Who is the best NASCAR driver of all time? 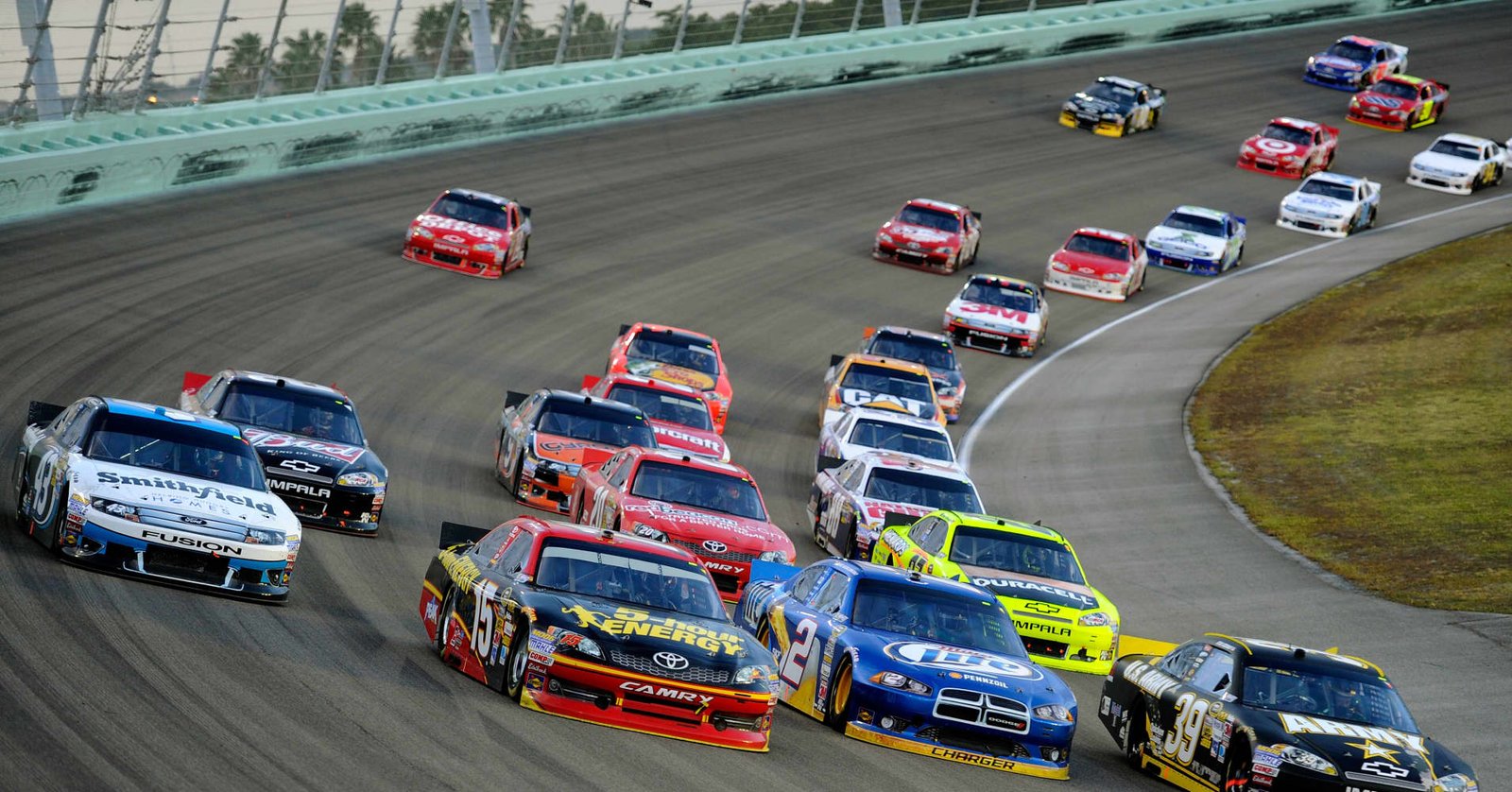 Who is the best NASCAR driver of all time? Photo/ CNBC.

The racing sport NASCAR has had some of the best drivers of all time in the world of motorsports. Some are notable for their championships, while others have achieved success in other areas of the sport.

Fast forward to the beginning of last year, we saw many exciting, memorable and dramatic races, thanks to the talented drivers.

And this has been the trend for years despite the sport’s highs and lows. Here, we check out the top ten best NASCAR drivers of all time and try to settle the debate of who is the GOAT driver.

Tony Stewart began his NASCAR Cup Series career by recording three victories in his rookie season. Afterwards, things got much better for the American, who went on to win three Cup Series Championships in 2002, 2005 and 2011.

Stewart ended his career with 49 wins in 618 starts. He is the only driver to win a championship in both IndyCar and NASCAR. 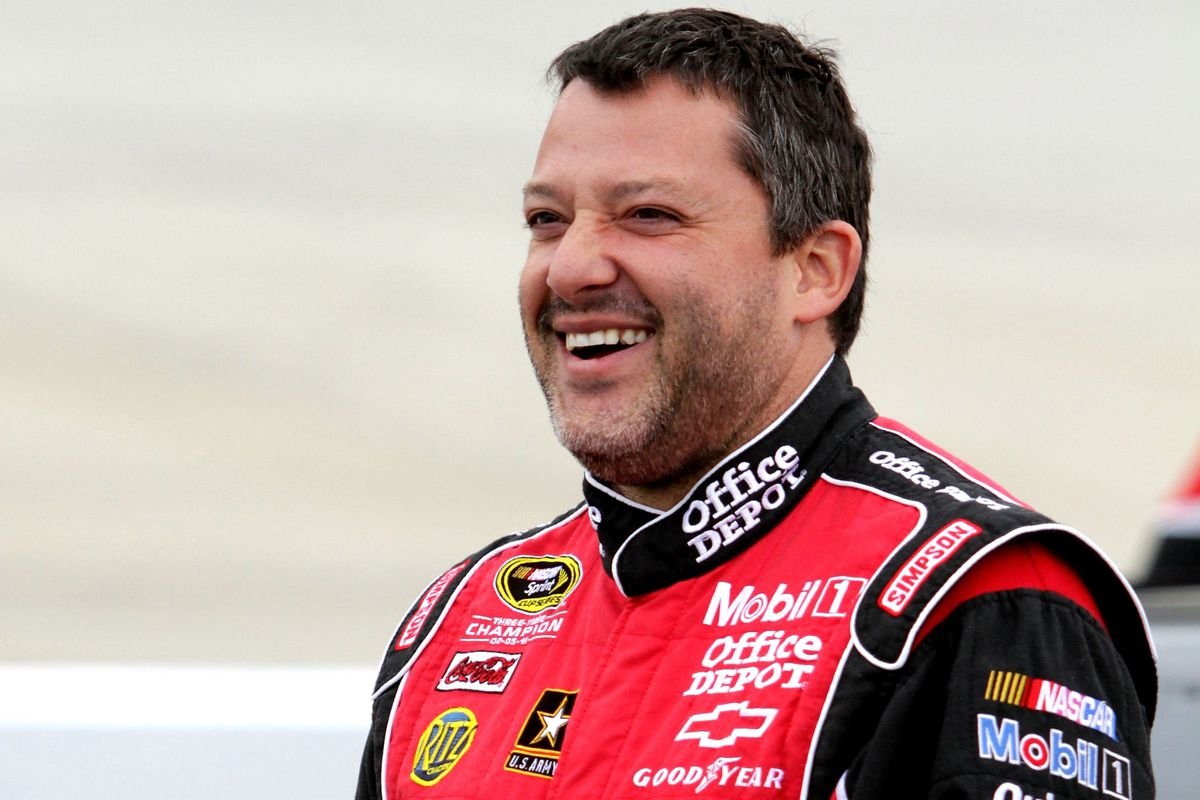 Throughout his career, Kyle Busch has recorded a total of 224 victories across the NASCAR Cup, Truck Series and Xfinity.

It will be very difficult for another driver to achieve Kyle Busch’s success in NASCAR unless several rules are changed in the sport.

Despite starting his career before the Modern Era of NASCAR, Bobby Allison is undoubtedly one of the best NASCAR drivers of all time.

Bobby Allison is a member of the NASCAR Hall of Fame. He is the founder of ‘Alabama Gang’, a group of drivers who operate based in Hueytown, Alabama.

The NASCAR Hall of Famer ended his 29-year career after 804 starts and a massive 84 wins.

Cale Yarborough boasts of being one of the two drivers in NASCAR history to win at least three straight championships. He won the championships between 1976 and 1978.

He saw success before the Modern Era of NASCAR but is undoubtedly one of the best drivers of all time.

The American has the best winning percentage (18.29%) compared to any driver. He ended his career with 105 wins in 574 starts. Nicknamed The King, Richard Petty was an icon in the racing world between the 1970s and early 1990s. However, he began his racing career in 1958.

The American is the most successful driver to ever compete in Cup Series history. Despite competing for the last time in 1992, some of Richard’s records are yet to be broken, including the most wins in a season.

Jeff Gordon’s name will always pop up when the discussion is about the best NASCAR drivers of all time.

The former Hendrick Motorsports driver finished his career with a massive 93 wins in 805 starts. He had an incredible three seasons with 10-plus victories and boasts four Cup Series championships.

His outstanding 24,936 laps in Cup Series still rank among the fifth-best in the sport’s history. 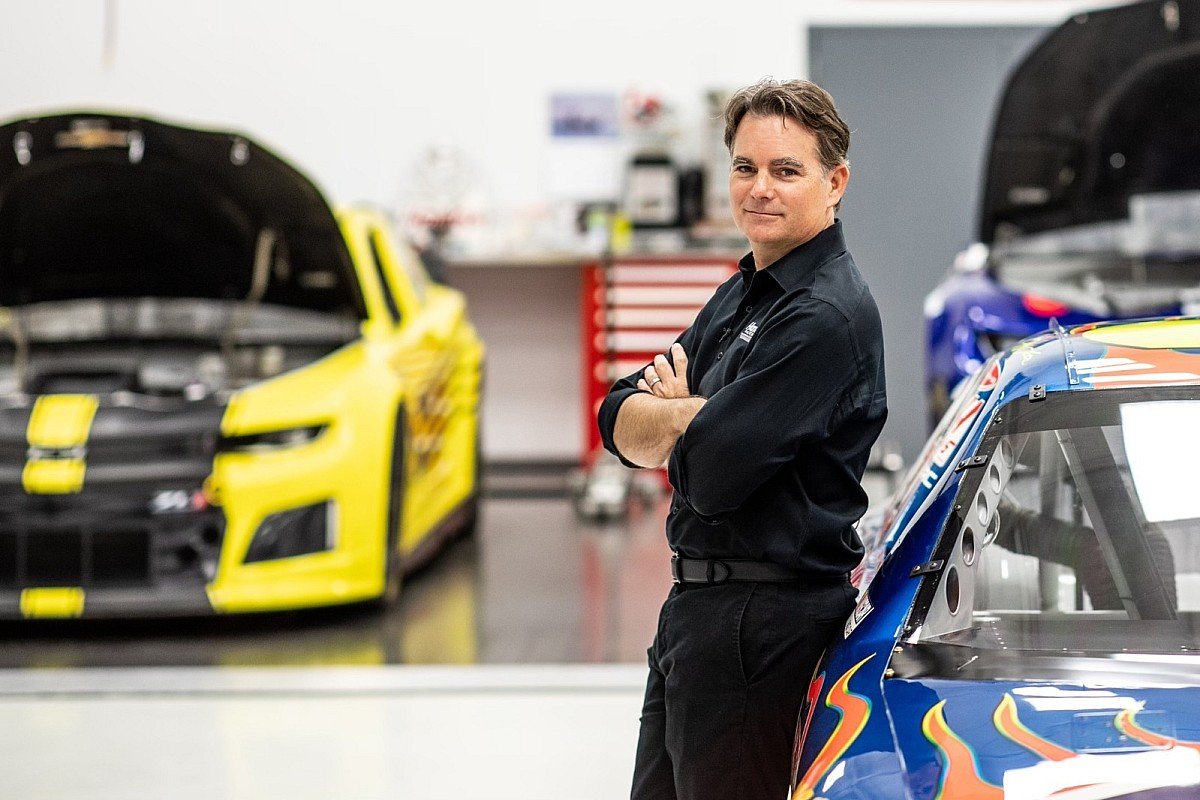 Dale Earnhardt, Sr. is one of the most notable drivers in NASCAR history, as his impact still lives up to date.

The legend won seven Cup Series Championships across his career that included 76 wins in 676 starts.

He passed away in a tragic accident on the final lap of the 2001 Daytona 500.

Jimmie Johnson, a seven-time NASCAR Cup Series champion, is widely regarded as the best driver of all time. He won the Cup Series five times in a row, something which no driver has ever come close to doing.

Jimmie won all his seven championships in several different formats and is known for having one of the most consistent careers in NASCAR history.

The legendary driver finished his career with 83 wins in 686 starts. 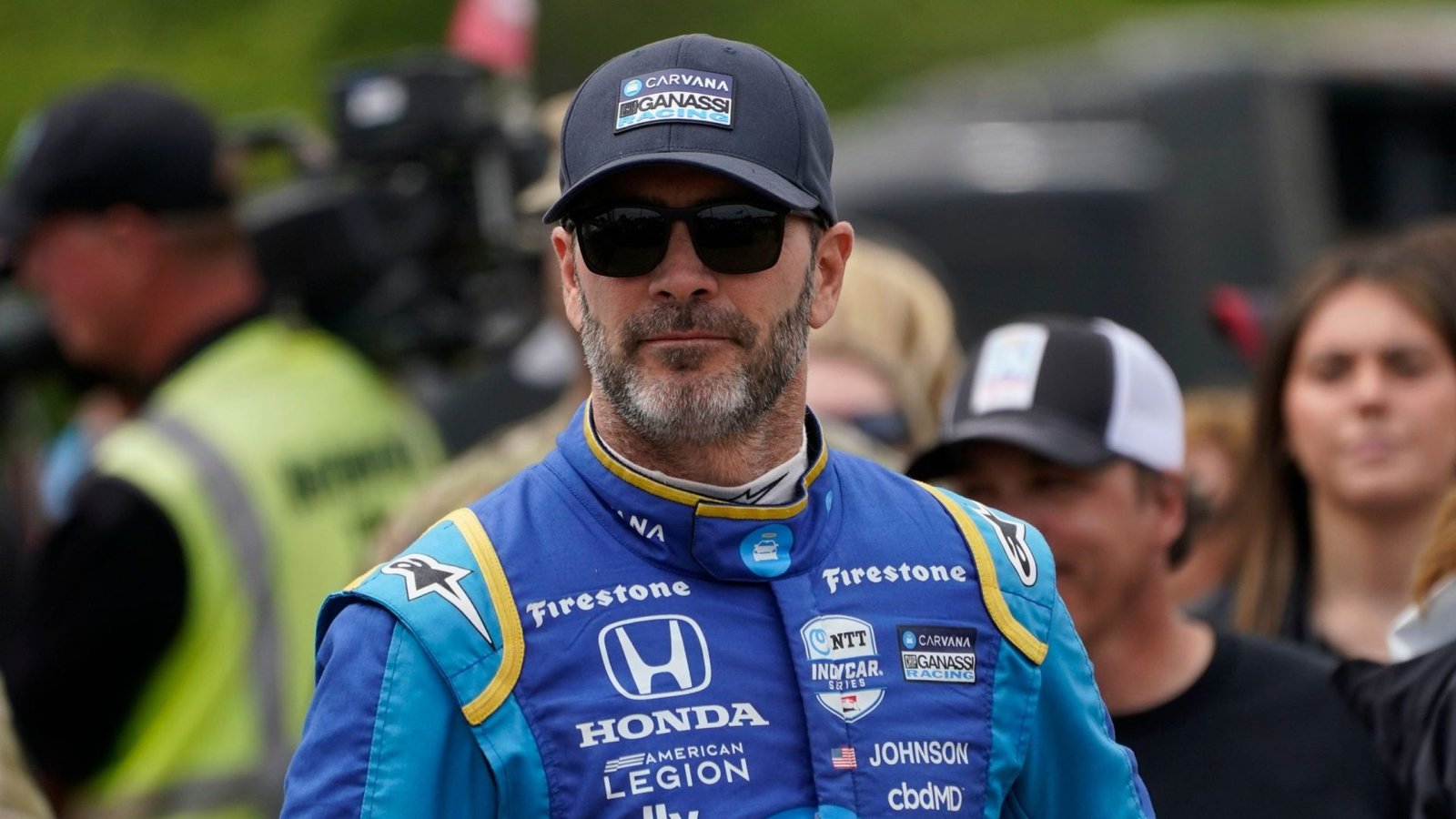 F1: The richest drivers
What is Jimmie Johnson’s net worth in 2023?