She is the only woman to win an IndyCar championship event. Patrick was awarded by IndyCar Series Most Popular Driver in 2005-2010.

The former NASCAR driver has experienced the highs and lows of love. Looking at Danica Patrick dating history, it is clear that she loves a sporty guy who can keep up with her.

Without further ado, let’s find out the men Danica Patrick has dated.

Danica Patrick first met Paul Edward Hospenthal in 2002 when she visited his office because of a knee injury she suffered during a yoga session.

Danica was 17 years younger than Paul Edward, but that did not stop her from falling in love with the physical therapist. 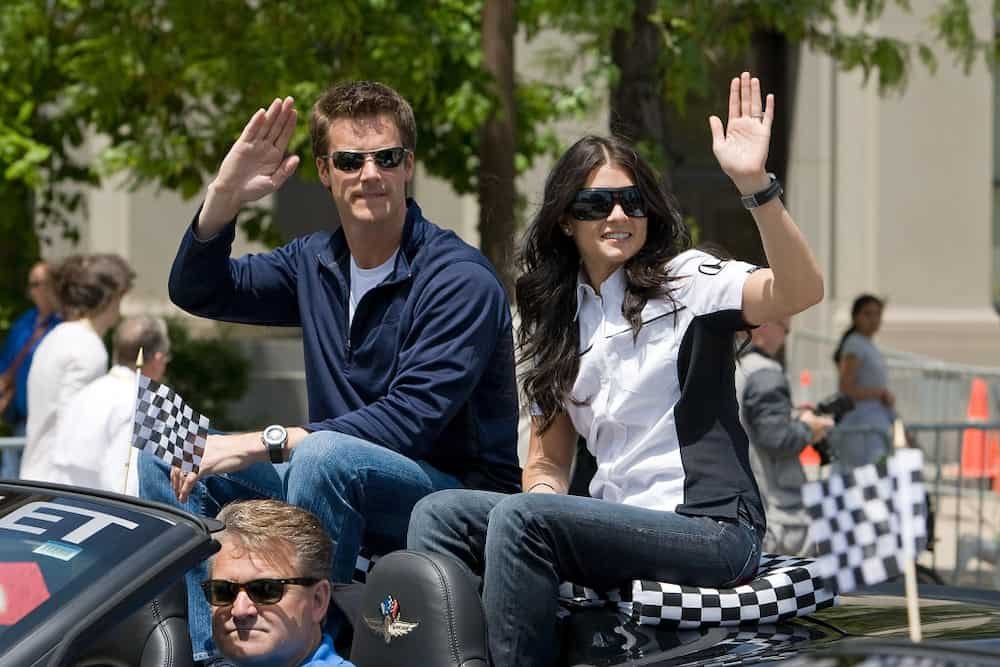 Danica Patrick and Paul Edward at a past event. Photo/ Legit.ng.

Paul married Danica in 2005 after three years of dating. They parted ways in 2012 and finalized their divorce in 2013. Paul Edward and Danica Patrick had no children.

Danica Patrick got into a relationship with Ricky Stenhouse in 2012, shortly after parting ways with Paul Edward Hospenthal.

Patrick’s relationship with Ricky looked like a match made in racer heaven. Patrick even stated that she wanted to be married and have children while dating the NASCAR star.

Patrick said during her 2017 EPIX documentary Danica that she rarely argued with Ricky. She described their relationship as simple and straightforward. However, Danica Patrick and Ricky Penthouse Jr would part ways one year after revealing her plans to marry and have children. But it was not the end of Danica Patrick dating history.

The legendary racing driver got into a relationship with Aaron Rodgers in January 2018. They made their relationship public two months after speculations that they were dating.

Rodgers is an American football quarterback for the Green Bay Packers of the National Football League. Aaron Rodgers and Danica Patrick first met during the EPSY Awards in 2012.

According to Us, Danica said in September 2018 that she could always count on Rodgers to have her back.

Just like her previous relationships, this one also did not last. Danica and the Green Bay Packers star separated in 2020.

Patrick talked about the breakup in 2021 during an episode of Running Wild With Bear Grylls.

“I learned a lot, and as broken open as I was on the sad end, I have felt so much joy in so many more instances and so many more unlikely places than I ever have, so it’s like my heart got broken open to both ends of the spectrum.”

The next lucky man in Danica Patrick dating history is Carter Comstock, the co-founder of the meal-prep company Freshly.

Danica Patrick made her relationship with Carter Comstock public in April 2021, less than a year after her breakup with Aaron Rodgers.

She posted a selfie with Carter on Instagram, captioning it, “Beach workouts are fun for one, but better with you.”

During an interview with Extra in April 2021, the former NASCAR driver said Carter is the grand vision of what she wants in a partner.

Nearly a year after they started dating, Danica Patrick confirmed that she had parted ways with Carter Comstock. 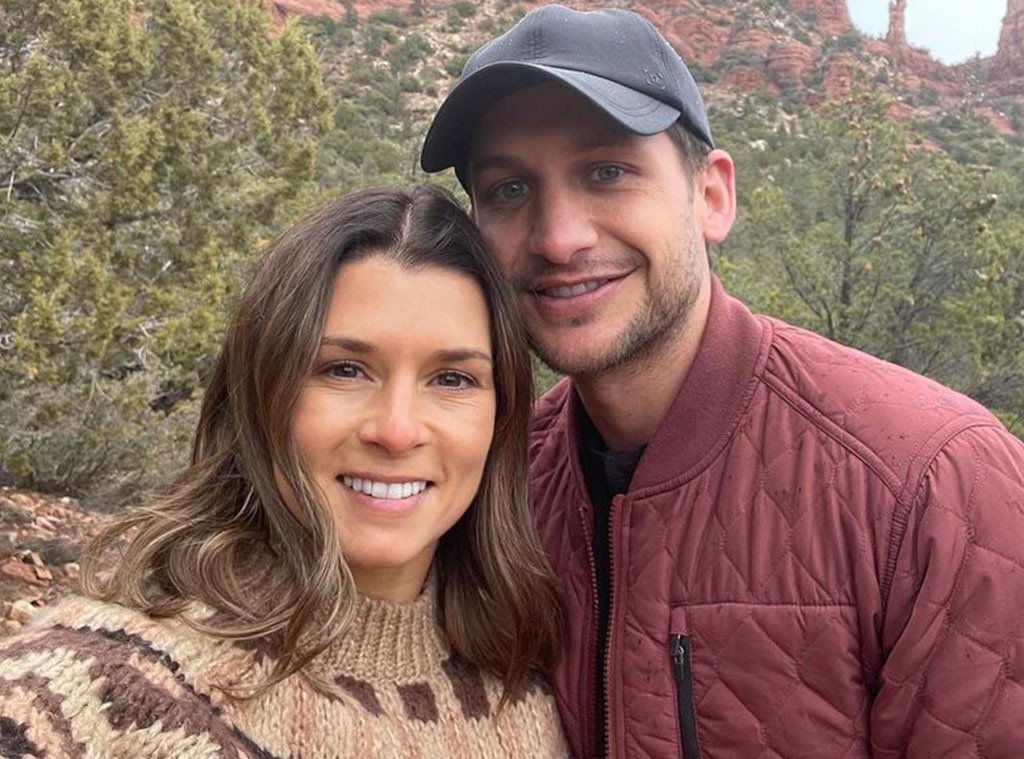 Danica Patrick is currently single. She has not dated anyone since breaking up with Carter Comstock in March 2022.