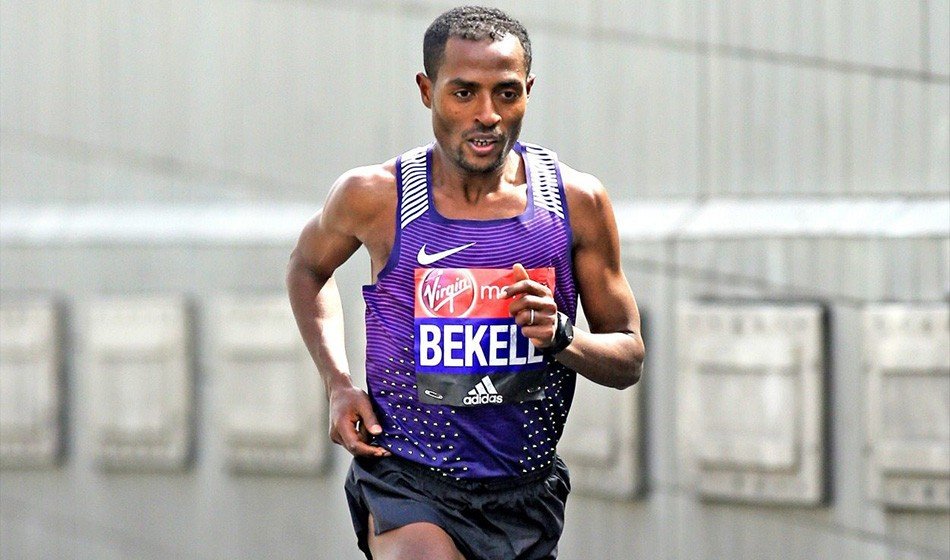 In this post, we will discuss about Kenenisa Bekele Net worth, his Family, and Lifestyle. also how Kenenisa Bekele the Ethiopian long distance runner spends his fortune. 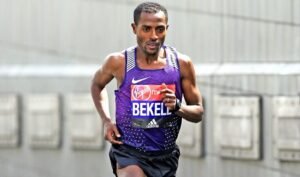 Kenenisa Bekele is an Ethiopian long distance runner who was born on 13th June 1982, in Bekoji, Ethiopia, Africa.

His parents are Kuli Megerssa and Bekele Bayicha and has a brother dubbed Tariku Bekele.

The medalist is the most successful runner in the history of the IAAF World Cross Country Championships, with six long (12 km) courses and five short (4 km) course titles.

The marathon champ was unbeaten over 10,000 m from 2003 until 2011 when he, unfortunately, failed to finish at the World Championships final.

Kenenisa broke yet another record on 6th April 2014 when he produced the sixth fastest marathon debut ever on a record-eligible course with his victory at the Paris Marathon. The course record time was 2:05:04.

He also won the Berlin Marathon on 25th September 2016 in a time of 2:03:03 which was a new personal best and the third-fastest marathon.

“Kenenisa made a disappointing start to 2010, finishing fourth in the Edinburgh Cross Country in a race he was favored to win – a trio of Kenyan athletes ran him out of the contest over the final lap. He spent the entirety of the indoor and outdoor seasons out with a ruptured calf muscle.”

Being one of the gold medalists, Bekele’s net worth is expected to be high enough to match all his achievements.

This is both athletics money and prize money.

Although not much is documented about his sponsorship, Bekele is endorsed by companies like Nike and NN Group, with which he has signed deals.

Bekele has also used Nike products as part of the marketing. He has used Vaporfly and Alphafly shoes when running. 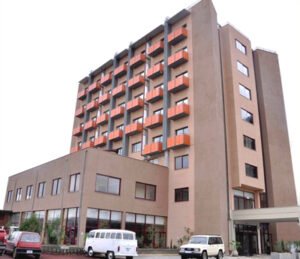 Apart from the marathon, Kenenisa has also ventured into business. He is said to have a very rich business portfolio.

He has invested by building Kenenisa Hotel in central Addis Ababa, close to the airport. He also has invested in properties in Bekoji, around 170 miles south of the Ethiopian capital city.

“He has also built a state-of-the-art track and training facility in Sululta, which he hopes will provide the next generation of Ethiopian athletes an ideal training environment.”

Bekele has participated in Charity runs in Addis Ababa in which the money raised is used for enhancing the local neighborhood.

As earlier mentioned, Bekele has a hotel and properties in Bekoji.