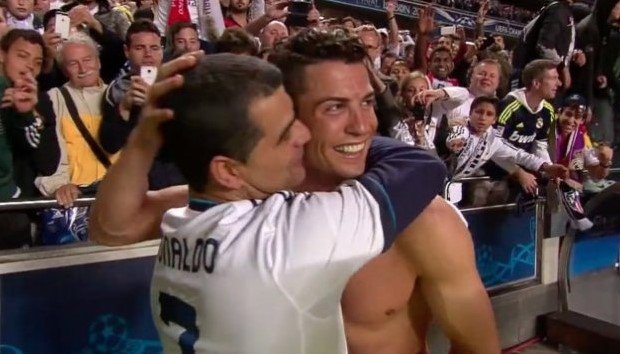 When you think of Cristiano Ronaldo success, always know that it is all from an act of sacrifice by his childhood friend Albert Fantrau.

Fantrau’s name is now phenomenal across the internet. Nevertheless, there are still millions of people who have never heard of him until now.

Well, Fantrau is the man who sacrificed his life-long professional football dream as a teenage boy and gave the chance to Ronaldo.

In 2014 when Real Madrid won the 10th UEFA Champions League, Ronaldo who was then playing for the Spaniards dedicated the trophy to Fantrau.

He singled him out of a mammoth crowd and spoke of the sacrifice that finally secured him a slot to become a global football icon.

“Yes I am a great footballer and all my success is due to my friend Alberto good heart,” he narrated.

And he relived their childhood days which is what his success is pegged on.

“We played together in a youth team. When Sporting of Lisbon recruiters came to observe us, they told us that the striker who scored the most goals will be recruited into the sports academy.

Ronaldo first scored a goal while Fantrau scored the second goal. The third goal was what would determine who of them would end up in the sports academy. 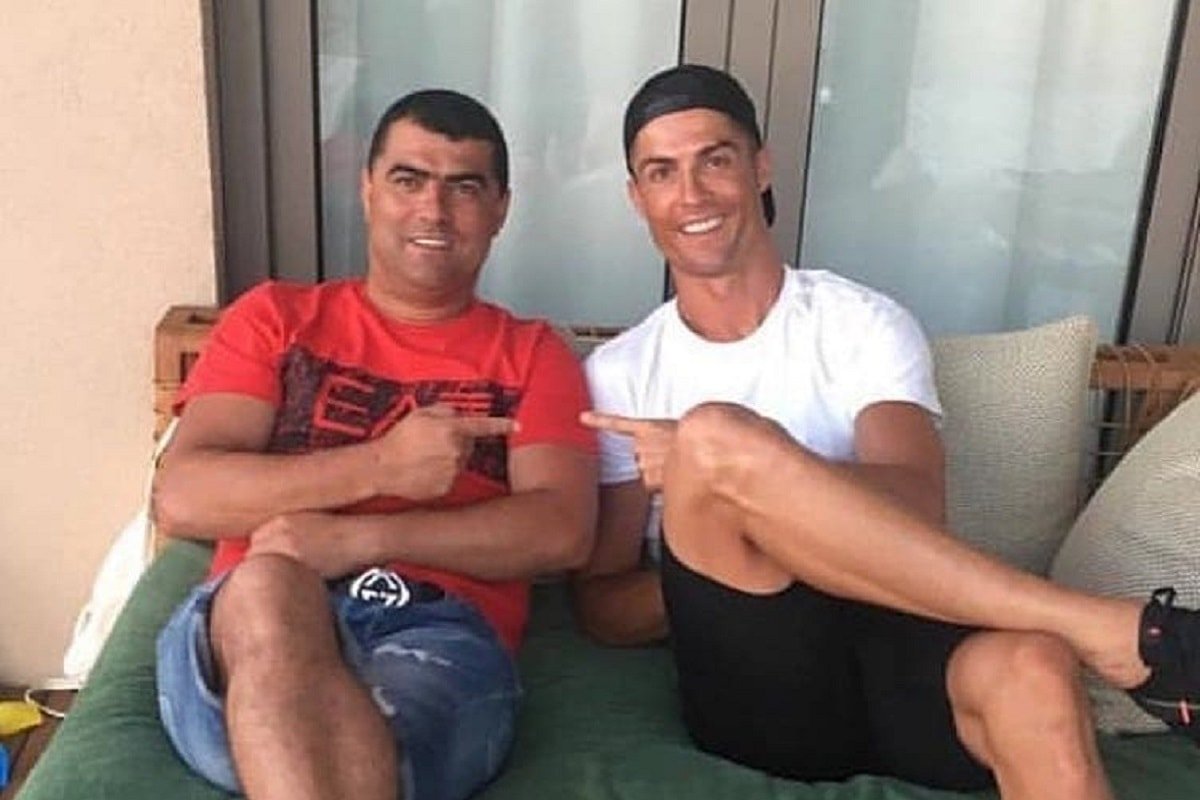 “Fantrau started from the wing, then found himself face to face with the keeper, dribbled the goalkeeper and all he had to do was to push the ball into the empty goal post,” Ronaldo recalls

“In the meantime, I was running to his side and instead of shooting into the empty goal post, Alberto decided to pass the ball to me and I scored. This is how I found myself at the Sporting Lisbon Academy.

When he asked Fantrau why he did that, he said “Because I know that you are better than I am and you will go far in life in this game, you needed that push.”

Soon after publicly lauding Fantrau, journalists hunted him down and were awestruck by his luxurious lifestyle yet he was unemployed.

In his compound, there were high-end cars and the press got curious how he acquired all this with his unemployed status.

His response shocked them to the core! “The house, the cars e.t.c are gifts from Cristiano Ronaldo.”

However, the story has over the years elicited a sharp debate as some pundits discredit it as a ‘myth’.

He premises his argument on several inconsistencies in the whole story.

Expert Commentator Digs Into The Doubts

“The documented history of Ronaldo’s formative years confirms that he initially played for his local amateur team Andorinha between 1992 and 1995, and then spent two years at Nacional. He joined Sporting in 1997 at the age of 12 following a successful three-day trial. He made his senior debut for Sporting in October 2002, and sufficiently impressed against Manchester United in August 2003 to make the move to Old Trafford. The rest is history.

“The story doesn’t confirm which club the scout was representing or the age of Ronaldo and Fantrau at the time. One quote attributes the event to an Under-18 championship, but given that Ronaldo was playing senior football with Sporting at the age of 17, that only adds weight to the argument that the story is nothing more than fanciful football mythology,” he writes.

Pitsman stands firm that this whole story is ‘make-believe’ further casting aspersions on the scouting theory.

“In reality, it is more likely that none of the above is true. There is no doubt that scouts would have watched Ronaldo from a young age and many clubs would have been aware of his potential talent. And that is the reason why the story belongs in football mythology!”