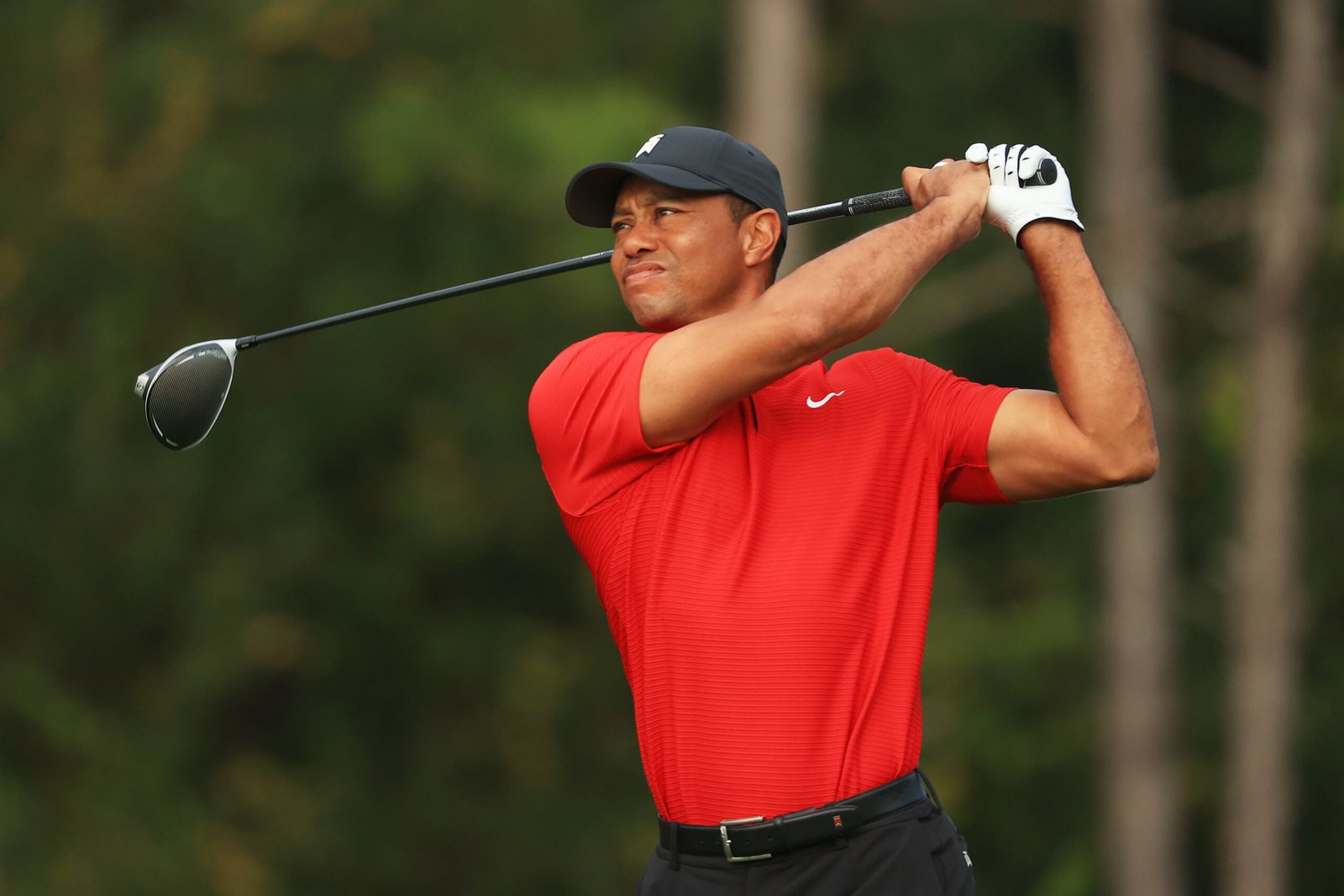 There are many people worldwide who have become rich due to sporting activities. Sports leagues, brands and even sovereign wealth funds align themselves with the best athletes in the world.

This article will focus on athletes who have earned more than $1 billion from their careers. A huge percentage of that money comes from endorsement deals. Floyd Mayweather is one of the best boxing stars of all time. He retired in 2017 with an undefeated record. The 45 years old is currently a boxing promoter and owns a boxing team, The Money Team Racing. Mayweather’s team participates in the NASCAR Cup Series.

The 2000 to 2010 fighter of the decade is among the six athletes who have earned more than $1 billion from their careers.

Floyd Mayweather has made $1.08 billion in his career. He surprised many in 2018 when his prize fight with Conor McGregor netted $275 million. The decision by Floyd Mayweather to run his own promotion company for the fight led to him receiving a cut of the pay-per-view, merchandise, sponsorship and gate.

Floyd Mayweather has not made many endorsement deals with companies. His notable endorsement deals are with Hublot, FanDuel and Burger King. The legendary boxer invested $250 million in a real estate investment firm, CGI Merchant Group.

Roger Federer is one of the biggest names in the tennis world. He was ranked the number one tennis player worldwide for 310 weeks by the Association of Tennis Professionals.

The Swiss international is among the athletes who have made more than $1 billion from their careers.

Roger Federer has made $1.09 billion in his tennis career. His current net worth is approximated to be $550 million.

Roger, who is among the best tennis players in the world, makes $84 million annually from endorsement deals. His partnership with Nike earned him $10 million every year. He, however, ditched that sponsorship for two combined deals worth $600 million-plus.

Roger has other endorsement deals with big companies such as Gillette, Sunrise and Rimowa. He is the first tennis player to earn more than $1 billion.

Lionel Messi is one of the most talented football players in history. The Paris Saint Germain forward is among the two football players who have earned more than $1 billion from their careers.

According to Forbes, Lionel Messi has earned $1.15 billion. The Argentine has engagement deals with Adidas, PepsiCo, Budweiser and Hard Rock International. His latest endorsement deal was with Socios, a fan engagement app, in March. The deal gives him $20 million a year.

LeBron James is one of the best basketball players of all time. He is the first basketballer to earn more than $1 billion in his career.

James has a lifetime contract with Nike, which earns him millions. He also has a $41.5 million contract with the Los Angeles Lakers.

The NBA star has a production company, SpringHill, which had a valuation of about $725 million in October last year. James also has equity stakes in some of the companies he has endorsed.

LeBron James has a net worth of $1 billion.

It is not surprising to see Cristiano Ronaldo’s name on the list. The Manchester United star is among the highest-paid football players in the world. He earns a staggering $284,000 per week at Manchester United. 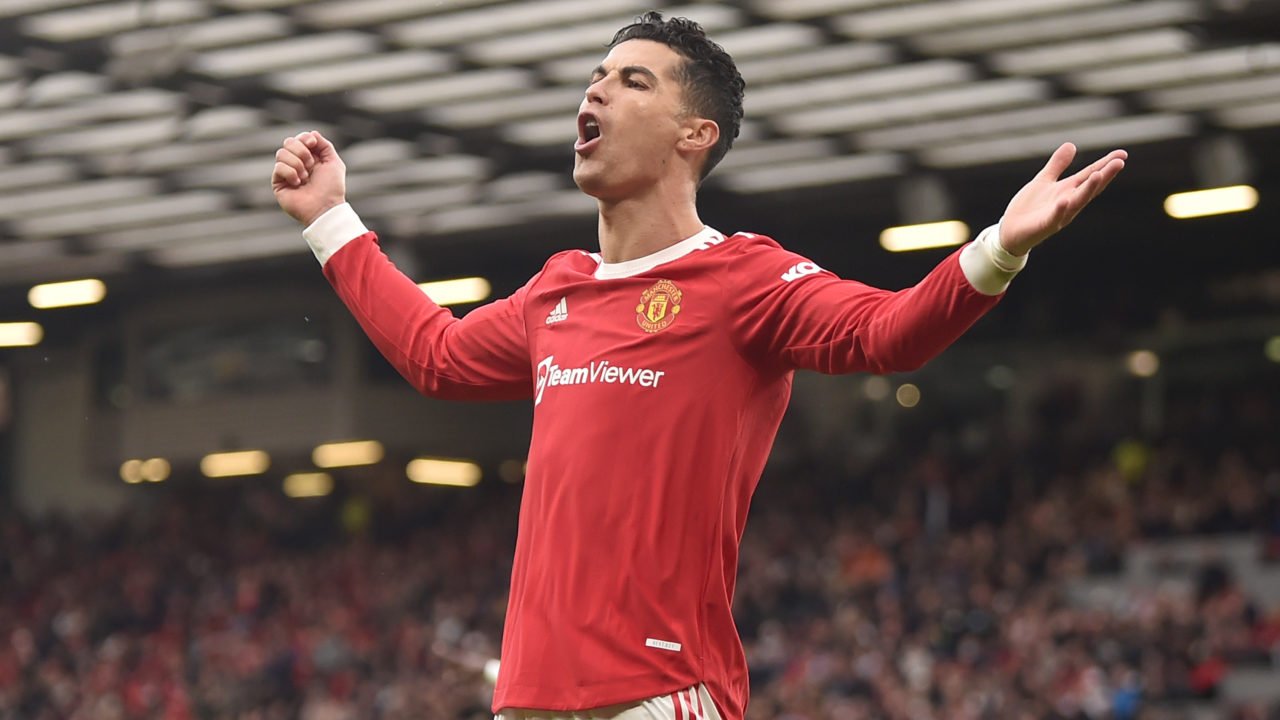 Cristiano has earned $1.24 billion in his career. The athlete has more than 690 million followers across his social media platforms, allowing him to earn a lot from his sponsors like Nike, Clear Shampoo and Herbalife.

The Portuguese international has invested in Tatel restaurants and the forthcoming soccer community app, ZujuGP. His net worth is approximated to be $500 million.

Tiger Woods is the most prolific athlete endorser in history. The golf player has been leading Forbes’ annual list of the world’s highest-paid athletes for a decade.

Tiger Woods has earned $1.72 billion in his career. According to Forbes, Woods has a net worth of at least $1 billion.

The American has multiple sponsors like Monster Energy, Rolex and Nike, who pay him millions annually. His biggest sponsor is Nike, who have been with him since 1996. 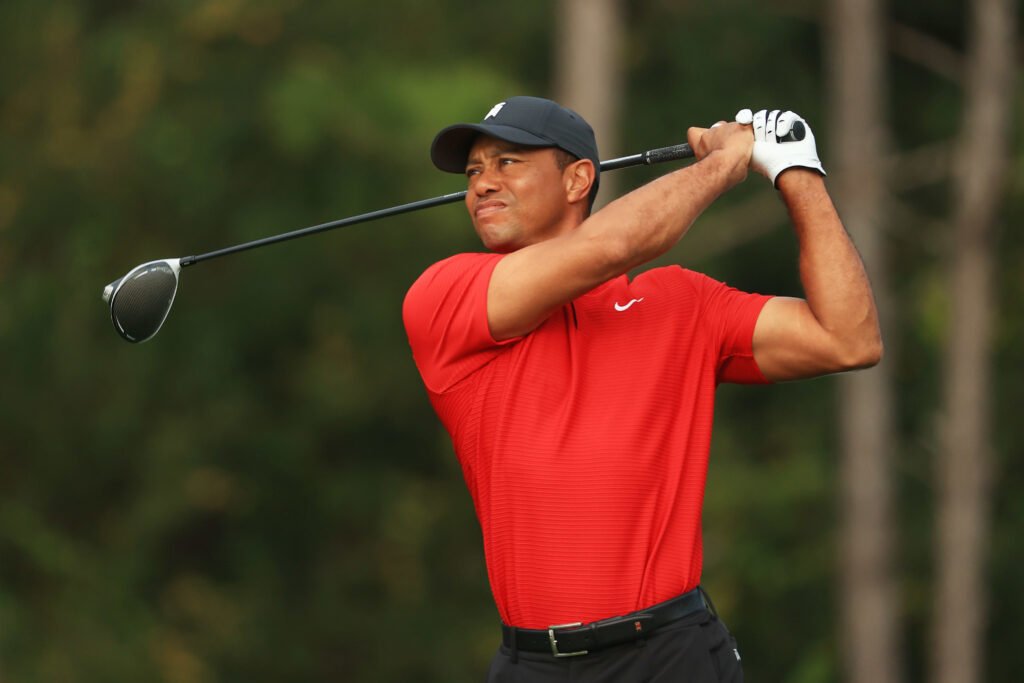