Lewis Hamilton in Egypt after his worst F1 season 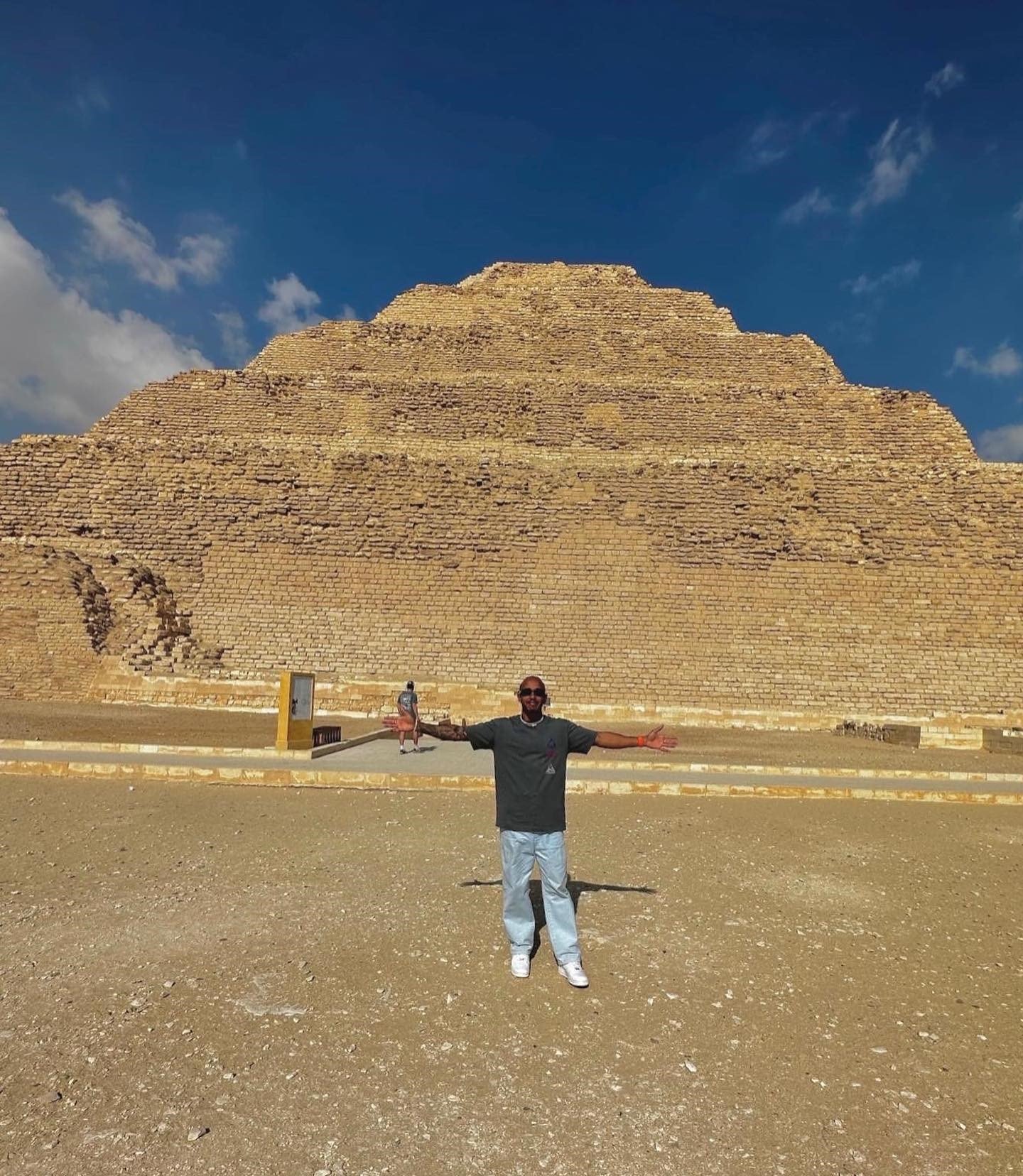 The 2022 Formula 1 season wasn’t the best for Lewis Hamilton, and he has taken to Egypt alongside British model Naomi Campbell to see the spectacular pyramids.

Since joining the F1 field with McLaren in 2007, this was the first season in which Hamilton failed to take home a single race victory.

The seven-time world champion recently went as far as to declare that he grew “sick and weary” of Mercedes’ vehicle in 2022. In particular, his feelings were made worse by the W13’s porpoising troubles in the first half of the season.

After finishing the year with a single retirement in Abu Dhabi, it seems only fair that the disappointed F1 favourite has a chance to let go.

The Mercedes driver did exactly this by travelling to Egypt after the season, where he was spotted chatting with supermodel Naomi Campbell. Campbell shared photos from a recent Dior catwalk event in Cairo.

Hamilton was there to see a performance with the Giza Necropolis in the background. He also included pictures of his own tour of the pyramids and a nighttime laser show, in addition to spending some time with his British model friend.

A post on his Instagram page indicates that Egypt was always on his bucket list for a long time. It was one of the places in Africa that he always wanted to tour, and it finally happened this year.

“First time in Egypt,” he wrote via Instagram. “I’ve wanted to come here for the longest time, and I’ve been wanting to see more of Africa after my trip this summer. Got to do both in one trip. Thank you @mrkimjones and the @dior team for inviting me along; these two beautiful days in Cairo were incredible,” read the post.

The British F1 driver posted a video of himself exploring the tunnels beneath the pyramid in addition to admiring the newest Dior fashions. He found time to go surfing as well, and he appeared to be just as at ease there as he is in the cockpit. 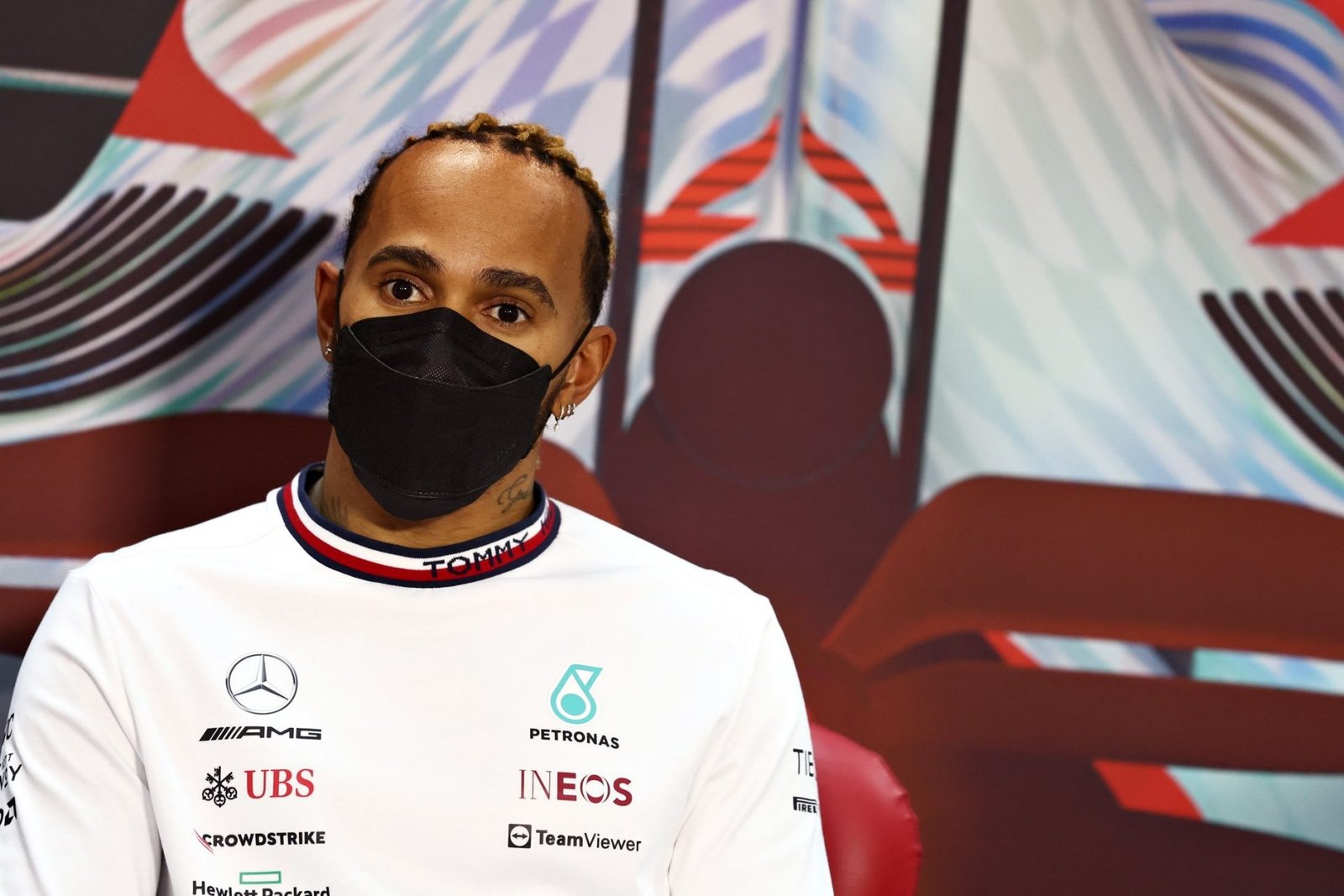 Hamilton, who represents Tommy Hilfiger, has long been interested in fashion and frequently dons oddball looks while racing. But many F1 fans would like to see him return to the sport before 2023, which might be his last year competing.

It will be the Briton’s eleventh season with the Silver Arrows when his contract with Mercedes expires at the end of the next year (17th overall). Early in 2022, Hamilton announced his ambition to sign a new contract.

He is looking at reclaiming his title at Mercedes after two-season losses. His 2021 loss to Verstappen was controversial, but he soldiered on into the 2022 season. However, his W13 racing car had numerous issues.

Hamilton made it clear from the start that he was not racing to win this season, but he remains hopeful for the 2023 season.