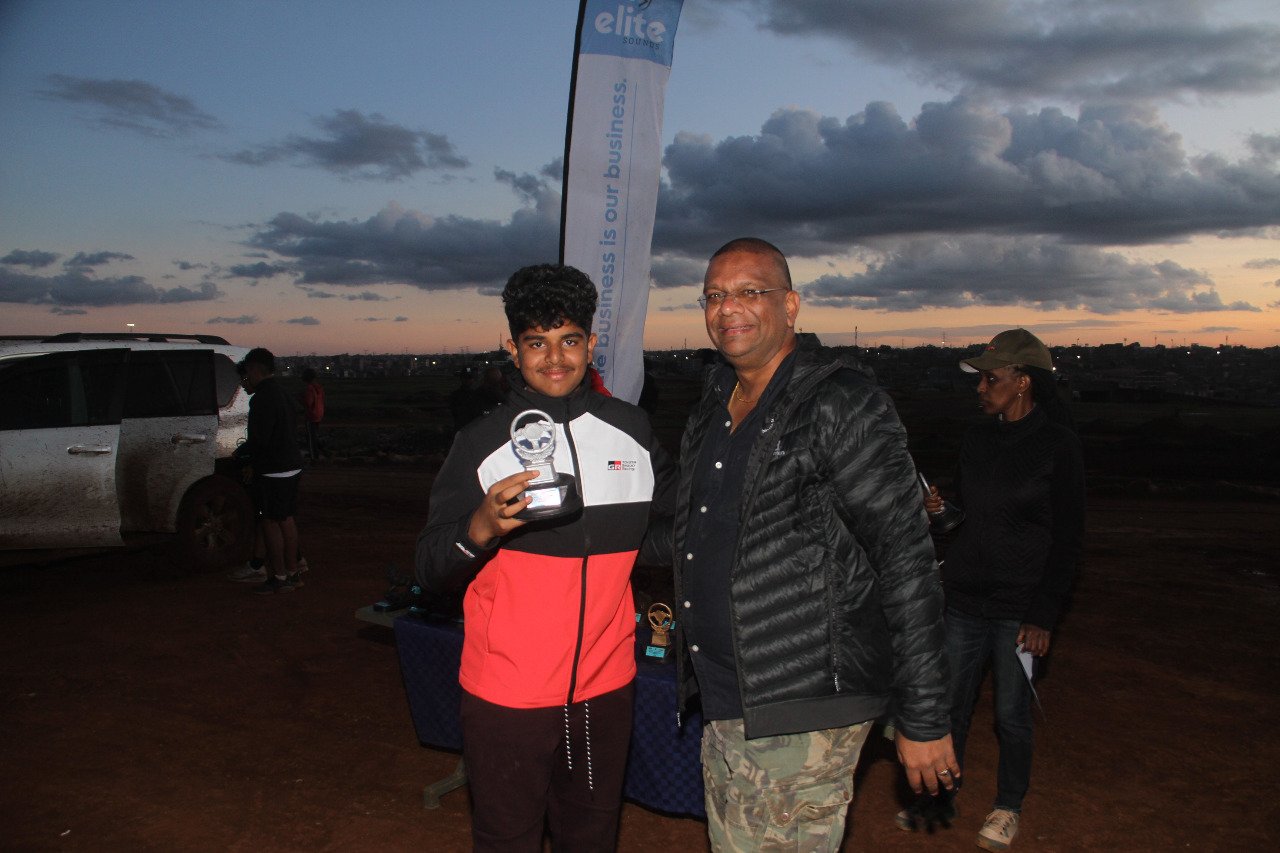 In the busy season, Neel proved to be one of the fastest overall drivers as he went on to beat Amman Ganatra to the covered 2022 Junior 2WD NT championship.

Driving a single seater Salomon sponsored buggy,  Neel, son of retired rally driver Sushil Gohil, racked up the championship title which had eluded him last year when he came second behind Brandon Ng’ang”a.

Having already taken some impressive scalps, Karamveer powered his Magi Bug to victory in an action-packed weekend which featured Sunday’s belated round 6 which was organized by Rallye Sports Club and the KRT round 10 on Saturday. 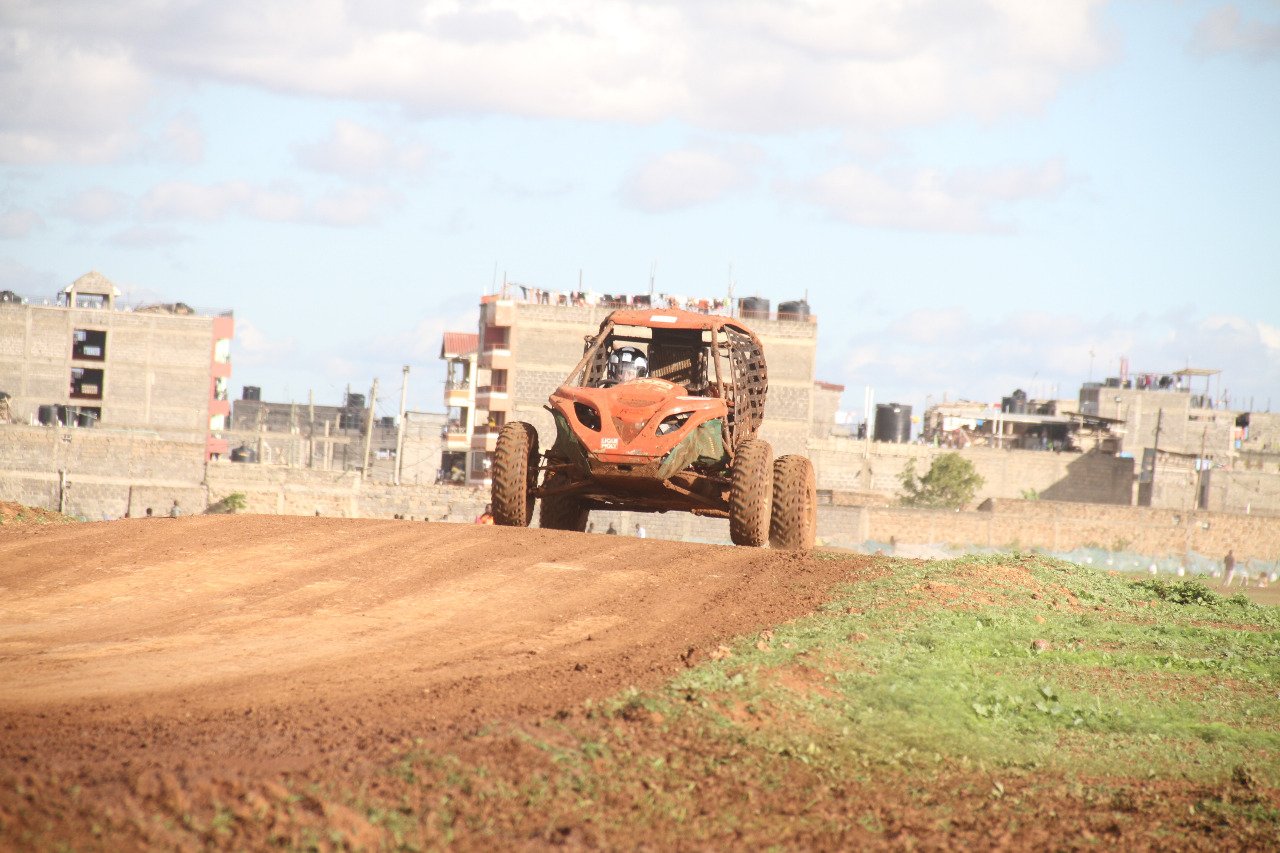 Neel was all smiles and here’s what he had to say: “It’s a great feeling to be the national champion. It’s been a great season and I’d like to thank my team especially Nicholas Kibisu and Daniel Mwangi – the team engineers who made kept the buggy in brilliant condition ready for every single race this year -I can’t thank  my sponsors Salomon and Going Outdoor enough for financially making this possible for me and the many many well wishers and mentors who have guided me this season.”

Neel nevertheless revealed that he’s not yet decided on his race plans for 2023 but hinted he has intentions of trying out the newly introduced RX competition and other sports disciplines besides autocross in order expand his career in motorsports.

Gurraj Singh on his part said: “Its feels good, I cant complain. It’s been a good year and we drove really well.

I overcame the competition by being consistent. I am glad that the buggy did not have any issues and at the end of the day the fastest person wins.”

Qahir who is a student of Shaz Email aka Coach commented: “Its still settling in, I mean, being the 2022 buggy champion is such a great feeling.  its been a tough fight especially with gearbox gremlins which we only managed to sort out this weekend.”

“It was good to see Brandon (Nganga) and Deepal come back after sone issues they had on Saturday. The end goal this weekend was just to fight for the championship and by gods grace we managed to achive it.

Round 6 of the Open Class on Sunday featured an interesting father and son battle where Maxine Wahome took on his dad Jimmy Wahome in the heat runs. Jimmy was returning to action after a 20 year break and managed to win the Open class on Sunday.

There was no honeymoon for me, FIA president says
Lewis Hamilton in Egypt after his worst F1 season