Here are all the black world champions in WWE history 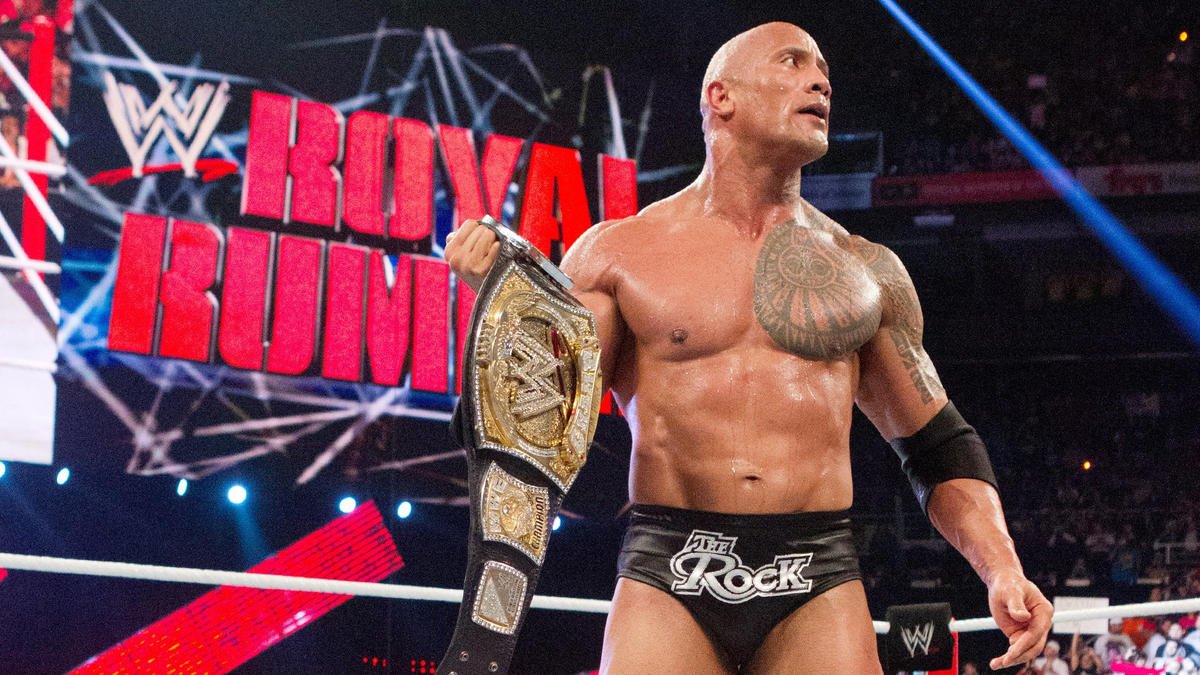 Here Are All The Black World Champions in WWE history. Photo/ WWE.

Vince McMahon’s company has a total of twelve black world champions; six men and six women. But to be fair, a good number of black wrestlers have achieved success winning tag team championships and other secondary titles.

On top of that, numerous black WWE wrestlers have been inducted into the hall of fame despite not winning the World Championship.

Ron Simmons, popularly known as Faarooq, is one of the notable black wrestlers in WWE’s hall of fame. The legendary wrestler won many titles in WWE.

Among his titles, the WWE hall of famer won the world championship of now no longer existing competitor organization WCW.

Without further ado, let’s look at all the black world champions in WWE history.

Dwayne ‘The Rock’ Johnson is undoubtedly one of the greatest professional wrestlers of all time. The Rock has held ten world championships, including two WCW world titles.

He won his tenth WWE world title in 2013 after defeating CM Punk but later lost it to John Cena at Wrestlemania XXIX.

Bobby Lashley was not a star during the mid-2000s. However, he soon became a fan favourite and has since won the world championship twice.

Bobby first won the title in March 2021 after defeating The Miz. He then won the title at Royal Rumble 2022 when he defeated Brock Lesnar.

Booker T is one of the most decorated black wrestlers in WWE. The legendary wrestler is a two-time world champion.

Kofi Kingston, one of the most entertaining wrestlers, is a one-time WWE world champion. He won the title in 2019 after defeating Daniel Bryan at Wrestlemania XXXV.

The New Day member reigned for six months before losing the world championship to Brock Lesnar.

Mark Henry is one of the strongest WWE superstars of all time. During his early career, the former Olympic weightlifter struggled to find a foot in WWE.

However, he soon became an icon and won the WWE world championship in 2011.

Big E joined the list of WWE’s black world champions in 2021 when he defeated Bobby Lashley on Raw to win the prestigious title. Big E is one of the black world champions in WWE history. Photo/ Metro.

He reigned for over 100 days before losing the title to Brock Lesnar.

The Boss’ most famous title wins have been during her fight with Charlotte Flair.

The decorated wrestler is in WWE’s hall of fame.

Naomi is one of the black WWE world champions. The female wrestler has won the gold twice.

She won her first title in 2017 after defeating Alexa Bliss on SmackDown. Naomi won her second world title at Wrestlemania XXXIII a few months later.

However, she didn’t reign for long as she lost the title to Becky Lynch at SummerSlam 2021. Alicia Fox is a one-time WWE world champion. The female wrestler won WWE’s divas championship in 2010 but reigned for just two months before losing the title to Melina at SummerSlam.

She won her first world championship in 2002 after defeating Trish Stratus. Jazz lost the title to Trish a few months later before winning it back.

Where are the original members of The Nexus stable?
How did WWE start? All you need to know