How did WWE start? All you need to know 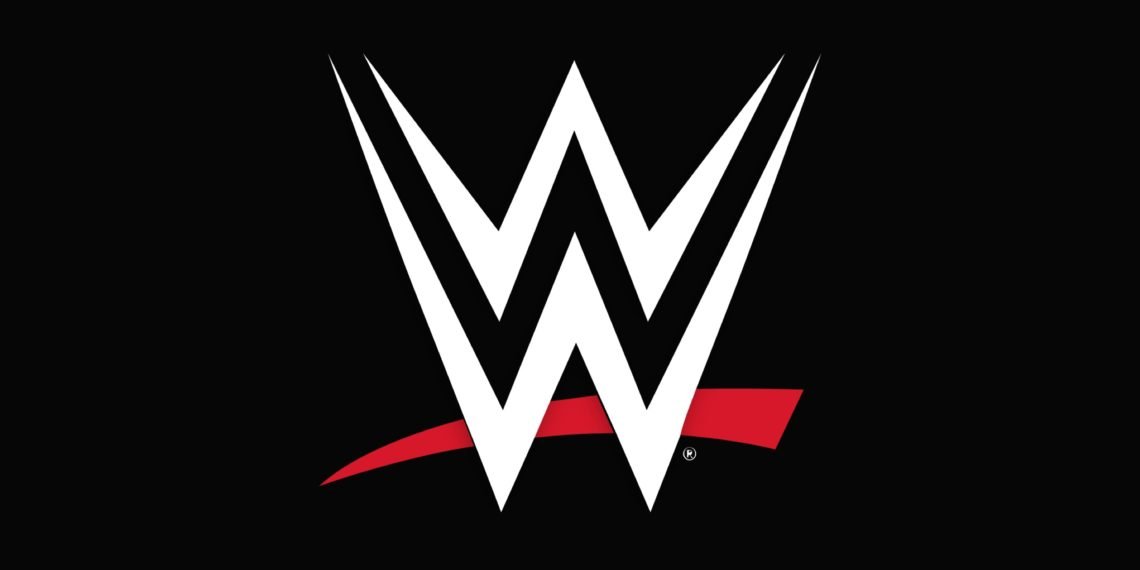 How did WWE start? All you need to know. Photo/ E2GSports.

World Wrestling Entertainment (WWE) has undergone several name changes over the years. But how did WWE start?

The history of WWE goes back to the 1950s when it was founded as Capito Wrestling Corporation.

How did WWE start? Photo/ E2GSports.

How Did WWE Start?

The question of how did WWE start can be answered by going back to the early 1950s when Jess McMahon and Vincent J. McMahon founded Capito Wrestling Corporation (CWC).

CWC operated regionally as all other wrestling promotions during that period. Toots Mondt joined CWC a few seasons after the promotion became part of NWA. Toots was a successful wrestling promoter during those days.

CWC left NWA in 1963 after a dispute that resulted from the World Title shifting from Buddy Rogers to Lou Thez.

After leaving NWA, the promotion rebranded itself as World Wide Wrestling Federation (WWWF).

WWE used the name WWWF in the 1970s. The promotion operated in the northeastern part of the United States.

WWWF had some legendary wrestlers in the 1970s who fans still talk of up to date. One of them is Bruno Sammartino, who is often mentioned when talking about how did WWE start.

Andre the Giant was another notable WWWF superstar in the 1970s. The legendary wrestler competed between 1973 and 1987.

Vincent K. McMahon, the son of Vincent J. McMahon, founded Titan Sports, Inc. in 1980 and purchased the WWWF from his father. He then rebranded the promotion WWF. 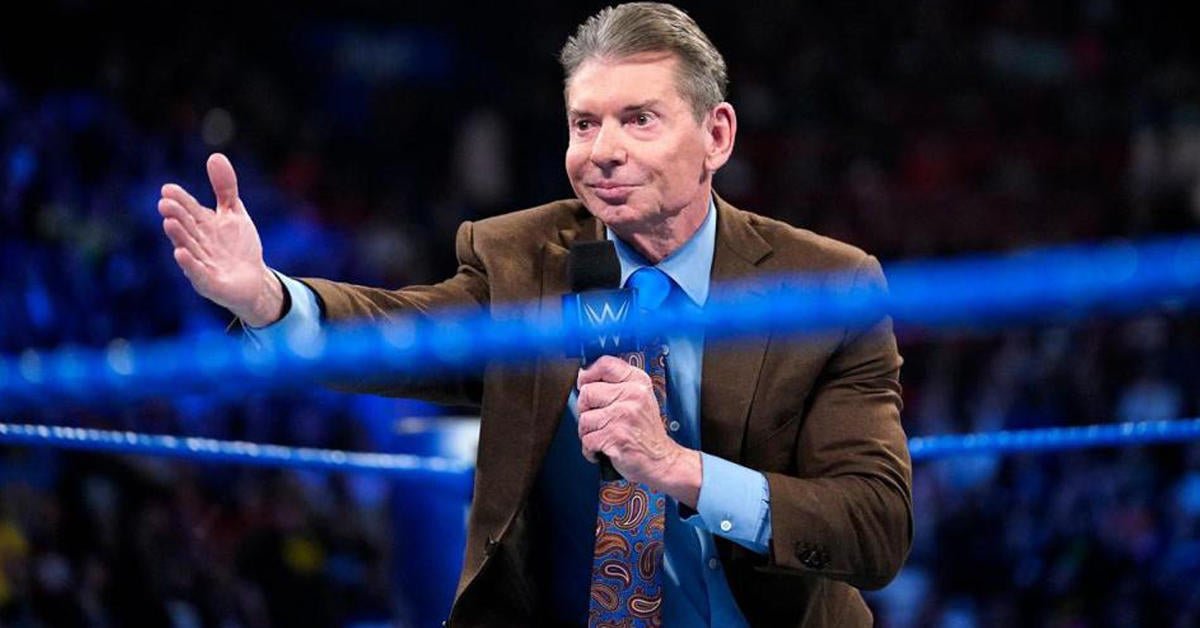 The introduction of Pay-Per-View and cable TV in the 1980s made wrestling boom like never before. WWF’s partnership with musician Cindy Lauper in the mid-1980s played a significant role in the promotion’s success those days.

Many notable musicians joined wrestling after Cindy Lauper making appearances during the 1980s. And that period was known as the ‘Rock n Wrestling Connection’.

In 1984, WWF signed the legendary Hulk Hogan, who changed the WWF story forever. Hulk Hogan was a popular star in the 1980s, and his popularity attracted the attention of many people to wrestling.

The Attitude Era was a movement that was done as a response to WCW’s big success. WWF started using more realistic characters and storylines.

The attitude era led to the rise of superstars such as The Rock, Bret Hart, Shawn Michaels, Stone Cold Steve Austin and Triple H.

Steve Austin is often mentioned when talking of the attitude era due to his popularity during the 1990s.

The Ruthless Aggression era came in the early 2000s and led to the rise of more wrestling stars.

WWE has since had some of the best pro wrestlers over the years. John Cena was one of the biggest breakout stars of the Ruthless Aggression era.

The NXT would later morph into a television show and WWE’s new developmental territory. It is permanently located at Full Sail University.

The new era of WWE has superstars such as Roman Reigns, Brock Lesnar and Seth Rollins, who have achieved great success in the ring. 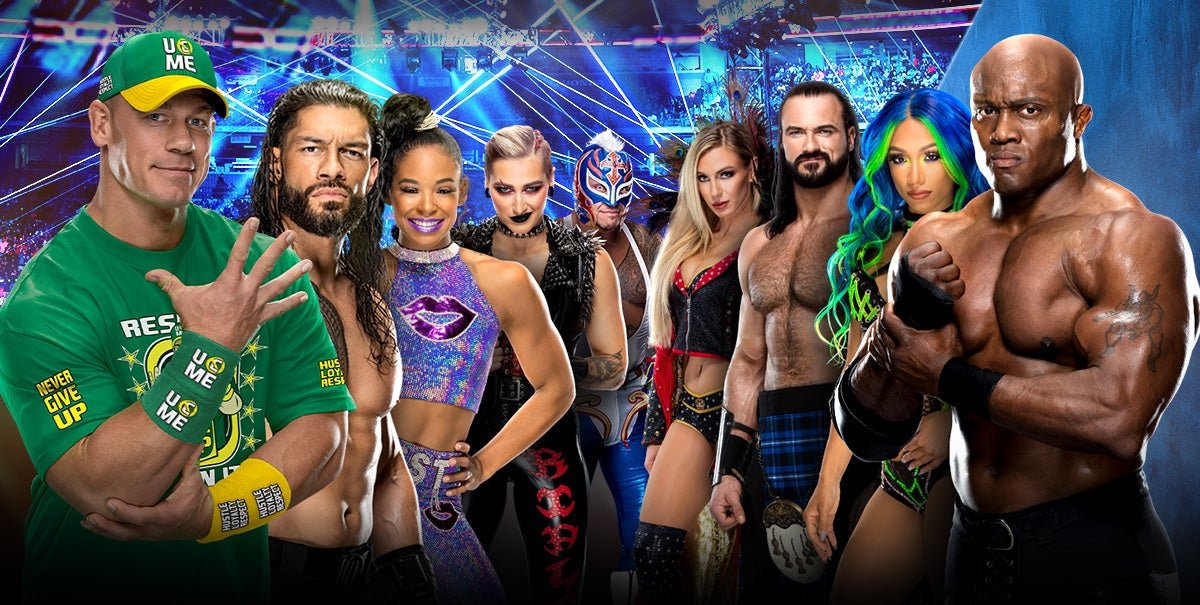 Here are all the black world champions in WWE history
Booker T; The most decorated wrestler in WCW history