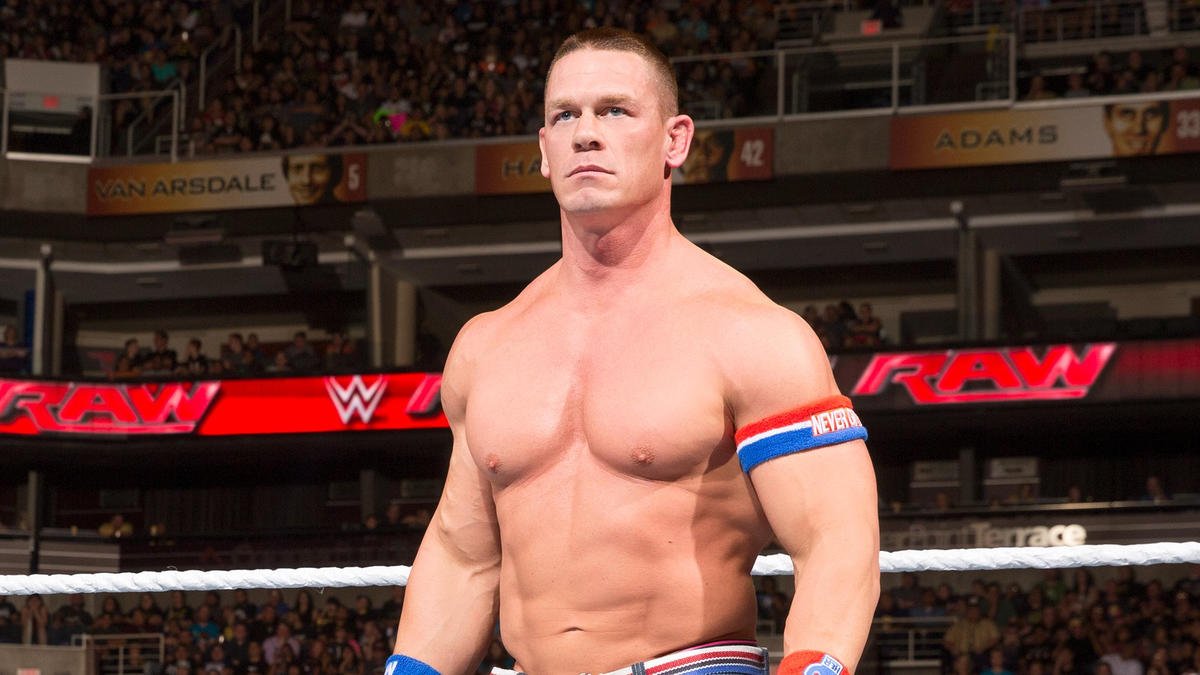 Wrestling is among the most followed sports in the world. However, the risky game is not for everyone. Professional wrestlers risk their lives while entertaining fans in the ring.

Over the last few decades, wrestling has gone mainstream, generating a lot of money. Some of the most prominent wrestlers are among the wealthiest people in the world.

WWE is the biggest wrestling company in the world. The American company has produced some of the best wrestlers in history.

Many people wonder how much the leading wrestlers have earned in their careers. The truth is pro wrestlers make a lot of money.

The list of ten wealthiest wrestlers of all time in this article has been compiled from celebritynetworth.com.

Chris Jericho is a big name in the wrestling world. The Canadian-American superstar is among the richest wrestlers of all time. He has an estimated net worth of $18 million. 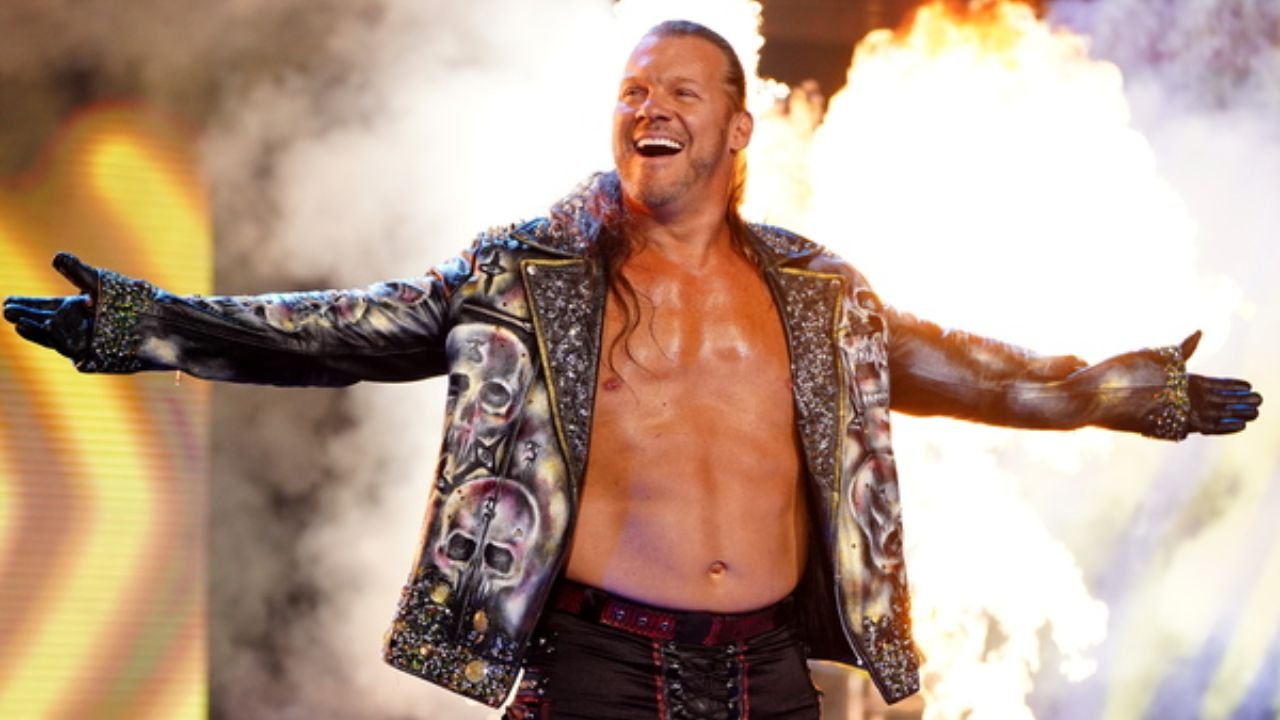 Chris made appearances at WWE between 1999 and 2018. The legendary wrestler won numerous titles, including World Heavyweight Championship, three times during his time at WWE.

Jericho is currently signed to All Elite Wrestling (AEW). Apart from his wrestling career, Chris is also a musician.

Stacy Keibler, a retired professional wrestler, is one of the two females in our list of the top ten richest wrestlers of all time. The legendary wrestler has a net worth of $25 million.

Stacy is specifically known for her wrestling career at World Championship Wrestling (WCW) and WWE. The 42-year-old is currently an actor, dancer and model.

Kurt Angle is undoubtedly one of the greatest wrestlers of all time. The American international is the second wrestler, after Sting, to be inducted into both the WWE and TNA Halls of Fame. 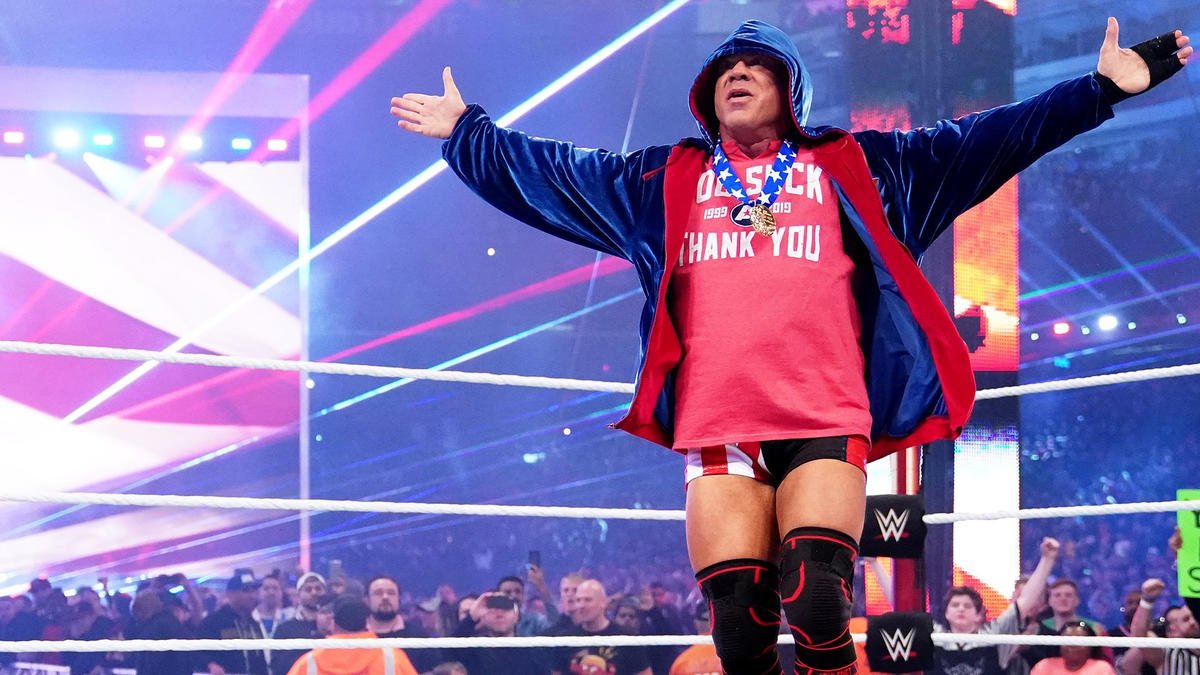 Kurt has a net worth of $25 million, which is mainly due to his wrestling career. He is currently signed to WWE as a backstage producer.

Hulk Hogan needs no introduction since he is one of the most famous wrestlers in history. The former WWE superstar is now an actor and a reality TV star.

Hulk nearly became bankrupt after losing 70 per cent of his wealth while divorcing his ex-wife. However, he managed to pull the strings back and is now stable. The retired WWE superstar has a net worth of $25 million.

Stone Cold Steve Austin got into the television and film industry after quitting wrestling. He has a net worth of $30 million.

John Cena is one of the most loved wrestlers of all time. He began his professional wrestling career in 2000 and has won several titles.

Cena is a twelve-time world champion and a three-time US Championship winner. The American superstar has a net worth of $60 million.

Triple H is best known for his character “Hunter Hearst Helmsley” in WWE. The 53-year-old is among the most successful wrestlers, having won numerous titles, including nine WWE Championships.

Triple H has a net worth of $150 million. He earns an annual salary of $2.8 million as the Vice President of Talent.

Stephanie McMahon is WWE’s chairwoman and Co-Chief Executive Officer (CEO). She appears as an authority figure on Smackdown, Raw and NXT brands.

Stephanie is the daughter of Vince McMahon and has worked for WWE since she was a young girl. She has held the WWF Women’s Championship once.

The billion-dollar princess has a net worth of $150 million and owns around 2.5 per cent of WWE. Stephanie is the wife of Triple H. Dwayne Johnson is a former professional wrestler who made his debut in 1996. The American international achieved a lot during his time as a wrestler. He is a nine-time world heavyweight champion.

The Rock is the second richest wrestler, with a net worth of $400 million. He is currently an actor and has starred in several movies such as Tooth Fairy, The Furious Franchise and The Scorpion King.

Vince McMahon is the richest wrestler of all time. The 76-year-old is the majority shareholder of WWE, with an estimated net worth of $2.5 billion. McMahon is the founder, former CEO and chairman of WWE. The majority shareholder of WWE stepped down from the company’s CEO position in June 2022. He announced his retirement from wrestling in July 2022.

Vince McMahon; The richest person in WWE
Mike Tyson and nine other boxers who went to prison