Where are the original members of The Nexus stable?

Where are the original members of The Nexus stable? Photo/ Pinterest

The Nexus stable was a villainous professional wrestling stable in WWE that competed between June 7, 2011, and August 22, 2011.

The stable, which initially had eight members, first appeared on Monday Night Raw, where they attacked John Cena and CM Punk. They also attacked Luke Gallows, the announcers and even the ring announcer.

The Nexus was from NXT, and their primary goal when they appeared at WWE was to obtain the company’s contract. During that period, NXT was just a reality show where young talents tried to get contracts from WWE.

Wade Barrett, the original leader of The Nexus stable, was the only one who already had a WWE contract. He got the contract for winning the first season of NXT.

During Nexus’ time at WWE, they won the WWE Tag Team Championship three times. The stable did not last long, as expected by WWE fans who now don’t even know the whereabouts of some of the members.

This article will focus on the whereabouts of every single original member of The Nexus stable.

Wade Barrett, the original leader of The Nexus, enjoyed a stellar WWE career. After the group disbanded, Wade Barrett remained at WWE, where he feuded with some of the biggest names.

By the time Barrett left WWE in 2016, he was a five-time Intercontinental Champion. The English-American star has never wrestled since leaving WWE. He, however, appeared in the independent circuit where he had non-wrestling roles.

Barrett returned to WWE and is now the company’s colour commentator on the NXT brand.

Daniel Bryan is undoubtedly the most successful member of the original Nexus stable.

After the group made their debut in WWE, the promotion fired Daniel Bryan because he got too violent for their PG audience.

However, WWE reassigned him two months later, and he went on to achieve unmatched success. Among his titles, Daniel Bryan is a four-time WWE Champion. 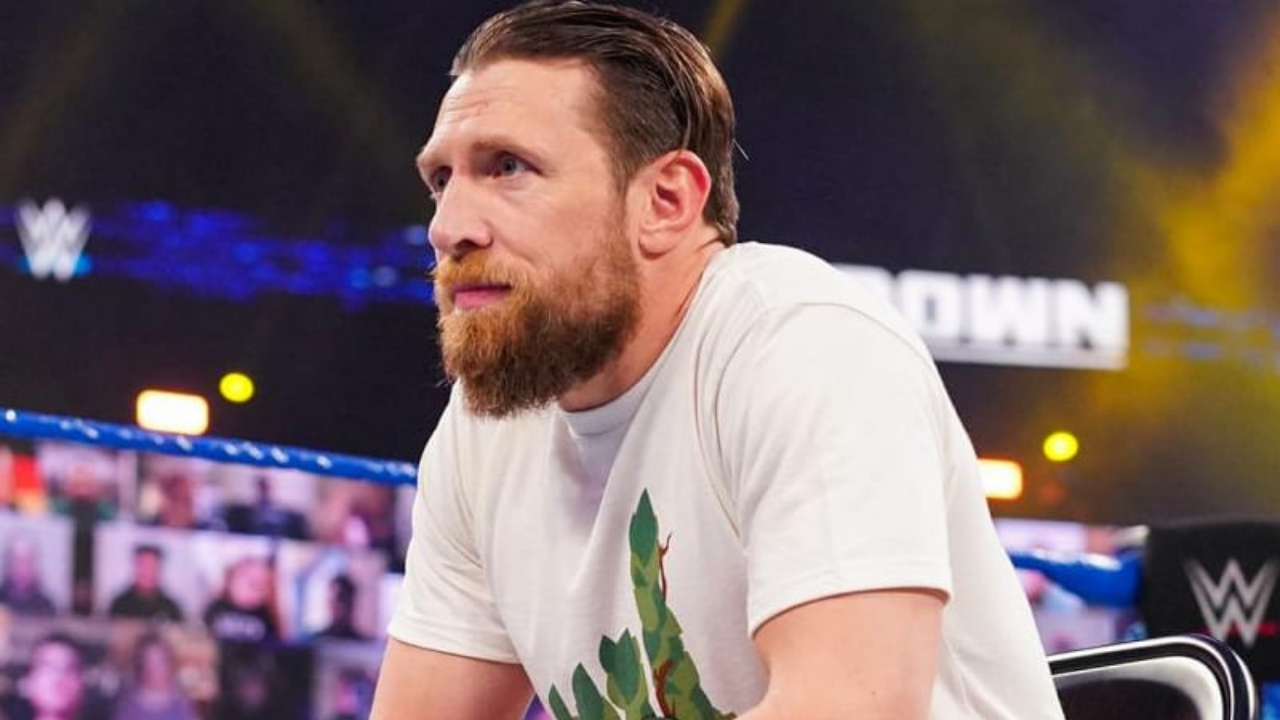 The American wrestler is currently signed to AEW, where he made his debut in September 2021.

Ryback used the ring name Skip Sheffield during his time with the original Nexus stable. After the group disbanded, Ryback became a fan favourite at WWE.

However, he parted ways with the promotion in 2016. Ryback wrestled in the independent circuit until August 2018 and has since never made an in-ring appearance.

David Otunga was the longest-lasting member of The Nexus. He was still in the group when the group had new members, such as Curtis Axel and Bray Wyatt.

The two-time WWE tag team champion is now an active member of WWE’s commentating team. He is also an actor and has featured in several movies, such as A Madea Family Funeral, released in 2019.

Michael Tarver wore a bandana over his mouth and looked like the scariest guy in The Nexus stable. WWE removed him from the storyline just four months after the stable’s debut.

Tarver later wrestled at the National Wrestling Alliance before joining New Japan Pro-Wrestling. The American international made his debut at Big Time Wrestling in 2017.

Apart from being a professional wrestler, Michael Tarver is also a Christian Hip Hop Artist.

Justin Gabriel gave the most exciting performance compared to his colleagues in the stable. The South African-American professional wrestler left WWE and has been in the Independent circuit since 2015.

Darren Young is currently signed to New Japan Pro-Wrestling and is the promotion’s Strong Openweight Champion in his first reign.

The former Nexus member is one of the first WWE superstars to come out as gay. He was released from his WWE contract in 2017. 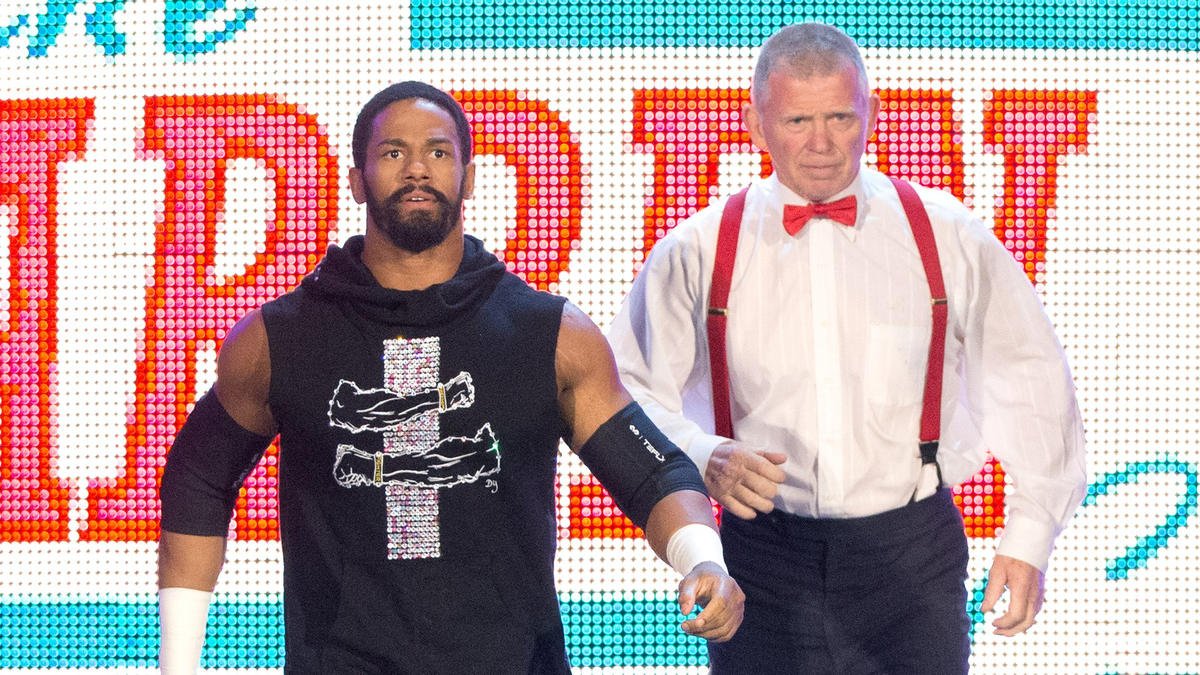 Heath Slater is one of the longest-lasting members of The Nexus. After the group disbanded, Heath remained at WWE until July 2020, when his no-complete clause expired.

Heath joined Impact Wrestling on July 18, 2020, four days after his WWE exit. Apart from performing in Impact Wrestling, Heath is also active on the independent circuit.

What happened to WWE superstar Ryback?
Here are all the black world champions in WWE history