Is WWE real or fake? What you need to know 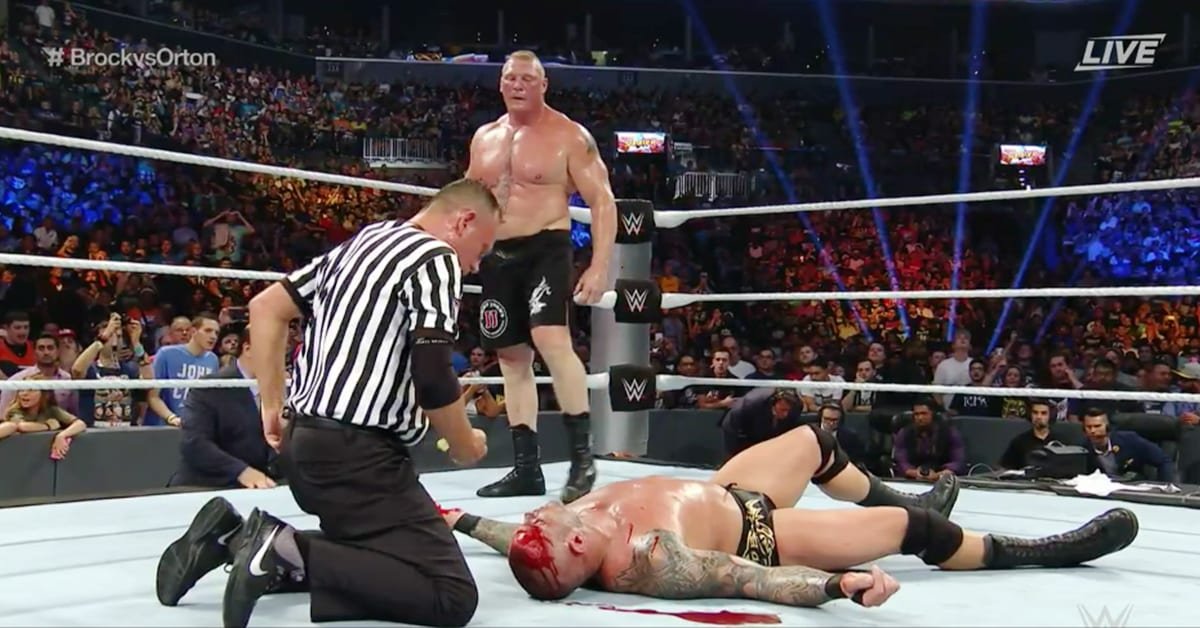 Is WWE real or fake? What you need to know. Photo/ WWF Old School

World Wrestling Entertainment (WWE) has been existing for many years. The remarkable moments and thrilling actions in the ring often leave fans asking is WWE real or fake.

WWE fans enjoy seeing some of the best professional wrestlers in the world battle it out in the ring. The emotional attachment between WWE superstars and their fans is natural and quite common.

Wrestlers are master illusionists, making fans see the specific things they want to see. However, wrestling matches include moves that can seriously injure the performers or even lead to death. 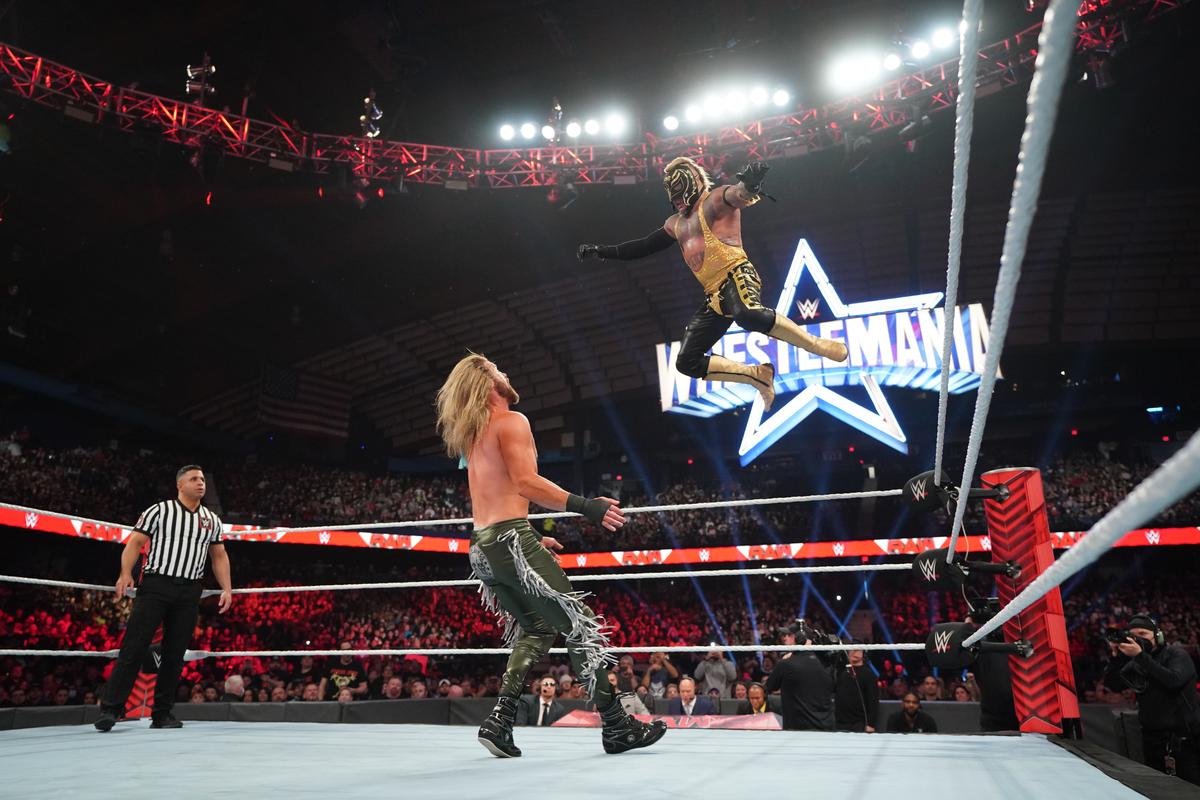 Is WWE real or fake? Photo/ The Hindu.

The tragic death of Owen Heart shows that the dangers wrestlers face in the ring are real.

WWE superstars are usually very fit and athletic. They are highly trained, and that’s why some of them perform unreal moves in the ring. They, however, rely on the capabilities of their counterparts to make it all come together.

Is WWE real or fake?

Many people feel wrestling is fake, but is WWE real or fake? Well, everything that happens in the ring is scripted entirely.

WWE features scripted, self-driven and choreographed matches. The wrestlers performing in WWE already know who will win the match before they step into the ring.

However, the action you see happen in the ring is real. The bruises, acrobatics and blood fans see during WWE matches are also real. 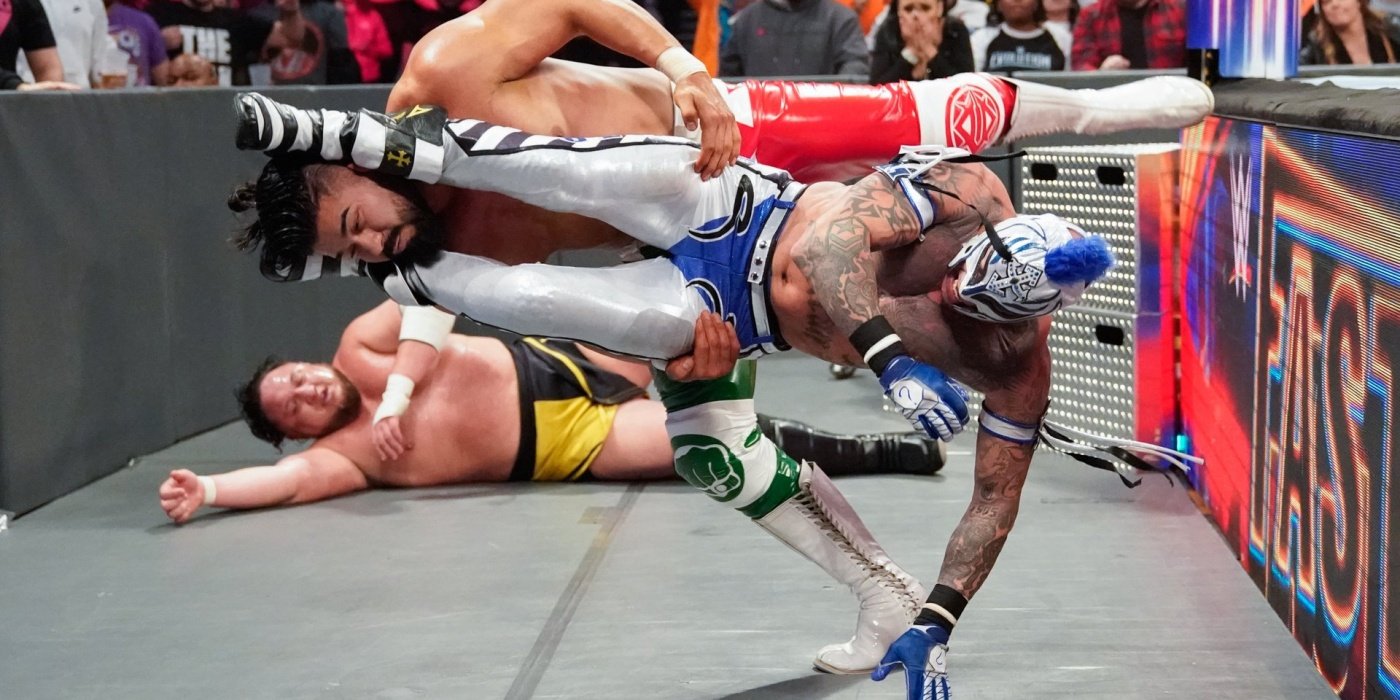 WWE wrestlers does some unreal moves. Photo/ The Sportster.

Wrestlers through punches, kicks, and clotheslines according to the scripts. However, injuries sometimes occur as the wrestlers perform risky moves.

Some of the common injuries wrestlers suffer while in the ring include broken teeth, bruised kidneys, broken knees, dislocated shoulders and torn quads. Concussions have led to the death of wrestlers more than once.

Vince McMahon, who owns the highest percentage of shares in WWE, told the promotion’s fans in 1989 that everything they see is scripted. He also said that his promotion combines action with drama to entertain their fans.

Other professional wrestling promotions such as All Elite Wrestling and Ring of Honor Wrestling also script everything that happens in the ring. From the storyline and dialogue to plot twists, everything is scripted.

Wrestling is all about entertainment, and that’s why the wrestlers have to perform in the ring despite already knowing who will emerge victorious.

Why do people watch WWE when it’s not genuinely real?

Wrestling fans ask is WWE real or fake, and they still watch matches and follow their favourite wrestlers. Vince McMahon’s promotion attracts a huge audience worldwide because the matches are extremely exciting.

Do wrestlers use razor Blades?

Professional wrestlers have used razor blades as part of the sport since immemorial. The combination of a small cut and the copious sweat on a wrestler’s body made the injury from a razor blade look more serious than it was.

The use of razor blades in the ring makes the feud between wrestlers look more real. And that once again makes fans ask is WWE real or fake.

However, WWE banned the use of blades in the ring because of the times it went horribly wrong.

At SummerSlam 2016, Brock Lesnar used blading to achieve a bloody culmination in his match with Randy Orton. However, Randy Orton bled profusely that it seemed the script had gone wrong.

Chris Jericho confronted Brock Lesnar backstage in a heated exchange that resulted in fisticuffs. Triple H had to intervene to convince Chris Jericho that everything that happened in the ring between Brock Lesnar and Randy Orton was part of the script.