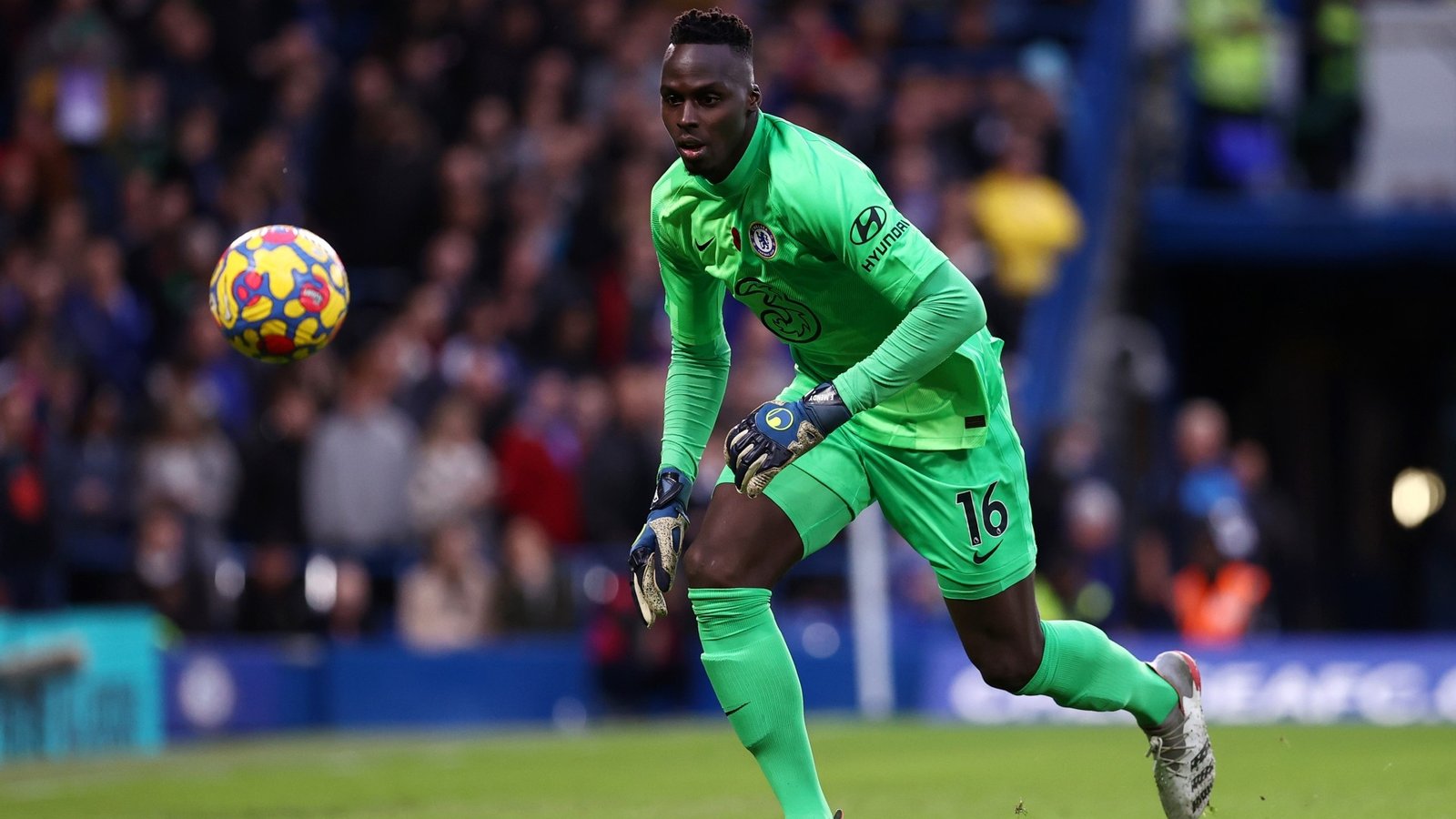 Africa is a continent passionate about sports and has a rich history of producing talented goalkeepers throughout the game.

There are a lot of gifted goalkeepers, such as Essam Elhadary and Denis Onyango, to name just a few of them. We take a look at the most talented goalkeepers in Africa. 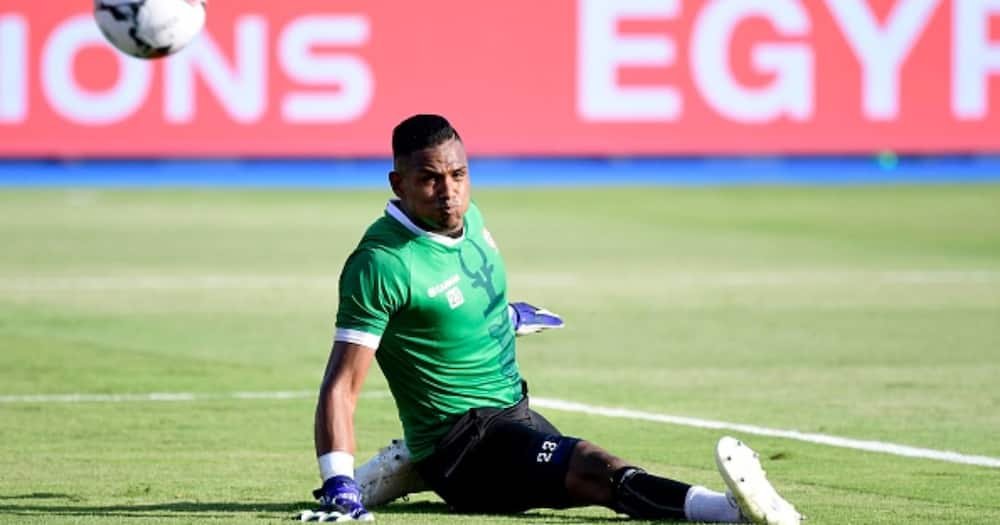 Melvin Adrien plays for FC Martigues as a goalkeeper. He is 28 years old and currently plays for the club.

Although he was born in Réunion, he currently serves as Madagascar’s representative on the international stage. During the 2019 AFCON, Melvin played exceptionally well, contributing to Madagascar’s victories over Tunisia, Nigeria, and the Democratic Republic of the Congo.

Adrien has started all 14 games that have been played so far this season, and he has been able to record six clean sheets during that time. 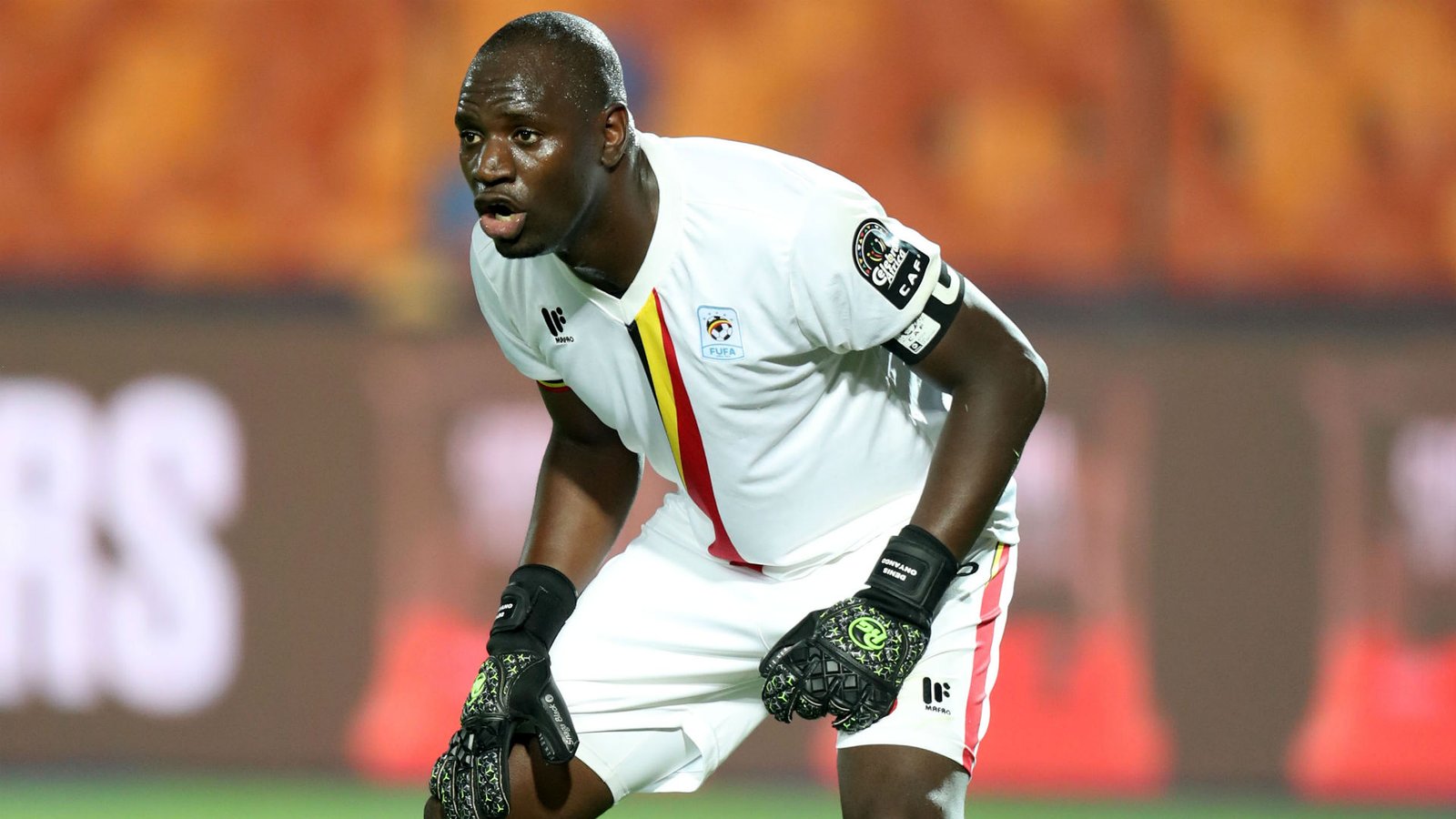 Denis Onyango plays the position of a goalkeeper for Uganda men’s National team as well as  the Mamelodi Sundowns football club, one of the South African Premier League clubs.

Onyango is 36 years old. Because of his excellent stopping abilities, Denis Onyango is considered one of Africa’s top goalkeepers. 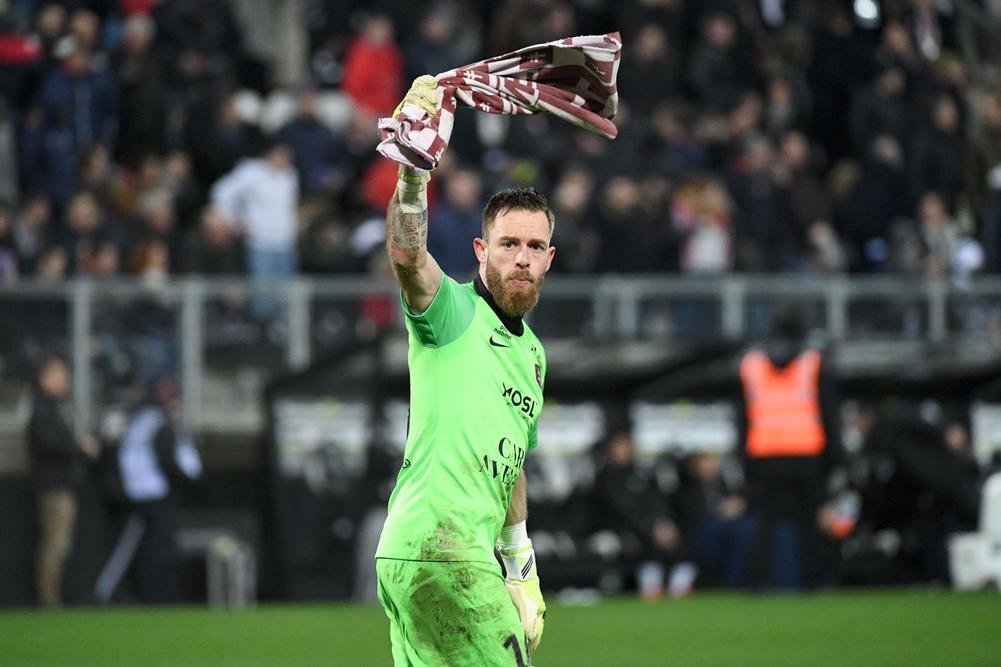 Oukidja is a professional soccer player from Algeria who currently plays goalkeeper for the Ligue 1 club Metz and the Algeria national team. He is 33 years old.

Despite Metz struggling, Alexandra could keep eight clean sheets, which were helpful by keeping his club from returning to relegation just a year after performing well enough to return to the top flight of play. He is among the best goalkeepers in Africa. 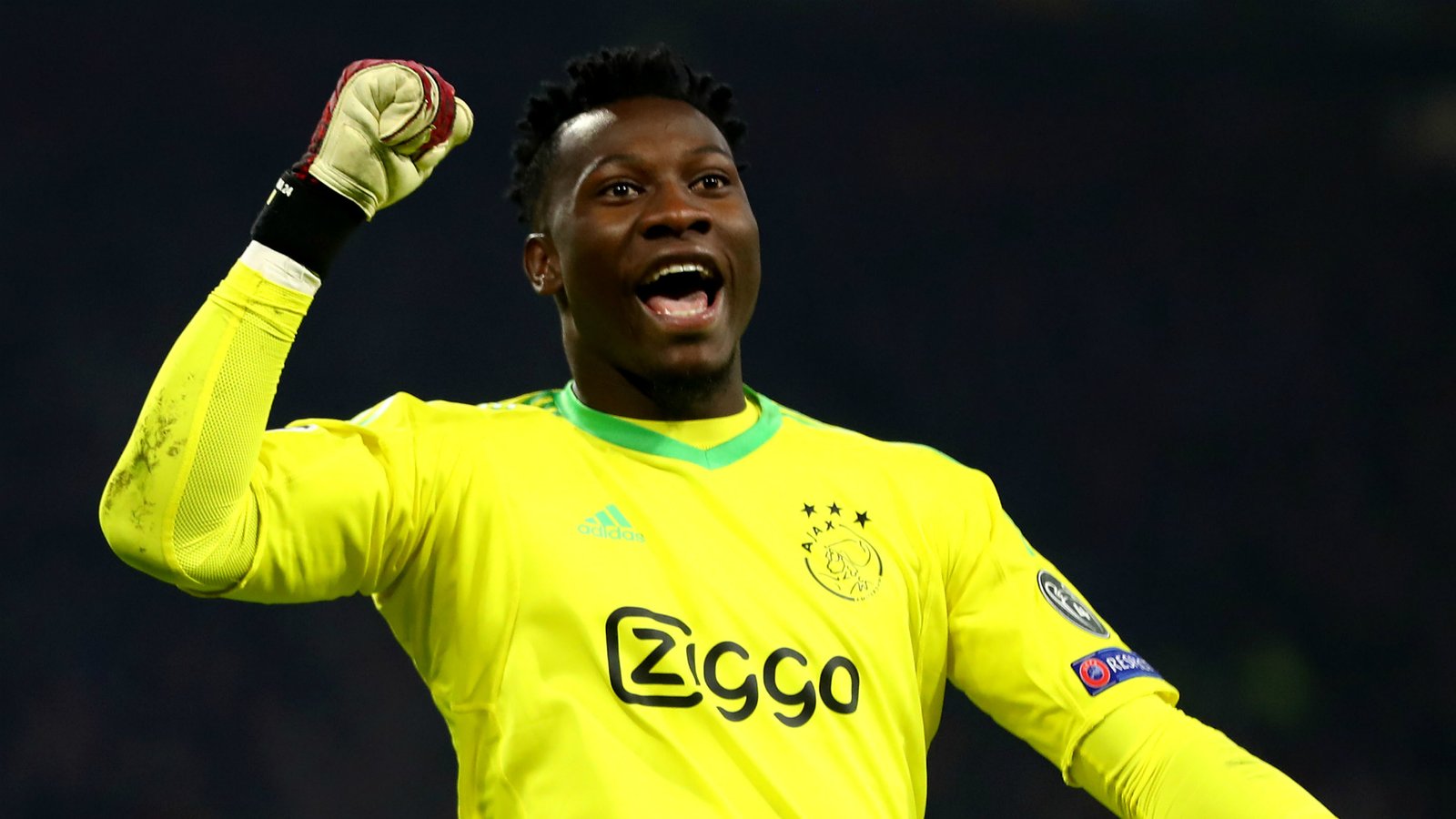 Onana is a Cameroonian soccer player who is currently the goalkeeper for the Dutch Club Ajax as well as the Cameroon national team. Onana is 25 years old. The highly adaptable goalkeeper has earned a spot on our list thanks to his stellar performance. Gomis is a Senegalese soccer player who is 28 years old. He currently plays goalkeeper for French club Rennes as well as for the Senegalese national team.

He participated in 21 games during the previous season and recorded seven shutouts. As a result of his outstanding play, the supporters of Dijon FC selected him as their Player of the Year candidate for the 2019/2020 campaign. 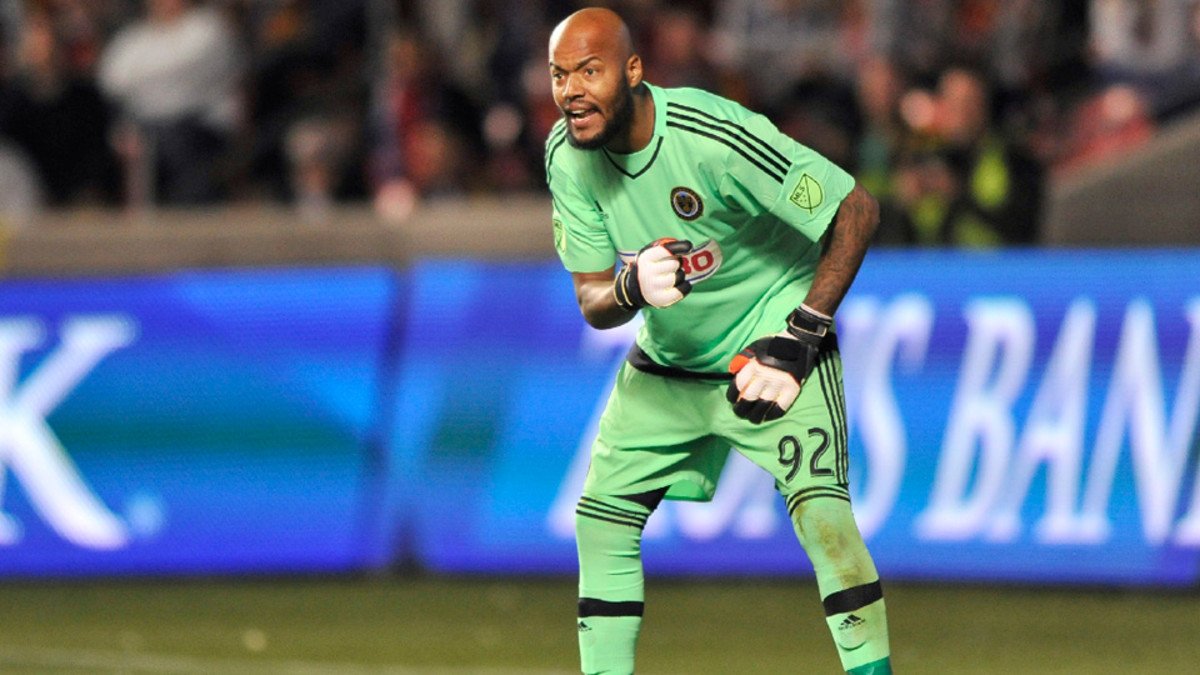 M’Bolhi is a professional footballer who currently plays for the Al-Ettifaq team as a goalkeeper.

He is 35 years old. Even though he was born in France, he plays for Algeria’s national team. Until 2019, M’bolhi had not received the recognition he richly deserved for being one of the best in Africa.

Mbolhi has been a unique goalkeeper, and his soaring height has always given him the ability to dominate opponents in the final third of the field physically.

He has a height advantage over his opponents, which allows him to easily win aerial balls and corners. He is well known for these abilities. 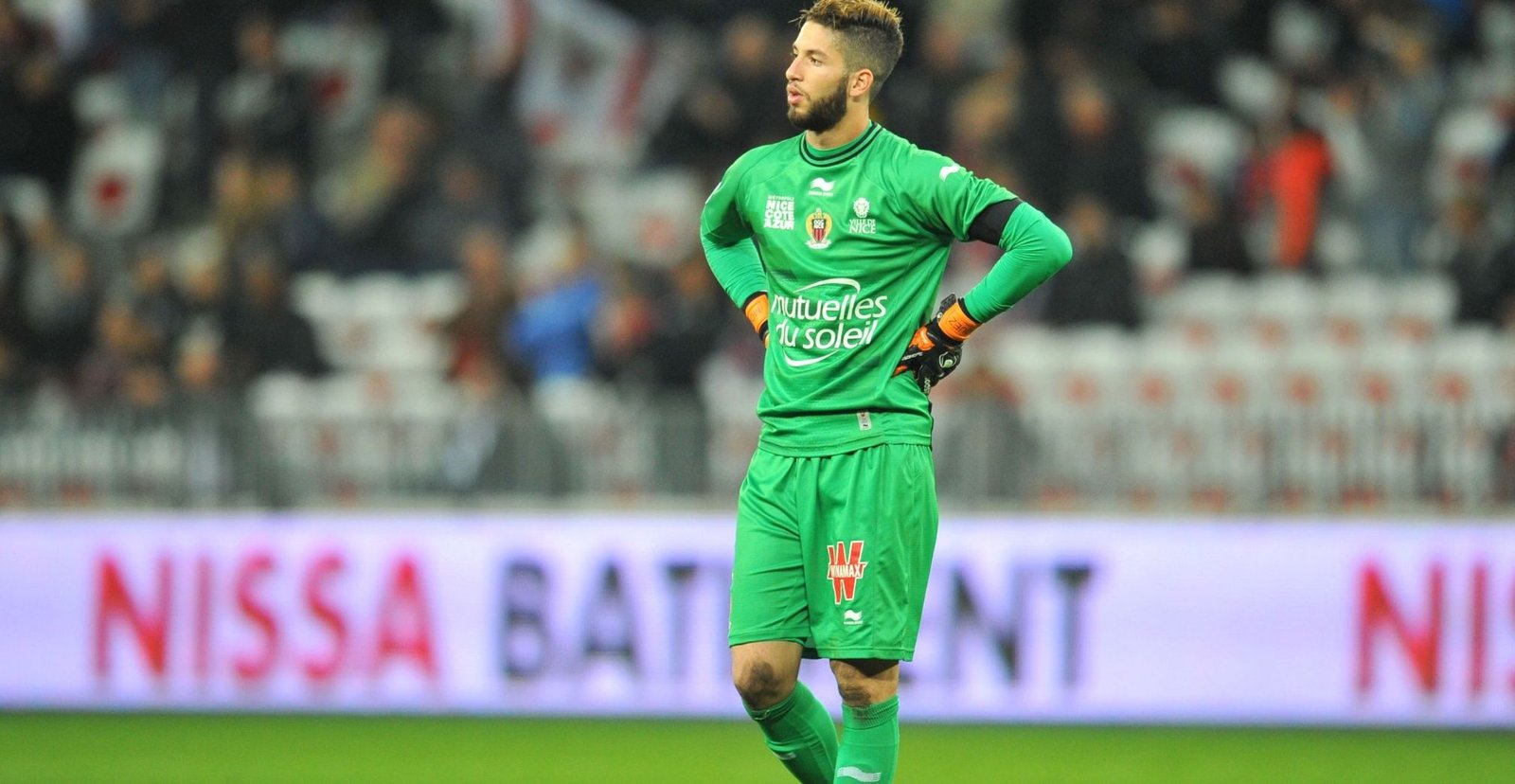 He is a professional football player who has been playing the position of goalkeeper for Club Africain as well as the Tunisia national team for the past few years.

It is well known that he exudes positive energy, has a commanding presence, and has the ability to remain calm even in stressful situations. He is, as of now, one of the finest shot-stoppers in Africa. 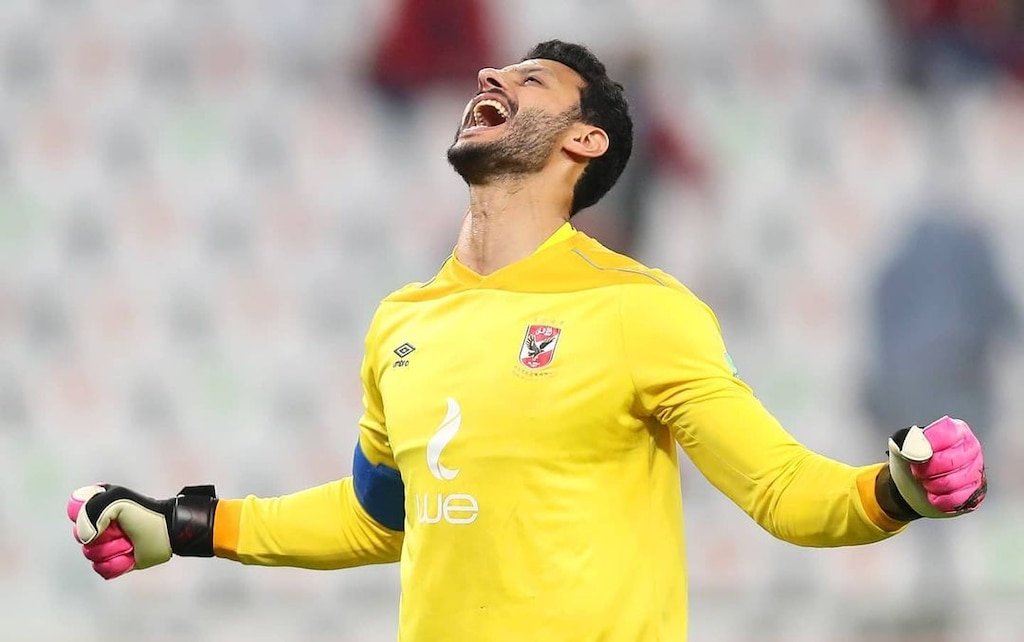 He started his professional career as a youth player for Al Ahly. Still, he was eventually let go in 2009. he dominated the Egyptian Premier League to the point where he won three straight titles.

During the 2018 season of the Egyptian Premier League, he had the best percentage of clean sheets, thanks to the fact that he managed to keep five clean sheets in a total of seven matches. 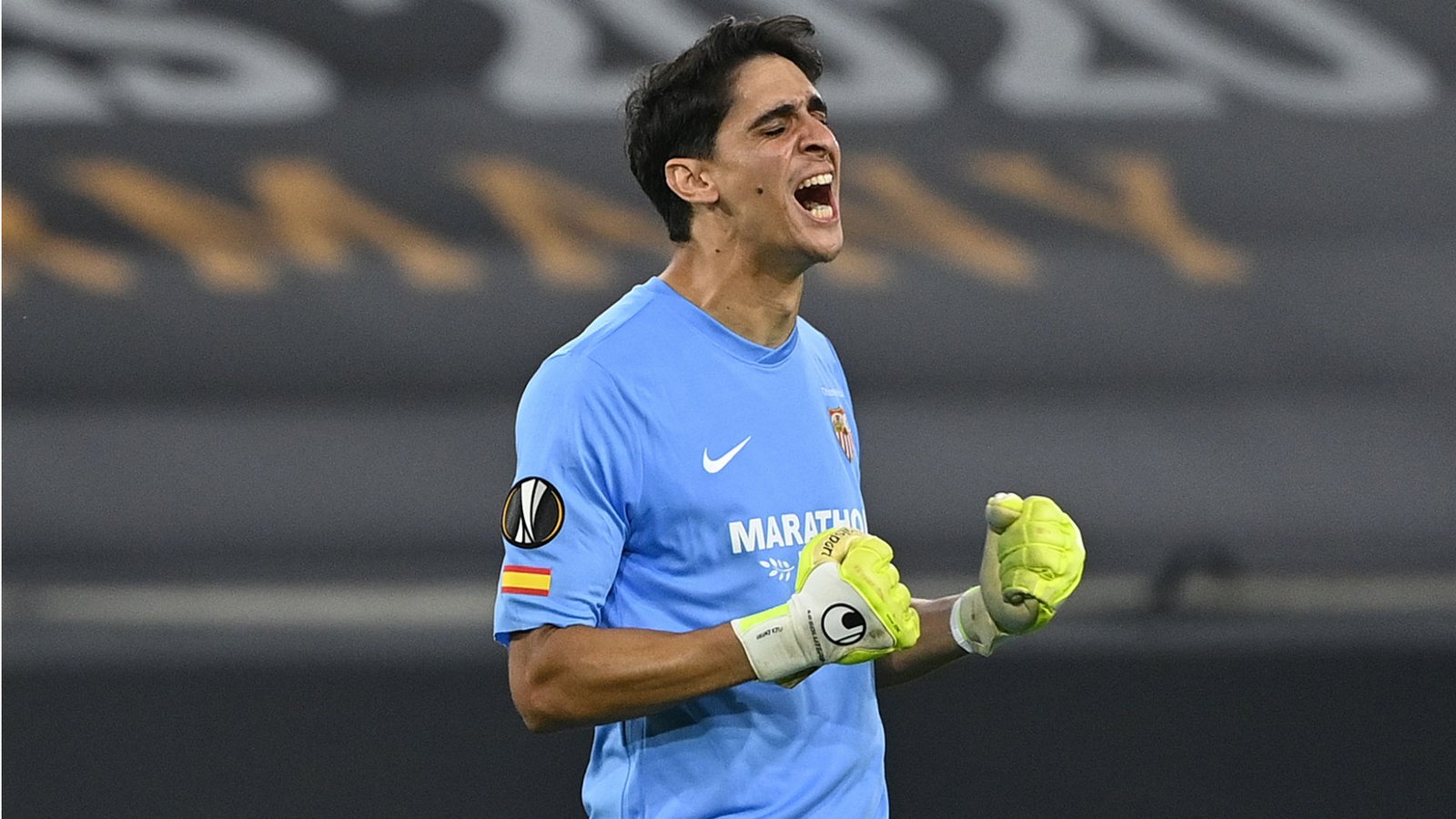 Bounou, better known by his nickname Bono, is a Moroccan professional footballer who is currently in his 30th year. He is currently a goalkeeper for the La Liga Sevilla and the Morocco national team.

During his time with Atletico Madrid, one of the giants of Spanish soccer, he was a part of the team that won the La Liga championship in 2014.

Being capable of keeping five clean sheets in seven matches saw him score the highest percentage in the Egyptian Premier League.

Mendy is a great footballer who is currently a goalkeeper for Chelsea as well as the Senegalese national team.

Mendy is currently 29 years old. Even before he signed with Chelsea, Mendy had a long history of receiving high praise and was regarded as the best goalkeeper in Africa.

The Senegalese player-led Chelsea to their second Champions League title after helping them defeat their local rivals, Manchester City, in a match in which he kept a clean sheet.

This feat was reminiscent of the 13 consecutive clean sheets during his time with Rennes before joining Chelsea.