5 international footballers who holiday in Africa a week 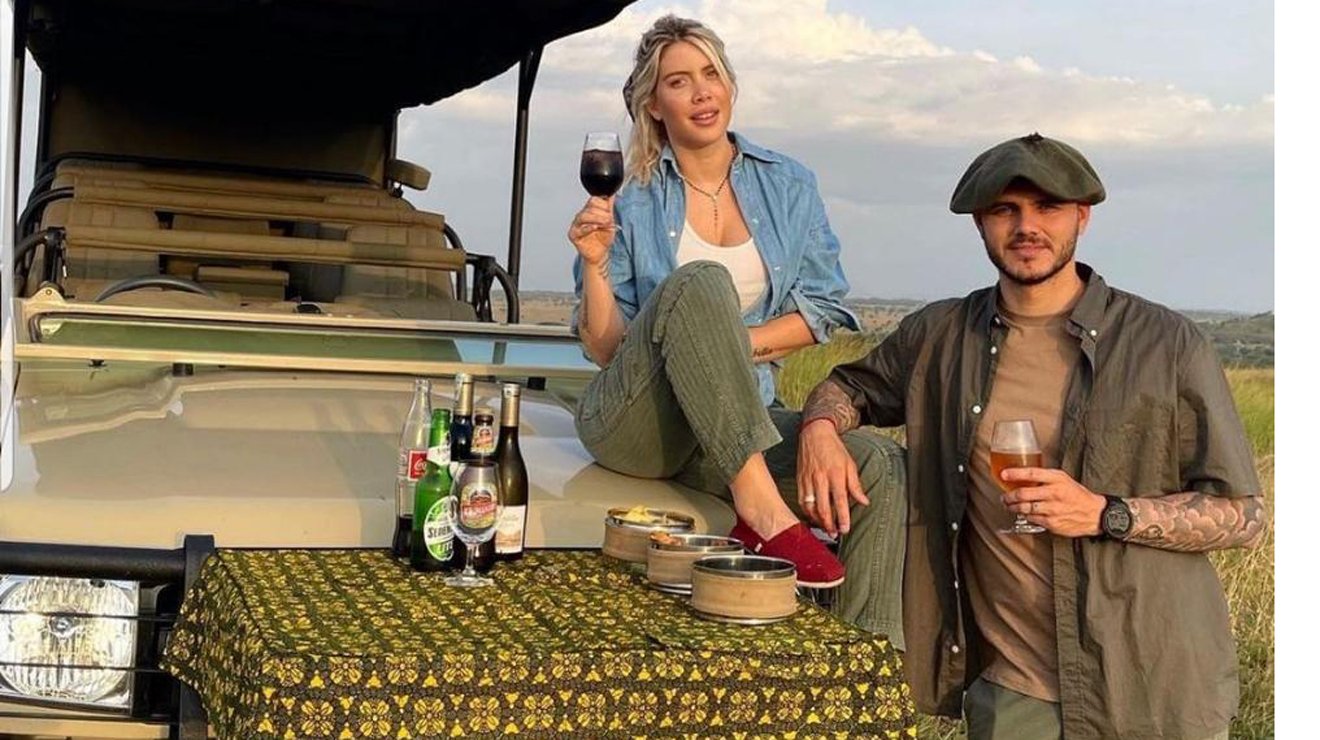 There is something magical about Africa and its immaculate tourism destinations. It is for this reason that there are questions about international footballers who holiday in Africa for a week.

The warmth of the people, fascinating destinations and an intriguing culture are all part of the reason why Africa is a haven for international footballers. So, who are these legendary sportsmen who at one time flew to Africa for a holiday? 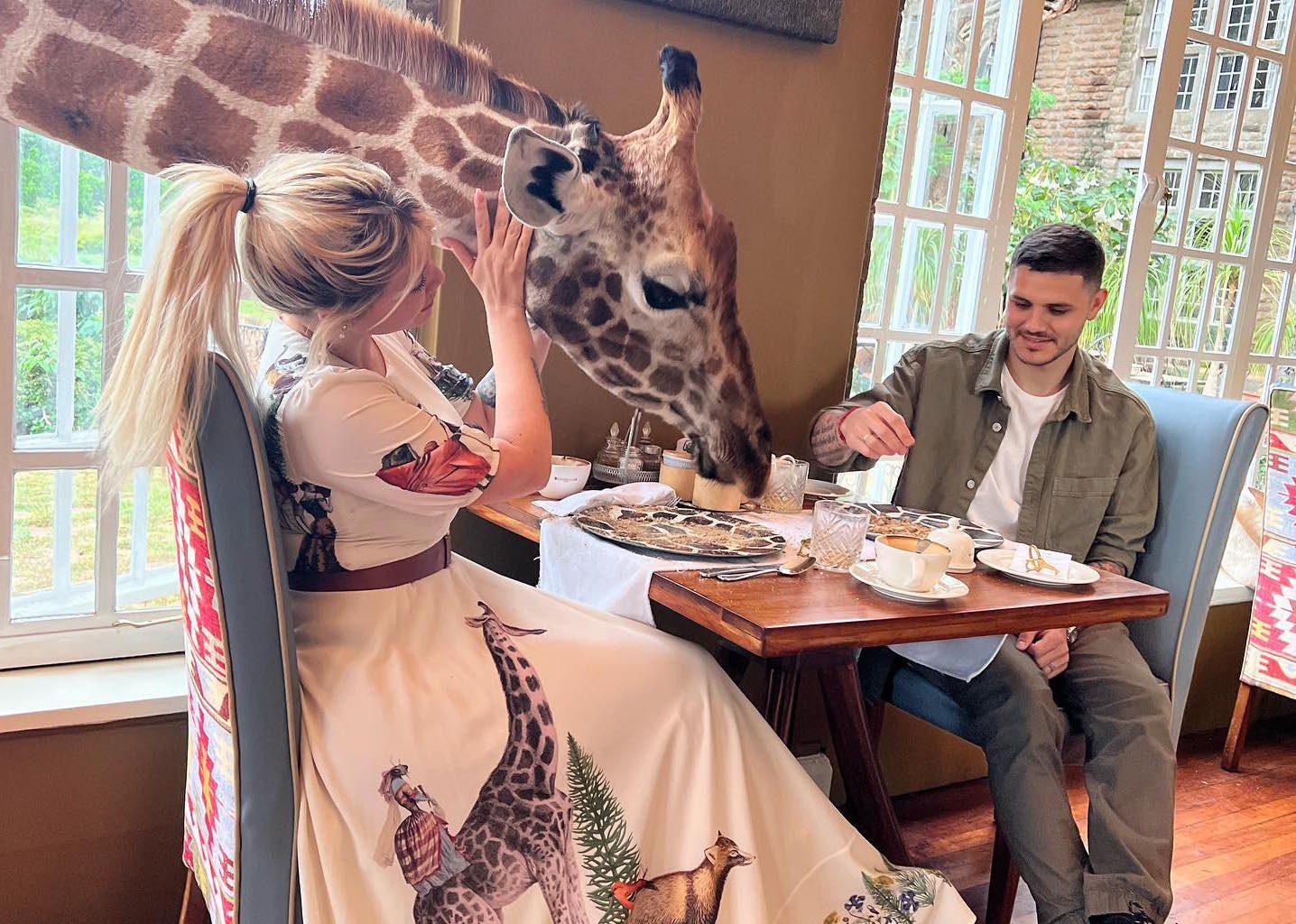 Mauro Icardi, an Argentine international tagged along with his wife Wanda Nara for their first vacation in East Africa in June 2022. The PSG striker first flew to Rwanda and went on a mountain gorilla trekking experience at the Volcanoes National Park.

These endangered species are a part of a rich heritage that Rwanda enjoys. He then jetted to Kenya, a perfect destination for celebrities. The Giraffe Manor and Maasai Mara decorated the status of international footballers who holiday in Africa a week.

Icardi toured these two places in Kenya and even shared photos of his trip to Africa on his Instagram page. He enjoyed the famous breakfast with giraffes at the Giraffe Manor in Nairobi and adventurous wildlife scenes at Maasai Mara. 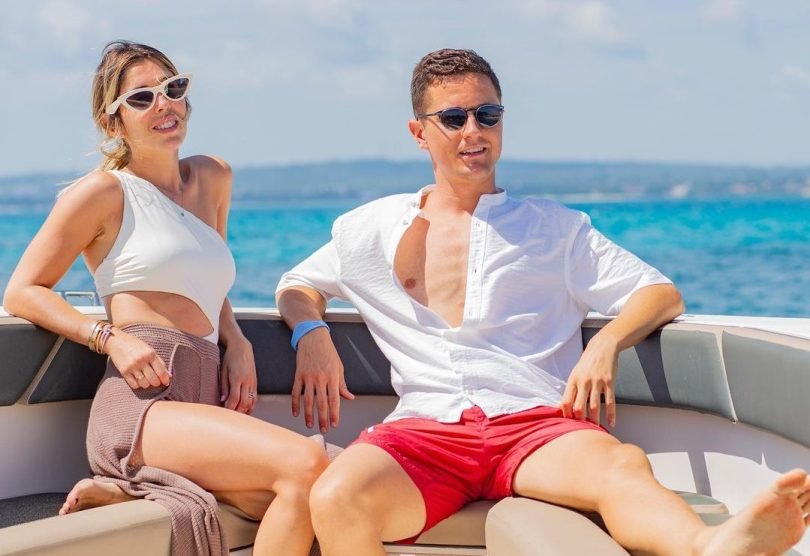 International footballers who holiday in Africa a week. Photo/Ander Herrera

Paris Saint-Germain (PSG), Spanish international Ander Herrera couldn’t resist a trip to Tanzania with his wife Isabel Collado. This is a perfect case of international footballers who holiday in Africa a week.

The PSG midfielder stepped into East Africa for the first time in June 2022. The couple appeared to have a fantastic time in one of East Africa’s most popular tourist sites.

His first stop was the globally acclaimed Serengeti National Park. Safaris in Serengeti are breathtaking views of African wildlife. The park is home to thousands of animals dispersed across the grasslands. It is Tanzania’s oldest national park and one of just a few UNESCO World Heritage properties.

Every celebrity who visit Africa must visit the park. The couple also visited the scenic Ngorongoro Crater before heading out to Zanzibar. The archipelago of Zanzibar is a wonderful vacation for island aficionados. Herrera and Collado got their first touch of beach breakfast and the rich history of giant tortoises on Chungu Island. 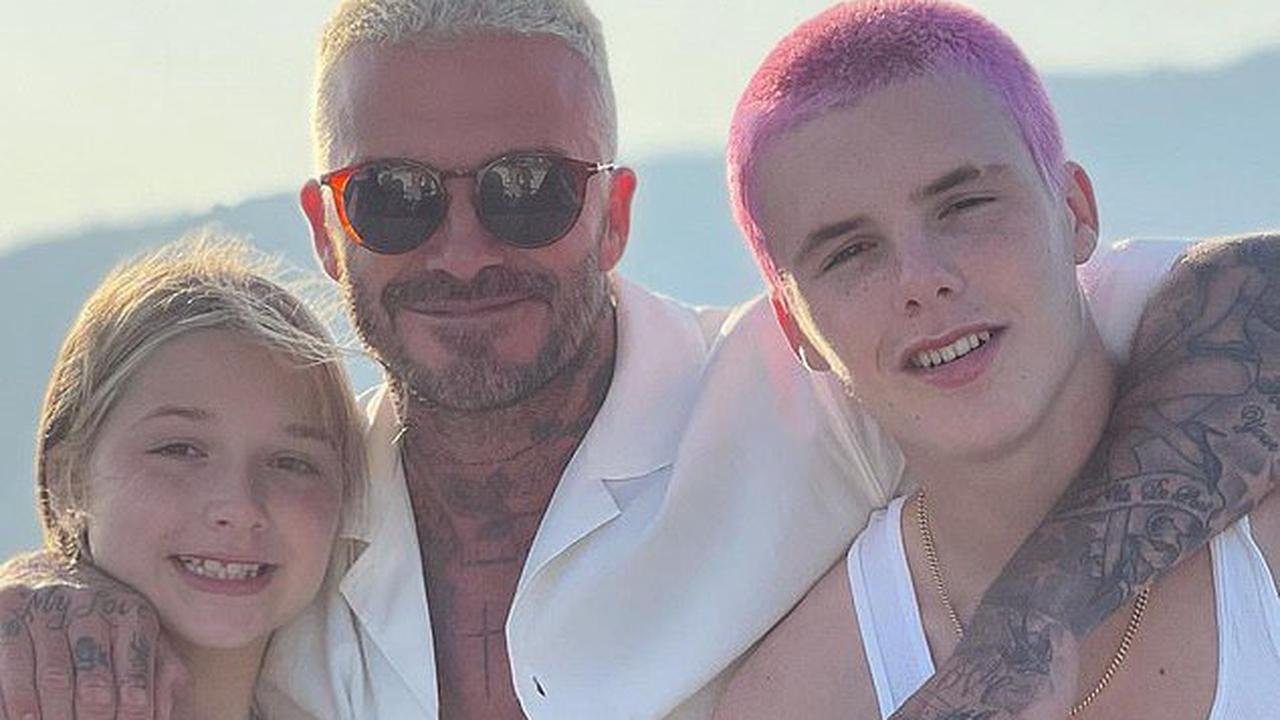 Beckham, tagged along with his four children, Brooklyn, Romeo, Cruz, and Harper for a vacation from their hectic schedules. They were on a break from school.

The family took advantage of the picturesque surroundings and stunning sunsets to do some films that he shared on social media. 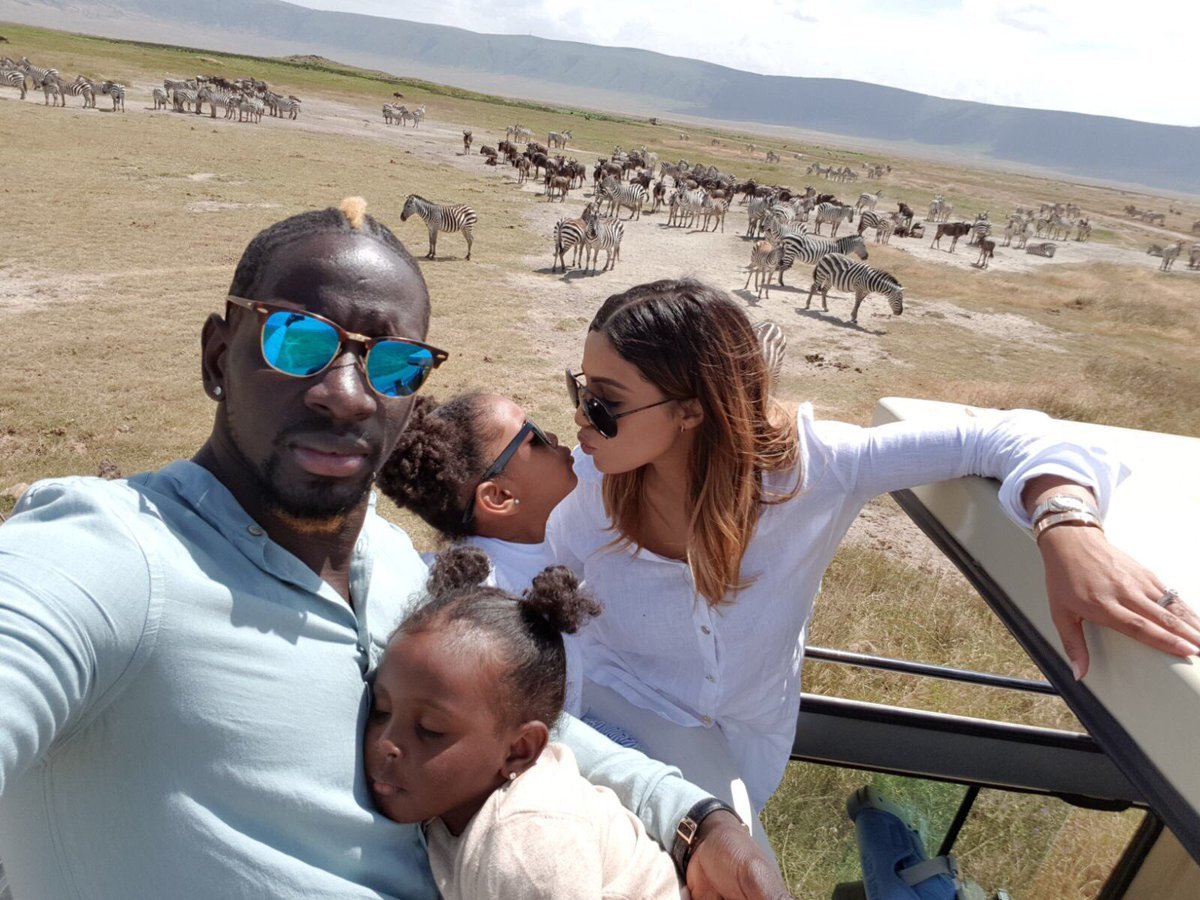 Mamamdou Sakho, a center-back for Crystal Palace and a member of France’s national team, visited Tanzania in 2021.

On May 26, 2021, he and his family, including wife Majda Sakho and their children, arrived in East Africa for a 10-day stay. His was a classic case of international footballers who holiday in Africa a week.

The Crystal Palace defender obliged a request by Tanzania Tourism Board to become its voluntary ambassador. While in Tanzania, he went to the Serengeti National Park, the Maasai Senate Village and Ngorongoro Crater Park.

Mamadou and his wife were in Zanzibar on May 31 and visited with President Dr Hussein Mwinyi of Zanzibar at State House in Zanzibar.

On July 10, Italian footballer Riccardo Montolivo flew to South Africa together with his better half Cristina de Pin for a vacation. In one of his tweets, he stands still enjoying the magical views of Cape of Good Hope.

At the tip of South Africa’s Cape Peninsula, the rocky Cape of Good Hope welcomes visitors to the Atlantic Ocean with its sweeping views.

Sailors traditionally referred to the Cape of Good Hope as “the Cape” because of its significance to them. Several offshore sailboat races still use it as a stopping point on the Cape Route and the Clipper Route. Clipper ships used both routes sailing to the Far East and Australia.

Further, within the Table Mountain National Park, the area also has the Cape of Good Hope’s northern end.