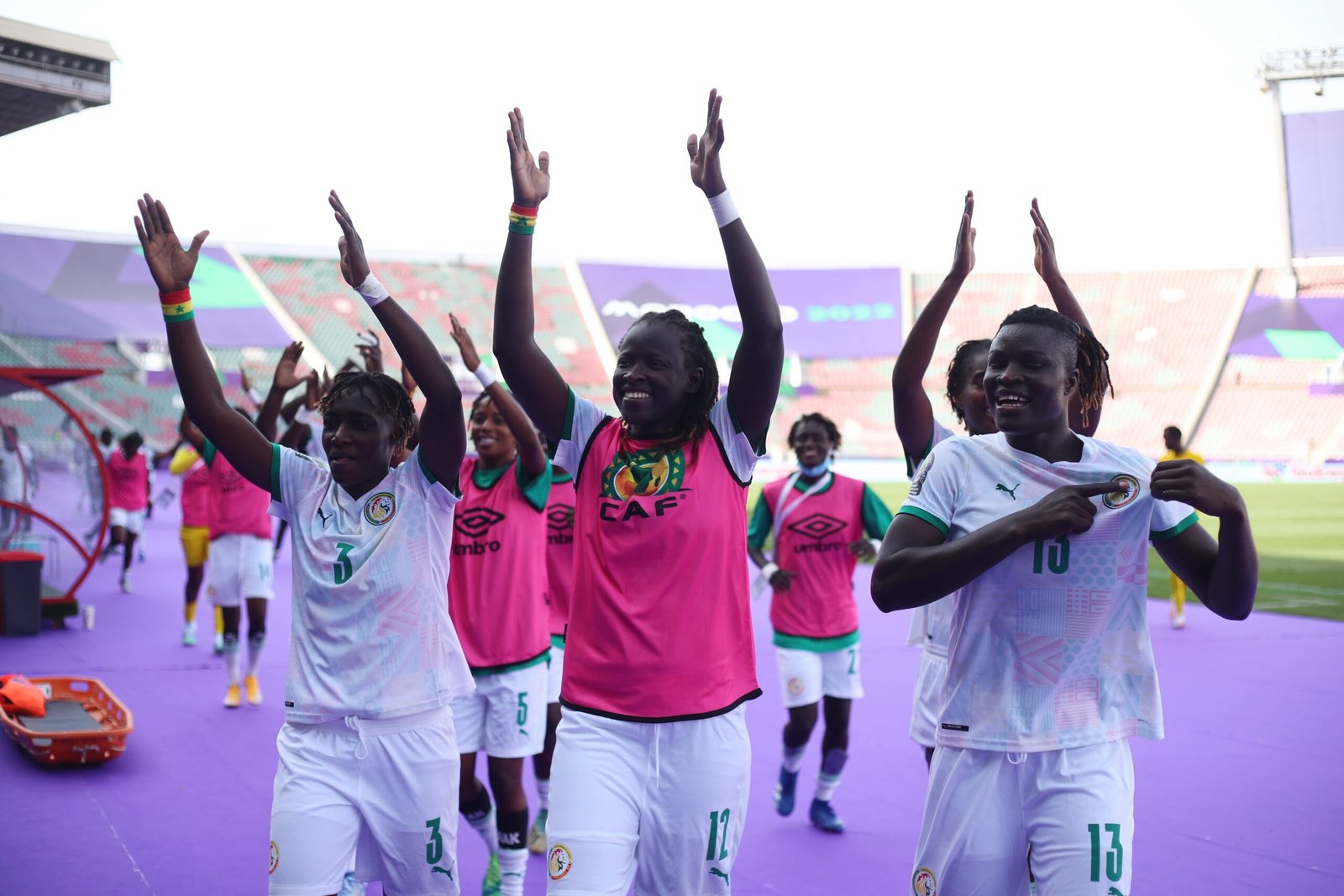 East African representatives Uganda started their Women’s Africa Cup of Nations campaign on a low after going out 2-0 to Senegal in their opening match in Marakech.

Senegal made history with the victory, winning their first ever match in WAFCON history. Awa Diakhate and Nguenar Dniaye scored for the Lionesses of Teranga in either half.

Uganda will have only themselves to blame after wasting a myriad of chances in the entire game and will look to improve on the finishing against a dangerous Morocco side.

“We had very many opportunities to score but we couldn’t make use of them. There are a few things we need to do better and we will ensure we work on them before the next match,” said the Crested Cranes coach George Lutalo.

Uganda had started the match well, and had two great chances to score both falling on star player Hasifah Nassuna. The midfielder first had a looping shot saved by the keeper before having another go inches wide. Uganda line up before their match against Senegal

Fauzia Najjemba had another chance when she was sent through on goal by a delightful pass from Nassuna, but her effort was saved by the hawk-eyed keeper.

The Senegalese who also had their opportunities broke the deadlock six minutes to the break when Diakhate scored from the penalty spot after 16-year old forward Hapsatou Diallo was brought down inside the area.

Uganda could have equalized a few minutes later through their dangerous Kazakhstan-based striker, Najjemba, but her effort was once again thwarted by Lionesses goalkeeper Tenning Sene.

In the second half, it was Senegal who started stronger and just five minutes in, they had doubled their lead with VAR coming to their rescue. Ndiaye raced on to a Diallo through ball before slamming it past the keeper. 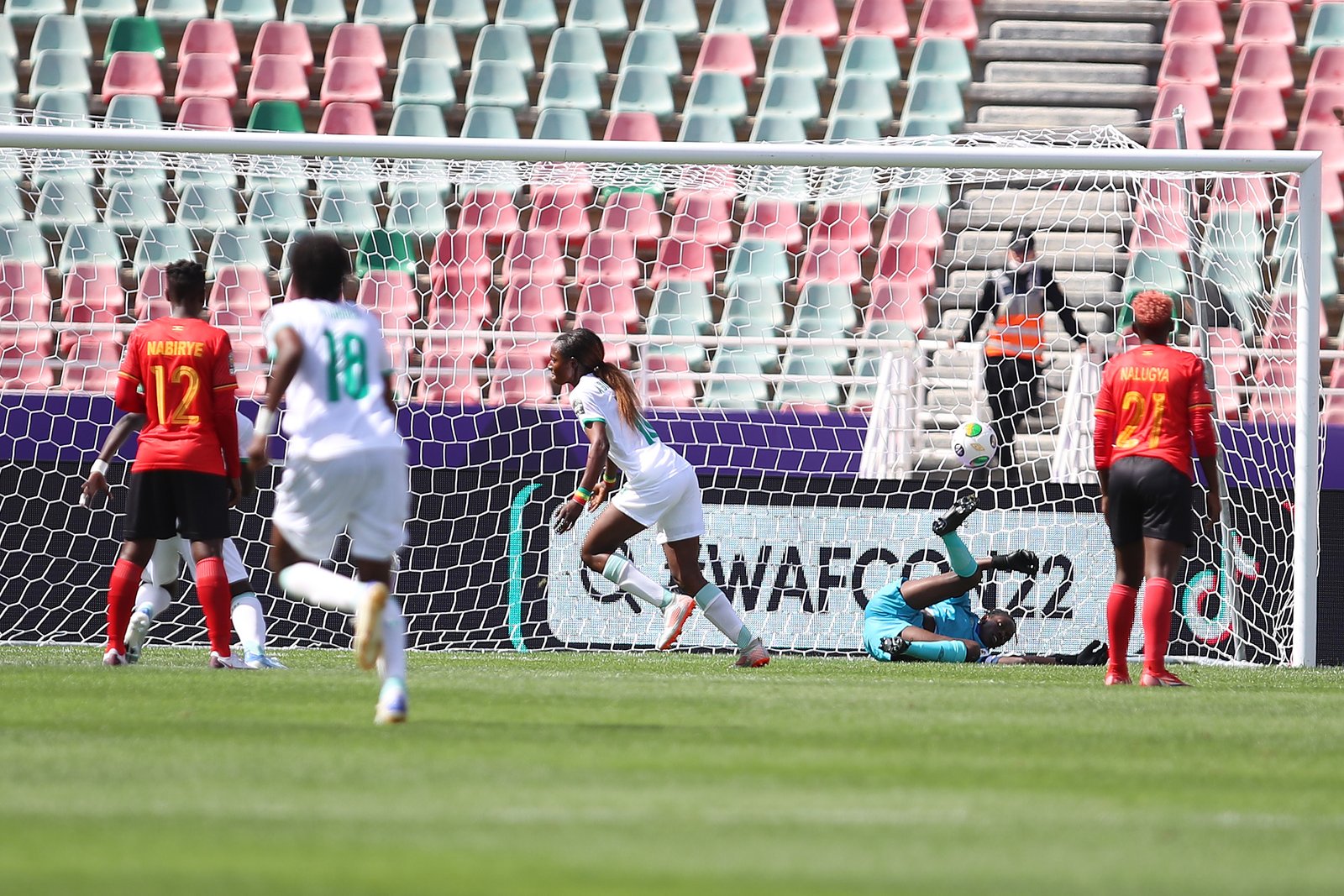 The second assistant referee had initially put her flag up for offside, but upon consultations with the VAR, the goal was given.

Uganda were astounded after going 2-0 down and began to attack more. The introduction of Sandra Nabweteme in midfield and Fazila Ikwaput in attack added some impetus to their attack. However, all their efforts were foiled by keeper Sene.

She made two point blank saves to deny Ikwaput and Najjemba as the Senegalese held on for the win and a top spot in the group ahead of second placed Morocco on goal difference.