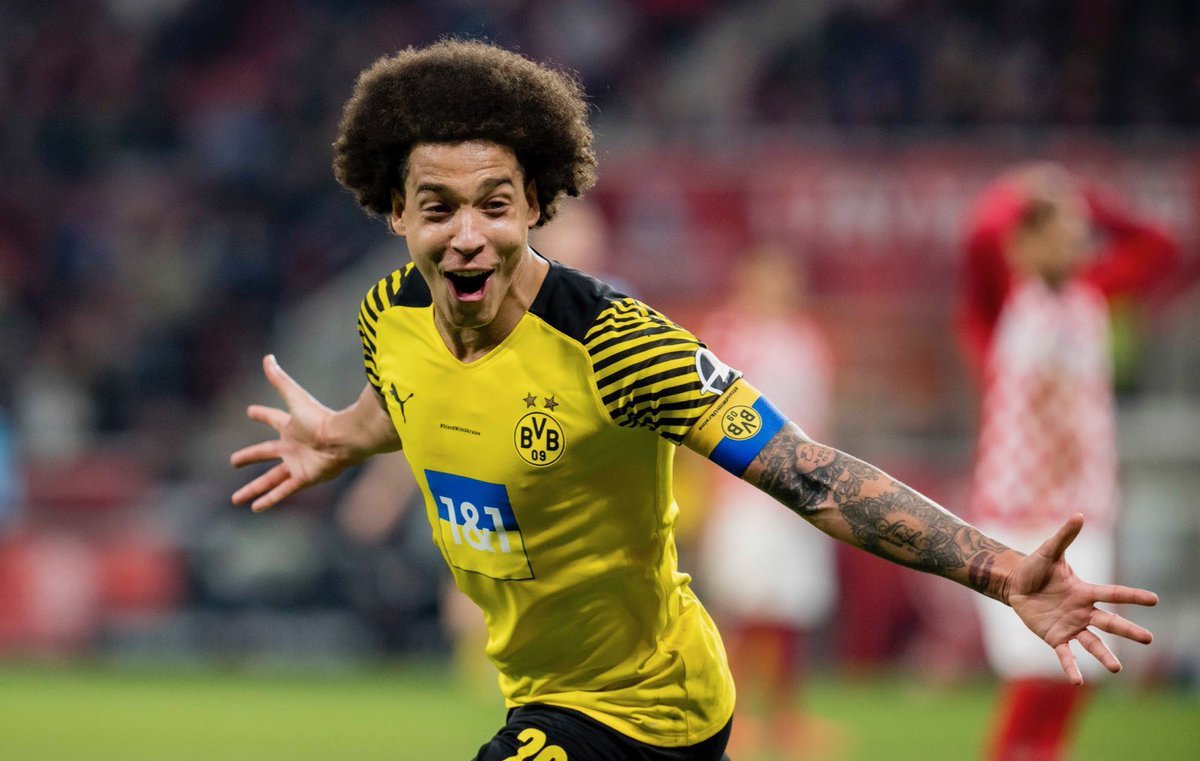 Atletico Madrid is planning a squad restructure this summer, with many of their targets contingent on outgoing transfers and the funds they can make from sales.

The Diego Simeone side  is the third most successful club in Spanish football, trailing only Real Madrid and Barcelona.
Last season, the club finished third, behind Barcelona and Real Madrid. 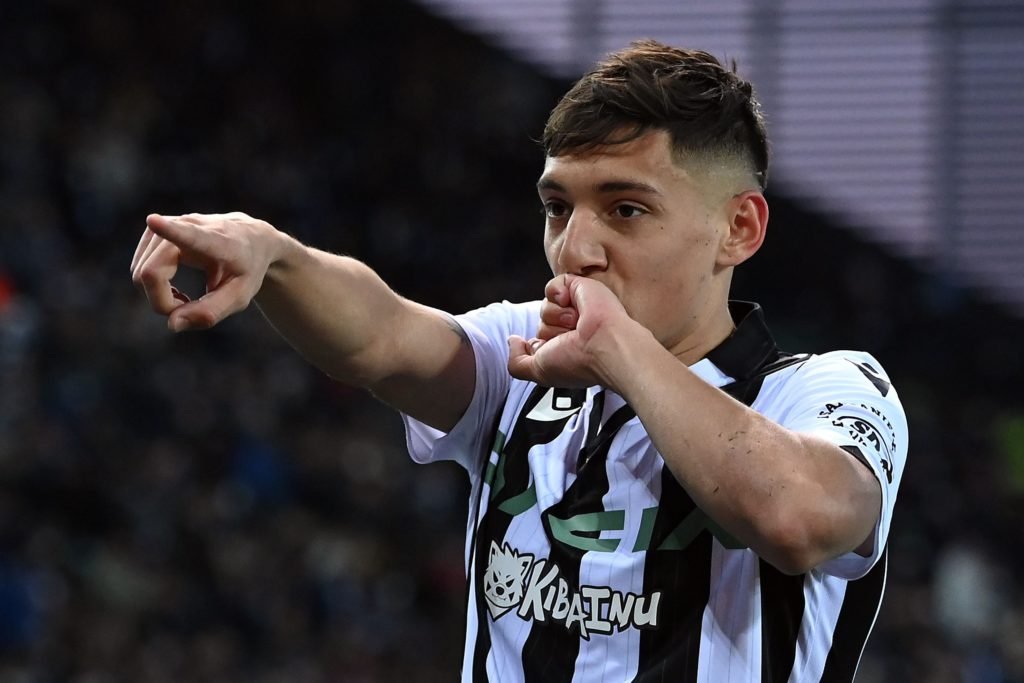 The club has already confirmed three departures from the 2021-22 team.

After spending the entire 2021/22 season on loan in Spain, goalkeeper Benjamin Lecomte will return to Monaco.

Sime Vrsaljko is also a player who is expected to leave. His contract is up for renewal this summer, and he has been hesitant to accept it.

Nahuel Molina is a flexible right-back who plays for Udinese in Serie A. The 24-year-old Argentine can play full-back or wing-back in either a 3-5-2 or 4-4-2 formation. Last season, he had seven goals and provided five assists.

Atletico Madrid has good relations with Inter Milan after purchasing Rodrigo de Paul from the club a year ago. Udinese is rumoured to be asking around $22 million for the Argentine defender. 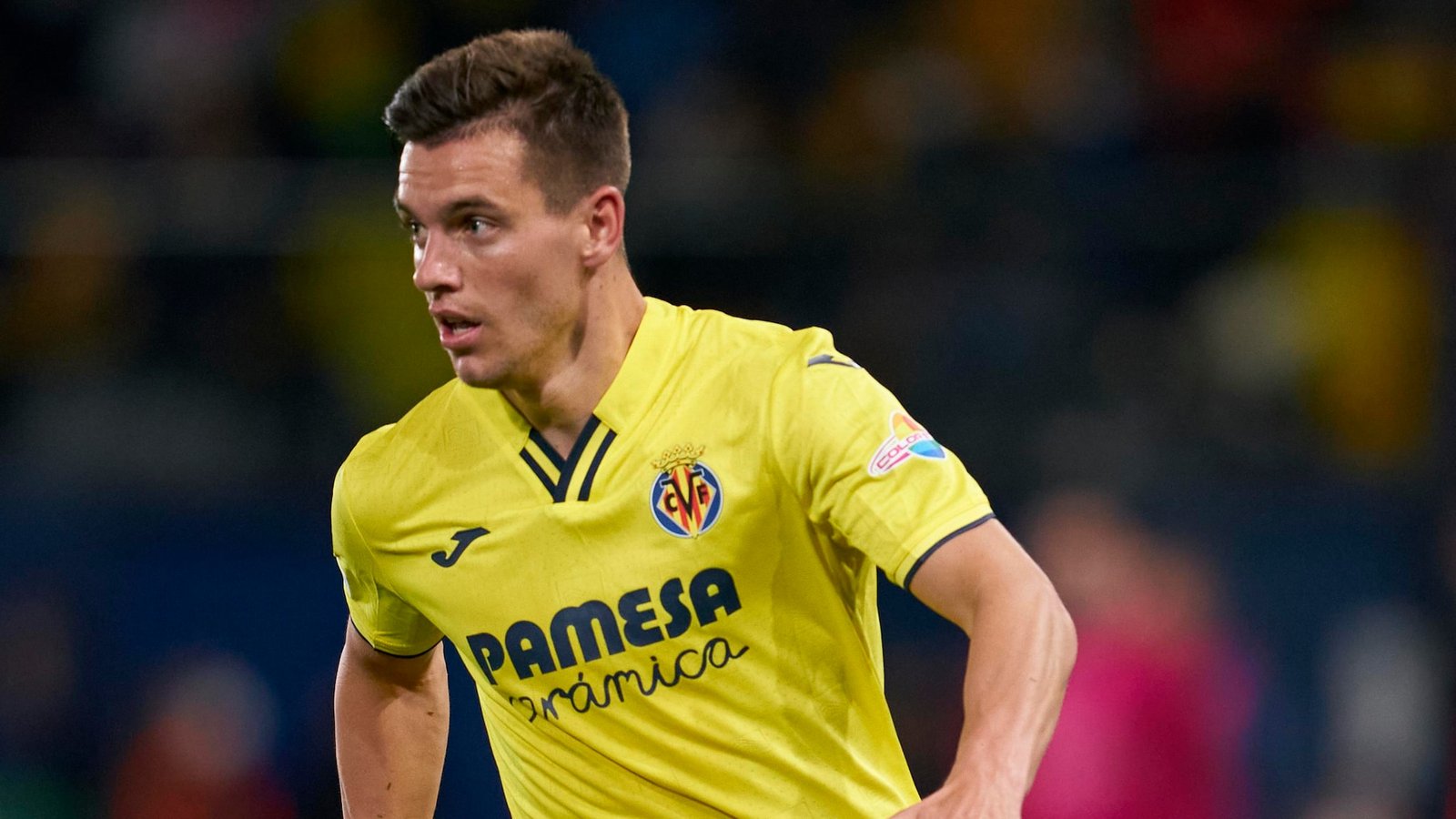 With Diego Simeone looking forward to competing for the La Liga title next season, the capital club is looking for a skilled midfielder. Giovani Lo Celso is a creative midfielder who spent the first half last season on loan at Villareal.

The 26-year-old was vital to Villarreal’s success, playing critical roles in knockout rounds against Bayern Munich and Juventus and helping the club reach the Champions League semifinals.

He appeared in 16 La Liga games, mainly as the second striker with the freedom to move around. 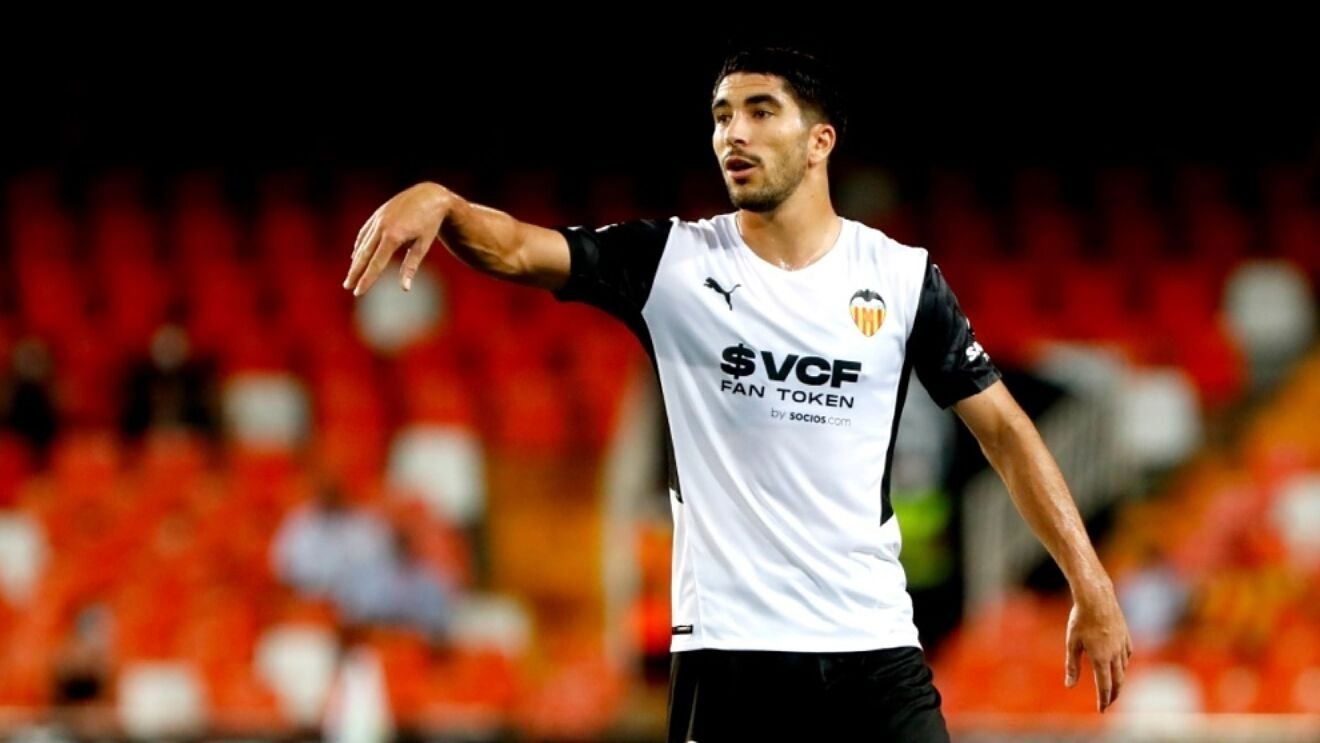 Atletico Madrid has an opportunity to strengthen the middle of the pitch with Carlos Soler. Last season, Soler was Valencia’s leading goal scorer, with 2.87 shot-creating actions.

He has demonstrated adaptability in his play, adapting to Pepe Bordalas’ strict system at Valencia and Luis Enrique’s flexibility with the Spanish national team.

Soler’s contract expires next summer, and he has declined to renew so that he could be accessible for as little as $15.8 million in this transfer window. 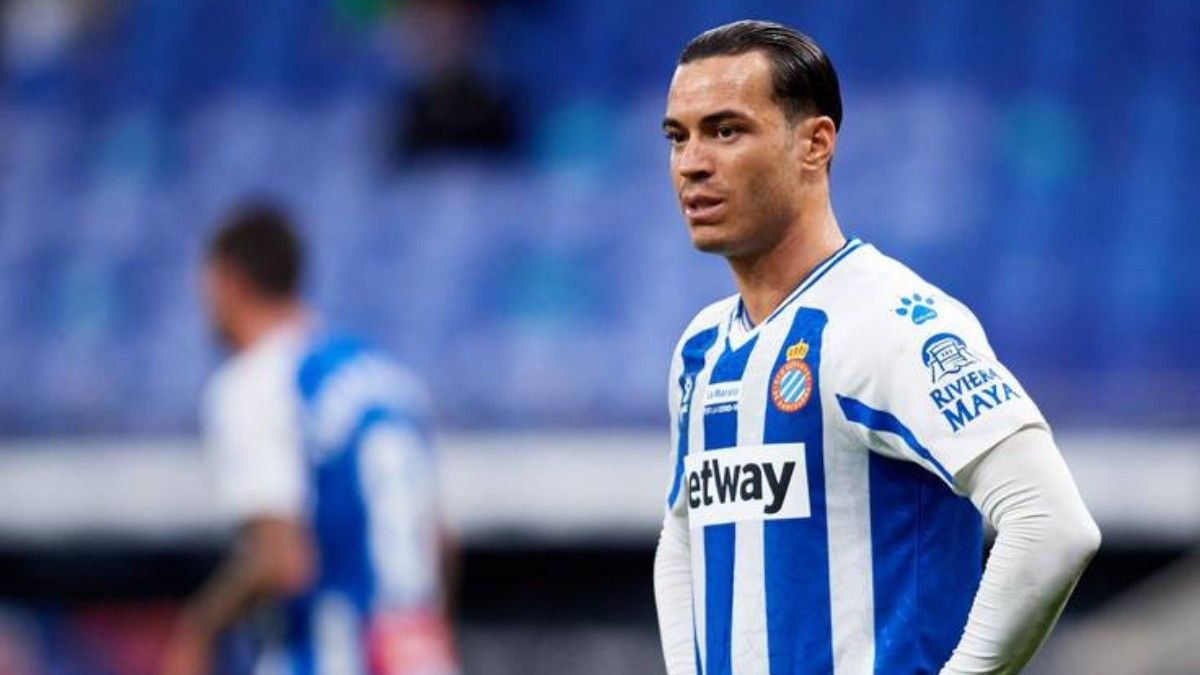 While the ageing Uruguayan performed admirably during his two seasons with the club, he no longer has the stamina to meet the demands of competing in major leagues in a season.

Raul de Tomas is a potential replacement with the La Liga experience. Last season, he scored 17 league goals for Espanyol, who finished 14th in the League table.

He scored 12 non-penalty goals from 10.8 expected goals (XG), and his 0.45 XG per 90 minutes, including penalties, was better than any other Atletico player except Matheus Cunha.

With Espanyol requiring a high-profile sale to remain within LaLiga’s salary cap, the 27-year-old is on the market. 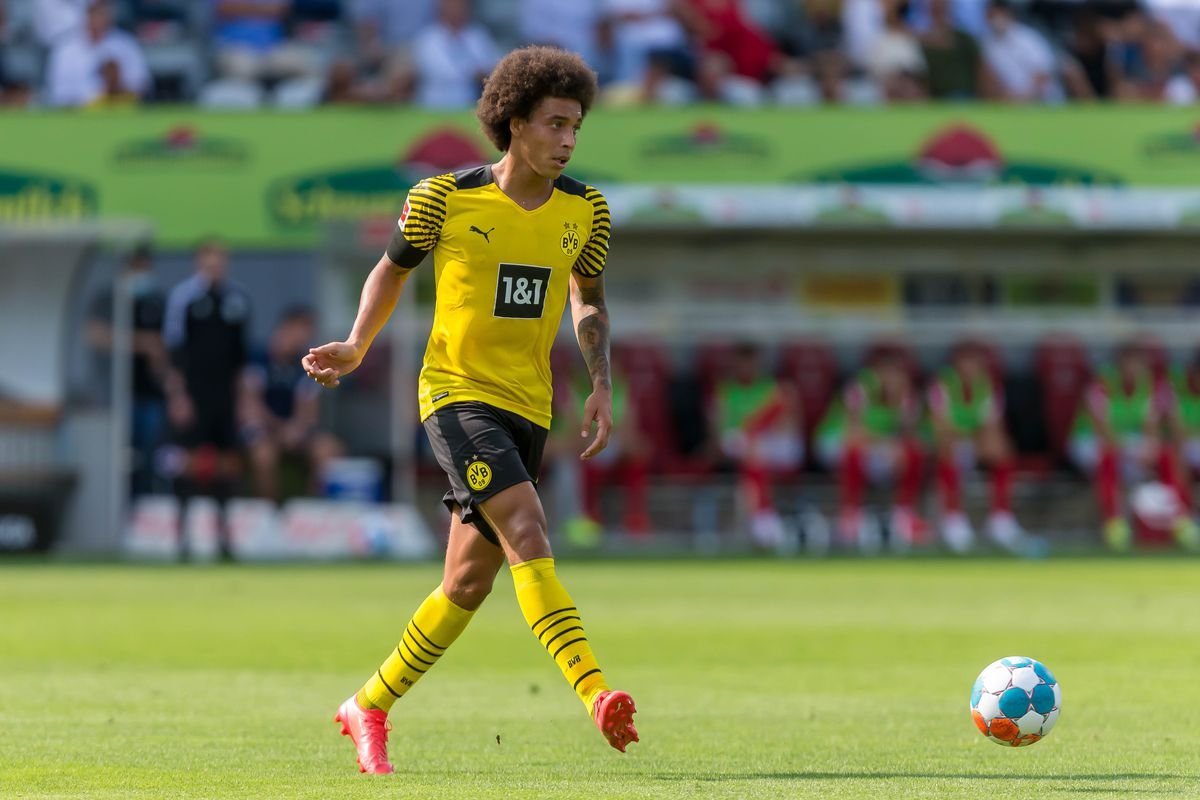 Atletico Madrid has long been interested in Axel Witsel and now has the opportunity to sign him as a free agent this transfer window period after his contract with Borussia Dortmund expires.

The Belgium international should be a perfect replacement for the departing Héctor Herrera and add defensive solidity to the team alongside Geoffrey Kondogbia.

Last season, he made 41 appearances for Dortmund, averaging more than nine recoveries per 90 minutes.

With a passing accuracy of 93 per cent in four seasons in Germany, he gives Diego Simeone the ability to switch between different styles of play throughout the season