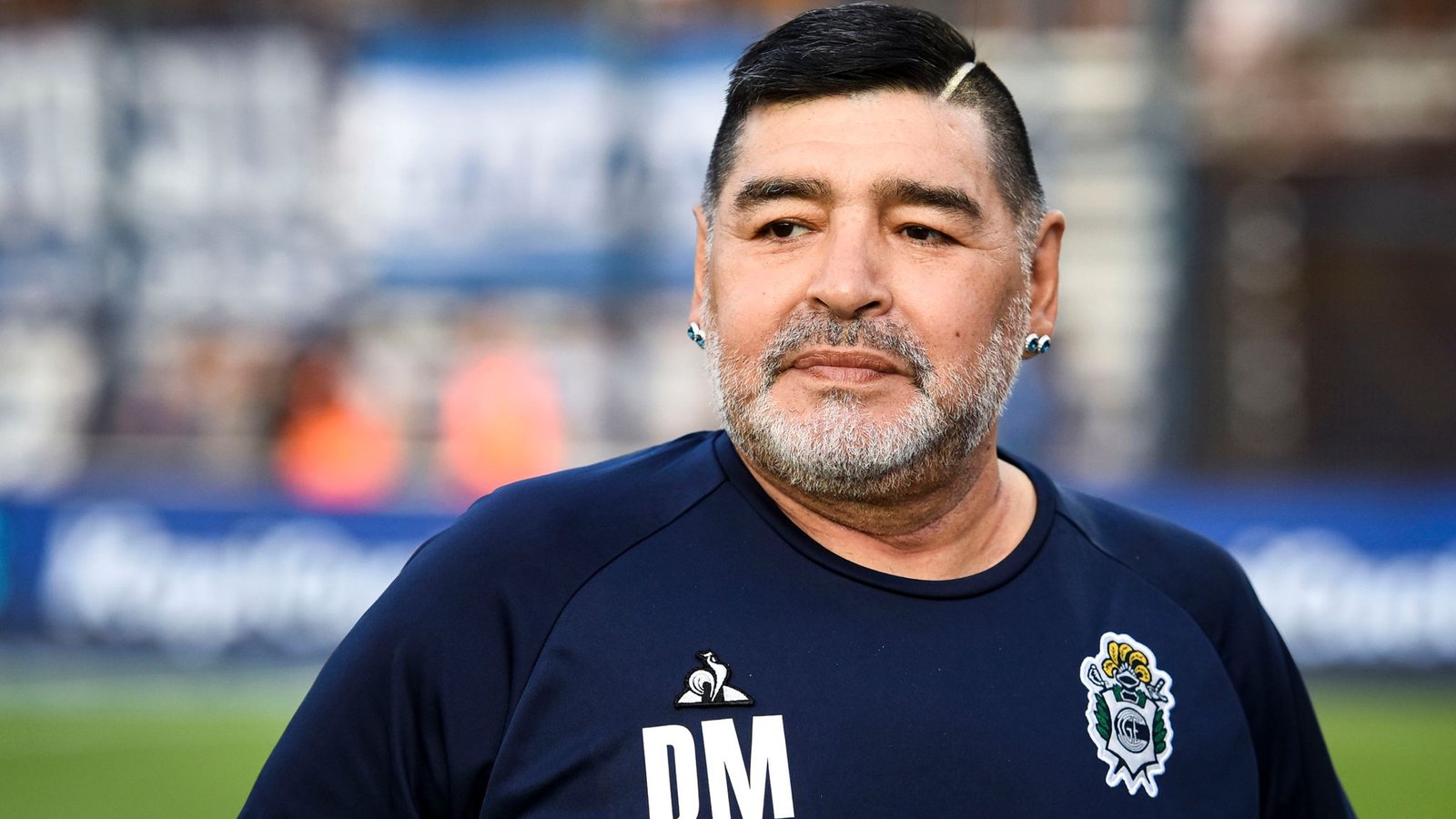 Encouraging stories of how popular sports personalities rose from grass to grace is told but not much is said about the richest athletes who went broke.

It is hard to believe that one can blow away such colossal amounts of wealth but it is a reality.

Pro players are frequently criticized for their excessive wealth. However, a startlingly large percentage are woefully unprepared when it comes to managing their financial resources.

According to a Sports Illustrated study from 2009, 78% of retired NFL players and 60% of retired NBA players file for bankruptcy or experience financial difficulties during the first two years of retirement, respectively.

Within the first 12 years following their retirement from the NFL, nearly one in five NFL players filed for bankruptcy, according to a 2015 research by the National Bureau of Economic Research.

Why? Because there are a host of things they do wrong from how they spend to how much they spend.

So, who are the richest athletes who went broke? 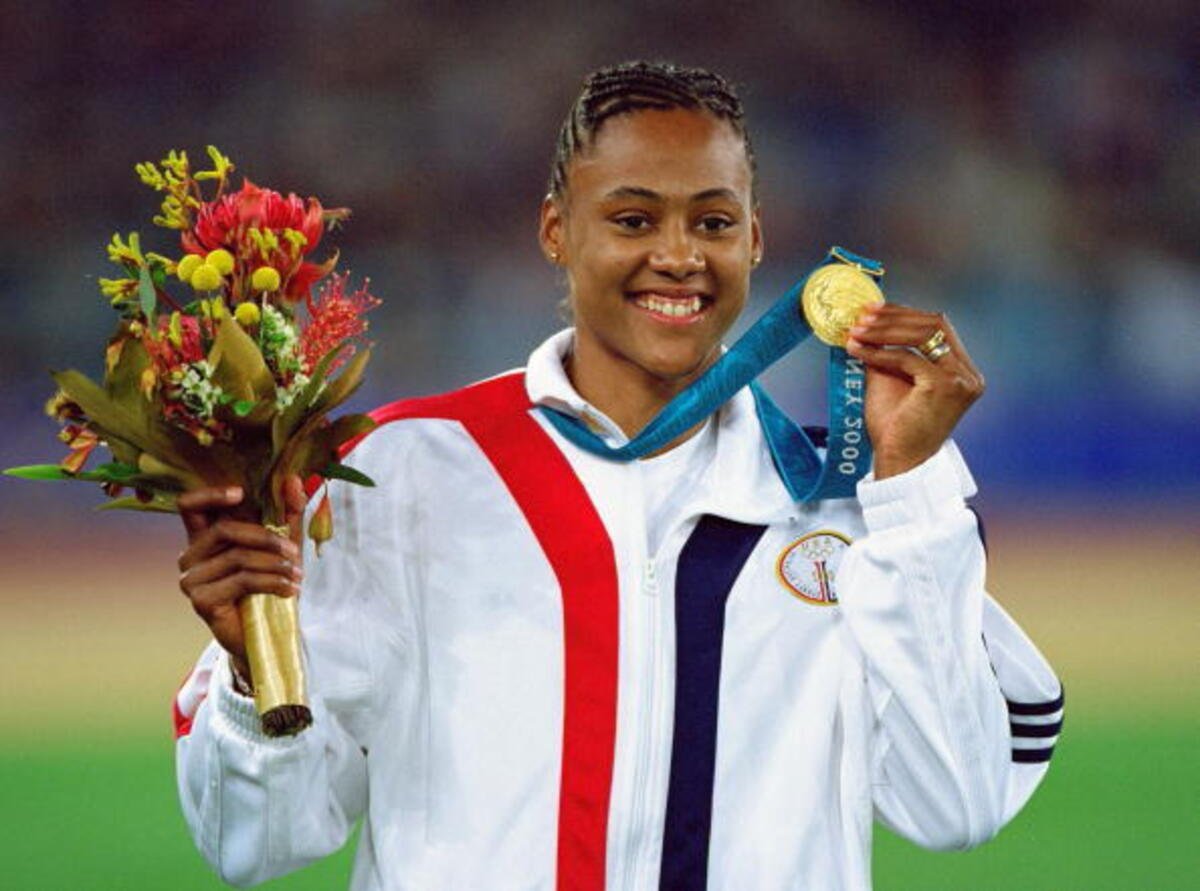 When Marion Jones was active as an American track and field athlete, she earned between $75,000 and $120,000, plus an additional $1 million in endorsements and performance-related bonuses.

Jones was a three-time Olympic gold, silver, and bronze medalist. As a result of her involvement in the BALCO affair and her alleged use of steroids, she was put on trial.

The Olympic Committee found her guilty and withdrew all her medals.

In the course of the legal proceedings, she accrued debts, had to liquidate assets, and ultimately lost her million-dollar home.

This is how she joined a long list of the richest athletes who went broke.

A total of roughly $20 million in bonus money was requested by the Atlanta Falcons following the guilty plea of former NFL quarterback Michael Vick to federal dogfighting charges.

Apparently, the Falcons believed Vick had used the funds to further his criminal activities. The judge said that collecting all of the bonuses would violate the NFL collective bargaining agreement.

So, he allowed him to keep all except $3.75 million in bonus money in 2008, according to ESPN. But, he still joined the list of the richest athletes who went broke.

By 2017, Vick had paid back $17.4 million of the $17.6 million he owed creditors after filing for bankruptcy. After serving time in prison, he was able to recoup some of his losses by returning to the NFL and working as a studio analyst for Fox Sports. The New York Times stated that former heavyweight champion Mike Tyson blew through $400 million in prize money over the course of his 20-year career in and out of the ring.

He filed for Chapter 11 bankruptcy in 2003, citing $23 million in debt as justification. A staggering $13.4 million of total debt was owed to the Internal Revenue Service (IRS).

His debts plunged him into the list of the richest athletes who went broke.

He may nickname himself “Money,” but Floyd Mayweather but he deserved a place among the richest athletes who went broke.

He couldn’t pay the IRS what he owed in tax—at least that’s what the IRS issued a lien for in 2015 according to Deadspin reports.

Mayweather petitioned the IRS for an extension to pay back the $22.2 million he owed in taxes for the year, despite earning $200 million in a single fight.

Tiger Woods and Elin Nordegren’s high-profile divorce was settled for a hefty sum. According to those familiar with the settlement, Nordegren will receive close to $100 million as part of the deal.

The good news is that Woods has made $1.4 billion in endorsement money alone since he turned professional in 1996, according to Forbes. But it momentarily thrust him among the richest athletes who went broke.

A judge decided in 2012 that his Allen Iverson’s account will be garnished for failing to pay $662,540 in debt and interest owed to a jeweller.

It was widely reported that Iverson was either broke or in debt. His estimated career earnings were $154 million.

According to Philadelphia Inquirer reporter Bill Lyon, Iverson had spent money on a personal hairstylist who accompanied him to games, many trips to the jeweller, and entertainment for his numerous hangers-on. One of the best players in the history of soccer, Diego Maradona, joined the richest athletes who went broke.

Maradona was one of two joint recipients of the FIFA Player of the 20th Century Award. When he moved for £5 million and £6.9 million, he set the record for the highest transfer fee in the world.

After signing a deal with Puma, Hublot, and PES 2018 during his time in Napoli, he earned an annual salary of $3 million.

All of these factors contributed to his financial demise. Fines for missing games and practices, drug usage, and an Italian government charge that he owed $50 million in back taxes.