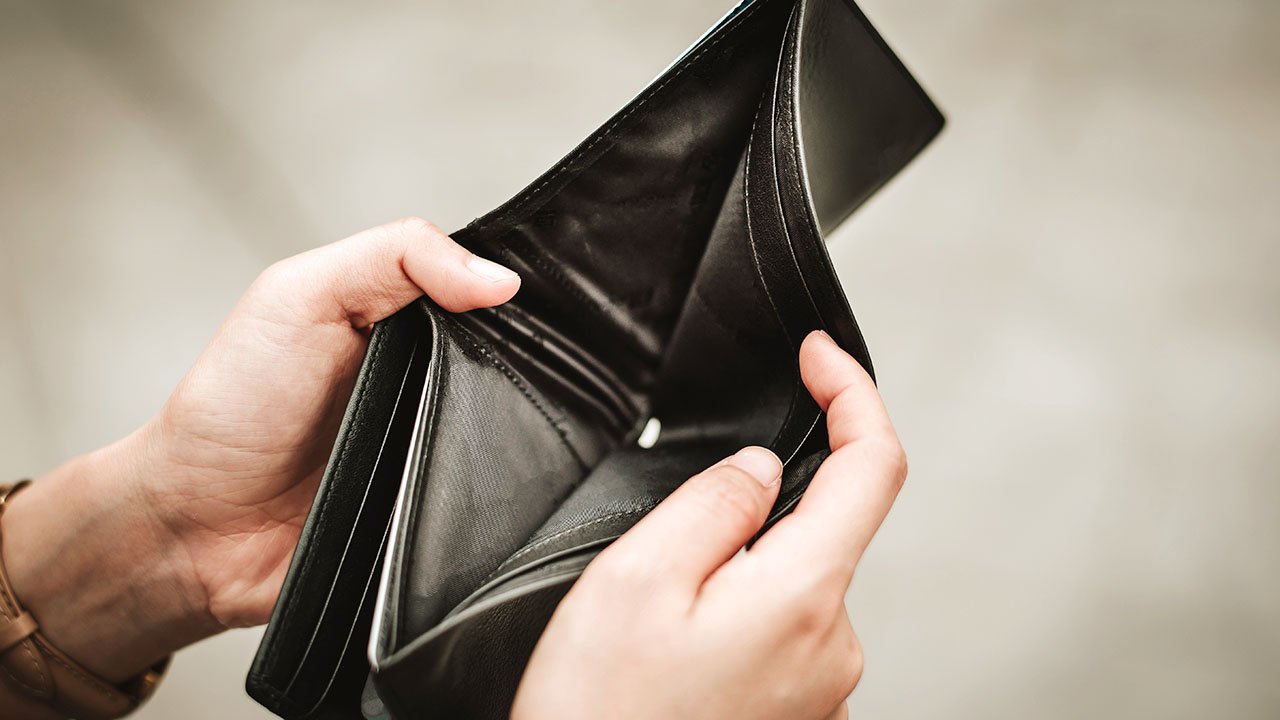 Tales are told of pro athletes who go broke, and, in most cases, it is incomprehensible why someone earning millions of dollars annually would be hard up.

As sad as it is and unbelievable, this is reality. Big names in the sporting world such as Mike Tyson, Floyd Mayweather, Marion Jones among others made it to the list of pro athletes who went broke.

Different studies reveal that this situation is as a result of myriad factors within human control. Let’s dig in. 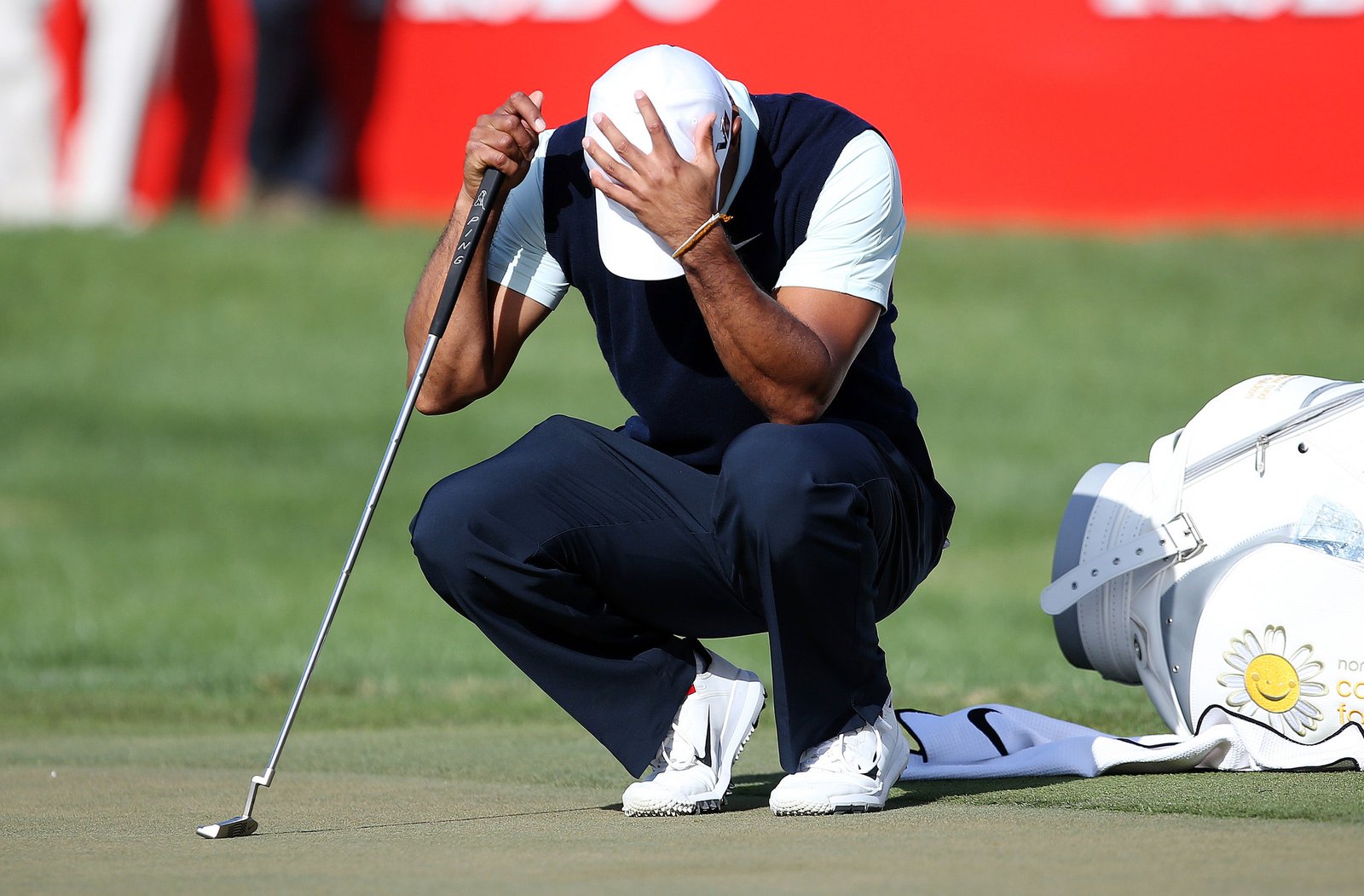 Compared to those in more traditional professions who can expect to work for 30 to 50 years, athletes are disadvantaged. This leaves the retired athlete with the responsibility of ensuring that the money they earned will last them for the rest of their lives.

According to Annamaria Lusardi and Colin Camerer, researchers at the National Bureau of Economic Research, gamers should be able to choose between a long-term compensation plan and a one-time payout.

Some players have wisely devised their own techniques for long-term profit management, nevertheless. As a general rule, having an emergency fund and making contingency plans is a good idea.

If you are a young athlete and you get drafted by a professional team, you become wealthy quickly. Only a select few young adults in their twenties are ready for that.

Even though they have a lot of money, they are typically ill-equipped to handle it, according to Sports Illustrated. And they are mostly concerned about getting on the field and putting up points, as well.

The lack of knowledge is a precursor to tales of pro athletes who go broke.

In many cases, pro athletes who go broke are heavy spenders. They mistakenly match their spending level to their peak earnings (or beyond).

As soon as the athletes’ lucrative careers come to an end, they are left with nothing to pay for their expensive homes, cars, and extravagances.

Sports stars don’t just spend their money on frivolous frivolities like designer clothes and jewelry. Players can also serve as a financial lifeline for loved ones in need or aspiring business owners.

Wealth manager Humble Lukanga tells the Washington Post that the pressure to prove it all drives most athletes to poverty.

It doesn’t matter how much money you make, though. As long as they are financially literate, young athletes may afford to give back to their society without risking their own financial well-being.

According to a Sports Illustrated study from 2009, 78% of retired NFL players and 60% of retired NBA players file for bankruptcy or experience financial difficulties during the first two years of retirement, respectively.

Within the first 12 years following their retirement from the NFL, nearly one in five NFL players filed for bankruptcy, according to a 2015 research by the National Bureau of Economic Research.

Why? Because there are a host of things they do wrong from how they spend to how much they spend.

For instance, former heavyweight champion Mike Tyson blew through $400 million in prize money over the course of his 20-year career in and out of the ring.

He filed for Chapter 11 bankruptcy in 2003, citing $23 million in debt as justification. A staggering $13.4 million of total debt was owed to the Internal Revenue Service (IRS).

His debts plunged him into the list of the pro athletes who go broke. 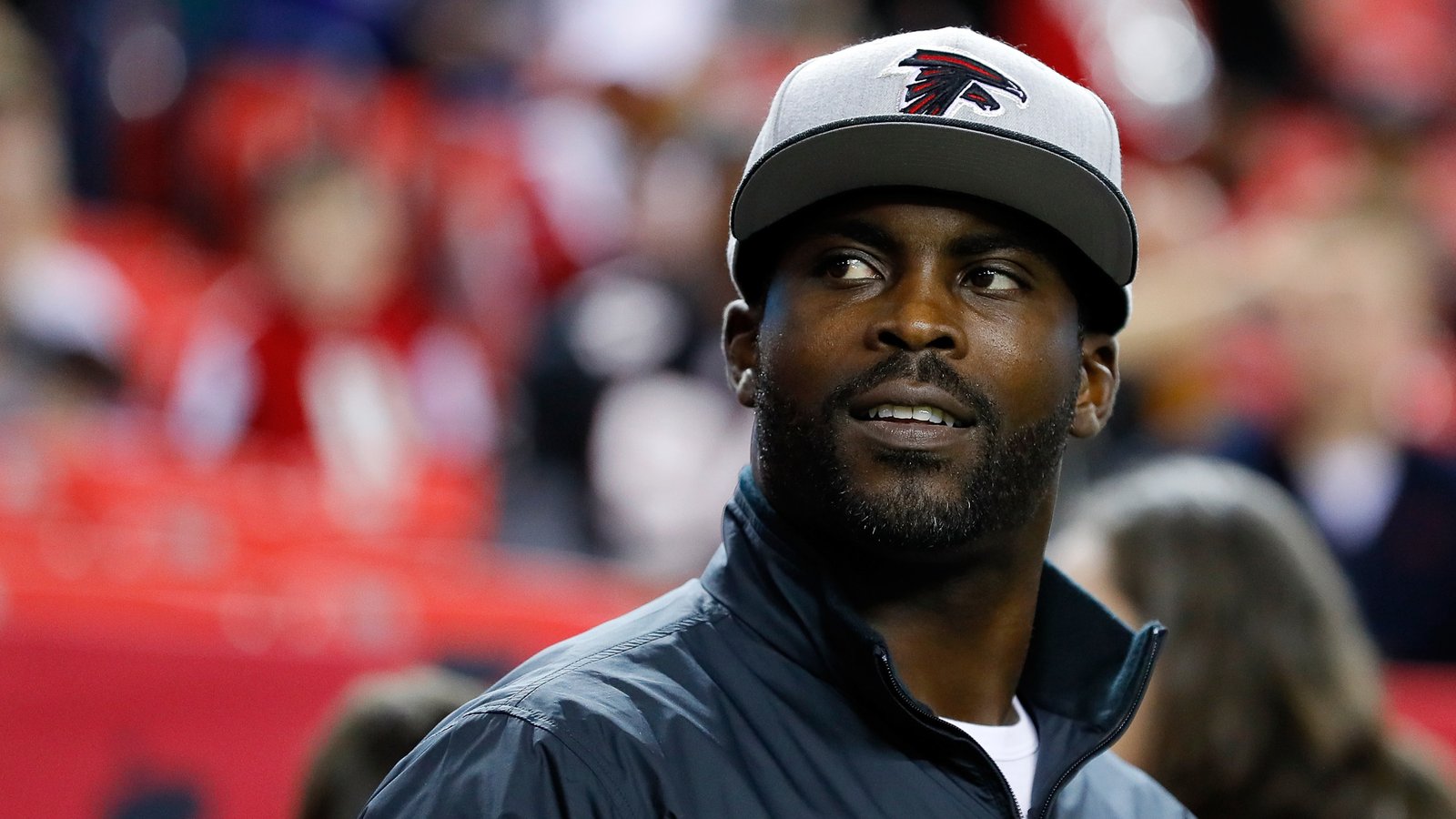 Pre-contract education, continued money management training after rookie camp, and compensation schemes that payout over time would be beneficial.

The most important thing for young professionals is to manage a short period of high income so that it lasts for the rest of their careers.

For the most part, the lives of pro athletes are incredibly brief. It’s possible that a player’s career could be cut short by a lack of a new contract or by an injury.

To ensure that their early gains will last a lifetime, players need to learn about advanced financial planning and investing at a young age.