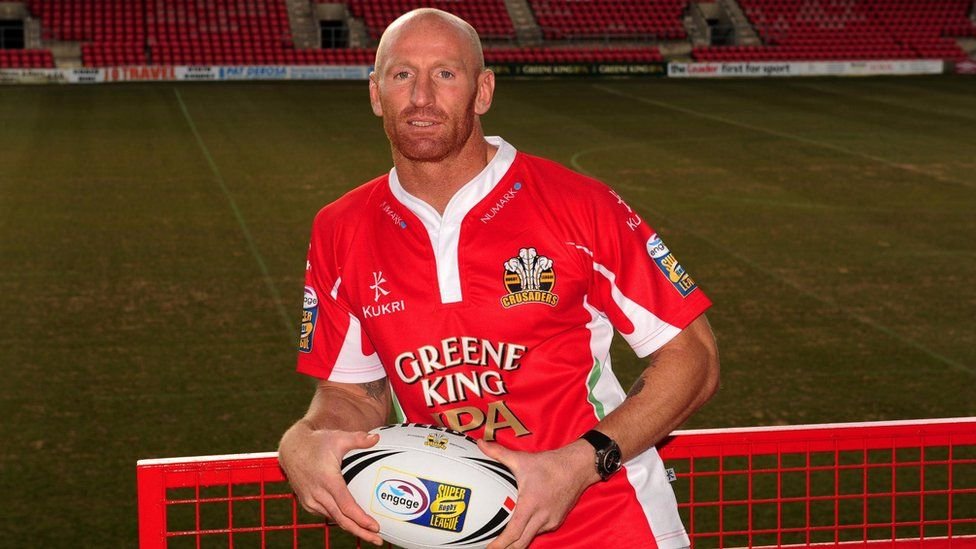 Gareth Thomas is a former professional rugby league and rugby union player who played as a fullback, centre and wing.

Apart from Wales, Thomas spent his career days playing for several teams such as Bridgend, Cardiff RFC and Cardiff Blues. 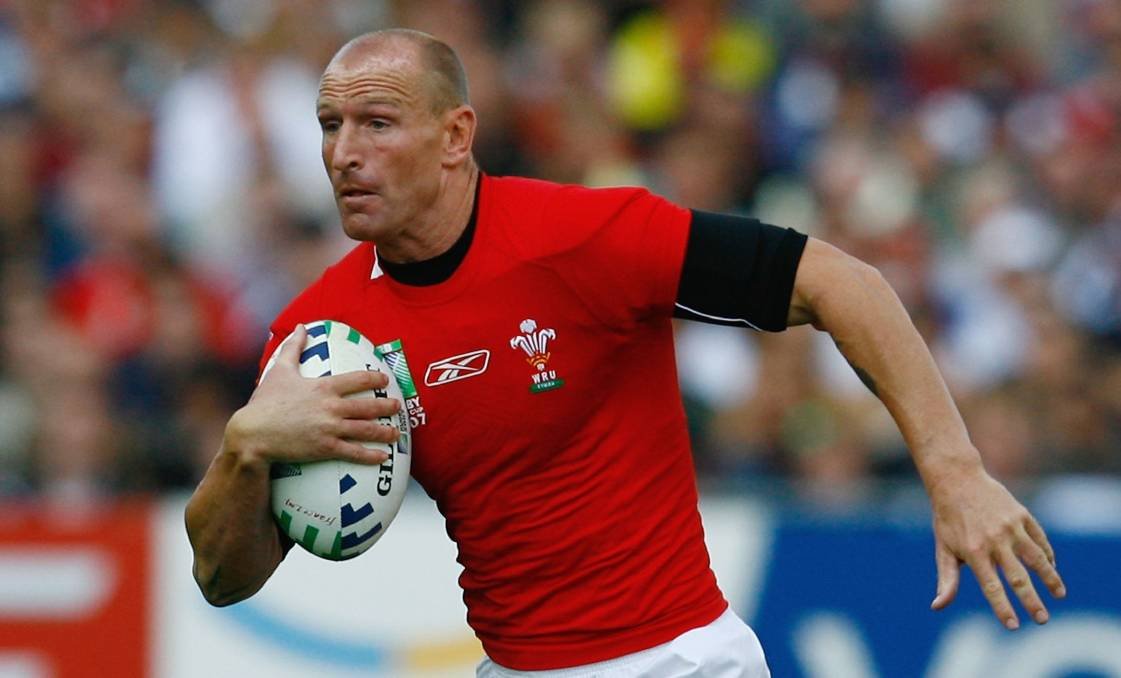 He was one of the best rugby players until he announced his retirement in October 2011. Afterwards, he was an analyst for ITV Sports coverage of Rugby World Cup tournaments.

Gareth Thomas has appeared in several shows, including the ninth series of Celebrity Big Brother and Dancing on Ice.

Far from that, Gareth Thomas is widely known for being the first openly gay professional rugby union player. He came out in 2009, barely two years before his retirement.

Thomas said in his interview with the Daily Mail that he doesn’t want the world to know him as a gay rugby player. Instead, he wanted to be seen as a rugby player and a man.

“I don’t want to be known as a gay rugby player. I am a rugby player, first and foremost. I am a man.” He told the Daily Mail.

The rugby legend shocked the world ten years later when he announced he was living with HIV. Thomas told the Sunday Mirror that he had been living with the secret for a long time. He revealed that he had suicidal thoughts because he felt his life was dark.

“I’ve been living with this secret for years. I’ve felt shame, and keeping such a big secret has taken its toll. I had a fear people would judge me and treat me like a leper because of lack of knowledge. I was in a dark place, feeling suicidal. I thought about driving off a cliff.” Gareth Thomas told the Daily Mirror in 2019, as per The Sun.

Gareth Thomas was born on July 25, 1974, in Sarn near Bridgend. He began his rugby career at Pencoed RFC as a youth player. After years with Pencoed, Thomas moved to Bridgend, where he began his first-class career.

He then transferred to Pontypridd but never made any appearance until he went back to his former club, Bridgend.

Thomas had a spell at Cardiff between 1997 and 2001, making 76 appearances. He returned to Bridgend for two years, then joined Celtic Warriors.

After one season with the Warriors as their captain, Thomas moved to Toulouse. With the French club, Gareth was seen as an ideal replacement for captain Emile Ntamack, who was about to retire.

The Wales international helped Toulouse to win the Heineken Cup before signing a deal with Cardiff Blue. He played like two games, then shifted to rugby league.

In March 2010, Gareth Thomas joined the Crusaders on a one-and-a-half-year contract. In his rugby league debut, Thomas had to leave the game after 30 minutes. This was because of a heavy challenge from David Ferriol.

Thomas scored his first try for the Crusaders the following month in a match against Wakefield Trinity.

During a match between the Crusaders and Hull Kingston Rovers in July 2011, Gareth broke his arm. As a result, he was to stay out of action for two months.

The Wales international ended up missing the rest of the season and failed to regain his fitness before the start of the 2011 Rugby League Four Nations.

Gareth Thomas announced his retirement from rugby on October 25.

During a match against Australia in 1996, Gareth scored the longest interception try ever at Arms Park. It was a 90-metre dash.

During the 2005 British & Irish Lions tour to New Zealand, Thomas captained the team for the second and third tests. As a result, he became the ninth Welsh captain in the history of the Lions.

Gareth Thomas made his 100th appearance for Wales at the 2007 World Cup in a losing attempt to Fiji. And that was his last game.