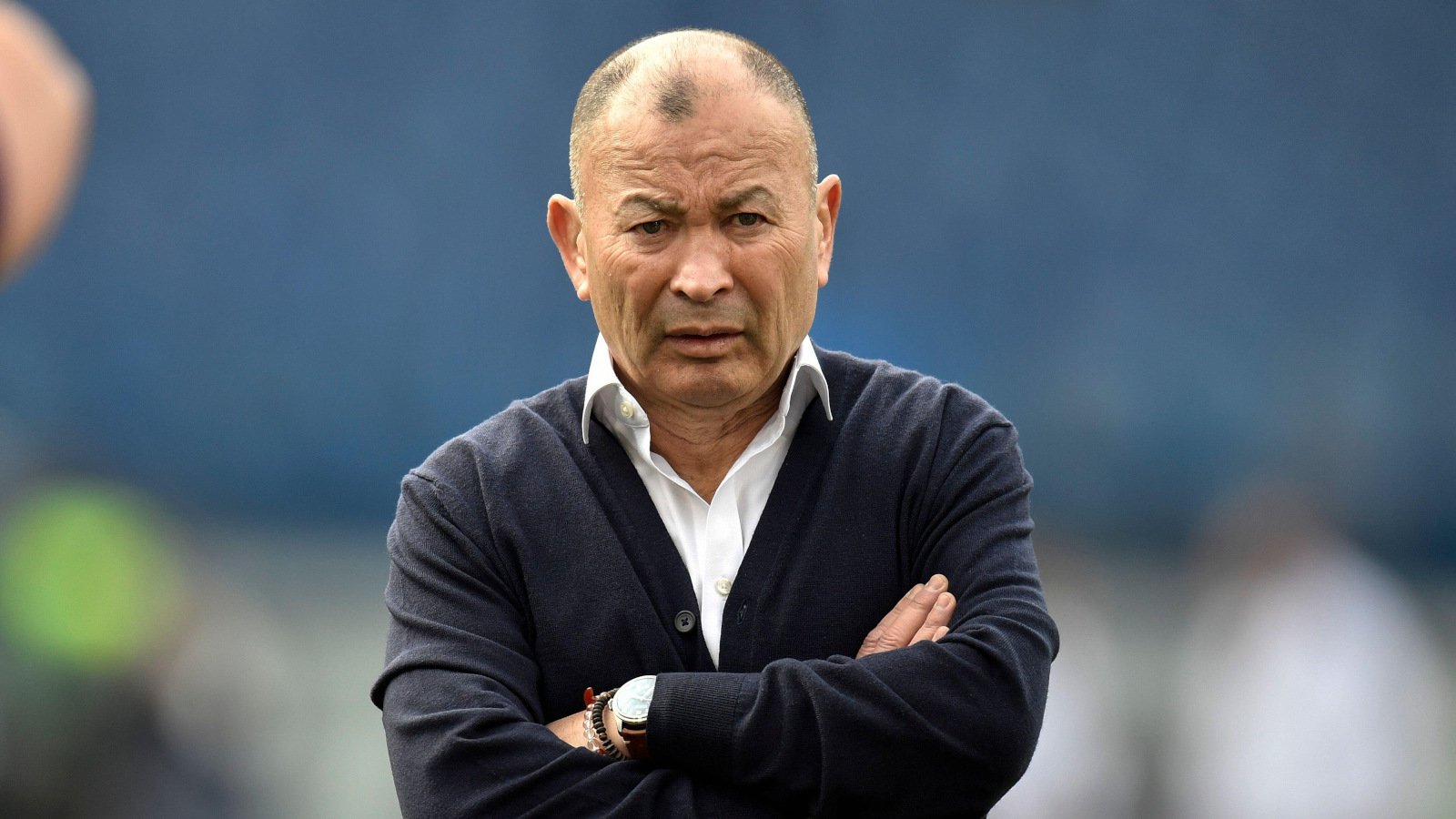 England have sacked Eddie Jones leaving the team without a head coach nine months before the Rugby World Cup.

Jones came under pressure after England recorded a losing record in a calendar year for the first time since 2008.

“I am grateful to Eddie for all he has done for England across many areas of the game and the professional way in which he has approached reviewing the performance of the team. He has the highest win ratio of any previous England head coach and has helped develop the leadership skills of many players and coaches.” Bill Sweeney said, according to BBC Sports.

Speaking after his dismissal, Jones said that he is pleased with what England achieved during his time as head coach.

“I am pleased with much that we have achieved as an England team, and I look forward to watching the team’s performance in the future. Many of the players and I will no doubt keep in touch, and I wish them all well in their future careers.” Eddie Jones said, as per BBC Sports.

England’s campaign in November confirmed that they had endured their worst calendar year since 2008. They have recorded five wins, one draw and six losses.

Eddie Jones, England’s first foreign coach, arrived at Twickenham near the end of 2015. He was seen as the right person to help English rugby return to the game’s top table.

The Australian international had a proven track record, and his regime started with 17 wins and two Six Nations titles.

Jones guided England to the 2019 World Cup finals, which they lost to South Africa. But things have never been the same again for England since losing the finals in Japan.

England’s struggles have been evident in recent years, and they have finally decided to part ways with head coach Eddie Jones.

Who Will Replace Eddie Jones?

According to The Telegraph, Steve Borthwick is expected to be announced as England’s new head coach before the start of next week. 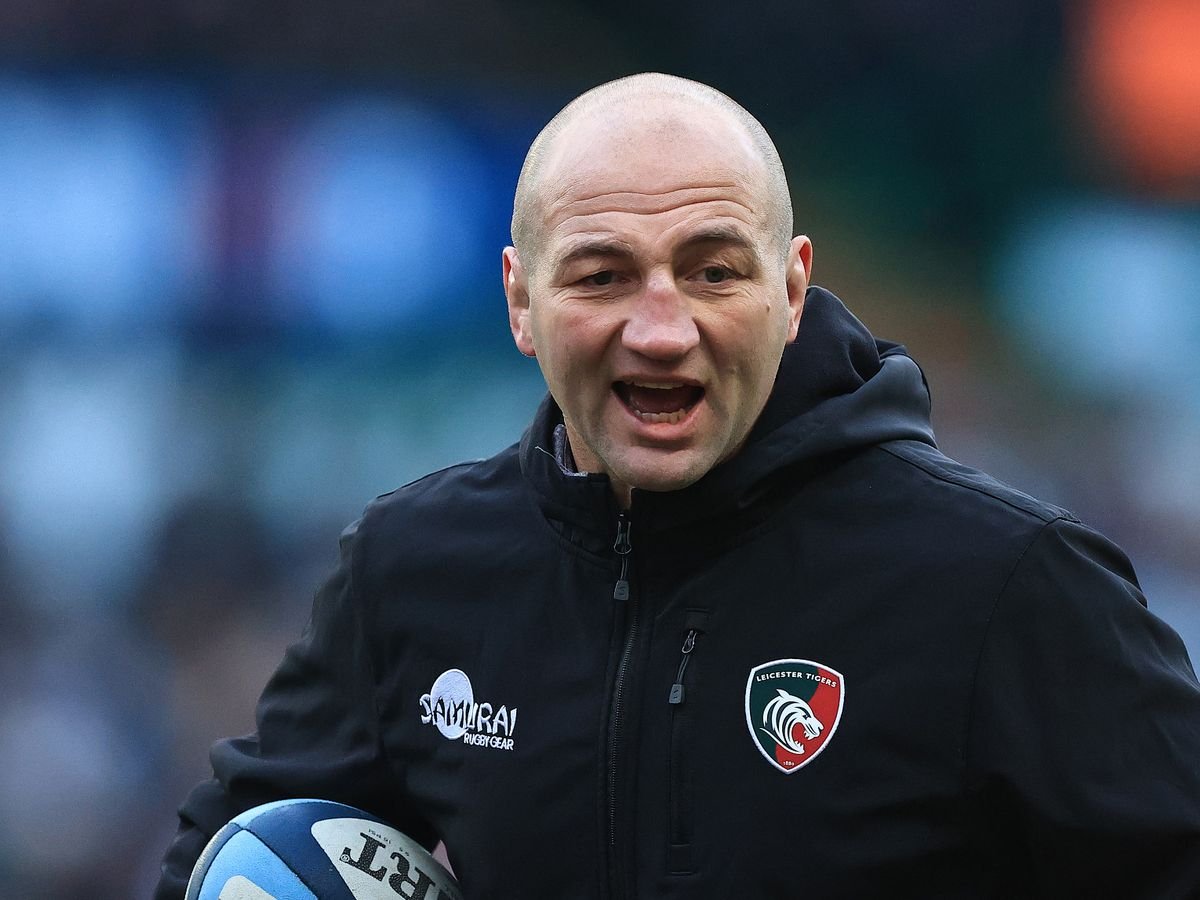 Leicester Tigers are expected to allow Steve Borthwick to begin negotiations with Rugby Football Union immediately after a compensation package is agreed upon.