Which are the hardest sports in the world? 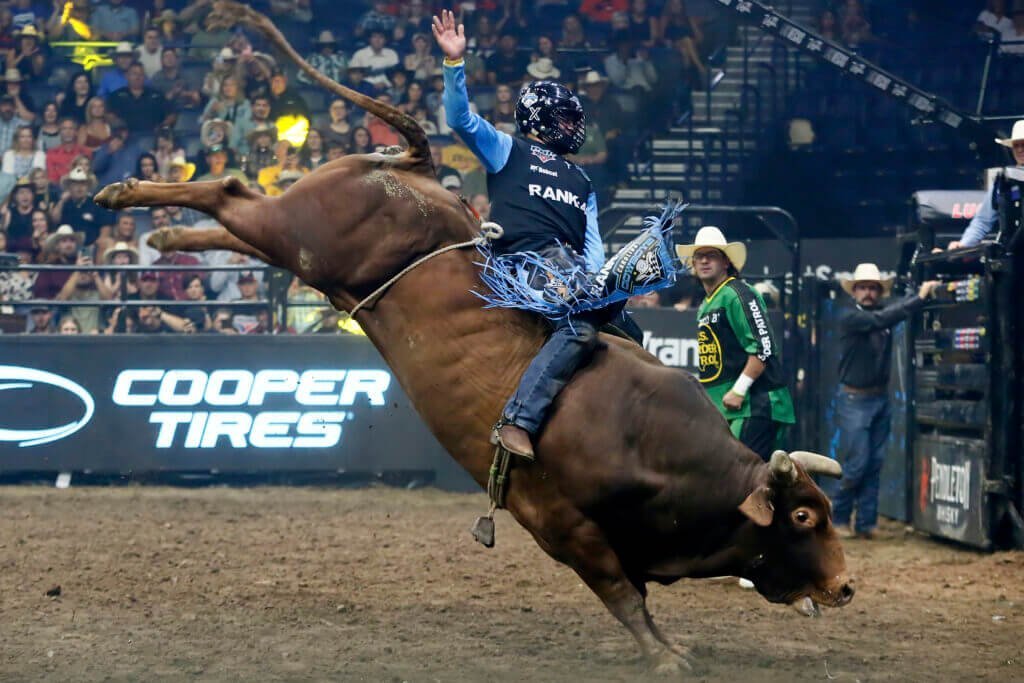 Which are the hardest sports in the world? Photo/ The Athletic.

The hardest sports need physical and mental strength, endurance capability as well as balance to an athlete’s speed and disposition.

These sports are entertaining to the spectators in the stadium or viewers watching from the TV screen. However, the players are the ones who know the pain takes to entertain us while playing these challenging sports.

Some of the athletes suffer lifetime injuries, while others risk their lives while competing. But in the end, they provide entertainment to the spectators, which is one of the main objectives of any sport.

To fill your curiosity, here are the top five hardest sports in the world

Bull riding is not a sport for the weak. Apart from being one of the hardest sports, it is also a dangerous one in which only the brave participate.

Bull riding is a hard sport. Photo/ The Athletic.

A rider gets on top of a bucking bull and has to remain there for eight seconds so as to receive a score. The rider faces a hard time trying to keep his balance on top of the crazy wild bull, which is his opponent.

Bull riding can turn out to be bloody and lead to death within a few seconds. And that’s why the eight seconds riders spend on top of the bulls have been called “the most dangerous eight seconds in sports.”

Figure skating is a sport in which individuals or groups perform on figure skates on ice. The sport is entertaining, but just a few minutes of skating can leave the athletes injured.

The athlete struggles to find balance as the weight of the body all comes down under four millimetre thick blades.

The fall is painful, and the competitors risk suffering broken bones, bruises, fractures or even dislocated joints.

Figure skating, one of the hardest sports, is not for the faint-hearted. The competitors here are tough and have a passion for the game.

Gymnastics might seem easy when you see the competitors on stage. However, it requires enormous balance, flexibility, agility, endurance, coordination, dedication and agility.

Gymnastics is ranked as one of the hardest sports in the world due to the training needed before becoming a core master.

A tiny miscalculation in this sport could turn out to be fatal. Deaths are rare, but many can remember when Melanie Coleman died after falling off the uneven bars. 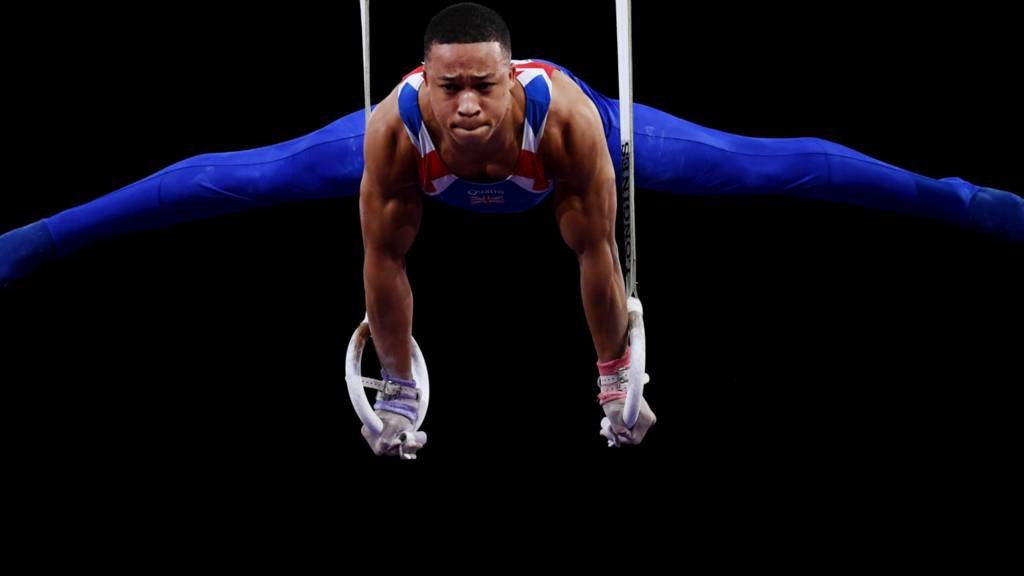 A gymnast on stage. Photo/ BBC.

Boxers step into the ring to entertain us as they compete for titles. They throw punches at each other and receive endless praise and significant cash afterwards.

Throwing punches might seem easy when watching from the crowd or at home. However, boxing is one of the hardest sports in the world. Boxers spend much time training so as to be the best when they step into the ring.

Apart from being a challenging sport, boxing is also dangerous. We have heard cases where boxers have died in the ring while fighting.

Many big names in the boxing world have gone to battle severe health ailments after retiring from the sport.

Rugby is arguably the hardest sport in the world. It combines athleticism and toughness that are not in the majority of other sports.

In rugby, the players are required to be able to tackle, run, pass, kick the ball and think critically on the field. Keeping up with training in rugby is actually tough if you are in a serious team.

In this sport, the players connect and clash with each other at a very high speed. Rugby tackles could be cruel to watch sometimes. 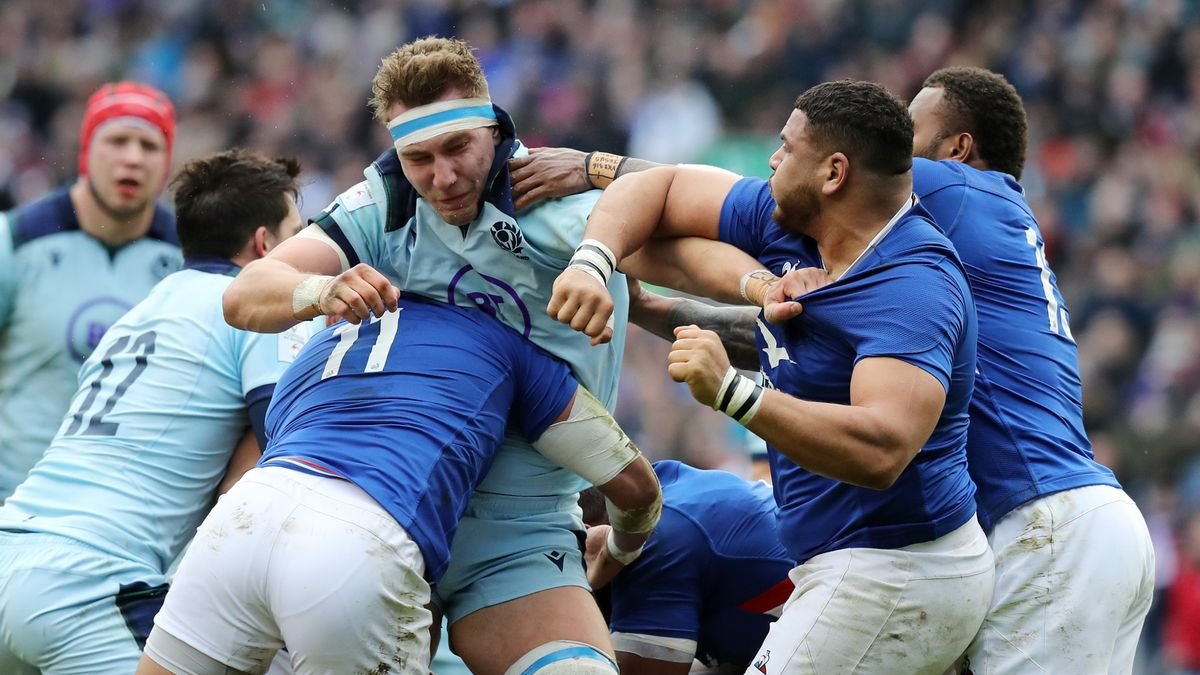 Rugby is similar to American Football in most ways, except that rugby players do not wear protective gear.

Rugby is exhausting physically and mentally.