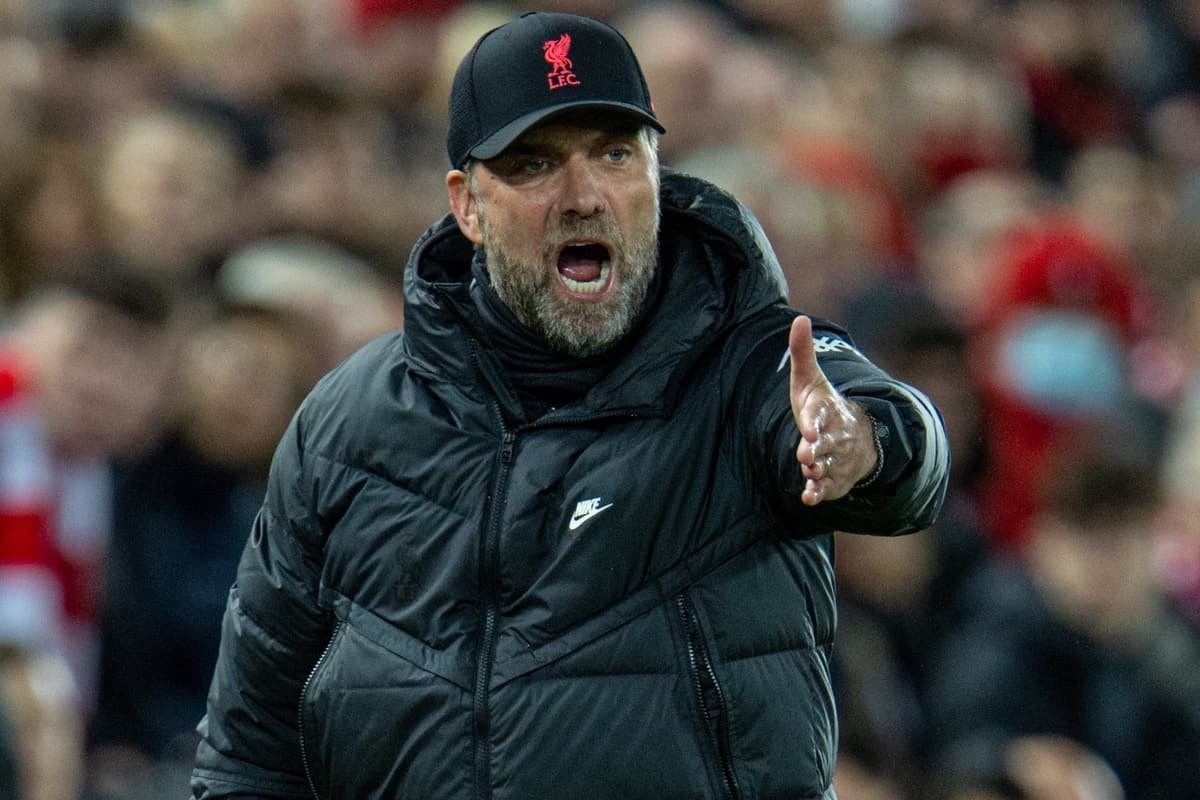 Liverpool manager Jurgen Klopp has been suspended by the Football Association (FA) for one game with immediate effect, meaning he will be unable to be on the touchline for his side’s home match with Southampton.

Klopp was shown a red card for furiously charging towards assistant referee Gary Beswick and berating the official late in a 1-0 Premier League win for Liverpool against Manchester City at Anfield on October 16.

The Liverpool manager subsequently conceded that he “lost it”, having also confronted referee Anthony Taylor.

Klopp was fined £30,000 by an independent regulatory commission but avoided a touchline ban. 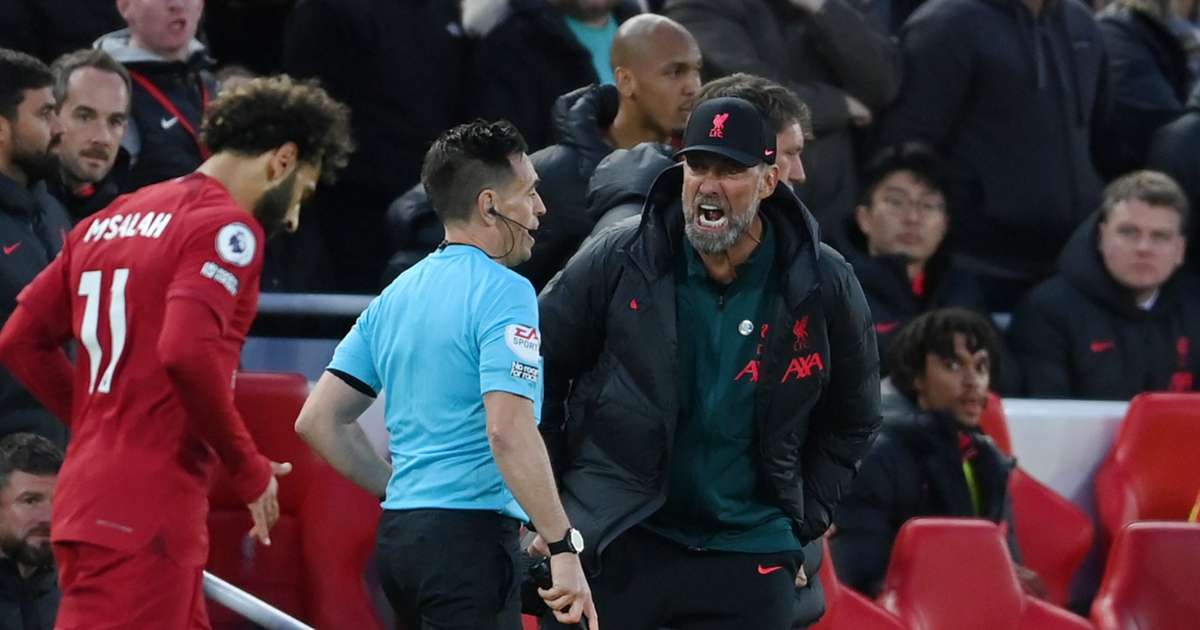 Liverpool boss Jurgen Klopp charged against the assistant referee in the match against Manchester City in October 16. | PHOTO: Courtesy |

However, the FA has successfully appealed that decision, and Liverpool’s manager will have to watch on from the stands at Anfield on Saturday, in what is the Reds’ final game before the World Cup break.

An FA statement read: “An independent Appeal Board has allowed The FA’s appeal against an Independent Regulatory Commission’s sanction in relation to the recent case involving Jurgen Klopp.

“As a result, the Liverpool FC manager has been suspended from the touchline for one match with immediate effect, fined £30,000, and warned as to his future conduct.”

Meanwhile, still at Anfield, Klopp has reacted to the news that the club owners, FSG are ready to sell Liverpool, the manager claiming he is ‘very positive’ about the situation regarding the club’s ownership after it was revealed that FSG are welcoming offers.

The Americans have confirmed they ‘would consider new shareholder’, with reports that a full takeover is on the table and a sales presentation has been created for potential buyers.

Potentially having new owners, or at least with the process commanding plenty of time and attention from those upstairs, Klopp seems pretty confidence that the day to day side of things won’t really change – especially with crucial transfer windows on the horizon.

“It is not about money, you have to plan. It is definitely going on, it’s clear. I am very positive about the whole thing because either way it will be fine,” Klopp said on Friday. 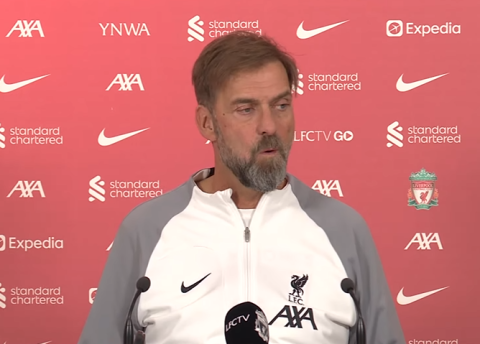 Liverpool manager Jurgen Klopp was speaking on Friday in the pre-match press conference ahead of the Premier League clash with Southampton. | PHOTO: Courtesy |

“I have a really close relationship with the owners and I always knew what we can do and what we can’t do. When we were discussing, it’s not that I ask something, they say no and I stop asking.

“It is just before we speak to you there are plenty of discussions. Now we have to see what we do. Nothing is decided, what we will do in the winter.

“We really have to see, we have time before then and we follow the market all the time, every day. There is no player in the world who scores a goal and we don’t know it. That’s the situation, that’s what will go on. It’s clear. All the rest, we are not involved in these things and that is okay. We have to focus on football and that’s what we will do.”

Liverpool got back to winning ways in the league by beating Tottenham on Sunday, before they edged past Derby County on penalties in the EFL Cup third round in midweek.

Southampton travel to Anfield with a new manager in place after appointing Nathan Jones as Ralph Hasenhuttl’s successor.

Which are the hardest sports in the world?
All you need to know about bull riding sport