Who are the tallest NBA players? 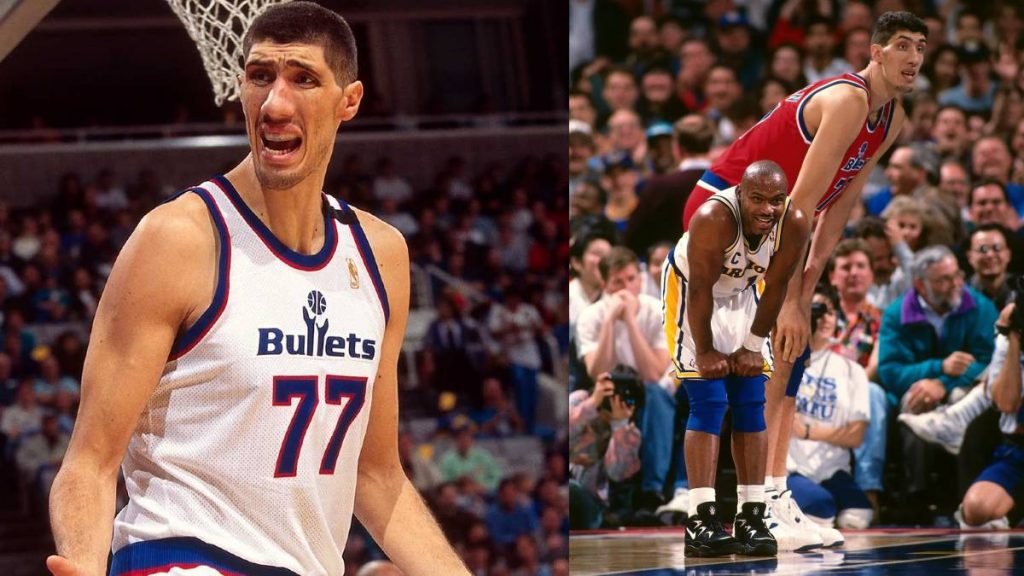 Who are the tallest NBA players? Photo/ Dunkest.

Being tall is an advantage in basketball. And that’s why the tallest NBA players are among the best we have seen over the years.

The NBA is a league of giants, and most people who are not involved in the league might guess that the tallest players are just over seven-feet tall.

However, some players are close to being eight feet tall. Most of the huge men in the NBA are role players and have achieved success while playing for their respective teams.

Gheorghe Muresan, also known as Ghita, is undoubtedly the tallest man in the history of the NBA.

The Romanian basketball star played in the NBA between 1993 and 2000 for the Washington Bullets and the New Jersey Nets.

The main challenge that Gheorghe faced in his basketball career was injuries that made him miss several games.

Despite not being among the greats like Michael Jordan and LeBron James, Gheorghe will always be remembered for his height.

Manute Bol was a Sudanese-American professional basketball player. He is tied with Gheorghe Muresan as the tallest NBA player in history.

Manute played in the NBA in the eighties and nineties for clubs such as the Washington Bullets, Golden State Warriors and The Miami Heat.

He is widely regarded as one of the best shot-blockers of all time. For quite some time, Tacko Fall was considered to be 7’7. However, he dropped to 7’6 after the NBA changed their measurement standards.

The Senegalese international (born December 10, 1995) has played in the NBA for Boston Celtics, Maine Red Celtics and Cleveland Cavaliers.

Tacko recently joined Xinjiang Flying Tigers. He is known for his blocking skills, which compensate for his lack of speed.

Slavko Vranes was not in the NBA for long, and most fans do not remember him. However, those who remember him mostly do so because of his height.

Vranes had unsuccessful spells with the New York Knicks and the Portland Trailblazers before going to play basketball outside the NBA.

Apart from being one of the tallest in the NBA, Shawn Bradley was also one of the best during his days.

The German-American former basketball player played in the NBA for the Philadelphia 76ers, New Jersey Nets and the Dallas Mavericks. He won several awards during his playing days. 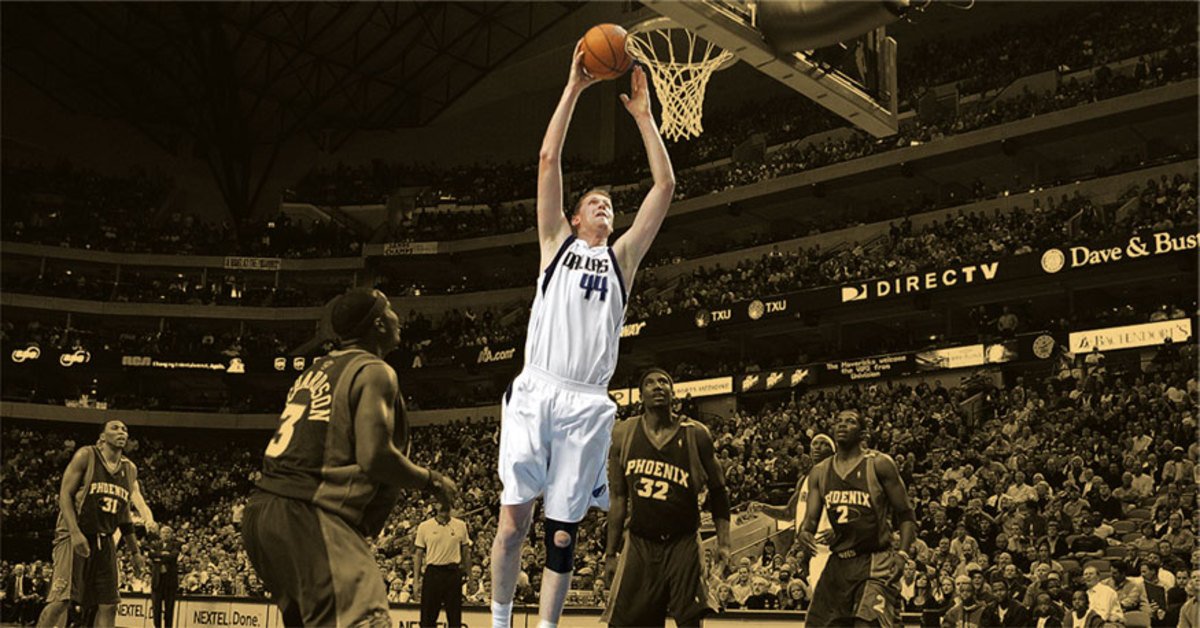 Yao Ming is an NBA legend who played for the Houston Rockets between 2002 and 2011. During his final season in the NBA, he was the tallest active player at 7 ft 6 in.

Ming did not win the championship but was a contender for the MVP due to his impressive performance whenever he was on the court.

Chuck Nevitt is primarily known for his great height. He played the centre position throughout his nine-year career in the NBA.

The American international played for the Houston Rockets, Los Angeles Lakers, Detroit Pistons, the Chicago Bulls, and San Antonio Spurs in the NBA.

During his playing days, Pavel Podkolzin bounced from one team to another almost immediately in the NBA.

He began his career with the Utah Jazz and was released to Dallas Mavericks after a short while. After making a few appearances, the Mavericks waived him back to his native, Russia, where he continued with his career.

Sim Bhullar, the first Indian to play in the NBA, is among the tallest NBA players in history. His parents migrated from India to Canada, and that’s why he holds Canadian citizenship.

During his days in the NBA, Sim Bhullar played for the Sacramento Kings and the Raptors 905.

The 30-year-old has been playing for the Hsinchu JKO Lioneers of the Taiwanese P. League+ since 2021. 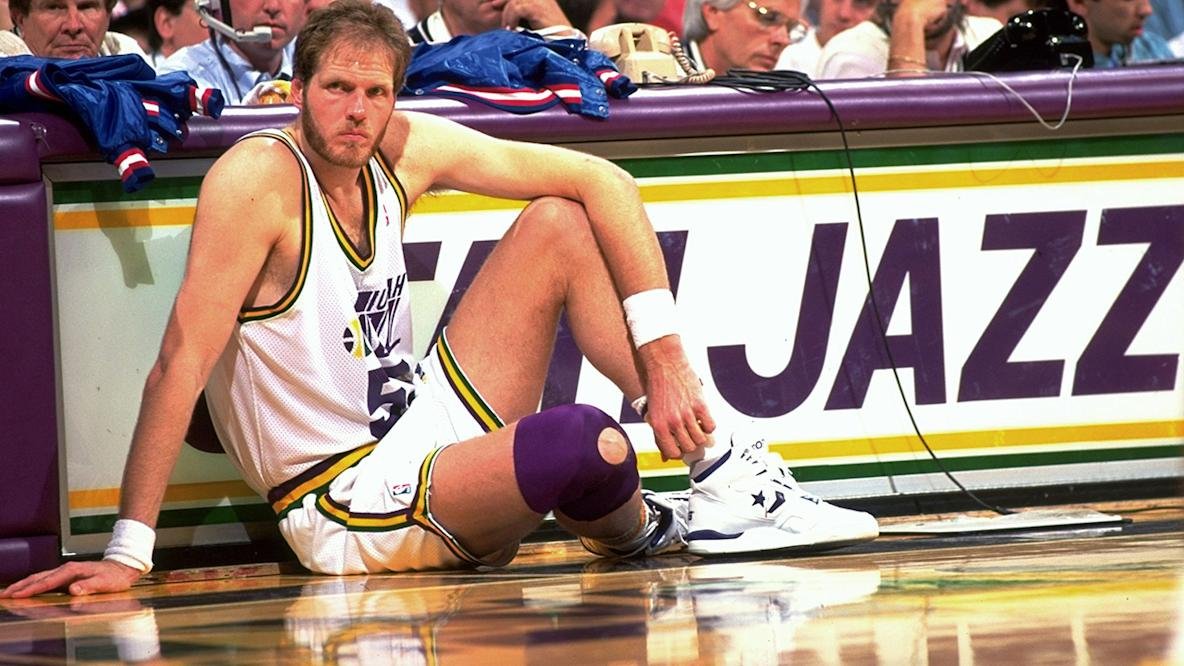 Mark Eaton, one of the tallest NBA players, spent his career playing for the Utah Jazz between 1982 and 1994. The Utah Jazz retired his No. 53 jersey.

Mark Eaton was named to the NBA All-Defensive Team several times. He was named the Defensive Player of the Year twice due to his outstanding performance.

Brittney Griner prison transfer further dents US-Russian diplomacy
Which player has had the longest career in the NBA?