Which player has had the longest career in the NBA? 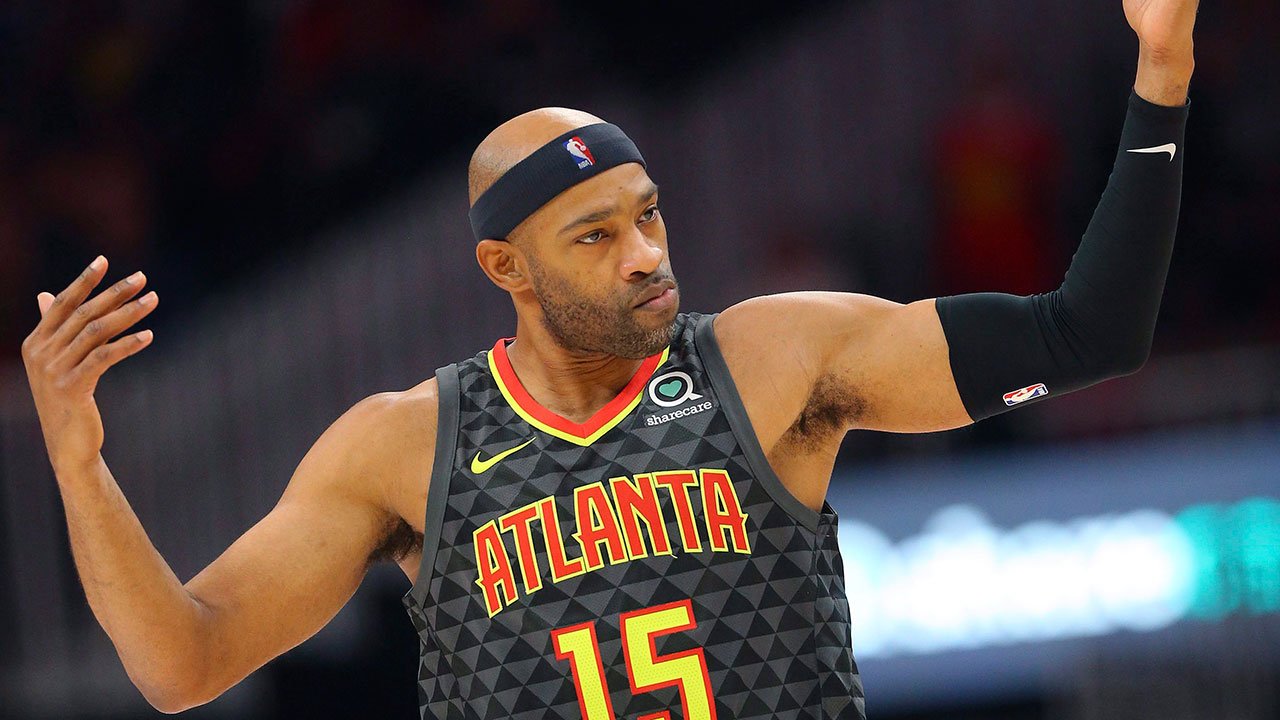 Which player has had the longest career in the NBA? Photo/ Sportsnet.

Having the longest career in the NBA is an achievement that most players wish to achieve during their playing days.

Longevity in basketball is not easy since it is a dynamic, fast-paced and very physical sport. Over the years, we have seen more than 4,400 players in the NBA.

According to The Sportster, the average career length of NBA players is around 4.5 years. However, there are always exceptions, and that’s why we have seen several players who have spent more than nineteen years in the NBA.

Which player has had the longest career in the NBA?

Vince Carter is the player who has had the longest career in the NBA. Carter, who was the 1998-99 Rookie of the Year, spent 22 seasons playing in the NBA.

He entertained fans with his slam dunks and leaping ability, which earned him the nicknames Half Man, Air Canada, Half Amazing and Vinsanity.

The American international primarily played the shooting guard and the small forward positions. However, he also played power forward during his later years.

The NBA, numerous players and journalists have ranked Vince Carter as the greatest dunker of all time. Vince Carter was a prolific three-point shooter who boasts of making the sixth most three-point field goals.

He is an eight-time All-Star and a two-time All-NBA Team.

Which Teams Did Vince Carter Play For?

After an impressive college basketball career with the North Carolina Tar Heels, the Golden State Warriors selected Vince Carter as the fifth overall pick in 1998.

The Golden State Warriors traded him to Toronto Raptors, where he began his successful NBA journey.

Vince Carter won the NBA Rookie of the Year Award in 1999 and the Slam Dunk Contest at the 2000 NBA All-Star Weekend.

The Toronto Raptors traded Vince Carter to the New Jersey Nets, where he continued to impress playing in the offensive.

Vince Carter played five seasons with the New Jersey Nets. During that period, he averaged 20-plus points per season.

Carter was in good form, and he played a significant role as his team contested for the championship. The NBA legend left New Jersey Nets in 2009 and joined Orlando Magic.

Vince Carter spent just one season with the Orlando Magic, where he had the only opportunity to play in a conference finals series.

He played a significant role as the Orlando Magic reached the Eastern Conference Finals. They finished as runner-up after losing 4-2 to Bolton Celtics.

In a six-player trade with the Orlando Magic, the Phoenix Suns acquired Vince Carter in December 2010.

Carter spent one season with the Phoenix Suns, making 51 appearances with 41 starts and averaging 13.5 points while shooting 42 per cent.

During a match against the New York Knicks, Carter recorded 29 points and 12 rebounds. The Phoenix Suns won the match 129-121 in the match where Vince Carter reached 20,000 career points.

Vince Carter, the player with the longest career in the NBA, signed a three-year contract with the Dallas Mavericks in December 2011. It was during his time with the Dallas Mavericks that he became known for his 3-point shooting.

After three years with the Dallas Mavericks, Vince Carter signed a multi-year deal with the Memphis Grizzlies in July 2014.

During the 2015-16 season, Carter appeared in just one out of the first 12 games. The American international became the first 40-year-old to make three or more 3-pointers in a playoff game during a match against the San Antonio Spurs on April 22, 2017.

Vince Carter joined the Sacramento Kings on a one-year deal in July 2017. Carter became the first 40-plus-year-old to score at least 20 points in a game. He achieved the feat during a match against the Cleveland Cavaliers.

After his spell with the Sacramento Kings, Vince Carter joined the Atlanta Hawks on August 2018. He stated that he was planning to retire at the end of the 2019-20 season in June 2019. Vince Carter officially announced his retirement from professional basketball on June 25, 2020, as the player with the longest career in the NBA.

Who are the tallest NBA players?
Phil Jackson: The most successful NBA coach