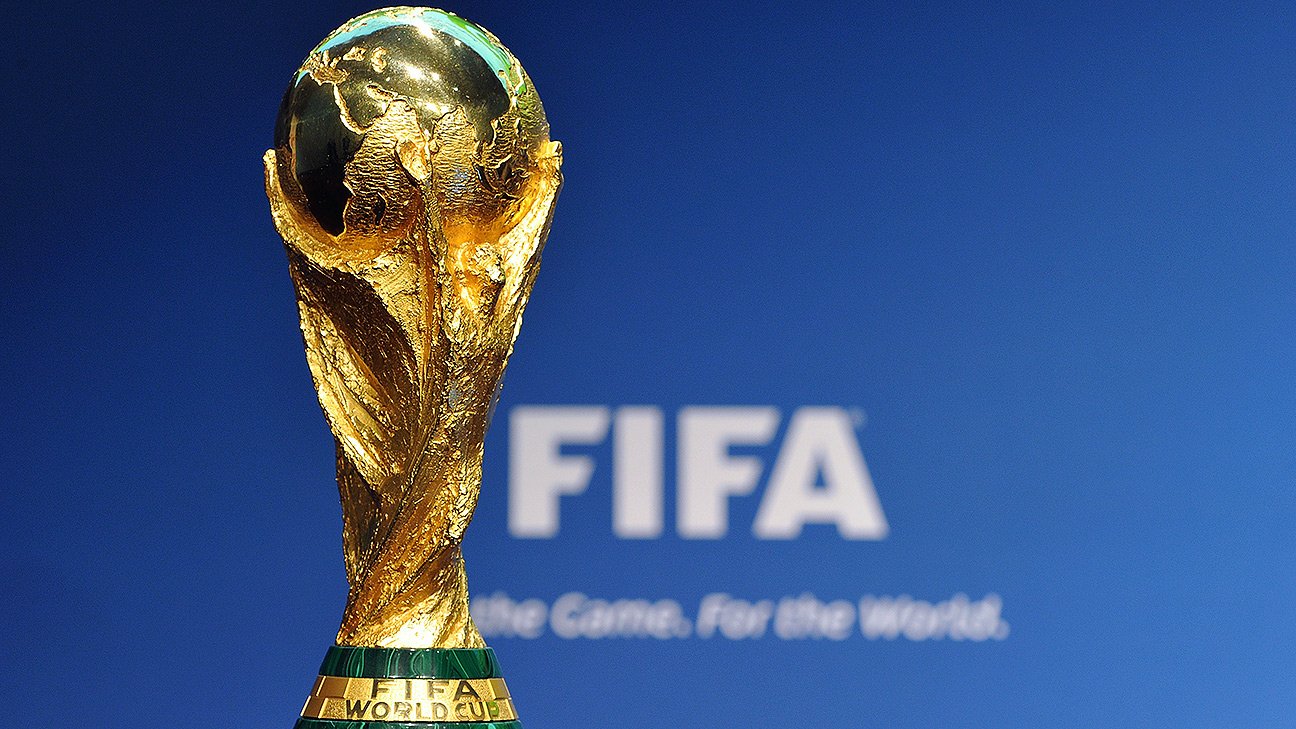 The first FIFA World Cup tournament was played in 1930 in Uruguay. The World Cup has since become the most-watched tournament.

It is undoubtedly the most prestigious football tournament in the world. The World Cup happens every four years and is contested by the senior men’s national teams of the members of FIFA.

The defending champions of the FIFA World Cup are France, who won the tournament in 2018 in Russia. The 2022 edition is currently going on in Qatar, and we might have a new champion.

Uruguay (hosts) and Argentina were the favourites going into the inaugural FIFA World Cup tournament. The tournament took place between July 13th and 30th.

Thirteen teams (seven from South America, four from Europe and two from North America) participated in the event.

The draw for the tournament took place in Montevideo once all the teams had arrived. The thirteen teams were drawn into four groups, with Group 1 having four teams and the other groups having three teams each.

The first group had Argentina, Chile, Mexico and France. Group 2 had Brazil, Bolivia and Yugoslavia, while group 3 had Uruguay, Romania and Peru.

Group 4, on the other hand, had Belgium, Paraguay and the United States.

France faced Mexico, and the United States played against Belgium on the tournament’s first day. The matches took place simultaneously at the Estadio Pocitos and the Estadio Gran Parque Central.

The teams that emerged on top of the four groups were Argentina, Yugoslavia, Uruguay and the United States.

The first semi-final fixture was between the United States and Argentina. The match ended 6-1 in favour of Argentina.

The second semi-final fixture was between Yugoslavia and Uruguay. Despite Yugoslavia taking the lead through Vujadinovic, Uruguay eventually won the match 6-1. Pedro Cea scored a hat-trick in his nation’s big win.

It is unclear whether the third-place play-off between Yugoslavia and the United States occurred.

The first FIFA World Cup final was between Uruguay and Argentina, played in Estadio Centenario on July 30.

Argentina took the lead in the 37th minute through Guillermo Stabile. The home team pulled a comeback with Pedro Cea, Santos Iriarte and Hector Castro all scoring in the second half. 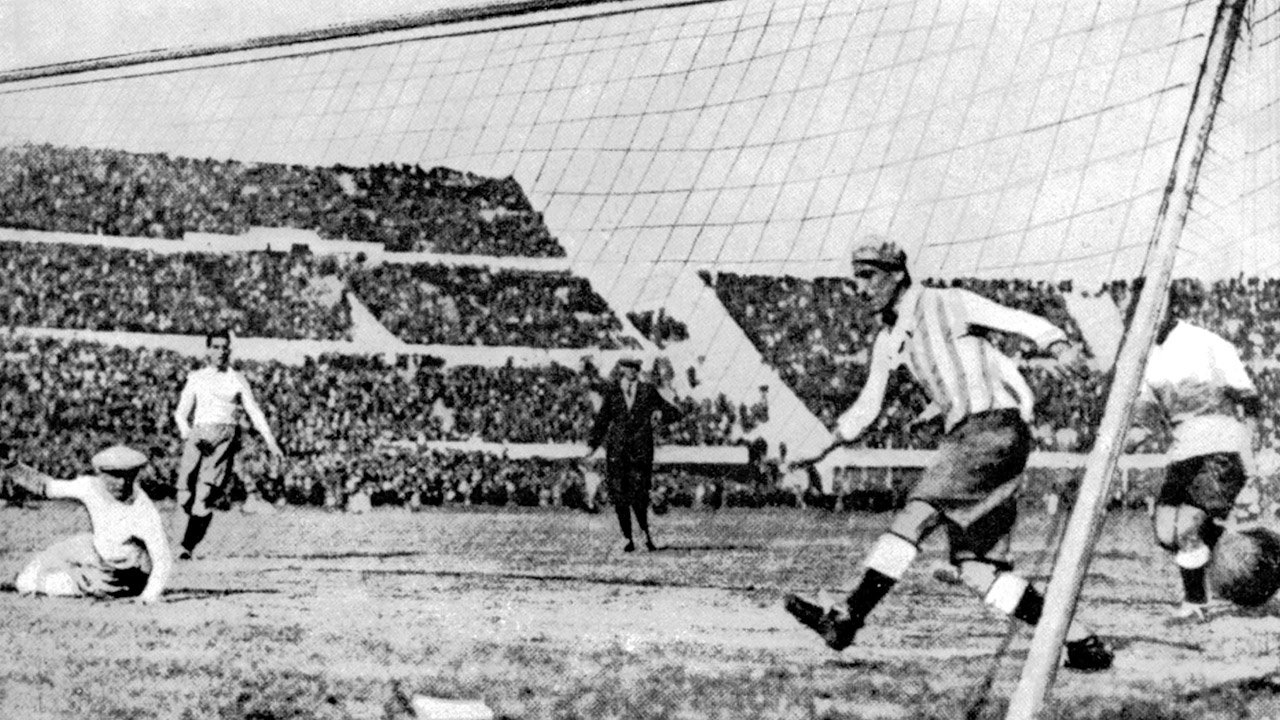 Due to the victory, July 31 was declared a public holiday in Uruguay.

The top scorer of the first World Cup tournament was Argentina’s Guillermo Stabile.

Which Teams Have Won The World Cup?

After Uruguay won the 1930 FIFA World Cup, there was another edition played in 1934.

1934 – The tournament’s hosts, Italy, were the eventual winners.

1950 – Uruguay won their second World Cup trophy after defeating Brazil in the final at the Maracana.

1958 – Brazil emerged as the winners of the tournament, which was hosted in Sweden.