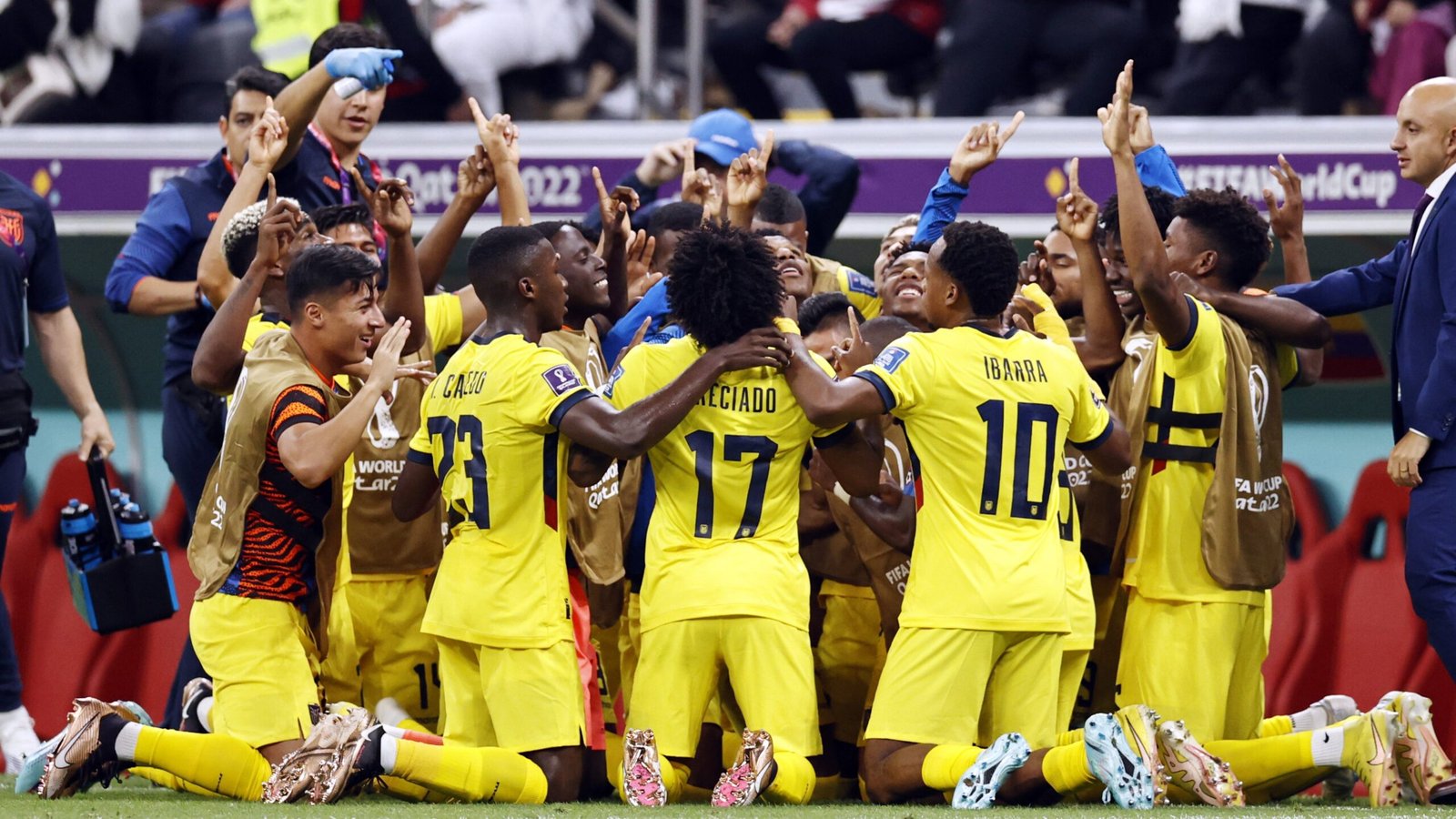 Qatar picked up an unwanted piece of history on the opening day of the 2022 FIFA World Cup when they became the first host country to lose an opening game. The Qataris were beaten 2-0 by Ecuador at the AL Bayt Stadium on Sunday evening.

Enner Valencia scored twice, and it could have been three, had they not had an early goal disallowed by VAR. Qatar, the Asian champions, didn’t look razor sharp and struggled to contain the nerves of making their debut in the global competition.

Head coach Felix Sanchez said it was disappointing to start their campaign that way, but bears a brave face that they can bounce back in the subsequent matches.

“We have a lot of room for improvement. No excuses, we started badly… nerves and responsibility have played a trick on us. But we must work hard to improve on the weaknesses we had and play with more confidence,” said the coach after the defeat.

Gustavo Alfaro, the Ecuadorian coach was delighted with his side’s performance, praising them for the work they put in and especially their skipper Valencia, who scored a fifth consecutive World Cup goal for the South Americans.

Gone through so much 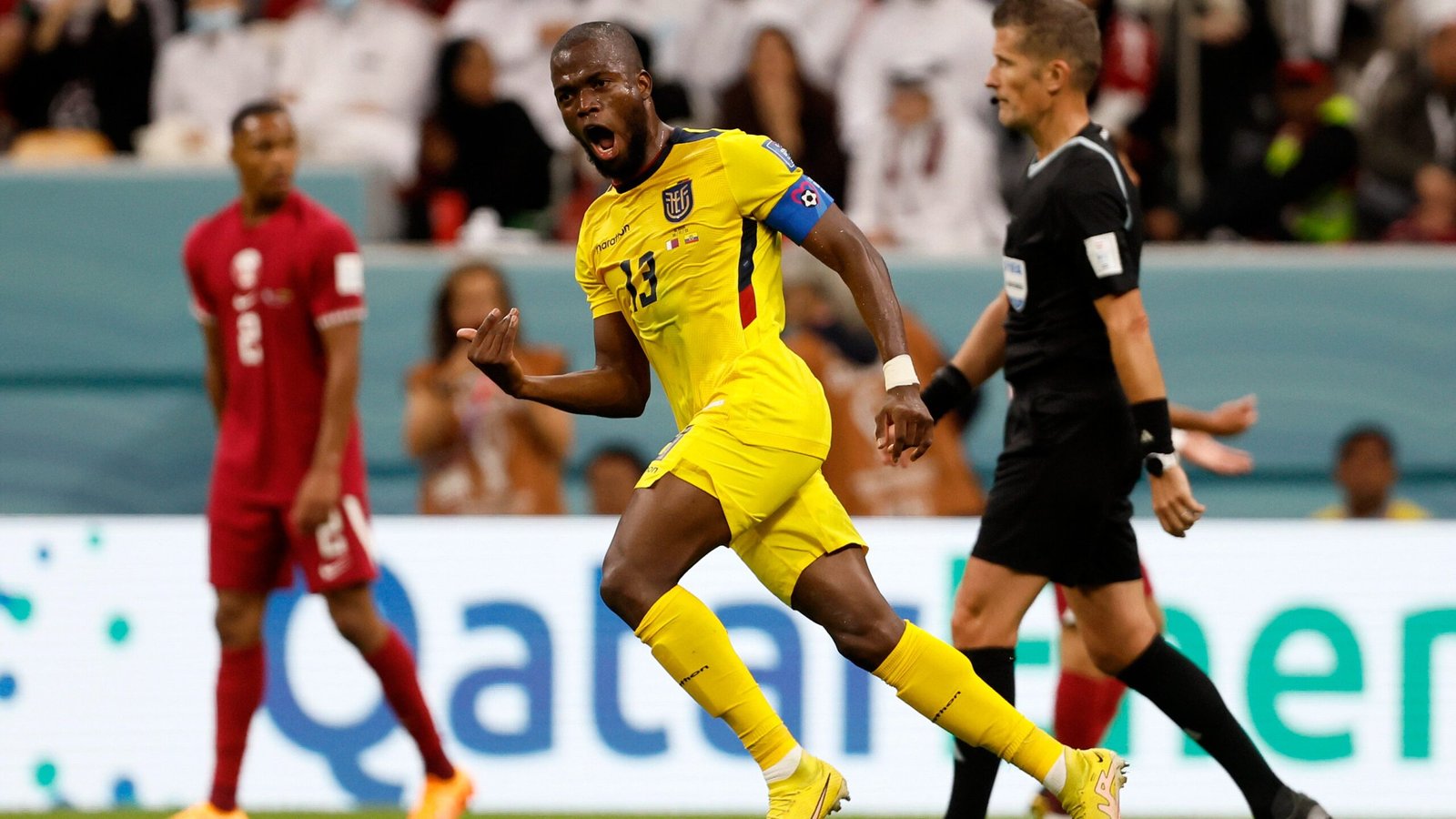 “He is the all-time top-scorer for Ecuador, he is going through tough times, he was questioned at times in Ecuador. He managed to score, which means a lot to him,” said the coach.

Valencia himself was delighted with the two goal performance, which earned him man of the match.

“I am happy we started with a win and this was for the people of Ecuador. When I came out and saw how many Ecuadorians were there, I felt a great emotion,” said Valencia.

Valencia thought he had given the side the lead after just three minutes when he thumped home a header from close range after the Qatari keeper fumbled in going out for a cross, but it was ruled out for offside.

Minutes later though, he was celebrating scoring the first goal of the 2022 FIFA World Cup when he slotted home from the penalty spot.

The skipper had been brought down by the keeper inside the box and he stepped up, in the coolest of fashions to convert the spot kick and give his side the lead. 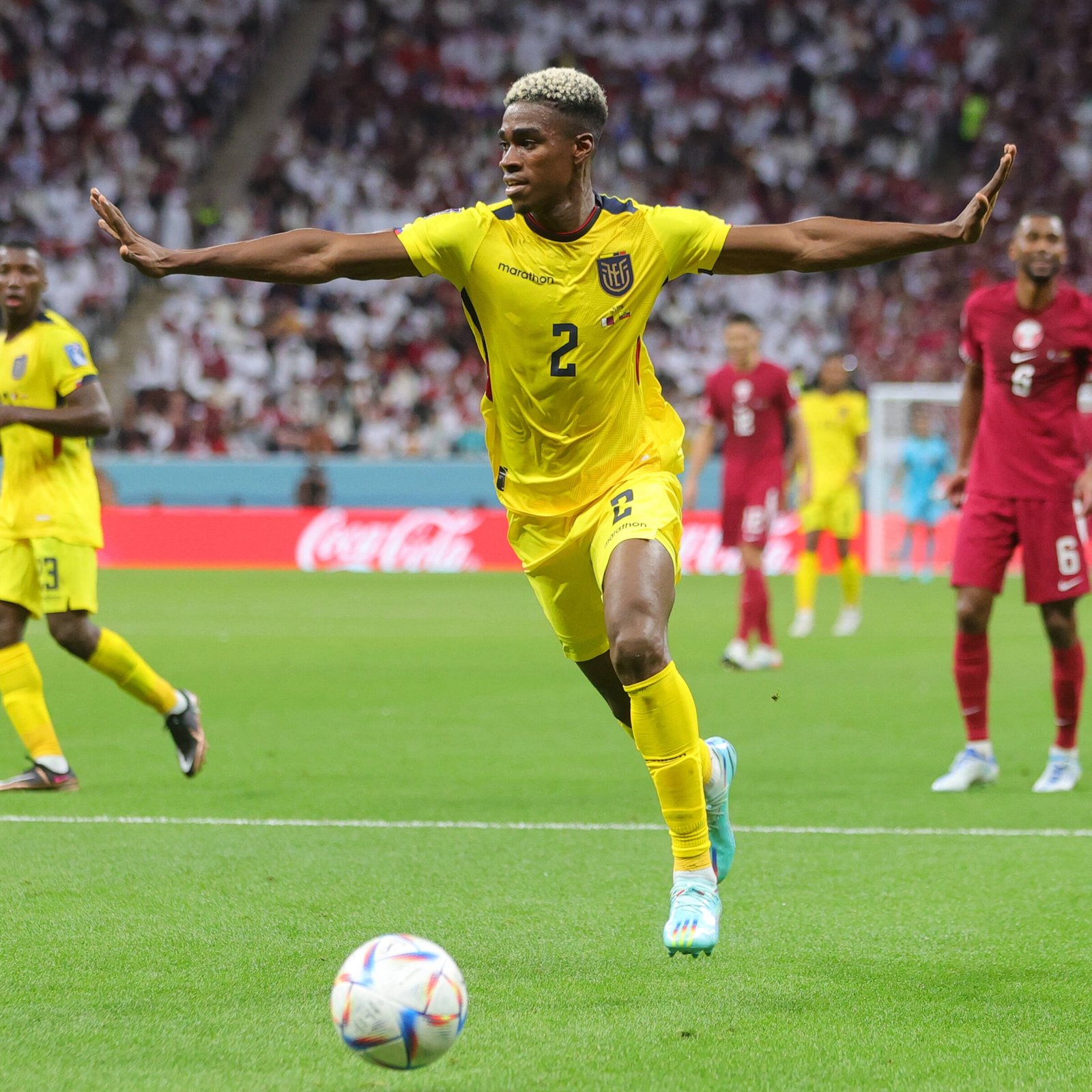 Ecuador continued to dominate and created more chances. Qatar struggled to impose themselves on the game despite the push given by the home crowd and they didn’t have a single shot on target in the opening half of the game.

They even struggled to have as many as five touches in the Ecuadorian half.

Before halftime, the South Americans doubled their tally when Valencia headed home unmarked inside the box from a cross on the right.

In the second half, Qatar came back and tried to play more structured and controlled football, but still didn’t offer much threat in the final third. Their closest opportunity was off Al Sadd midfielder Akram Afif who found shooting space from distance, but his effort flew over.

There was concern for Ecuador with skipper Valencia being stretchered out with a knee injury and they hope it is not serious enough to keep him out of the next match.

Ecuador face off with the Netherlands on Friday and a win will sail them into the last 16. Qatar meanwhile face off with African champions Senegal on the same day and defeat will mean they become the first host country since South Africa in 2010 to fail to make it out of the group stage.