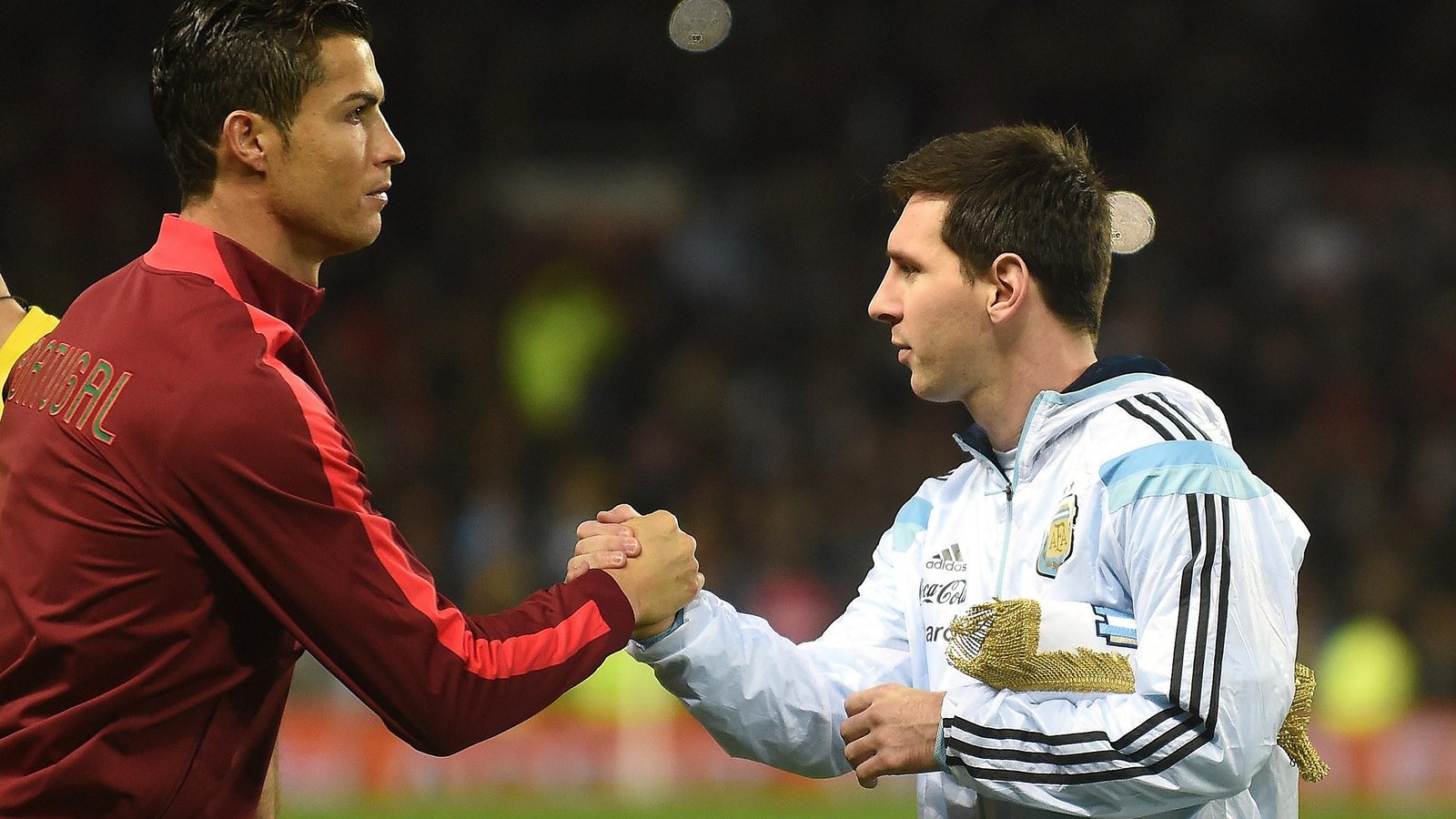 Cristiano Ronaldo and Lionel Messi at a past match. | PHOTO: Eurosport |

Portugal forward Cristiano Ronaldo is dreaming of facing the “magic” Lionel Messi in the FIFA World Cup final as two footballing greats head into the twilight of their careers in Qatar.

The 37-year-old Ronaldo will hope to help Portugal escape Group H, where they face Ghana next Thursday before clashes against Uruguay and South Korea.

His counterpart Lionel Messi, 35, heads to Qatar with one of the pre-tournament favorites, Argentina, who start Group C against Saudi Arabia on Tuesday, with meetings against Mexico and Poland to follow.

Having battled for centre stage against the former Barcelona star Messi for numerous years, Ronaldo a former Real Madrid forward admitted he would love to face his old foe in the World Cup showpiece on December 18 in Doha. 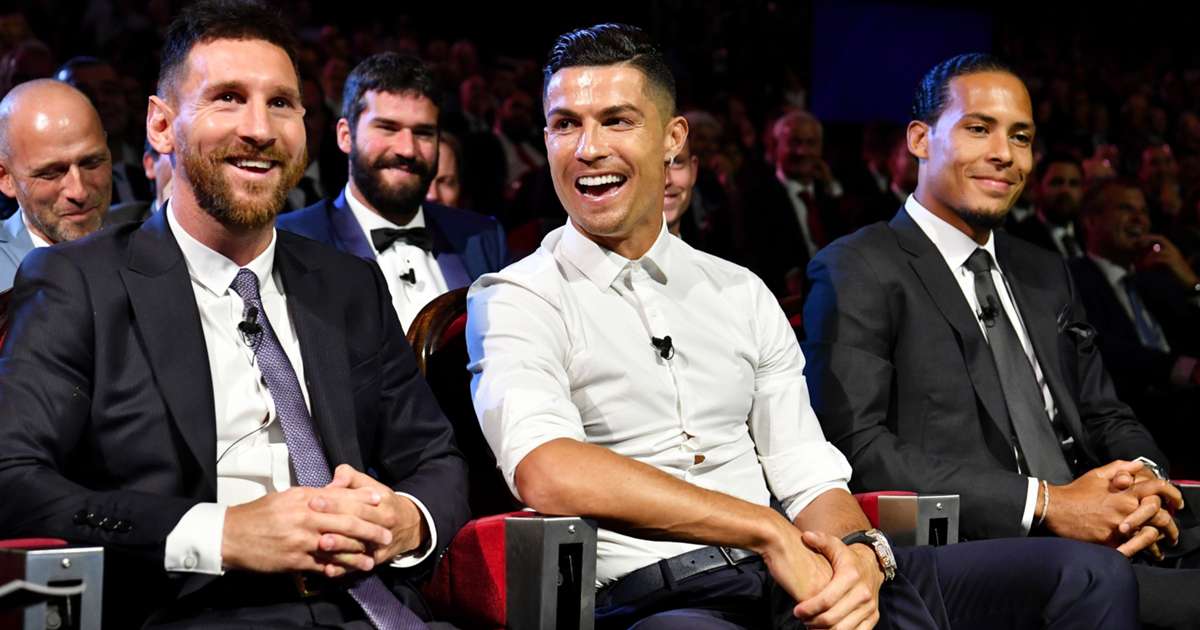 “It’s too good, too good of a dream,” Ronaldo told Piers Morgan on TalkTV in his wide-ranging interview, in which he criticised Manchester United, senior figures at Old Trafford, Erik ten Hag and Ralf Rangnick.

The pair share 12 Ballon d’Or titles between them, with Messi’s record-breaking seven two more than Ronaldo’s haul, surmising a dominant period in elite football between the evergreen duo.

Messi now plays his club football with Paris Saint-Germain, while Ronaldo’s time at United appears to be heading to an abrupt end amid the furore of his scathing interview on his current employers.

The Portugal international, despite the revered battles between the pair throughout their respective careers, assured he has a “great relationship” with Messi, who he would like to sit down for a meal with.

“He is an amazing player, he is magic. As a person, he is top. We shared the stage for 16 years, imagine,” he added.

“I have a great relationship with him. I’m not a friend of him in terms of the guy who is at your house, speaking on the phone, no, but he is like a team-mate.

“He’s a guy that I really respect the way he always speaks about me. Even his wife or my wife, my girlfriend, they always respect and they’re both from Argentina.

“What I am going to say about Messi? A great guy who does great things for football.”

Blaugrana legend Messi has been linked with a move to Major League Soccer or a fairytale reunion with Barca, who he left amid well-documented financial difficulties at Camp Nou in August 2021.

The future of Ronaldo appears unlikely to remain with United, though he suggested he would like to call an end to his playing career aged 40.

Ronaldo further stated that he wants to play for two or even three more years at top level before retiring from professional football.

“Sometimes you plan one thing for your life and as have said many times, life is dynamic. You never know what’s going to happen.”

Senegal hit with Sadio Mane blow ahead of World Cup
2010 World Cup: Ghana heartbreak at the hands of Suarez