Who are the FIFA World Cup Qatar 2022 Sponsors? 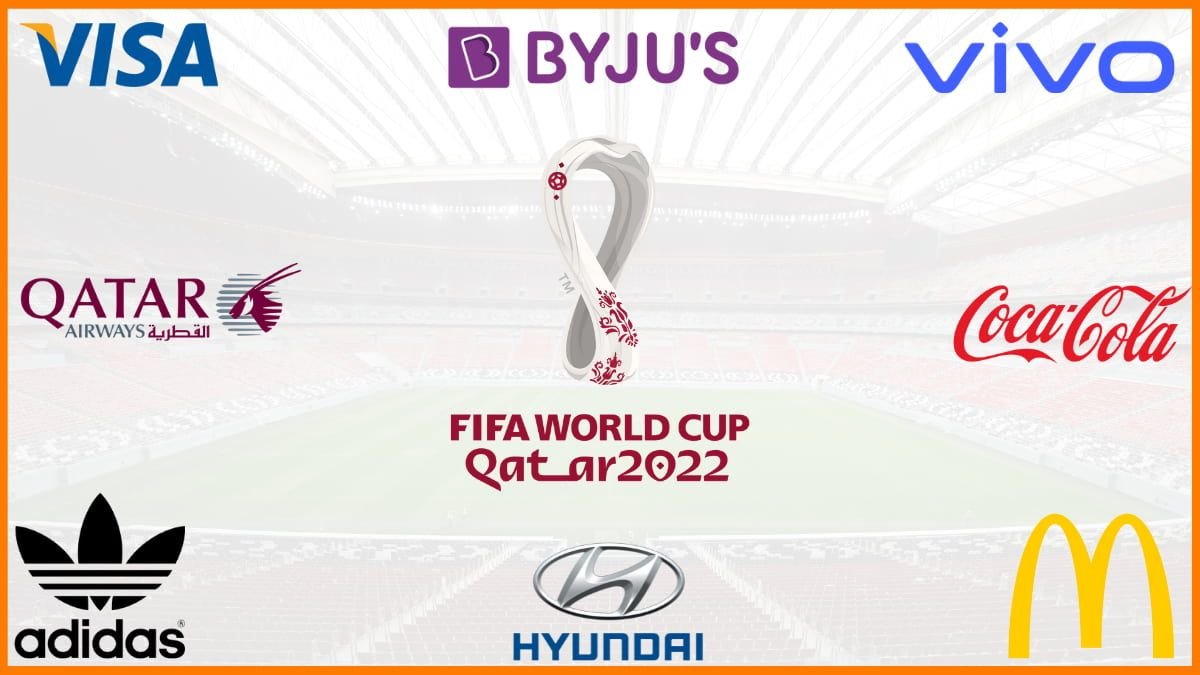 The FIFA World Cup Qatar 2022 kicked off on Sunday with a visually impressive opening ceremony at Al-Bayt Stadium ahead of the one-month football tournament.

The event has attracted over one million spectators to attend the tournament’s 64 matches. The competition expects to reach a global in-home television audience of up to 3 billion people, with another one billion football fanatics tuning in to watch the final match.

In addition to the games, there are other official competition-related events, opening and closing ceremonies, team and referee seminars and workshops, award ceremonies, cultural events, press conferences and launch events.

Sponsorship is one of the most critical aspects in the world of sports, and big brands have contributed to successful results in different sporting events across the globe through their support.

Sponsorship can be through individual support, team sponsorship, association, and event sponsorship.

Since the 2018 World Cup in Russia, little has changed regarding official World Cup sponsors. From a combination of so-called FIFA Partners and specific FIFA World Cup Sponsors, Gazprom is the only one that was there in 2018, which is not there this time. The Russian gas company got heavily sanctioned because of the war in Ukraine.

This article introduces you to this year’s FIFA World Cup sponsors.

Budweiser Brewery is a vital sponsor of this year’s FIFA World Cup. However, the rules were relaxed after the company and FIFA forcibly revised their marketing strategy during the tournament, kicking out the alcohol stricture since Qatar is a Muslim country.

With these new changes, Fans will not be allowed to buy beers in the stadiums even though Budweiser was allowed initially, with the rule being effective from the first match between Qatar and Ecuador. Fans can only access alcoholic drinks in hotels and bars.

How much has Budweiser paid FIFA for sponsorships?

The Brewery company paid FIFA up to US$75 million.

Qatar Airways is among the key sponsors of this year’s FIFA World Cup. 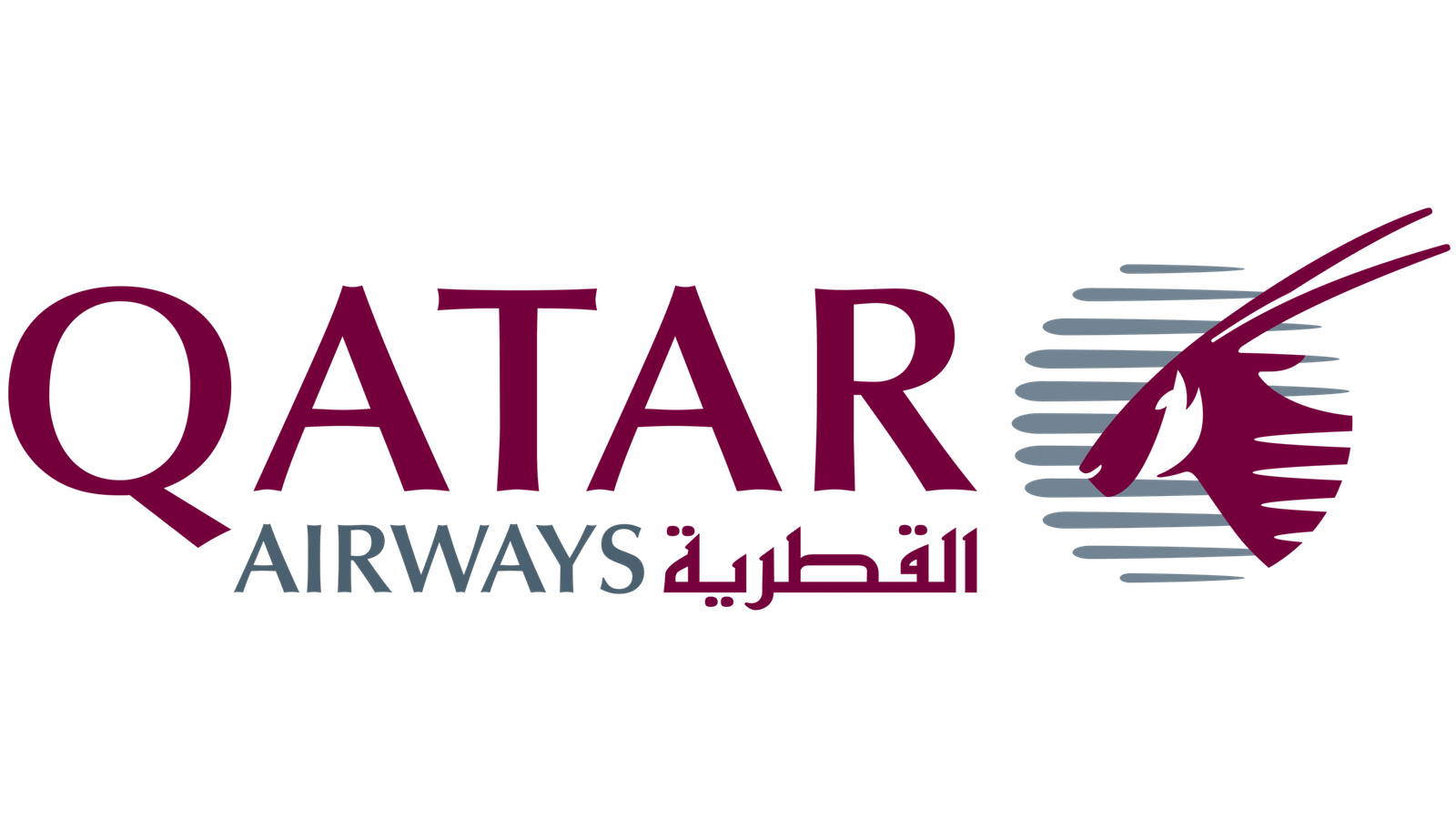 All football fans attending the tournament in Qatar are invited to visit a Qatar Airways Skyhouse at the FIFA Fan Festival™. We are hosting various engaging activities, with a unique zipline experience, a face painting booth, the interactive challenge for a Neymar Jr, a swing photo booth, Qverse expertise, and much more.

Qatar Airways has also mounted its brand activation area. Upon arriving at any of the eight stadiums on match day, guests can enjoy various interactive football-themed experiences and family-friendly games.

This year, Adidas will host an Adidas fan zone in Qatar during the tournament, aiming to allow fans to watch each game live and test athletes’ skills on a specially designed pitch. Some game legends will also be on hand to help capture and create content using augmented reality.

Coca-Cola, FIFA’s longest-standing partner, embarked on its fifth FIFA World Cup Trophy Tour by Coca-Cola earlier this year, taking this iconic football trophy in the world to fans globally. The original FIFA World Cup Trophy has travelled to 51 countries and territories, visiting all 32 FIFA World Cup™ qualified nations for the first time and providing thousands of fans with the opportunity to see the trophy in person.

Coca-Cola and FIFA have remained close for a long time. They will be looking forward to visiting all 211 FIFA member associations by 2030, a goal set with the mission to inspire fans worldwide through exclusive consumer experiences. Colin Smith, FIFA’s Chief Operating Officer – World Cup, said: “The FIFA World.

At this year’s FIFA World Cup, Hyundai Kia has been running a global brand campaign related to the tournament in alignment with its brand message, Inspiration.

The motor company will look forward to featuring a range of initiatives to showcase the brand’s dedication to the sport. Its contribution aims at uniting people from across the globe with their team, hoping to make it to the topmost position.

Visa is an Official Payment Partner of FIFA, and its payments network will ensure contactless purchases throughout all official venues, including FIFA Fan Festival™ and the eight stadiums included.

Visa installed up to 5,300 contactless-enabled payment systems at several venue terminals, making this year’s FIFA World Cup the most payment-enabled FIFA tournament of all time.

The payment company has also trialled new payment innovations to give fans easy access to a simple and secure digital payment.

The FIFA World Cup™ lays a global stage for Visa to test and showcase the new technologies, enhance their fans’ experience, and leave a lasting mark on the host country. Visa will bring several digital payment solutions to Qatar, including several limited pilots to demonstrate how future Visa payment solutions may come to life:

The Wanda group is one of the long-time FIFA partners and will be with FIFA until 2030.

It showcases the commitment to the sustainable growth of the sport and a lasting partnership with the aim of a clear football chapter.

Using its international appeal, the Wanda Group brought youths from China and around the world closer to the game. Through a series of unique exclusive rights across all FIFA competitions – both online and on-site – a few lucky fans got the once-in-a-lifetime opportunity to see the action unfold right in front of them.

Alongside Adidas and Coca-Cola, Anheuser-Busch InBev, Hisense, McDonald’s, Mengniu Dairy and Vivo are still on board this year.