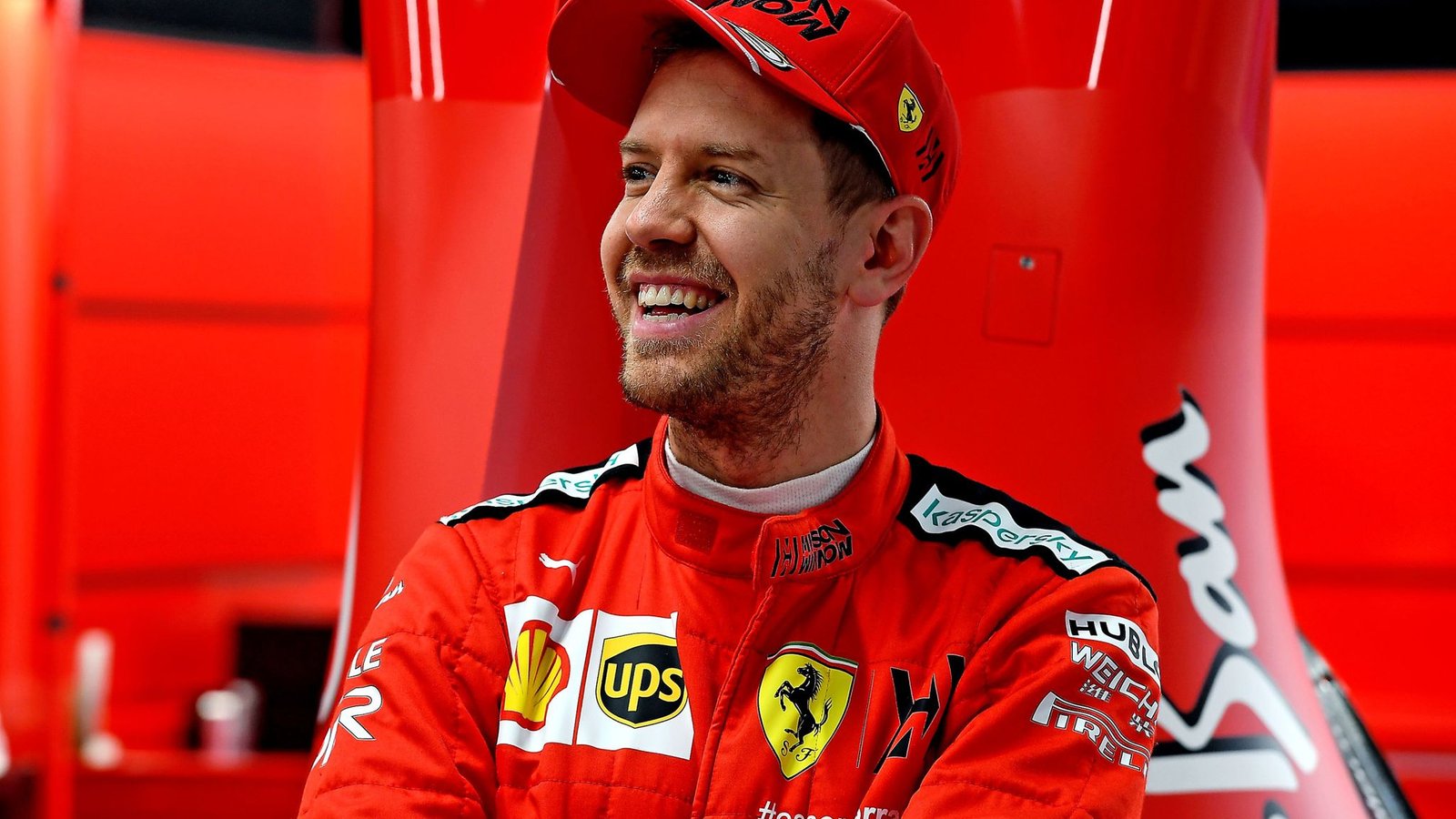 Mike Krack, the team principal of Aston Martin, has disclosed that, prior to the Mexican Grand Prix, the team had to eject Sebastian Vettel from his workplace.

Such is the German’s dedication to putting his profession on a successful note. Vettel has just two more F1 races left, and Fernando Alonso, another seasoned driver, is expected to take his place in 2023.

With three straight top-eight results under his belt, Vettel entered the Mexican Grand Prix feeling good at the end of October. Vettel increased the gap between himself and teammate Lance Stroll in the individual standings.

Stroll currently holds the seventh-place position for Aston Martin’s constructors’ championship. While some expected the 35-year-old to start slowing down at this point in the season, Mexico saw his determination to finish strongly and debated the necessity to fire him. 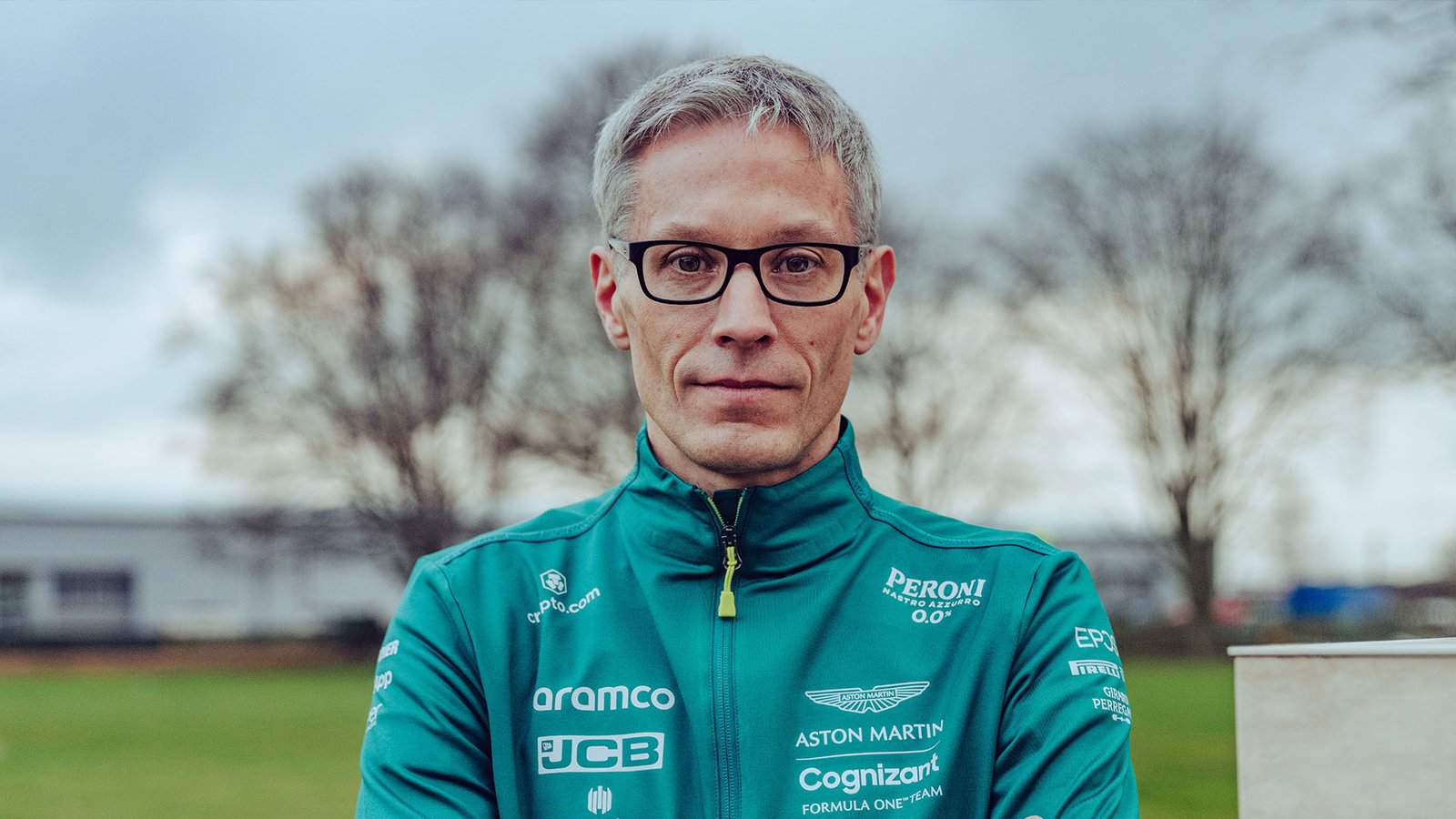 Krack admits that Vettel was on top of his game and adds that the German driver had better control of his car at the Mexican Open.

“It added a little bit more to his motivation. And it’s really nice to see him work. I think we had to kick him out of the office,” he told Daily Express.

“Otherwise, he would have still been there, studying data, looking at where you can change things. So he’s not on a farewell, this I can tell you for sure. He really wants to do well. He wants to bring us forward and bring his part to finish the season in the best possible place.”

Vettel is comfortably inside the top 10 all-time in terms of Grand Prix starts. He points above Ferrari veteran Felipe Massa and only behind Michael Schumacher. Nevertheless, he is expected to conclude his career one short of the 300-start threshold.

The Aston Martin champion had his most successful stretch between 2010 and 2013 when he dominated with Red Bull and won four straight F1 world Championships. He won the majority of his 53 races during that time, placing him third all-time after Michael Schumacher and Lewis Hamilton. 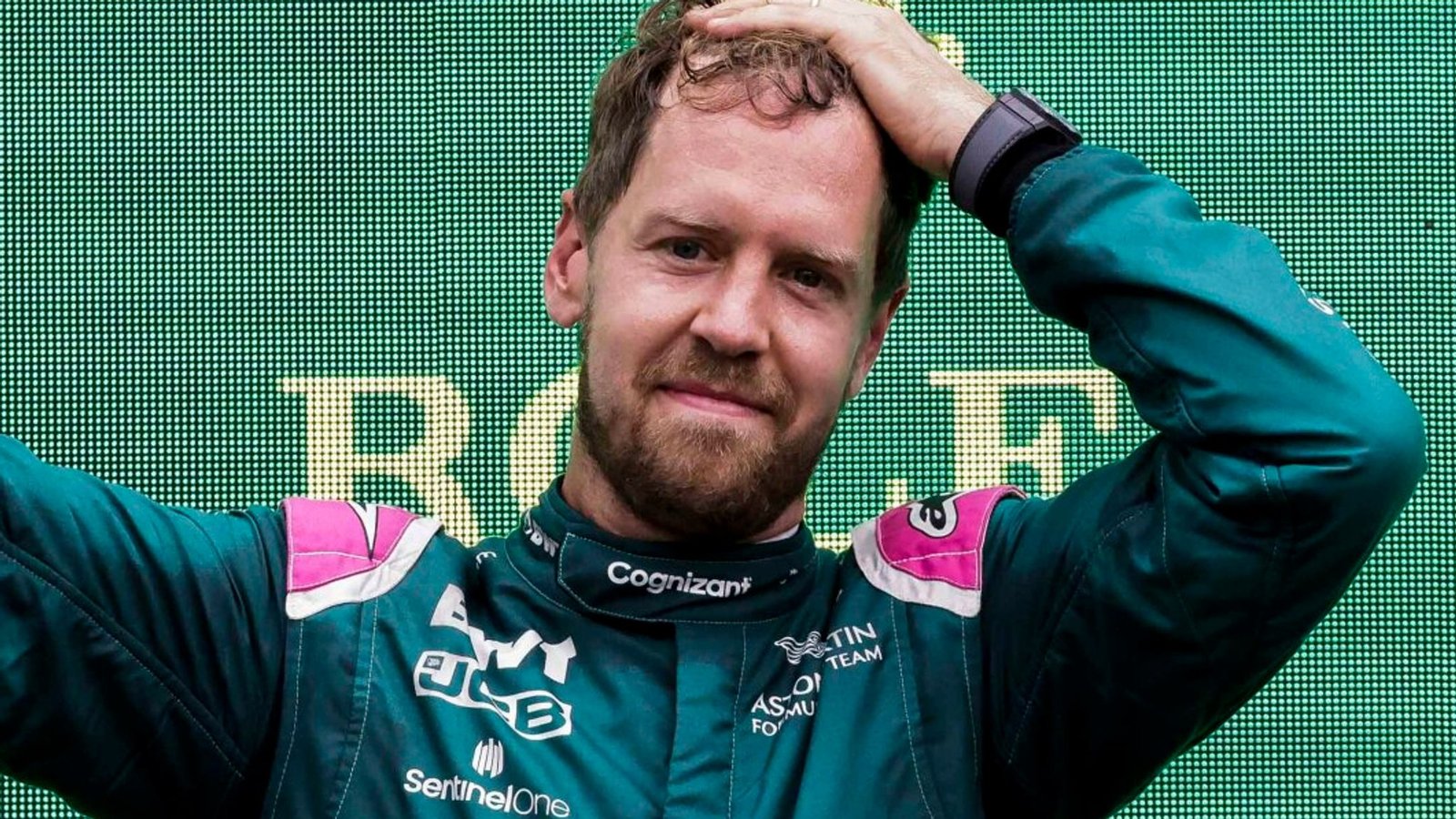 Although it was clear that Vettel wanted to get every last drop of performance out of his Aston Martin in Mexico, his winning streak came to an end at the Autodromo Hermanos Rodriguez.

He and Stroll both ended a lap behind the leader and outside the points. All that came between his retirement and the Grand Prix in Brazil and Abu Dhabi.

Vettel is hoping to perform better than the two P11 finishes he secured for Aston Martin in last year’s races.

Vettel’s impending retirement was disclosed earlier this year, and Hamilton was one of many to honour him. He posted on social media that it was an honour to always have him as a competitor and even a bigger honour as a friend.

The Mercedes driver praised Vettel for leaving F1 better than he found it adding that he hoped his next phase in life would be as fascinating.