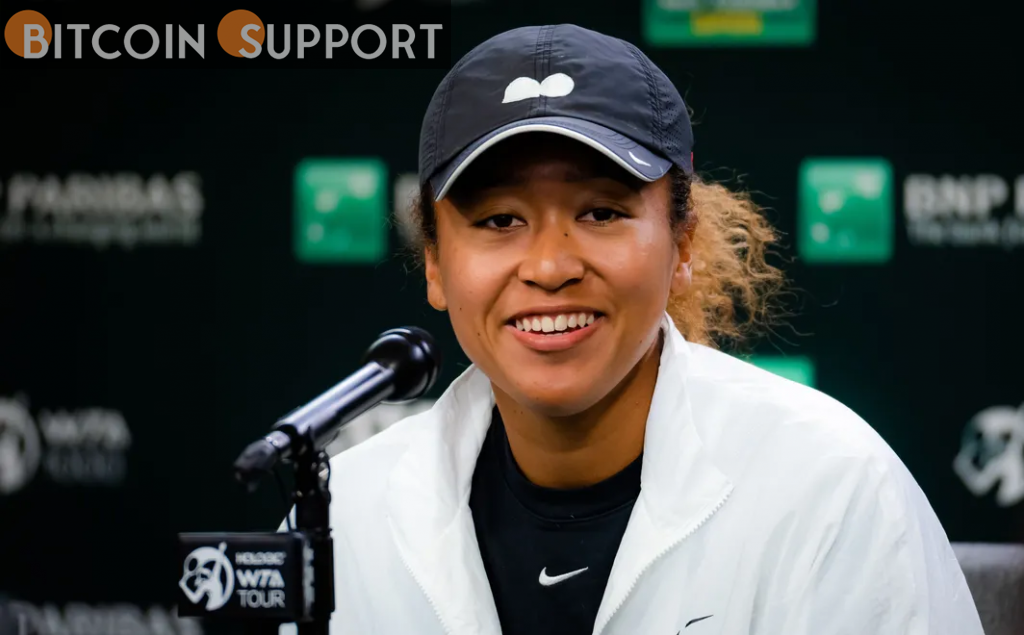 Naomi Osaka FTX cyrptocurrency is up in smoke. Photo by Medium

Tennis star Naomi Osaka is one of several well-known athletes who suffered financial losses as a result of the most recent collapse of the cryptocurrency exchange FTX Investment.

Osaka has joined the ranks of celebrities who have joined the cryptocurrency startup FTX Investment, including Tom Brady, Gisele Bundchen, and Steph Curry.

According to rumours, Osaka purchased a share in FTX in March under a “long-term” agreement that would pay her in cryptocurrencies.

Curry signed up in September 2021, making it the NBA star’s first excursion into cryptocurrency. The Golden State Warriors at the time termed this investment exciting, adding that it’s a major move demystifying the crypto world.

For him, it expunged the fear of investing in crypto for the first time, but this move grabbed his attention. Then, Osaka followed suit, but the results aren’t encouraging at all. 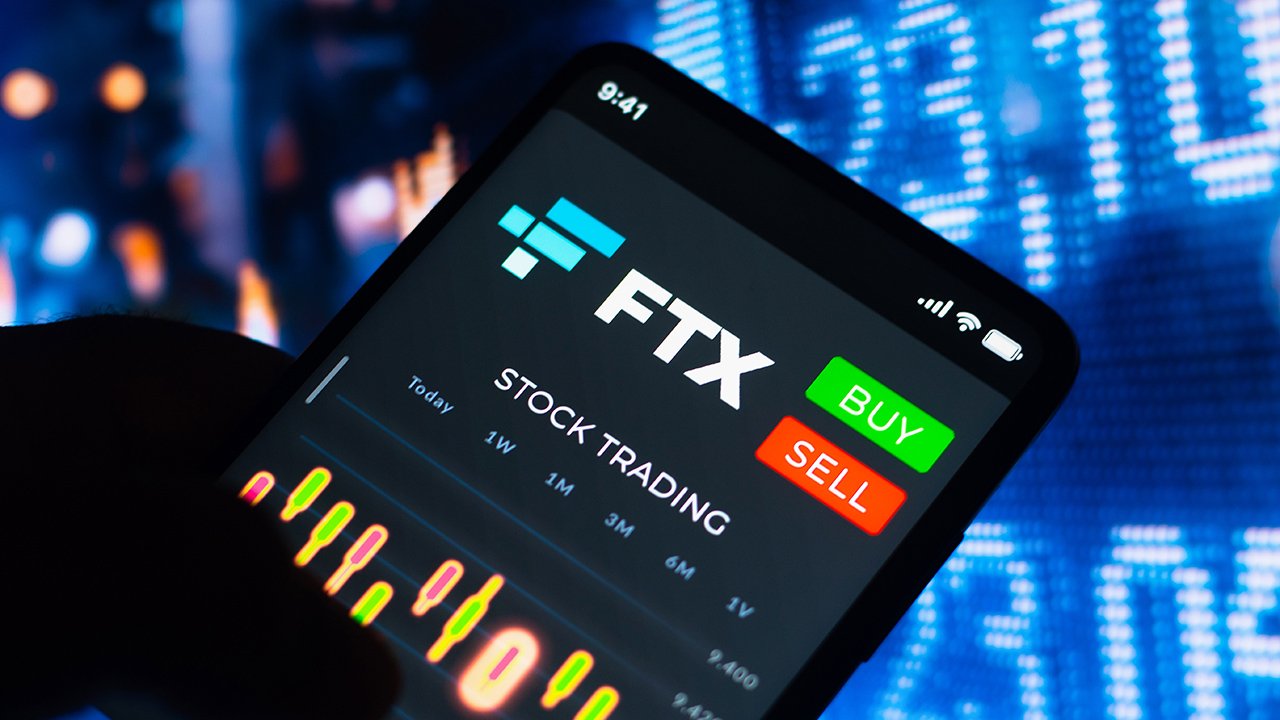 This week, FTX’s market value plummeted by an astounding 70%. It came as the CEO of the company went public to plead with investors for a $4 billion bailout due to what they described as a liquidity crunch that put FTX’s solvency at risk.

“In recent days, a liquidity crunch has created a solvency risk for FTX,” venture capital firm Sequoia informed the partners.

“The full nature and extent of this risk is not known at this time. Based on our current understanding, we are marking our investment down to $0.”

According to Bankman-Fried, FTX Investments has so far avoided going bankrupt. The precipitous decline in the value of the cryptocurrency exchange, according to a Guardian story, was caused by documents that were leaked.

The leaked documents suggested that Alameda Research, a hedge fund connected to FTX through its common owner, Bankman-Fried, was virtually bankrupt.

Bankman-Fried implored that Alameda Research is winding down trading. The athletes’ financial losses are unknown, but for someone like Osaka, who has a broad investment portfolio, it shouldn’t be a complete catastrophe, but it’s still a major hit. 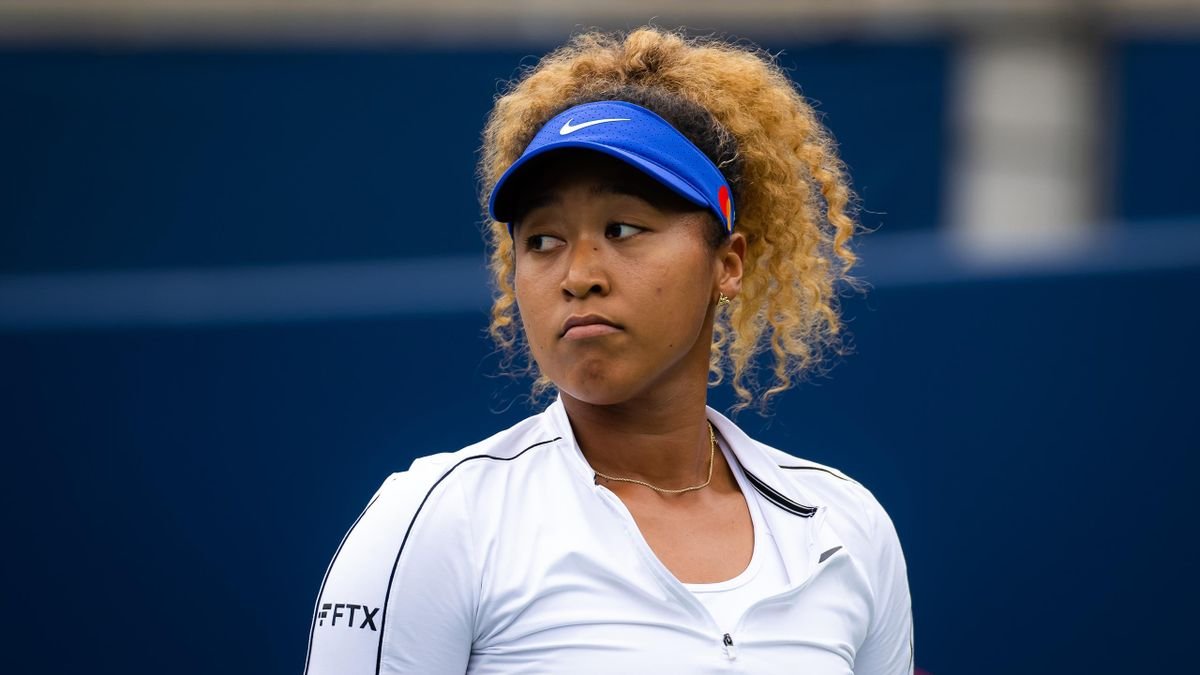 Osaka bought an equity position in the company and would be paid in cryptocurrency. This was a lucrative investment for her because FTX is one of the most valued businesses in the world based in the Bahamas.

The four-time Grand Slam champion struck a long-term cooperation deal with FTX, as part of which Osaka would concentrate on attracting women into the cryptocurrency platform and actively creating content.

Over the past year, FTX, the company that runs the cryptocurrency exchange FTX.com, raised money at a breakneck pace. In January, $400 million from SoftBank’s Vision Fund 2 was committed to the business. This significant investment helped FTX reach a $32 billion valuation. Osaka supported salad company Sweetgreen Inc (SG.N), which went public in New York last year, before making her investment in FTX.

She also serves as a consultant to Disruptive Acquisition Corporation I (DISA.O), a special purpose acquisition firm, as well as other well-known athletes, including Patrick Mahomes and Robert Lewandowski.