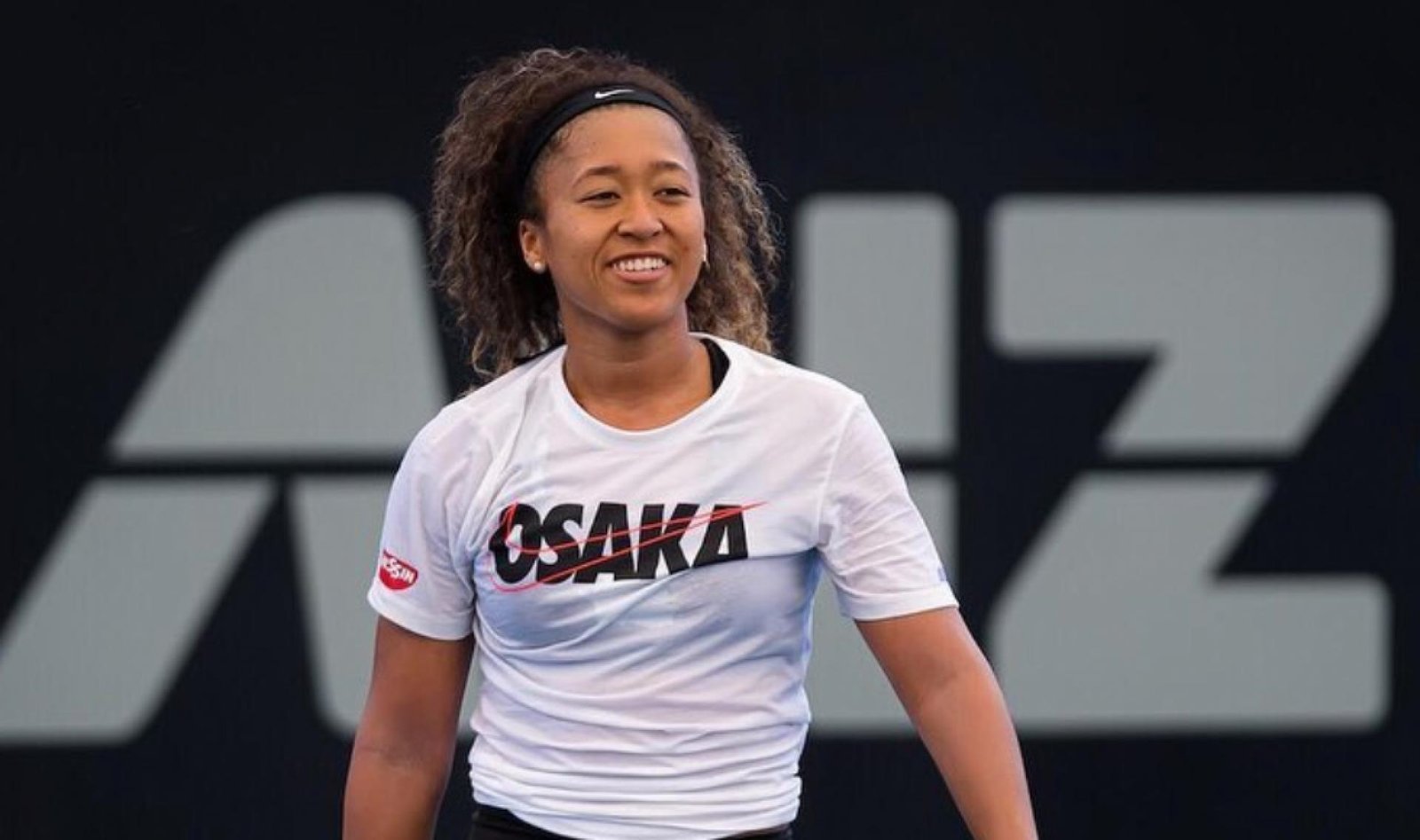 Celebrated Japanese Tennis player Naomi Osaka is open-minded about investing part of her fortune in cryptocurrency, Dogecoin (DOGE) being more appealing to her.

She follows the footsteps of Elon Musk who endorsed DOGE.

Osaka told Bloomberg in a recent interview that she engaged her agent on cryptocurrency after her interest was spurred by readings about Dogecoin. 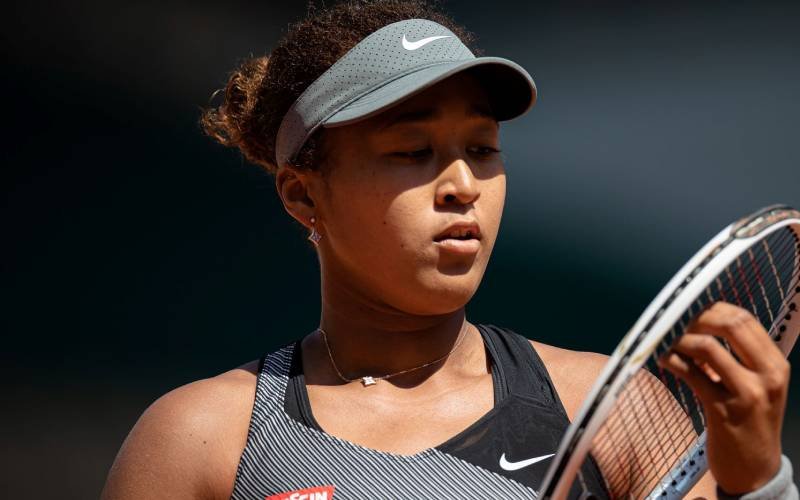 She says that her diversification of investment may just pop up in the cryptocurrency world.

Osaka credits Twitter’s cryptosystem as her main point of interest about Dogecoin investment. And it all happened before she engaged her agent on the same.

The 23-year-old is all about major investments lately. She is a part of nonfungible tokens (NFT).

Osala launched her collection of rare tokens moments before the U.S Open 2021 tournament kicked off.

In April, she partnered with her sister Mari Osaka and sold a six-piece NFT collection that fetched her almost $600000.

Of all the collections sold by a pro tennis player, Osaka’s fetched the highest price of $200,200.

NFT is turning to be a cash cow in the sporting world earning teams and sports personalities colossal amounts of money.

Reputable brands are also going out for NFT other than coming up with their tokens. Visa and Budweiser are some of the brands making this major move.

Outside the sporting world, celebrities such as Kings of Leon and business magnates – Mark Cuban- are investing in NFTs.