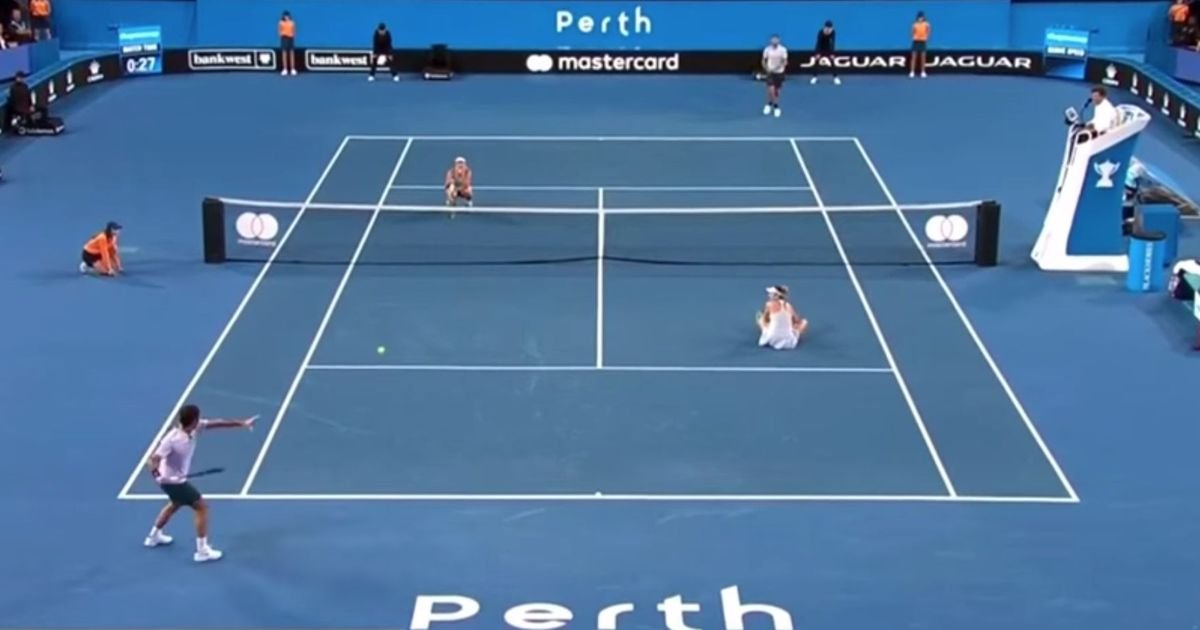 Did you know that you could become a good tennis player by just learning the basic rules of the sport?

Tennis, which is a physically intensive sport, traces its origin to England in the 19th century.

Tennis has grown over the years to become one of the most popular sports in the world. As of 2022, there are about 17.96 million professional tennis players. And the number is still growing.

Tennis has thrown up several stars who have gone on to become global celebrities. Some of the big names in tennis include Serena Williams, Roger Federer, Novak Djokovic and Rafael Nadal.

In this article, we will discuss the basic rules of tennis that every person interested in the sport should know.

1. How To Start A Tennis Match

A tennis match starts with a racket spin or, in most cases, a coin toss. The person who wins the toss has the freedom to decide to serve first or select a side of the court they would like to receive the opponent’s serve.

Counting scores in tennis is a bit tricky compared to other sports. You should know that the server’s score is always announced first before the receiver’s.

For a player to win a game, they must be ahead of their opponent with at least a two-point lead. A set is won when one of the players has won a minimum of six games and has a two-game advantage. 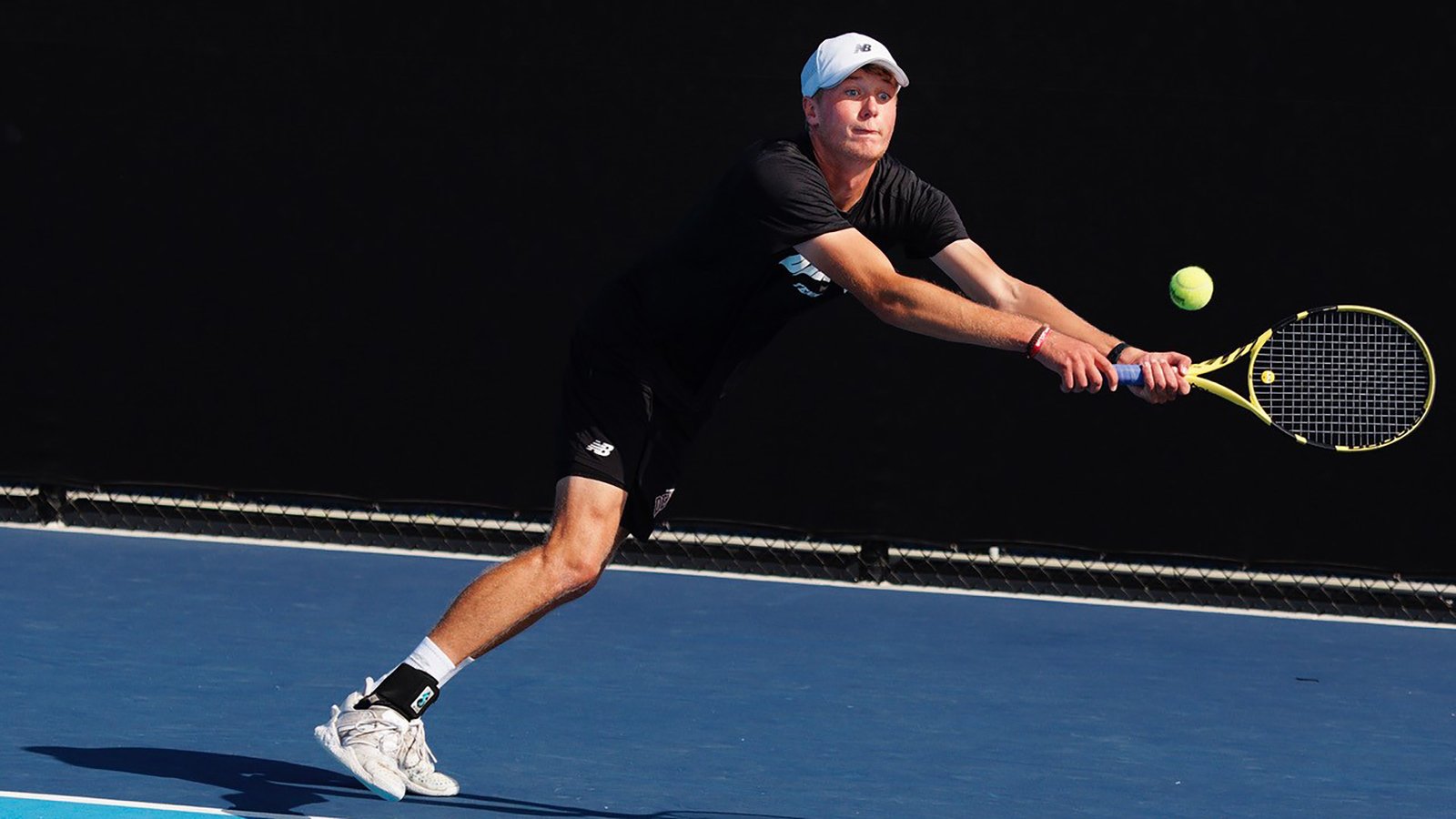 For instance, a six-set game comes to an end when the score is 6-4 or 6-0. When the score of a set is tied at 5-5, one of the players must win two consecutive games for he/she to be declared the winner.

Below is the point system of a tennis match:

If they fail to get the ball into the diagonally opposite service court, it is referred to as a fault serve.

If the server commits a fault serve in his second attempt, it is called a double fault. A double fault earns the receiver a point.

If the ball hits the net and falls within the service court, it is referred to as a net serve. The server is entitled to re-serve the ball in case of a net serve. There is no limit to the number of net serves that a player can commit.

Tennis players use different speeds, angles and techniques to hit the ball in the direction they want it to go.

The two main common shots in tennis are the forehand and backhand. A forehand refers to when a right-handed player extends his right hand to hit the ball from the right side of his body.

A backhand refers to when a right-handed player brings his right hand across his body to have a shot from the left side of his body.

A drop shot is when a player reduces the speed of his shot to land the ball slightly above the net to the opposite side.

A smash occurs when a player hits the ball with all their power in a way that the opponent is not able to get it. 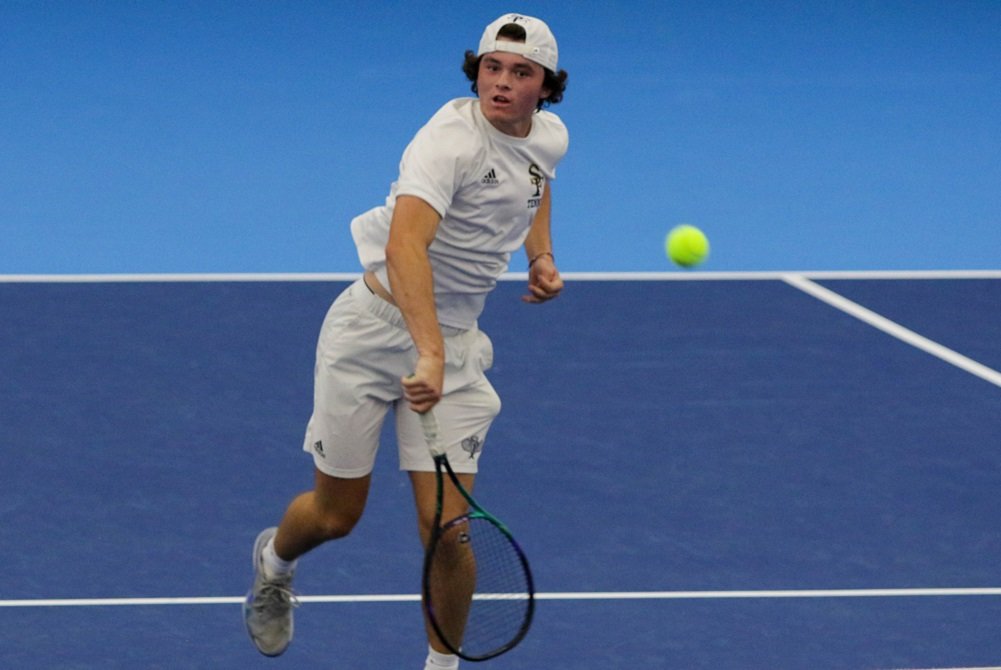