Who was the first player to be signed in the WNBA? 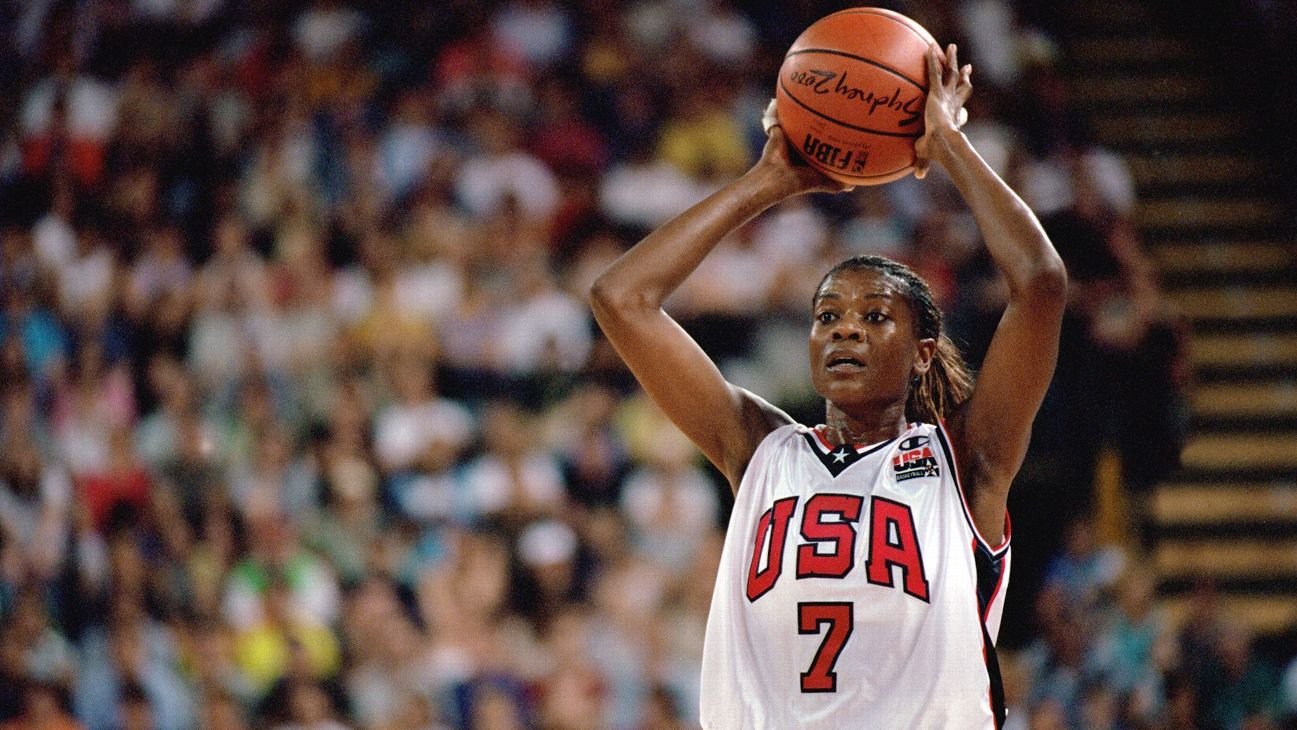 Who was the first player to be signed in the WNBA? Photo/ ESPN

Since the Women’s National Basketball Association (WNBA) signed the first player, we have seen amazing talents on the court.

The National Basketball Association (NBA) commissioner David Stern founded the WNBA in 1996 as the women’s counterpart to the NBA.

The regular WNBA season is played between May and September, while the WNBA Finals begin at the end of September until the start of October.

The All-Star game is played midway through the season in July (except in Olympic years).

Who Was The First Player To Be Signed In The WNBA?

Sheryl Swoopes is one name that often pops up when the history of the WNBA is the topic of discussion. And it’s because she was the first player to be signed in the WNBA.

Swoopes went on to achieve great success as a WNBA player and was inducted into the Women’s Basketball Hall of Fame.

During the 2011 WNBA All-Star Game, Sheryl Swoopes was named one of the league’s Top 15 Players of all Time.

Swoopes was named among the 20 female athletes of the decade from 2000 to 2010. She is undoubtedly one of the greatest players in WNBA history.

Sheryl Swoopes, the first player to be signed in the WNBA, played college basketball at Texas Tech University for two seasons.

She won the NCAA women’s basketball championship with the Texas Tech Lady Raiders, and her jersey was retired. She is one of the only three Lady Raiders to be honoured that way. The others are Krista Kirkland and Carolyn Thompson.

Swoopes set several records at Texas Tech, including scoring 955 in the 1992-93 season, an all-time scoring record for a single season as of 2006.

She received numerous honours, such as the Naismith College Player of the Year. Due to her impressive performance in college, the Women’s Sports Foundation named Swoopes as the 1993 Sportswoman of the Year.

After her college career, Sheryl Swoopes played for the USA national team and competed in the 1994 World Championships.

She was selected to represent the US at the 1995 USA Women’s Pan American Games. Swoopes was a member of the US team at the 1996 Olympics held in Atlanta.

The talented basketball player was recruited for the Houston Comets of the WNBA during the 1997 inaugural season. 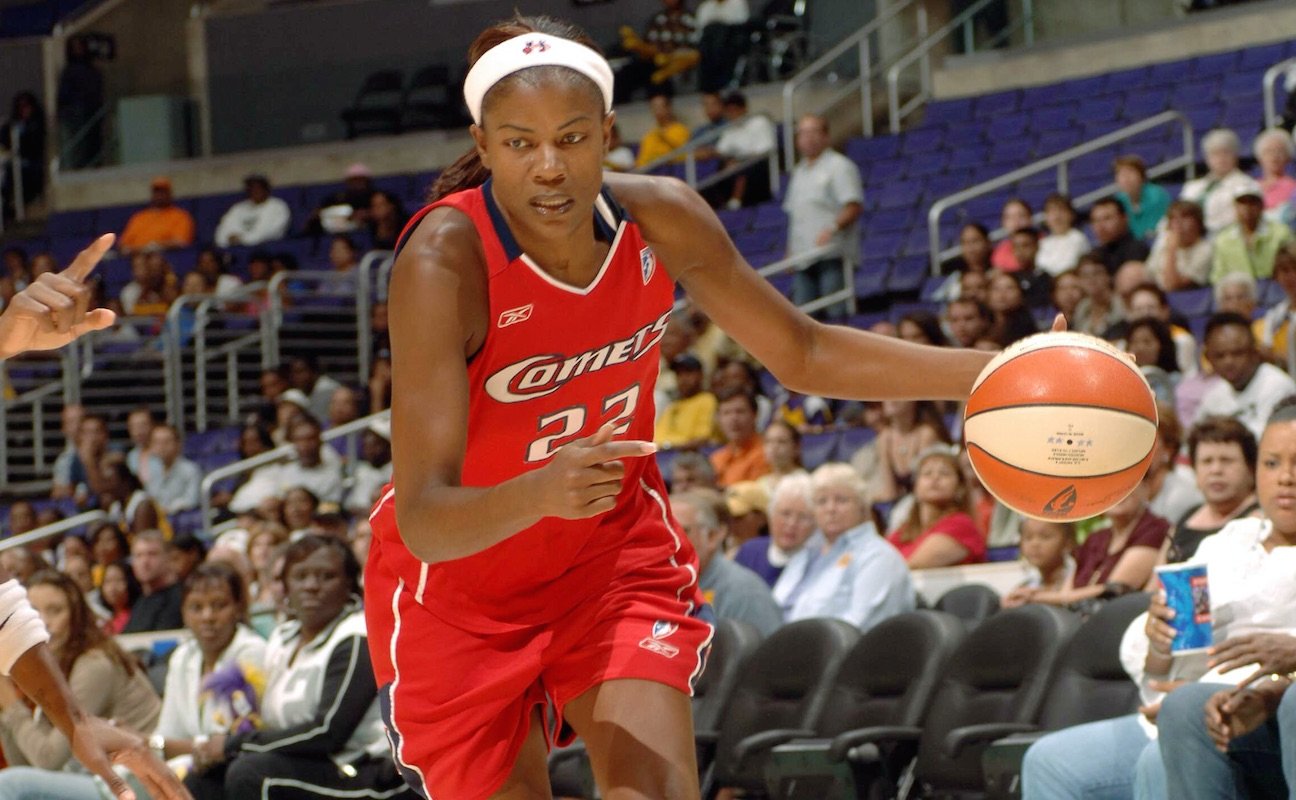 Sheryl Swoopes joined the team towards the end of the season after giving birth and led the Comets to win the 1997 WNBA Championship.

Swoopes showcased her extraordinary scoring and defensive ability as she became the first-three time WNBA MVP.

She won the WNBA Championship with the Comets four times and is the second player in WNBA history to win the regular season MVP award and the All-Star Game MVP award in one season.

Sheryl Swoopes spent the majority of her career playing for the Houston Comets. She also had spells with the Seattle Storm and the Tusla Shock.

Between 2009 and 2010, Sheryl Swoopes took a short break from the WNBA and served as an assistant coach at Mercer Island High School.

Sheryl Swoopes became the head coach of the women’s basketball team at Loyola University in 2013. She spent three seasons there and left with a 31-62 record.

In 2017, Sheryl went back to alma mater and became an assistant coach at Texas Tech. She also worked as Director of Player Development, and her job included resuming work as broadcast colour analysis for Lady Raiders games.

Sheryl Swoopes, the first player to be signed in the WNBA, continues to be involved in basketball, impacting the lives of many young players.