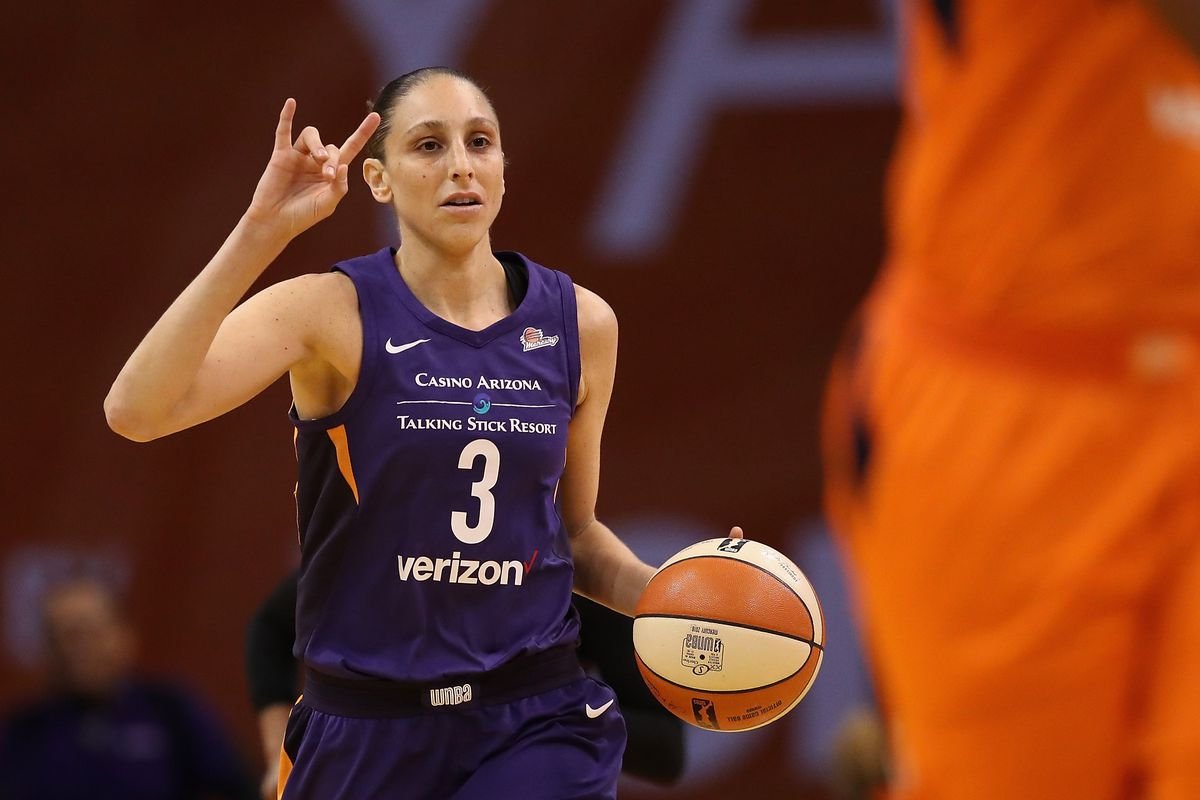 The women’s Basketball Association, WNBA is undoubtedly the best women’s basketball league in the world. NBA founded the league in April 1996.

Basketball fans have seen some of the league’s best women’s basketball players. Names like Cynthia Cooper and Tamika Catchings are often mentioned when talking about the best WNBA players. These players have made accomplishments that deserve praise.

Top WNBA players achieve great success due to a good team around them. Some of the best WNBA teams are La Vegas Aces, Seattle Storm, Dallas Wings and Los Angeles Sparks.

This article will look at the best women’s basketball players.

Diana Taurasi is one of the greatest WNBA players the world has ever seen. The American basketballer plays for Phoenix Mercury.

Diana is the only active basketballer on this list and one of the most successful players in history. She began her basketball career at Phoenix Mercury in 2004. Diana was 22 when she won Rookie of the Year in the same season she began her professional career.

She mainly plays guard, despite playing forward during her early career days. Diana won the WNBA Finals for the first time in 2007. She is in the history books as one of only two players who have won the WNBA Finals, the regular-season MVP, the scoring title and the Finals MVP in one season, 2009. The other player with such an achievement is the legendary Cynthia Cooper.

Diana has shown great consistency and longevity in her career. The 40 years old is still playing and is the all-time scoring leader of the WNBA.

Lauren Jackson is a legend in the WNBA. She was dominant in the league during her prime days and is Australia’s most famous basketball player. She is as big as Lamarcus Aldridge in the NBA.

Jackson is one of the best shooters the WNBA has ever seen. She has good defensive prowess as well as offensive skills in the game.

Lisa Leslie is a big name in the WNBA. She is one of the players who went from good to great.

Lisa dominated the regular season and excelled in the playoffs. She performs very well even when under intense pressure. She was the first WNBA player to dunk in a game, making her a legend in the sport.

Lisa’s impact in the WNBA is great, and it’s not a surprise that current WNBA stars Stefanie Dolson and Tiffany Hayes rank her as the GOAT.

Tamika Catchings has a career that NBA players like LeBron James can boast of. She has a position on the list of WNBA GOATs due to her achievements.

Tamika leads the WNBA playoffs as the all-time scoring rebounds. She was very good at stealing the ball, and that’s why she won the Defensive Player of the Year a whopping five times. The retired American basketballer had a colorful career.

Cynthia Cooper is the GOAT in WNBA. The legendary basketball player is currently a coach of women’s basketball.

Cynthia does not have many records in the WNBA because she was already in her 30s when the league started. However, she won the first four WNBA championships in a row (1997-2000). She also won the first-ever MVP, Championship and Final MVP in WNBA history. 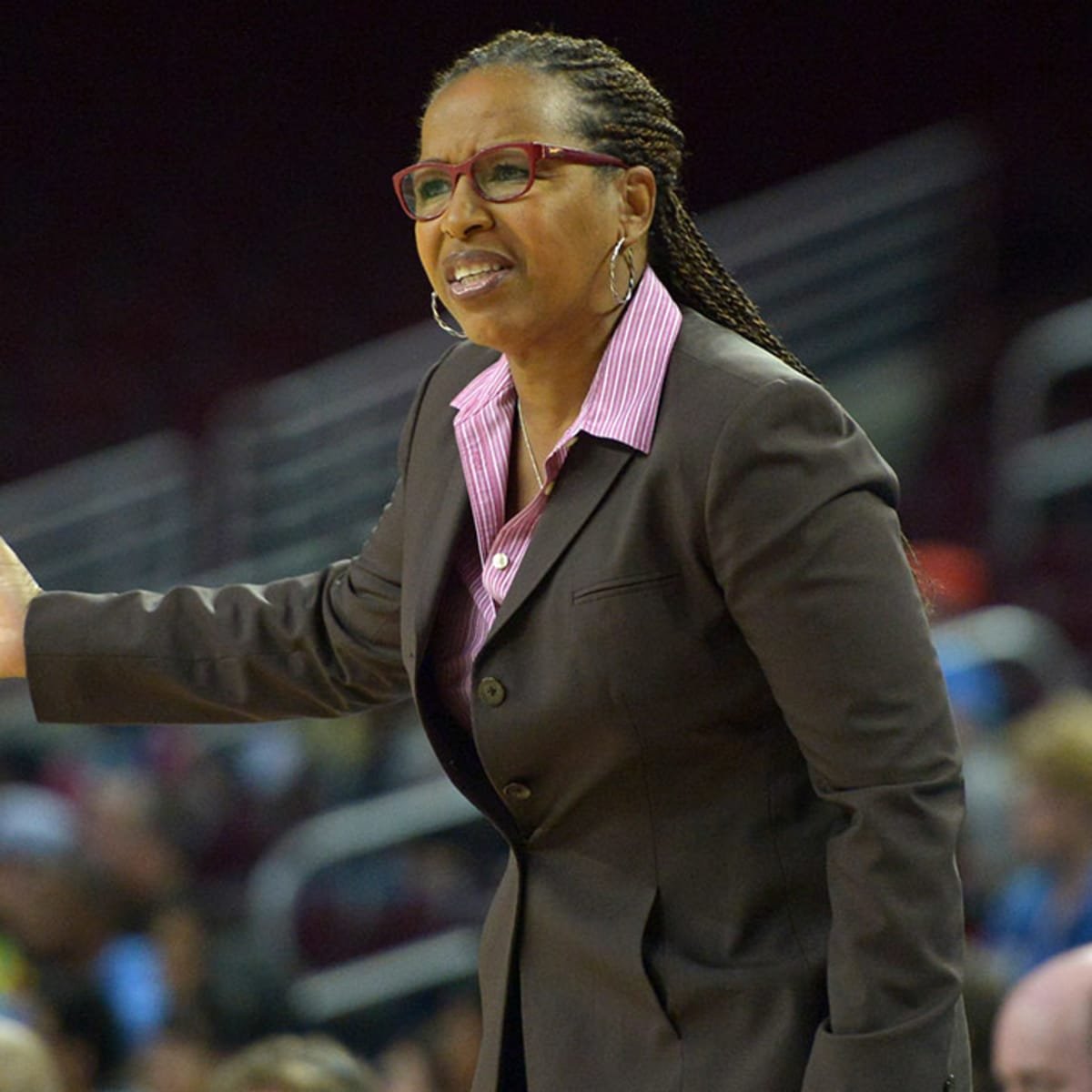