What does Shane McMahon do since leaving WWE? 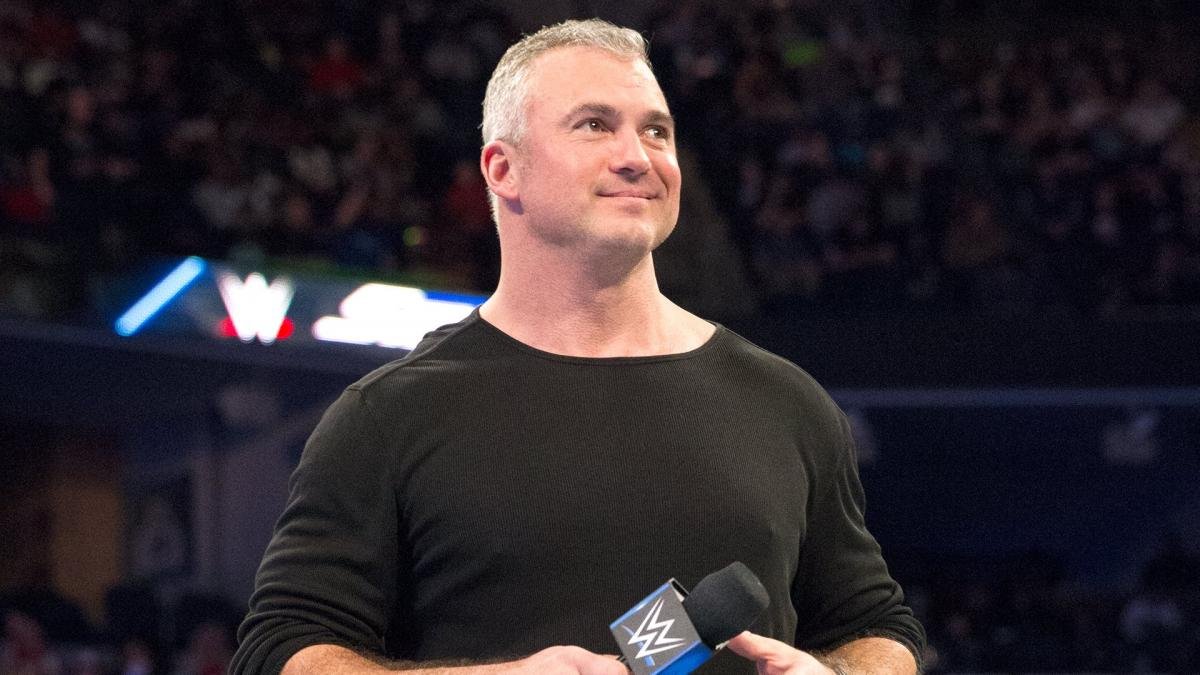 What does Shane McMahon do since leaving WWE? Photo/ AIPT.

Shane McMahon is a retired professional wrestler best known for his time with WWE. He is a fourth-generation wrestling promoter as a member of the McMahon family.

Shane McMahon began working for WWE at the age of 15. He worked at the company’s warehouse, where he filled merchandise orders.

Before becoming a professional wrestler, Shane worked in his father’s company as a referee, announcer and producer.

During WrestleMania VIII, Shane McMahon made an attempt to break a storyline brawl between Ric Flair and Randy Savage. Afterwards, Shane worked behind the scenes, launching WWF.com in 1997.

By 2000, Shane was already a key member of WWE who was involved in decision-making, including creative. Shane McMahon announced his resignation from WWE on January 1, 2010. And no specific reason was given by WWE or Shane for his retirement during that period.

However, it was revealed in May 2020 that Shane McMahon decided to leave WWE because his father overlooked his ideas.

Shane realized that his father saw Stephanie McMahon and her husband Triple H as the heirs to his position at WWE. And that didn’t go well with Shane hence his decision to leave the company back then.

The legendary wrestler went on to become the CEO of the entertainment service company YOU On Demand.

Shane McMahon returned to WWE in 2016 and played significant roles until 2020. He then began wrestling sporadically on television until early this year, when he left WWE. And subsequently retired.

Why Did Shane McMahon Leave WWE In 2022?

Shane McMahon left WWE on February 2, 2022, after things went sour between him and his father, Vince McMahon.

According to reports, Vince decided to release his son from WWE after his involvement as a backstage producer in the Men’s Royal Rumble match.

Shane McMahon left WWE at the start of this year. Photo/ AIPT.

Fightful reports that Shane tried to make too many changes to the marque match, and that did not go well with his father. Several wrestlers were also not happy with Shane using his authority to try and make the changes.

Shane booked himself a match at Royal Rumble, subsequently appearing at number 28. He caused chaos and confusion among the talents backstage as Randy Orton was the one expected to enter the ring at that time.

The match’s eventual winner, Brock Lesnar, is the one who eliminated Shane in the final three.

Shane McMahon received a lot of criticism from fans, critics, and employees of WWE for his role and booking in the Royal Rumble.

What Has Shane McMahon Been Up To Since Leaving WWE?

It’s kind of crazy how Shane McMahon’s star at WWE fell quickly after the Royal Rumble saga. Despite his father’s exit, it is unlikely that he will return to WWE anytime soon.

Shane, who was not an established wrestler like the other WWE superstars, does not hold any executive position since leaving WWE earlier this year.

According to Sportskeeda, Shane is focusing on his businesses outside WWE. The former wrestler who retired after leaving WWE is the Executive Chairman of Ideanomics. He took the role in August 2021.

Shane McMahon is actually the founder of the company, which was previously known as Seven Stars Cloud Group. Ideanomics focuses on the development of electric vehicles.

Shane McMahon is married to Marissa Mazzola, and together they have three children. His sons appeared at WrestleMania 32, accompanying him to the ring in his match with The Undertaker.

During his time as a professional wrestler, Shane McMahon wore baseball jerseys for his matches.

McMahon is a fan of mixed martial arts and trains Muay Thai as well as Brazilian Jiu-Jitsu.