Triple H biography and net worth 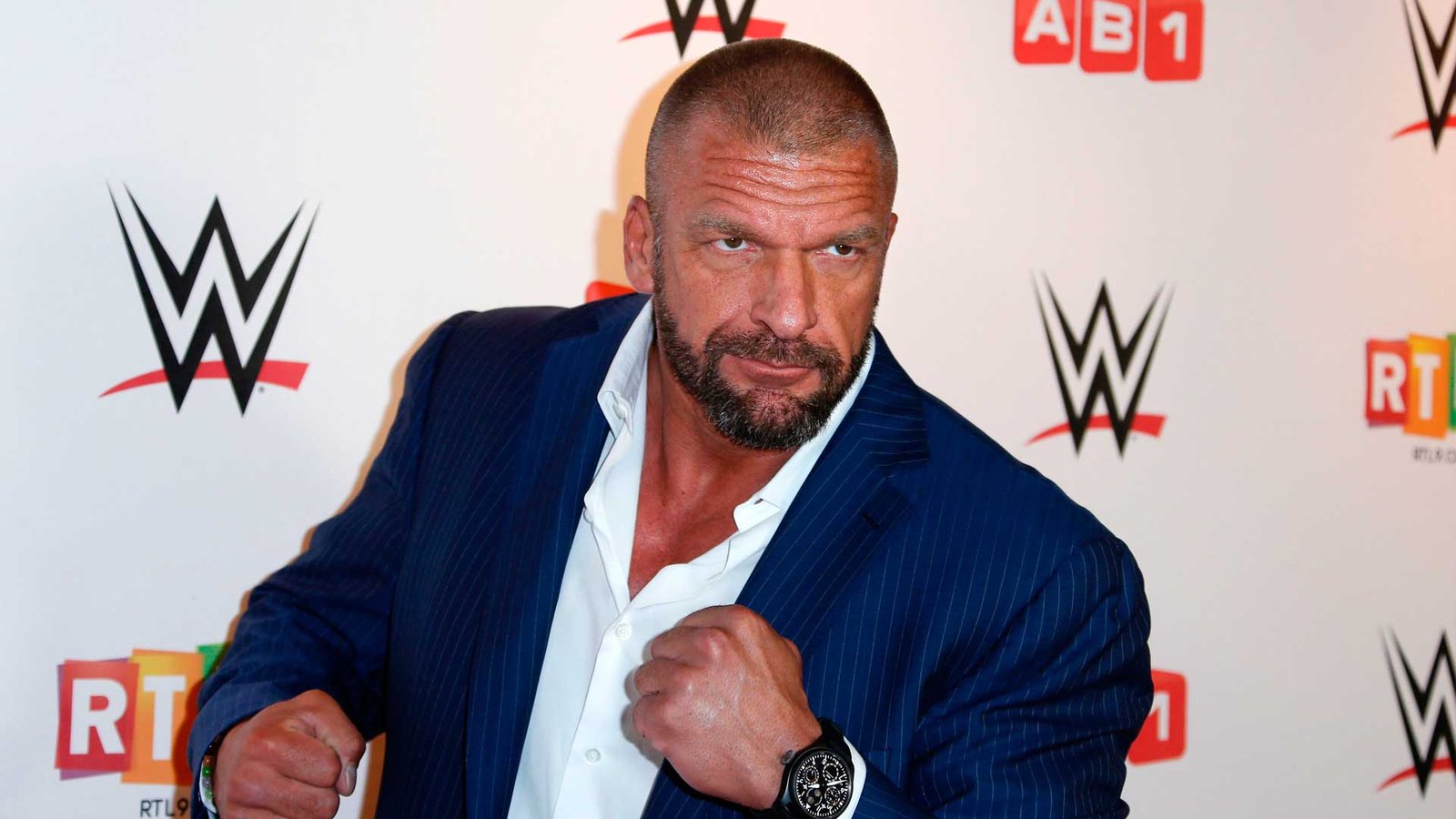 Triple H is a former professional wrestler and the current executive vice president for Talent Relations for World Wrestling Entertainment (WWE). He is also the chief content officer and head of creative at WWE.

Triple H is undoubtedly one of the greatest professional wrestlers of all time. The American international has been a wrestler from 1992 up to 2022. He has won several titles, including five Intercontinental Championships.

Later in his career, the legendary wrestler gained notability for his behind-the-scenes work at WWE. He played a huge role in the creation of NXT.

Apart from wrestling, Triple H is also a businessman and an actor. He has featured in several films, including Relative Strangers, Inside Out and The Chaperone.

While growing up, Triple H played basketball and baseball. He entered bodybuilding competitions at 14 because he wanted to look like the professional wrestlers on television.

Triple H graduated from high school in 1987 and won the 1998 Mr Teenage New Hampshire competition at 19. He then began working as a gym manager in Nashua, where he met Ted Arcidi, who WWE employed.

Triple H made his debut as a professional wrestler in International Wrestling Federation (IWF) on March 24, 1992. He won his first match, which was against Tony Roy. Triple H used the nickname Terra Ryzing.

Triple H signed a one-year contract with World Championship Wrestling (WCW) in early 1994. He began using his finishing manoeuvre, the Pedigree, during his time at WCW.

Triple H won the King of the Ring tournament in 1997 after not winning the title in 1996 as planned. He won his first WWF Championship the night after SummerSlam and later won the title twice over the next few months. 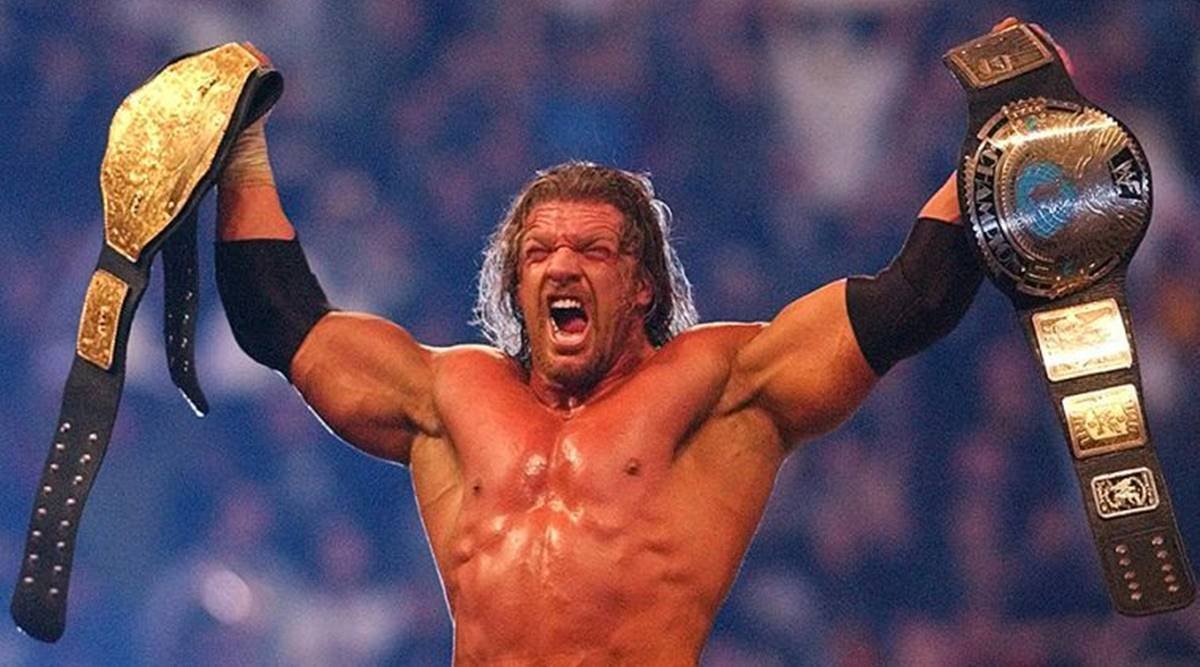 The 53-year-old solidified himself as a heel in 2001 and won several World Championships during the Attitude Era. Triple H won the Royal Rumble match in 2002 and became the Undisputed WWF Champion after defeating Chris Jericho at Wrestlemania XVIII.

During a tag team match in 2006, Triple H was injured and stretchered out. He returned to the ring in 2007 at SummerSlam, defeating Booker T.

One month after WrestleMania XXVI, Triple H suffered injuries while fighting Sheamus at Extreme Rules. He returned in 2011 and continued his feud with Sheamus.

After SummerSlam in 2013, Triple H created the Authority alongside Kane, Randy Orton and the Shield. The group went on to dominate WWE for the next three years.

Triple H became a producer and creative head for NXT in 2016. He was in charge of running the shows and PPVs. During that time, he also began part-time feuds with other wrestlers.

He took some time off wrestling in 2018 after suffering an injury. He returned the following year and continued feuding with other wrestlers, including Randy Orton, John Cena and the Undertaker.

Triple H announced his retirement from professional wrestling on March 25, 2022, due to a heart condition. On April 3, the legendary wrestler introduced the second night of Wrestlemania 38 as the COO of WWE. He left his wrestling boots and microphone in the ring to signify official in-ring retirement. 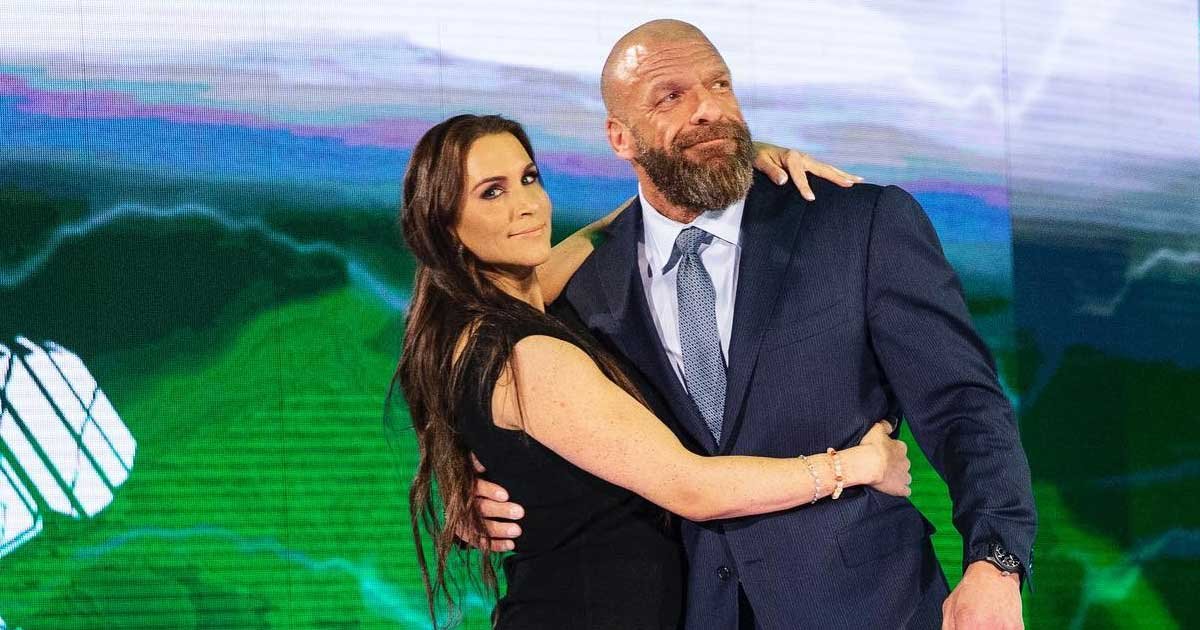 Triple H is a supporter of West Ham United. He is also an avid fan of the English rock band Motorhead. One of his closest friends is NFL quarterback Ben Roethlisberger.

The legendary wrestler has viral pneumonia and inflamed lungs. During an interview with ESPN early this year, Triple H revealed that doctors discovered fluid around his heart and lungs.

What is Triple H’s net worth?

What is Triple H’s salary at WWE?

Where is Triple H’s residence?