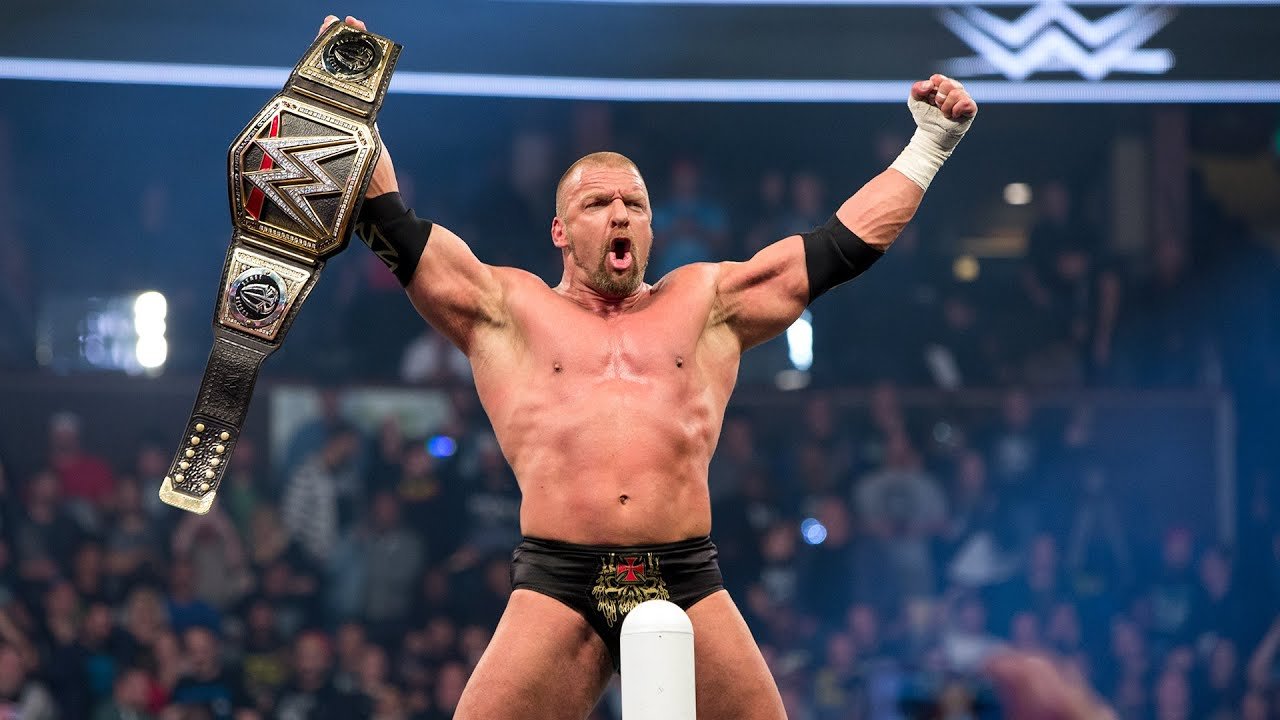 WWE legend Triple H retires from wrestling after he was diagonised with Viral Pnemonia. Photo: Sportzwki

Legendary WWE wrestler Triple H, a.k.a. Paul Levesque, announced his retirement from in-ring action and stated that is done as an active wrestler.

Levesque, 52, announced during an interview with ESPN’s Stephen A. Smith, detailing his health problems that began late last year. 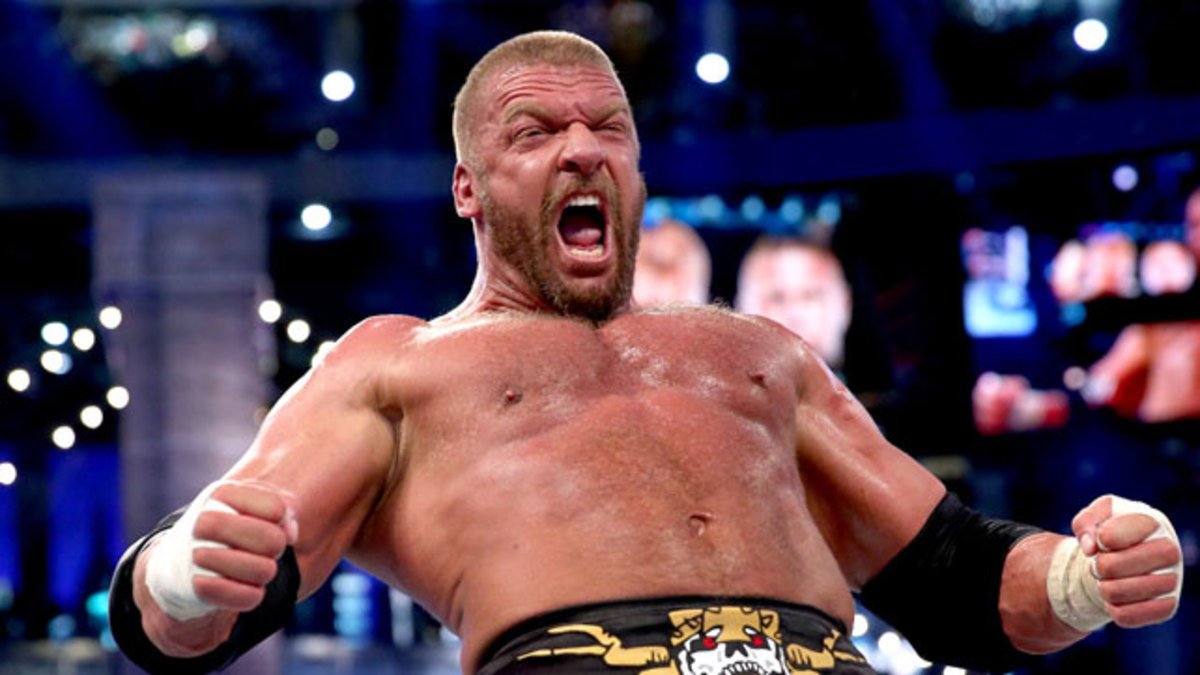 “As far as in-ring, which I get [asked about] a lot, I’m done,” Levesque said. “I would never wrestle again.

First of all, I have a defibrillator in my chest, so it’s probably not a good idea for me to have to get zapped on live TV.”Last September, news of Levesque’s abrupt health concern spread worldwide.

Levesque had undergone a procedure and was expected to make a full recovery. According to a WWE statement, which described it as a “cardiac episode.”

The 14-time world champion went into detail on Friday about how dangerous the situation was.

“The way your heart pumps out 55-60 per cent of your ejection fraction is a good number. I was at 30 per cent.

“I got a quick text message saying don’t take time, pack a bag real quick and head to the emergency room, and I’ll fill you in on the way.

“So, by the time I got to the emergency room, my ejection fraction had gone down to 22 per cent, which, ya know, I was in heart failure.”

Levesque stated that he became ill at the end of a 12-day road tour following WWE’s iconic SummerSlam event and was diagnosed with viral pneumonia.

When Levesque’s wife, WWE chief brand officer Stephanie McMahon, noticed him coughing up blood, doctors discovered fluid in his lungs and around his heart.

“I had viral pneumonia. My lungs were inflamed, and as the next couple of days went on, and I got home, it got increasingly worse.

“My wife saw some blood and stuff that I was coughing up, and I went and got checked, and it was coming from viral pneumonia, but I had fluid in my lungs. 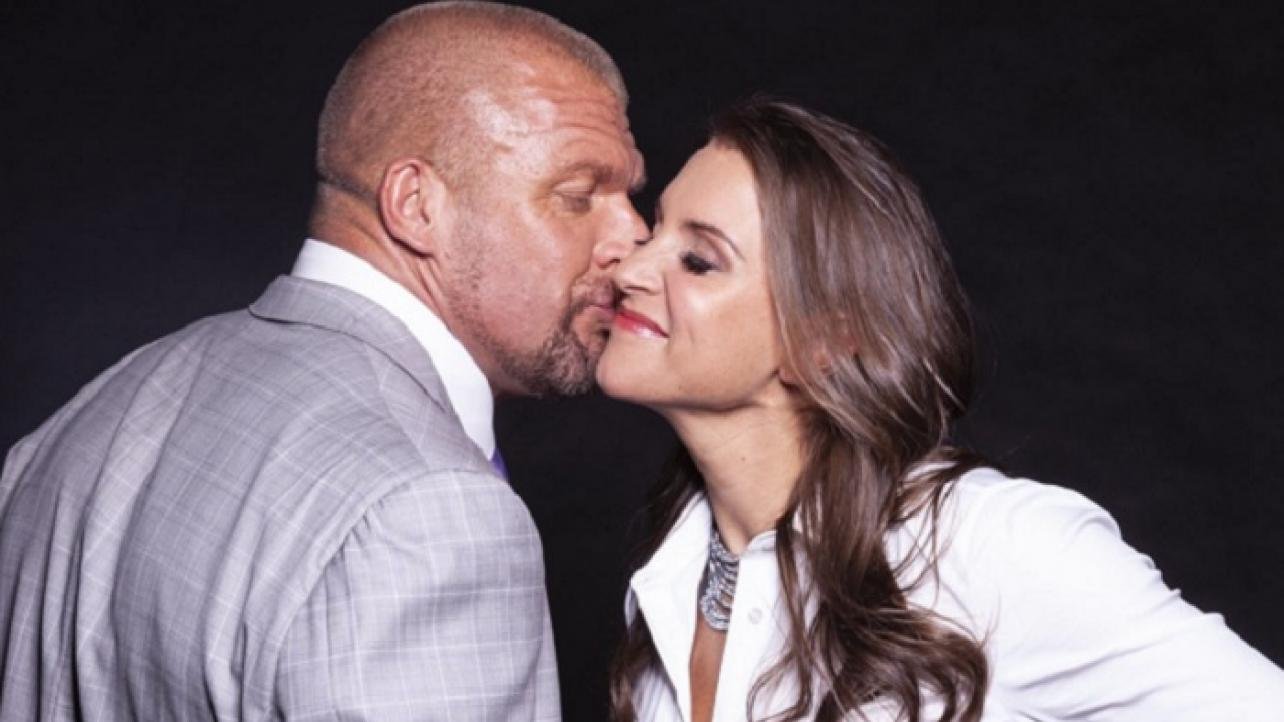 “I had some fluid around my heart, so they followed up on it and did an EKG and Echo.”

His condition worsened, and his heart began to fail to owe to a blockage in his left anterior descending artery, sometimes known as the “widowmaker,” reality hit on the WWE executive.

“I was nosediving and sort of at the 1-yard line where you don’t want to be for your family,” Levesque said. “It could have been going at any point in time.

For the best part of two decades, Levesque used his fame and success with DX to raise the card and become a regular in both the main event and championship pictures.

Adopting his “Triple H,” “The Game,” and “Cerebral Assassin” identities.

Levesque, who has had spectacular matches against The Undertaker, Shawn Michaels, Daniel Bryan, Sting, and Randy Orton, to mention a few, has been one of WWE’s top all-around performers for the past 25 years.

From 2011 through 2014, Levesque had two great battles with The Undertaker and one against Daniel Bryan during a four-year WrestleMania run.

The match versus Undertaker in 2012 was primarily viewed as the end of an era, as Levesque, Michaels, and Undertaker appeared to put a stop to the adored “Attitude Era.”

As Levesque’s career progressed in the ring, he also rose to prominence behind the scenes in WWE. Over the last decade. 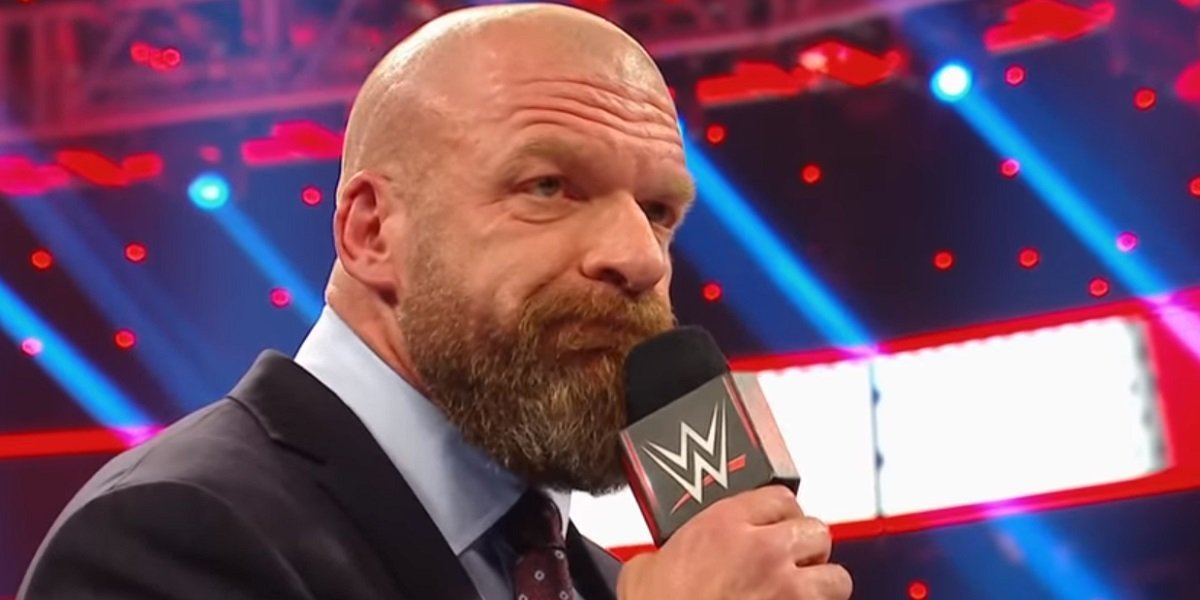 Levesque has been credited with the conception and growth of NXT; a WWE developmental system turned promotion.

Although retirement in wrestling can be fickle and used in storylines, Levesque’s statement genuinely concludes an era of WWE heroes.

Levesque’s final match was against Randy Orton just over a year ago. Michaels, Undertaker, Mick Foley, Kane, and Stone Cold.

Steve Austin are among the celebrities with whom Levesque is most closely identified. Dwayne “The Rock” Johnson, Steve Austin — he had been the most active recently and even had arrangements for a match at WrestleMania 38 next week in Dallas before his health troubles ended.

“I was already in a place in my career, as far as in-ring goes, where I was comfortable being done and being finished,” Levesque said.

“I had a conversation with Vince McMahon about doing something at WrestleMania this year in Dallas, which we had talked about and had plans for.”When this thing happened, it shut all of that down.”