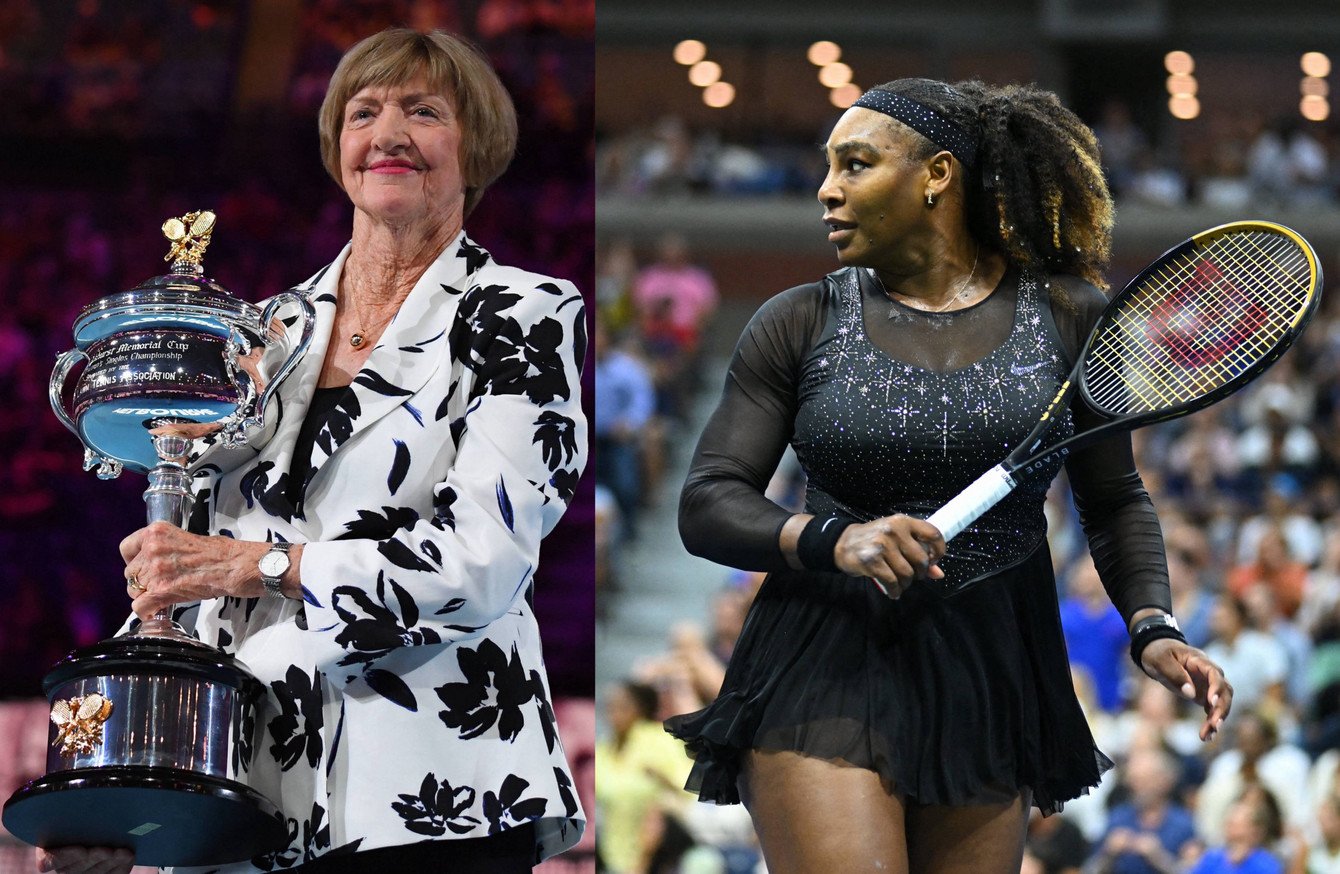 Margaret Court vs Serena Williams debate adds to the many controversies tennis has had for years. This time around, the battle is on the superiority complex.

The ‘complex battle’ started Williams’ apparent retirement from tennis. It came following her loss at this year’s US Open to Alitze Cornet in the third round.

While scores of tennis players, current and retired praised Williams’ for her tennis prowess, Court questioned the American’s legacy.

This touched off a fierce debate on the legacy aspect with Court saying Williams never admired her.

Pundits argue that this feeling fuels Margaret Court vs Serena Williams superiority battle. But is it? Read on and find out.

WHO’S BETTER OUT OF VENUS OR SERENA? 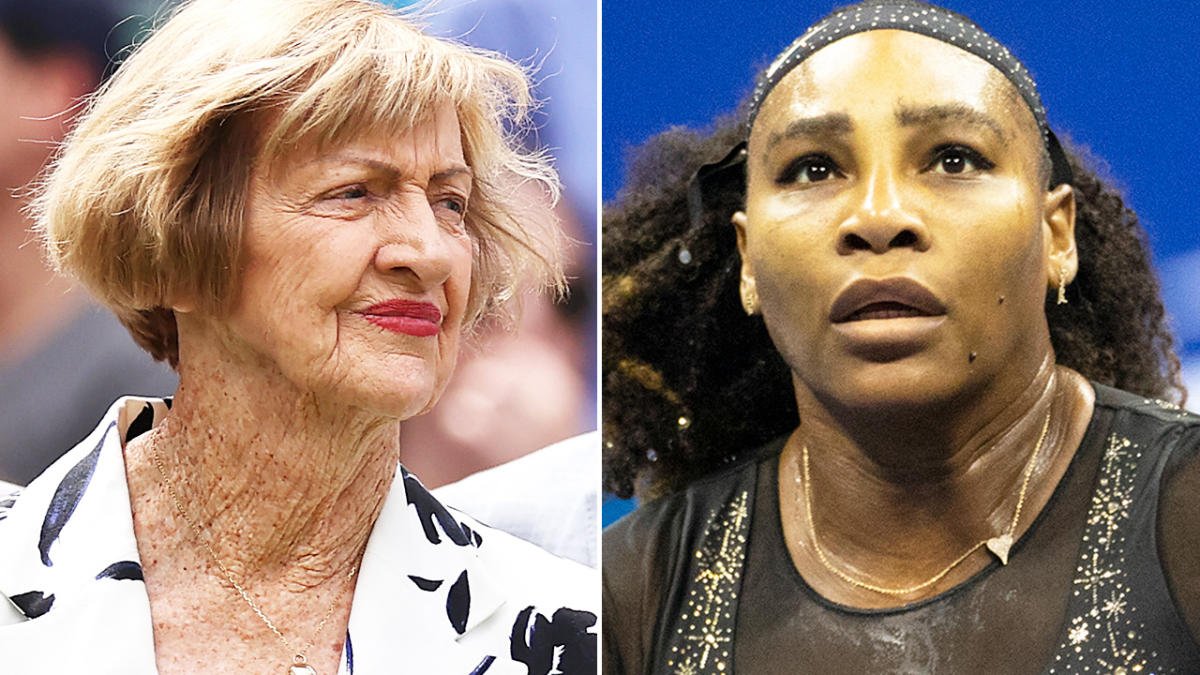 Court has won more Grand Slam singles titles than Williams. She has 24 titles to her name, while the American mother of one has only 23 Grand Slams.

Williams, however, is universally hailed as the sport’s all-time great. The Australian spent most of her playing career as an amateur, but she thinks things have improved for the better since then.

The 80-year-old feels Williams played tennis when things weren’t as tough as they were during her days. She told the Telegraph in an explosive interview that she wishes she played in this era that Williams did because things were easier.

Among many other things, she explains that tennis players are now lucky to have psychologists on location and coaches. Back then, it was a different story and today’s players, she says, don’t appreciate this development.

Court further remarked that Serena played for seven years longer than she did. She retired in her 30s, and many people forget that she took a two-year break from tennis. She even retired when she was 25 but came back.

She tied the knot, had a baby, and then went on to have a career year in which she won 24 Grand Slams, including four as a mother of two.

Court cites that Serena hasn’t been victorious in a Grand Slam tournament ever since she gave birth to her daughter Olympia.

HOW MANY GRAND SLAM FINALS DID MARGARET COURT LOSE?

Court lost 23 slam finals in singles. However, as far as Margaret Court vs Serena Williams debate rages, the former was an astounding player.

Court has a record of winning over hundreds of singles between 1965 and 1973.

She was ranked first at the end of the year for a total of seven years and won 80.2 percent of her singles matches (297-73) against the world’s top 10 players.

Recording 11 victories at the 1973 Australian Open, Court established a new standard for success at a single Grand Slam tournament.

IS SERENA WILLIAMS RETIRED FOR GOOD?

As if retirement isn’t hard enough, Margaret Court vs Serena Williams makes it harder. Just before the U.S Open, Williams announced her retirement.

Williams has said she plans to end her professional tennis career after the 2022 US Open.

Leaving tennis would be a “natural progression,” according to the 23-time Grand Slam singles champion. She’d always hated the sound of that term, “retirement.” 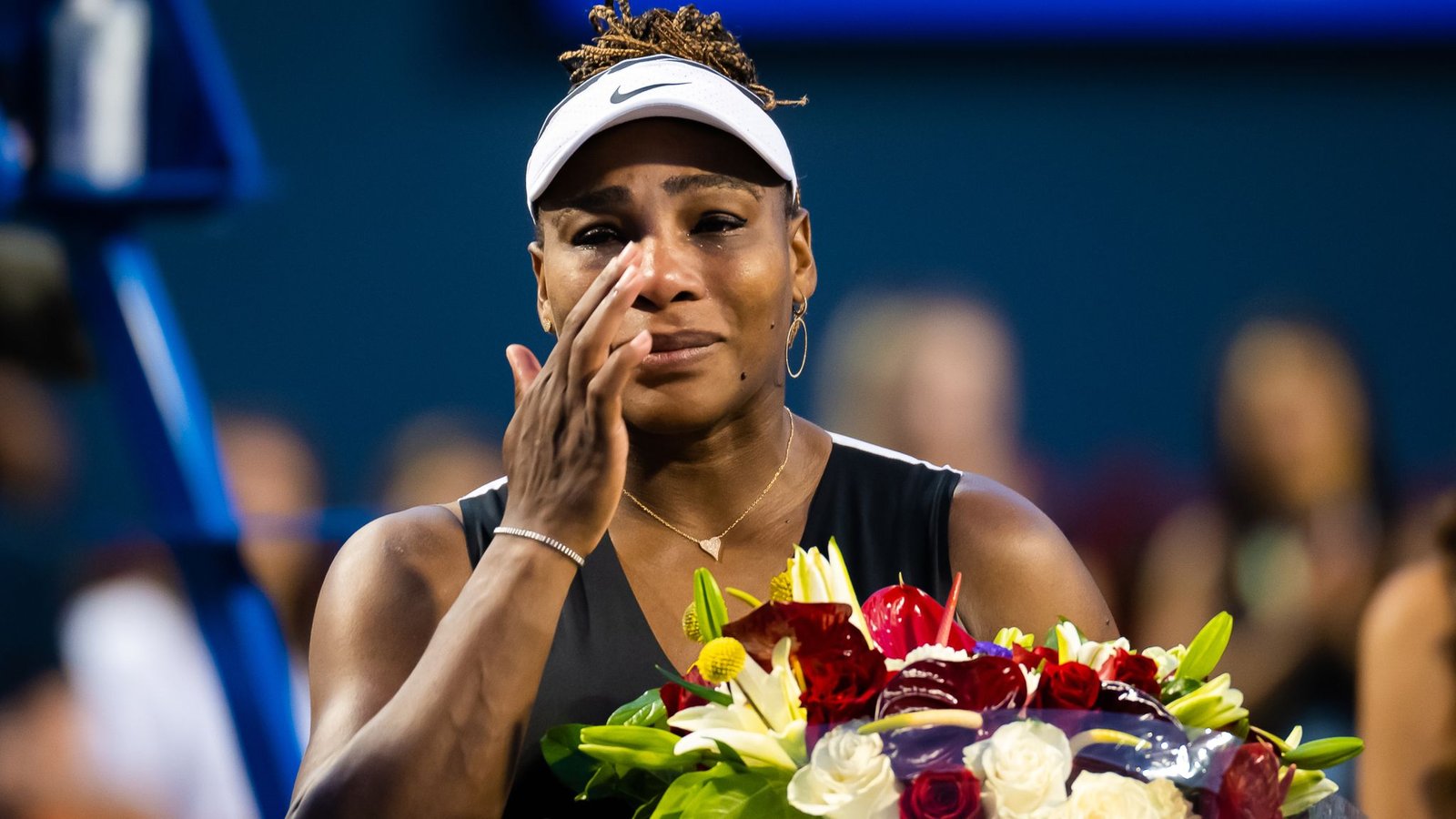 In a candid interview with Vogue, she suggested that “evolution” best captures the spirit of her work. Serena Williams has stated her focus is changing from tennis to other areas.

Over the last three years, Williams has spent much of her time away from the court preparing for the moment she would finally make the decision to leave tennis.

As part of this process, Serena Ventures was founded to act as a venture capital firm and has made investments in a variety of businesses.

However, she has claimed that hanging up her rackets is largely motivated by her desire to expand her family after retirement. Williams welcomed her first child, a daughter she named Alexis Olympia, in 2017.

Keep prioritizing tennis over her loved ones, she admonishes. However, she acknowledges that it has been challenging to reach this conclusion.

Okutoyi’s US Open dreams end in second round defeat
Rafael Nadal loses in fourth round of U.S Open