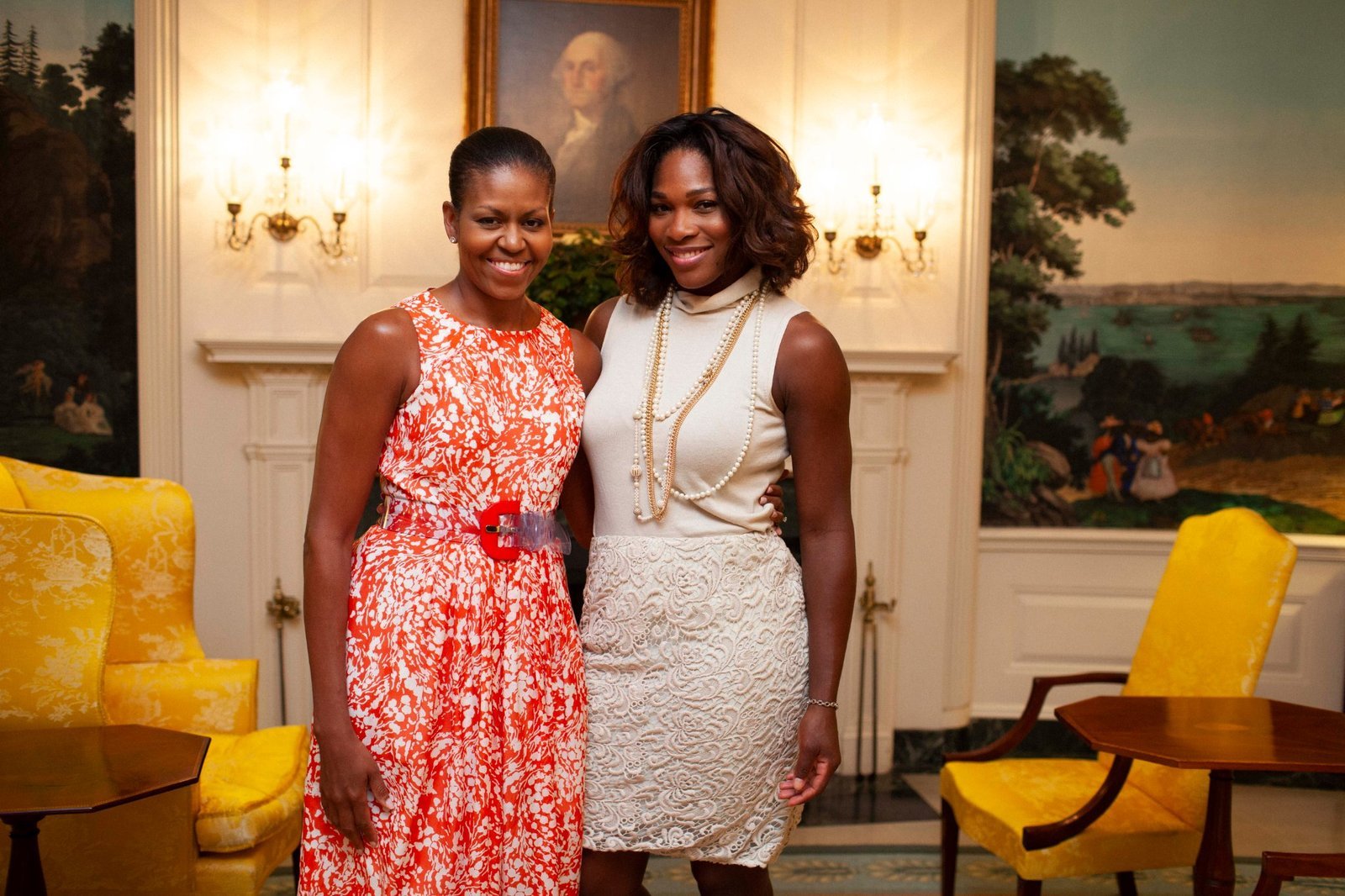 The 23-time Grand Slam singles champion’s 7-5 6-7(4) 6-1 loss sparked a social media outpouring of tributes in her 27-year-old tennis career. Current and former athletes from all sports, as well as the general public, praised her accomplishments over the years.

Obama says she was always thrilled by her matches since she was a young girl in Compton. She wished her all the best in her future endeavours.

“Congrats on an amazing career, @SerenaWilliams! How lucky were we to be able to watch a young girl from Compton grow up to become one of the greatest athletes of all time,” Obama said in a tweet. 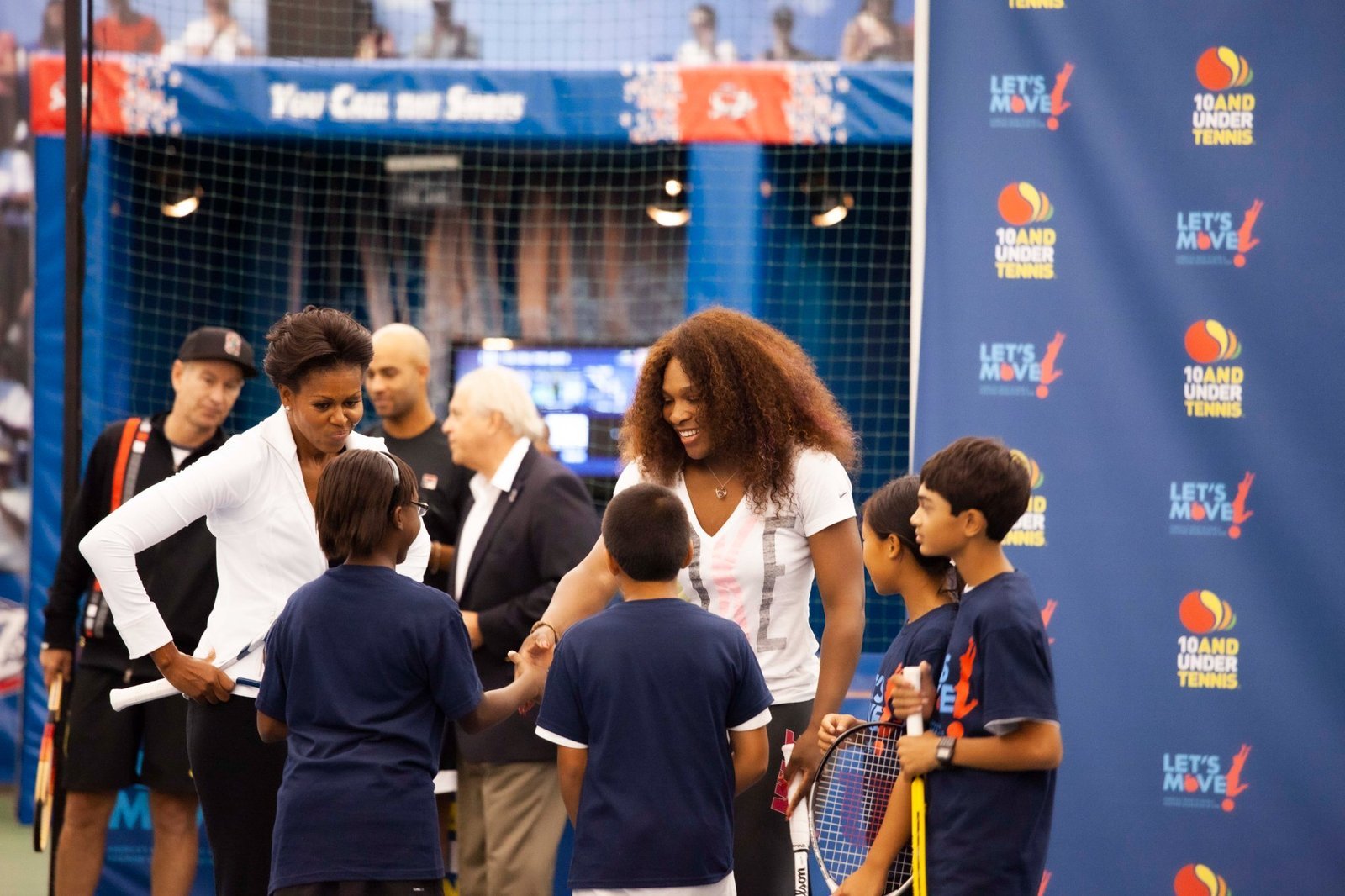 “I’m proud of you, my friend – and I can’t wait to see the lives you continue to transform with your talents.”

King who gracefully watched Williams from the stand, said the soon-to-be 41-year-old gave tennis the best.

“Her incredible career made its mark on tennis history. And yet her greatest contributions may be yet to come. Thank you, @serenawilliams. Your journey continues,” King tweeted.

“Her tennis accomplishments speak for themselves, but one of the things I admire about her is she simply doesn’t quit. On or off the court her will, her strength, her determination… she simply never gives up. She’s a great example to us all,” said Phelps.

Williams bid goodbye to tennis in an emotional match after losing to Australian player Alja Tomjlanovic at the U.S Open.

She lost it in the third round after putting up a brave show at Flushing Meadows in New York in the first and second rounds.

Thanks to her victories in the opening two rounds, there was hope for one final dream run and a record-tying 24th Grand Slam victory.

Tomjlanovic played in such a manner that put Williams in a tight spot. She appeared like a player who hadn’t played tennis in 10 years – it was a sad ending for her nearly three-decade career.

As she turns 41, she will be looking at other things besides pro-tennis, as she made it known in early August. The world No. 605 fought against the fading of the light by saving five match points after dropping five straight games in the final set. 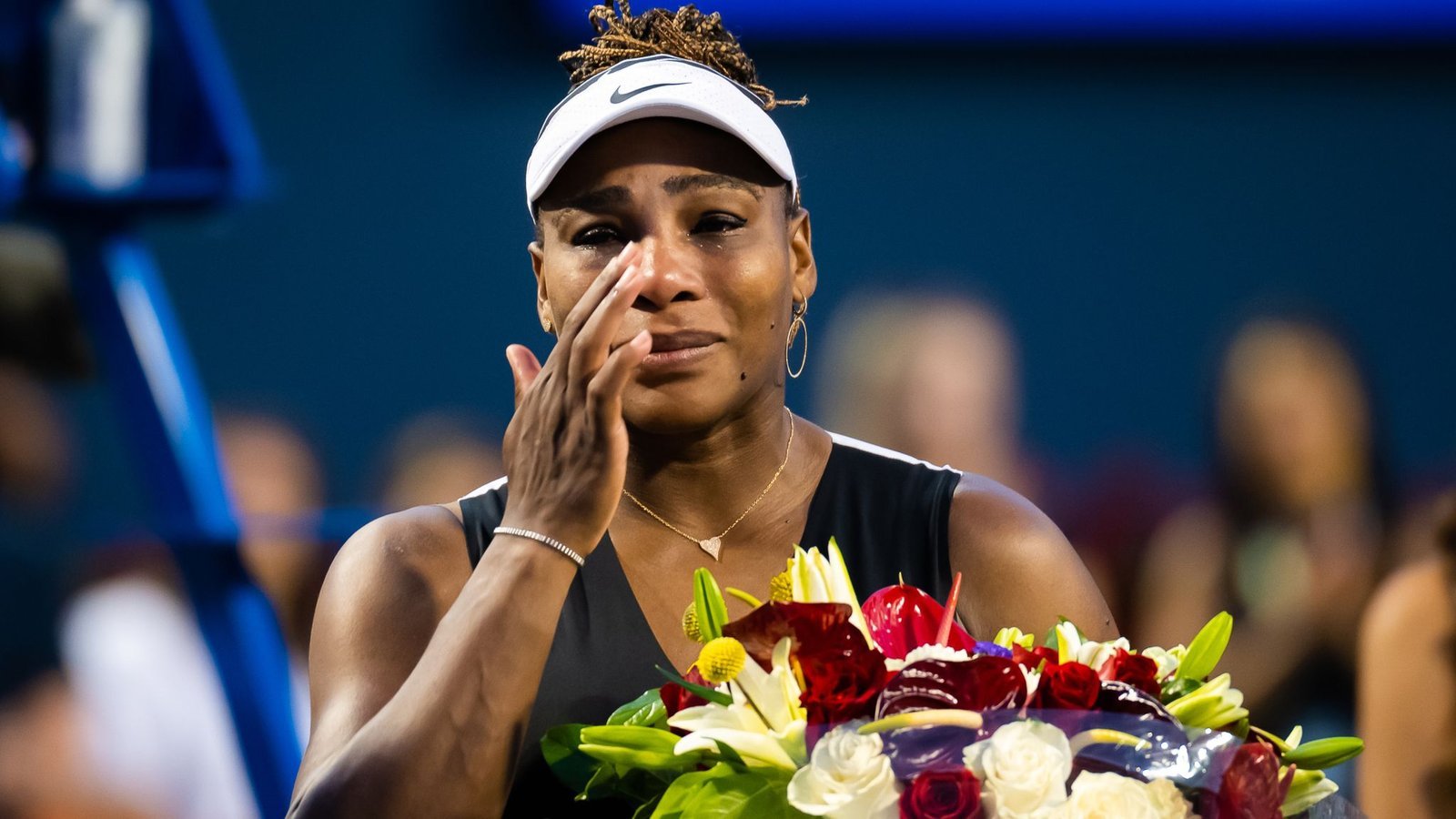 Williams’ cheers by her fans filled the air, but it was not enough to secure her a win. She fought till the finish as usual, but Tomljanovic still won the last six games to triumph 7-5 6-7 6-1 in slightly over three hours.

Tomljanovic defeated Russia’s Evgeniya Rodina 1-6, 6-2, 7-5 to secure her play with Williams in the third round.

The only other occasion the six-time winner had fallen in the third round of the US Open was at the age of 16. She lost to Irina Spirlea on her US Open debut in 1998.

She shocked many by putting up a splendid performance far from the real image of a player ranked past 600.

Williams, 40, has always found it difficult to accept defeat. Her unyielding desire to win shone through during a gripping two hours and twenty-seven-minute match of unexpectedly high quality, frantic intensity, and dramatic tension.