Becky Lynch biography and net worth 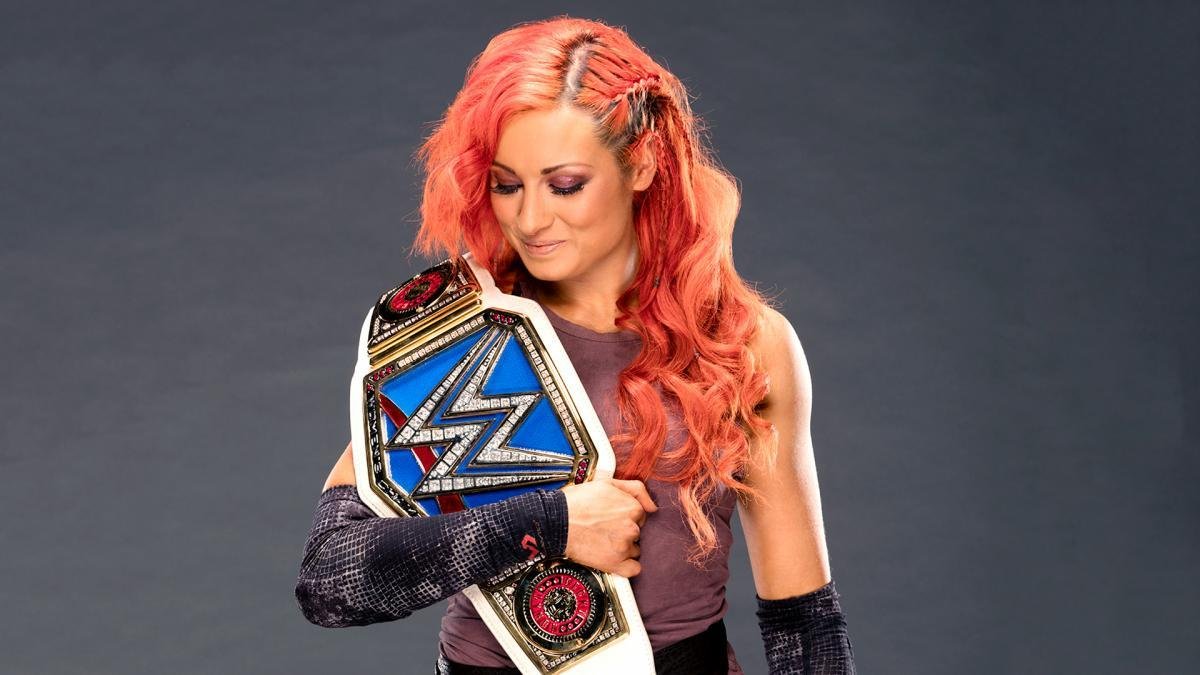 Becky Lynch is a professional wrestler who performs on the Raw brand. It would be interesting to learn about Becky Lynch biography because she is one of the best female wrestlers of her generation.

The Ireland international holds the record for the longest reign as Raw Women’s Champion. Lynch held the title for 399 days before going on a pregnancy break in May 2020.

Apart from being a wrestler, Becky is also an actress. She has featured in several films, including The Marine 6: Close Quarters.

Becky Lynch biography has it that she was born in Limerick, Ireland, on January 30, 1987. Her parents separated when she was just one year old.

Becky grew up in the Dublin suburb of Baldoyle. She began watching wrestling at a very tender age alongside her brother, who later became a professional wrestler.

The Ireland international attended University College Dublin and studied politics, history and philosophy. However, she hated the course she was taking, which resulted in her dropping out of school.

Becky played basketball and also loved swimming and horse riding. She began training as a wrestler after Fergal Devitt, and Paul Tracey opened a wrestling school in Ireland.

Becky Lynch biography has a lot to tell about her career. Becky made her professional wrestling debut in November 2002 using the ring name Rebecca Knox. She formed a tag team alongside her brother during her early career days.

The professional wrestler won the inaugural SuperGirls Championship in June, one month after moving to Canada. She defended her title several times before eventually losing it the following year in April to Lisa Moretti.

She won the World Queens of Chaos Championship in June 2006 and held the title for several months. 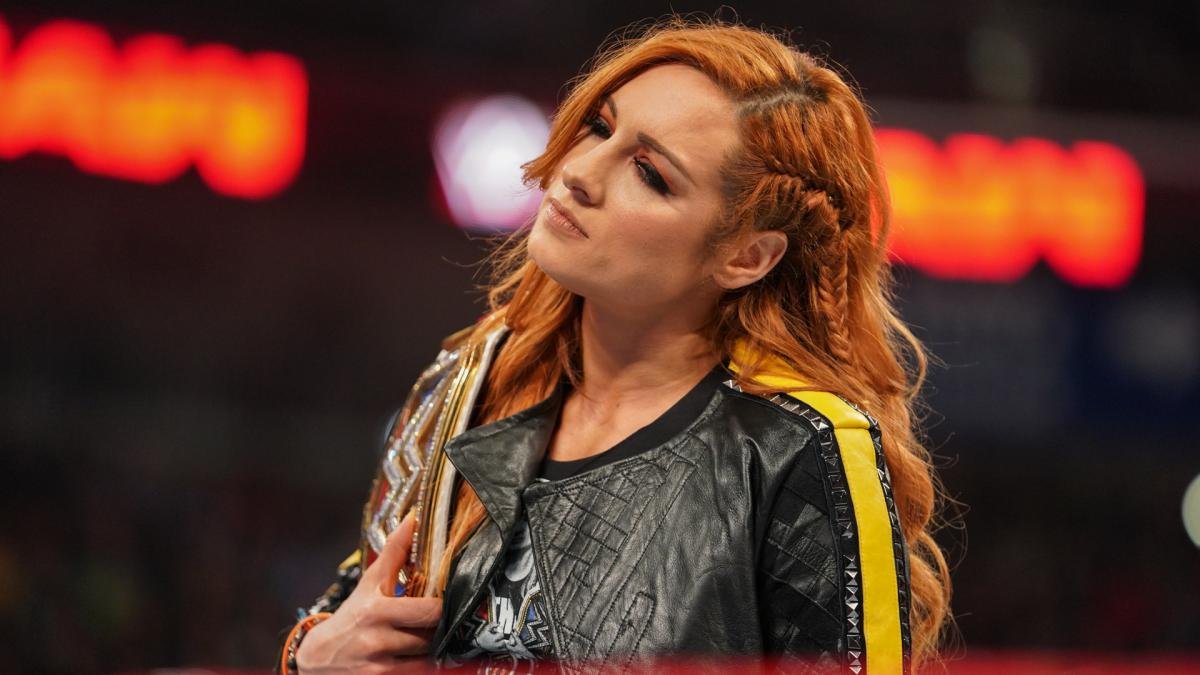 In September 2006, Becky sustained a head injury while fighting in Germany. The injury caused her to suffer from extremely severe headaches and vision loss. She also complained of loud buzzing in her left ear.

Becky had to take a six-year hiatus due to the serious injury that caused her pain several times.

Becky signed a two-year deal with WWE after recovering from her injury. She made several appearances at NXT but never won a title.

During the 2016 WWE draft, Lynch was the first woman drafted to the SmackDown brand. She became the inaugural SmackDown Women’s Champion in September 2016 after last eliminating Carmella in a six-pack elimination challenge.

Lynch went on an undefeated streak after failing to win the Royal Rumble and Women’s Battle Royale at WrestleMania. She won the SmackDown Women’s Championship for the second time in 2018.

Becky Lynch dubbed herself The Man when she was about to face Ronda Rousey at Survivor Series. Lynch defeated Ronda Rousey and Charlotte at WrestleMania 35 to win both Raw and SmackDown Championships.

WWE released a statement on August 1 that Lynch would be out for several months after suffering a separated shoulder during her match at SummerSlam.

Becky Lynch biography would be incomplete without talking about her personal life. The WWE star is married to fellow wrestler Seth Rollins. 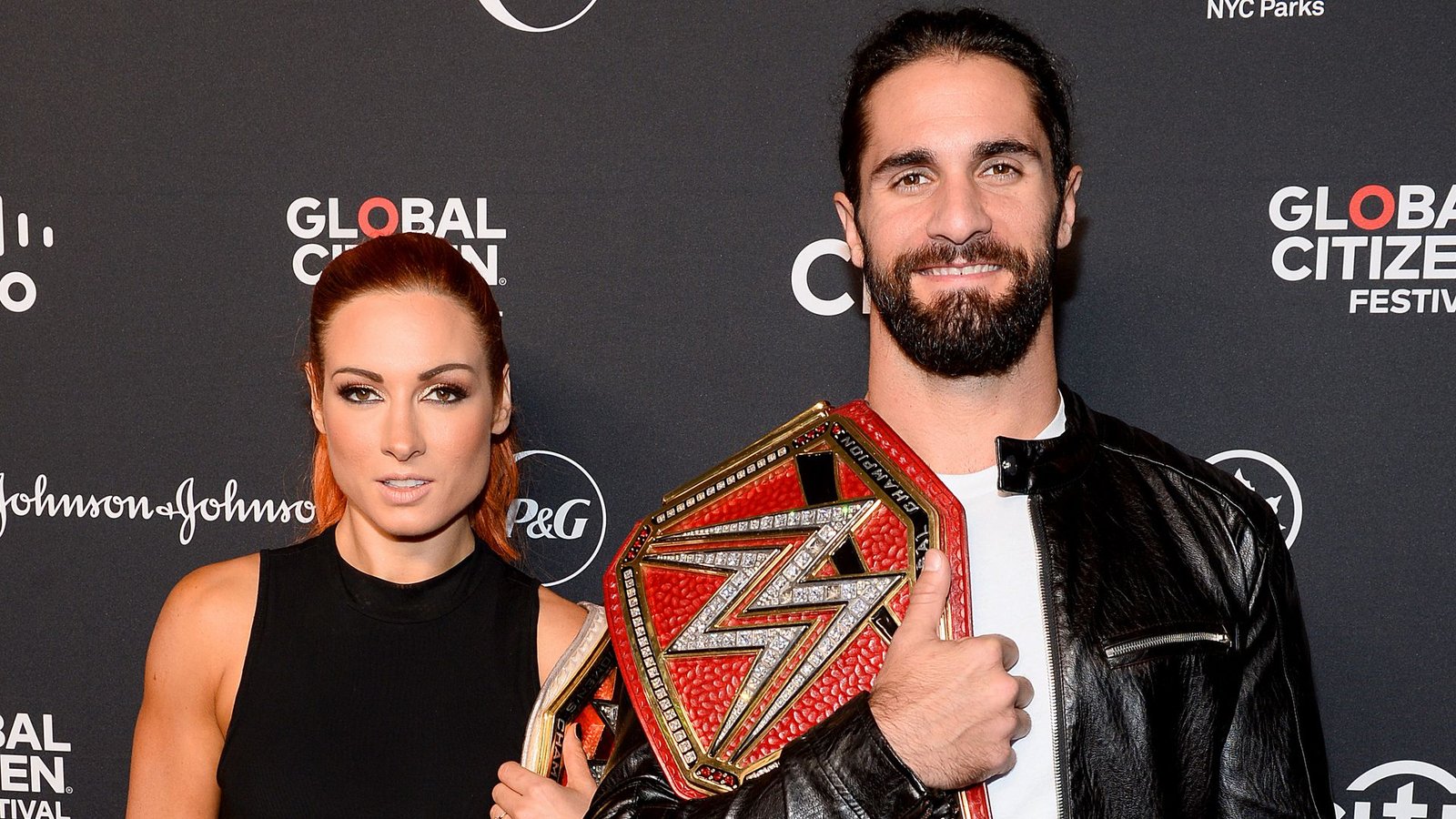 What is Becky Lynch’s net worth?

What is Becky Lynch’s real name?

Who is Becky Lynch’s husband?

Seth Rollins And Becky Lynch get married and become parents.

Is WWE real or fake? What you need to know
Remember Mr. Kennedy? Find out why WWE suddenly fired him