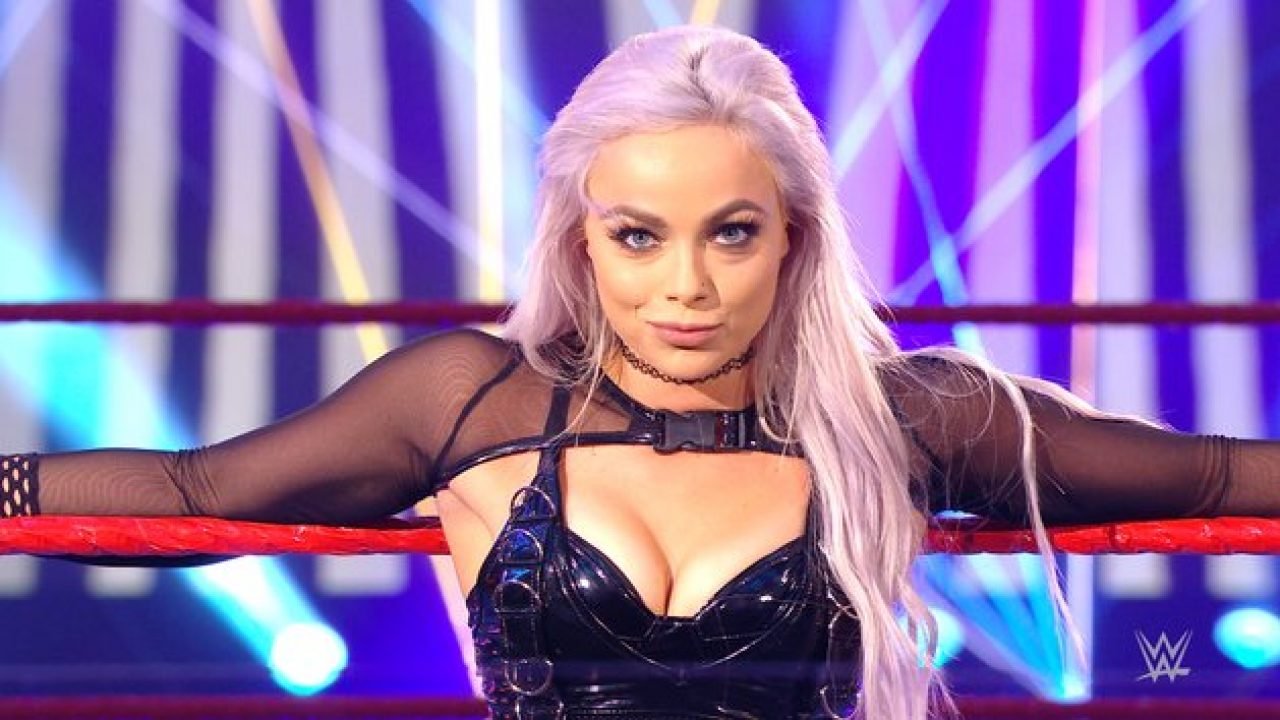 Liv Morgan performs at WWE on SmackDown. WWE superstars Liv Morgan has dated in real life are some of the best professional wrestlers in the industry.

Liv Morgan is in her first reign as SmackDown Women’s champion. She won the title after defeating Ronda Rousey this year. She also won the Money in the Bank ladder match the same night.

The 28-year-old began pursuing a career after meeting Joe Franco, Triple H’s trainer, in 2014. She joined WWE Performance Centre the same year and later made her debut at NXT.

Liv got a promotion to the main roster in 2017, where she paired with Ruby Riott and Sarah Logan to form the Riott squad. She began having single matches in 2019 after WWE disbanded The Riott Squad.

Morgan has been a wrestling fan since childhood and even had a crush on John Cena. The American international has reportedly dated three WWE superstars in the past few years.

Who Are The WWE Superstars Liv Morgan Has Dated?

Enzo Amore is one of the WWE superstars who have been in a relationship with Liv Morgan.

Liv Morgan and Enzo began dating when they were both performing at NXT. Enzo approached Morgan in the Hooters, where they had a small talk before becoming romantic partners. 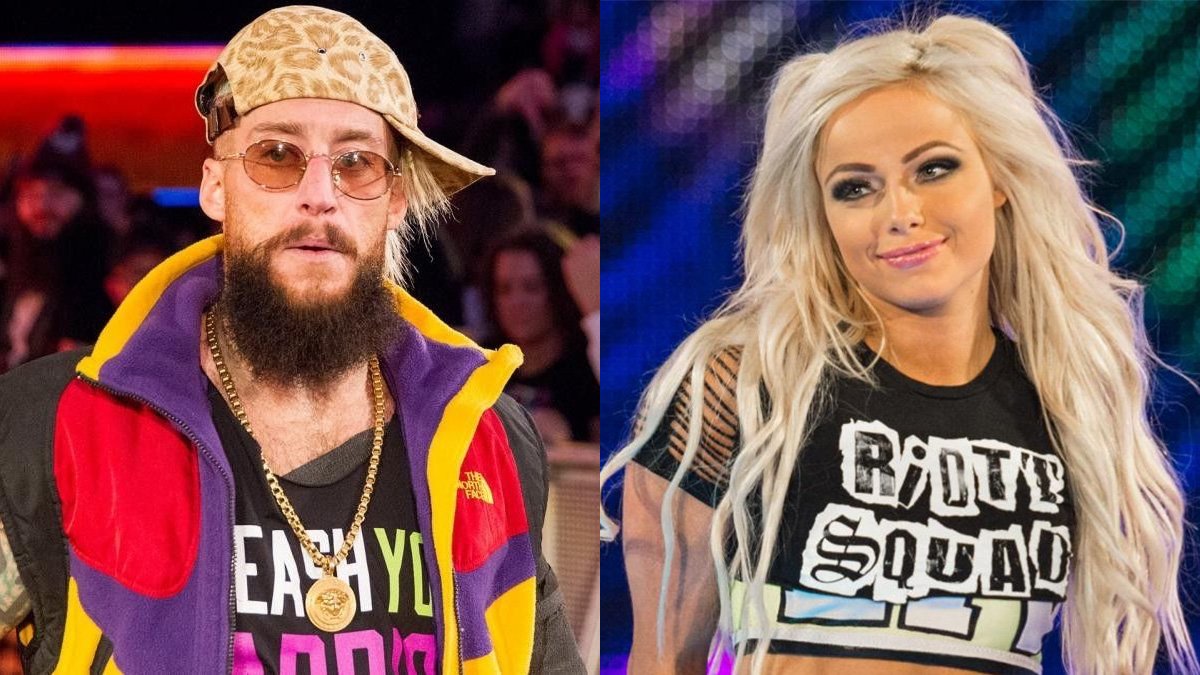 Enzo Amore is one of the WWE superstars Liv Morgan has dated. Photo/ TPWW.

“Enzo Amore walked into Hooters, we made a small talk, and I told him I wanted to wrestle. We kept in touch, and because he trained with you, he got me to come here too.” Liv Morgan told Joe De Franco in an interview in 2019.

After three years of dating, Enzo and Liv Morgan broke up because the former allegedly cheated. However, Liv has never confirmed the allegations.

Enzo Amore and WWE parted ways in 2018 after the expiration of his contract. The former two-time Cruiserweight Champion currently performs on the Independent Circuit under the ring name Real1.

Enzo has also been active in the music industry in recent years, where he uses the name Real1.

After breaking up with Enzo Amore, Liv Morgan dated Tyler Bate. The two shared photos they took together on social media, in which they seemed to be more than just ordinary friends.

The NXT UK star and Liv Morgan also exchanged flirtatious tweets catching the attention of their followers on Twitter. However, they never came out publicly as real-life partners during the time of their alleged relationship.

Bo Dallas is one of the WWE superstars Liv Morgan has dated. Since last year, several reports have linked the former three-time FCW Florida Heavyweight Champion to Liv Morgan. The reports suggested that Bo Dallas and Liv Morgan were living together on a farm. Wrestling Observer Newsletter reported that Liv and Bo Dallas had already started a family real estate business to prepare for their retirement.

However, the duo are yet to conform to the public if they are together.

Dallas was previously in a relationship with NXT’s Sarah Backman, whom he married in June 2014. Their marriage came after Sarah had retired from professional wrestling.

Dallas and Sarah Backman’s marriage lasted for five years as the couple parted ways in 2019. Dallas, who is a third-generation wrestler, is a former WWE Raw Tag Team Champion. His grandfather Blackjack Mulligan, his father, Mike Rotunda and uncle Kendall Windham were all professional wrestlers.

Bo Dallas has been away from in-ring competition since departing WWE in 2019. He now has a cooking show on his YouTube channel and runs his farm.