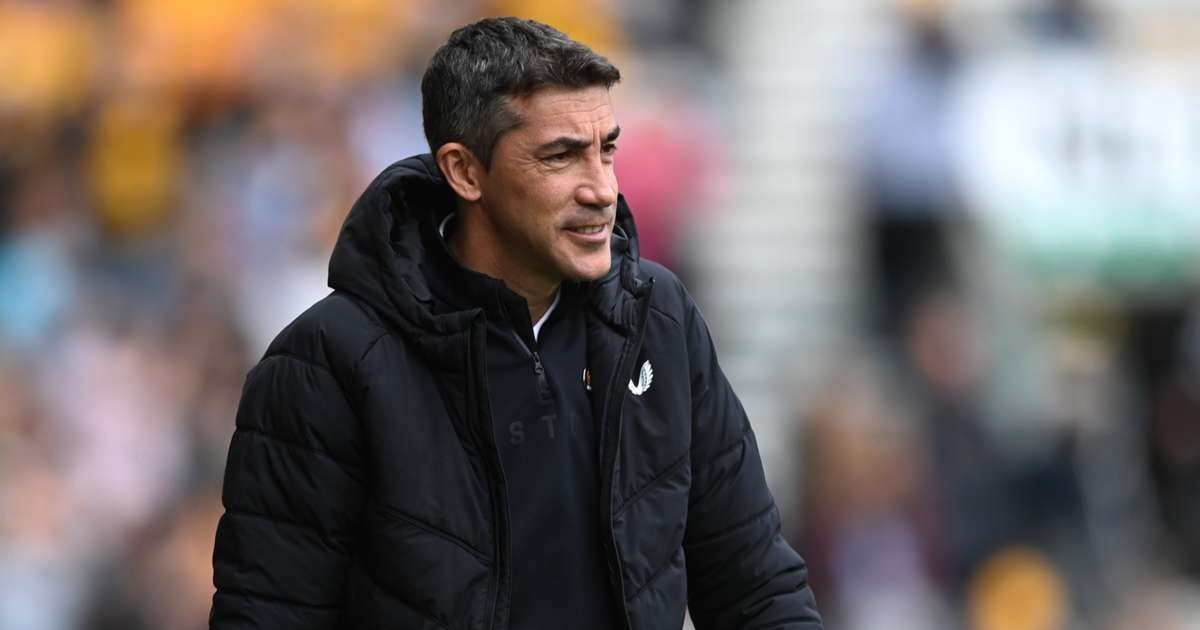 Wolves have confirmed the sacking of head coach Bruno Lage after their poor start to the 2022/23 Premier League season.

Lage, who led Benfica to the Portuguese top-flight title in 2019, replaced former manager Nuno Espirito Santo at Molineux in June 2021 – who left to join Tottenham Hotspur but has since been sacked and free at the moment.

Despite the likes of Matheus Nunes, Goncalo Guedes and Nathan Collins arriving during a busy summer transfer window, Lage has failed to reverse their slide this season, overseeing a return of just six points from their first eight Premier League matches.

The result has left them sitting 18th in the table, with only Nottingham Forest and Leicester City worse off then the Wolves.

After a two week break, Saturday was not a different day either and Bruno Lage’s side fell to a  2-0 defeat at West Ham, meaning they are winless in eight Premier League away games (Drawing two and losing six), their worst such run since a sequence of 10 road matches without victory between August 2011 and January 2012 – over a decade ago. 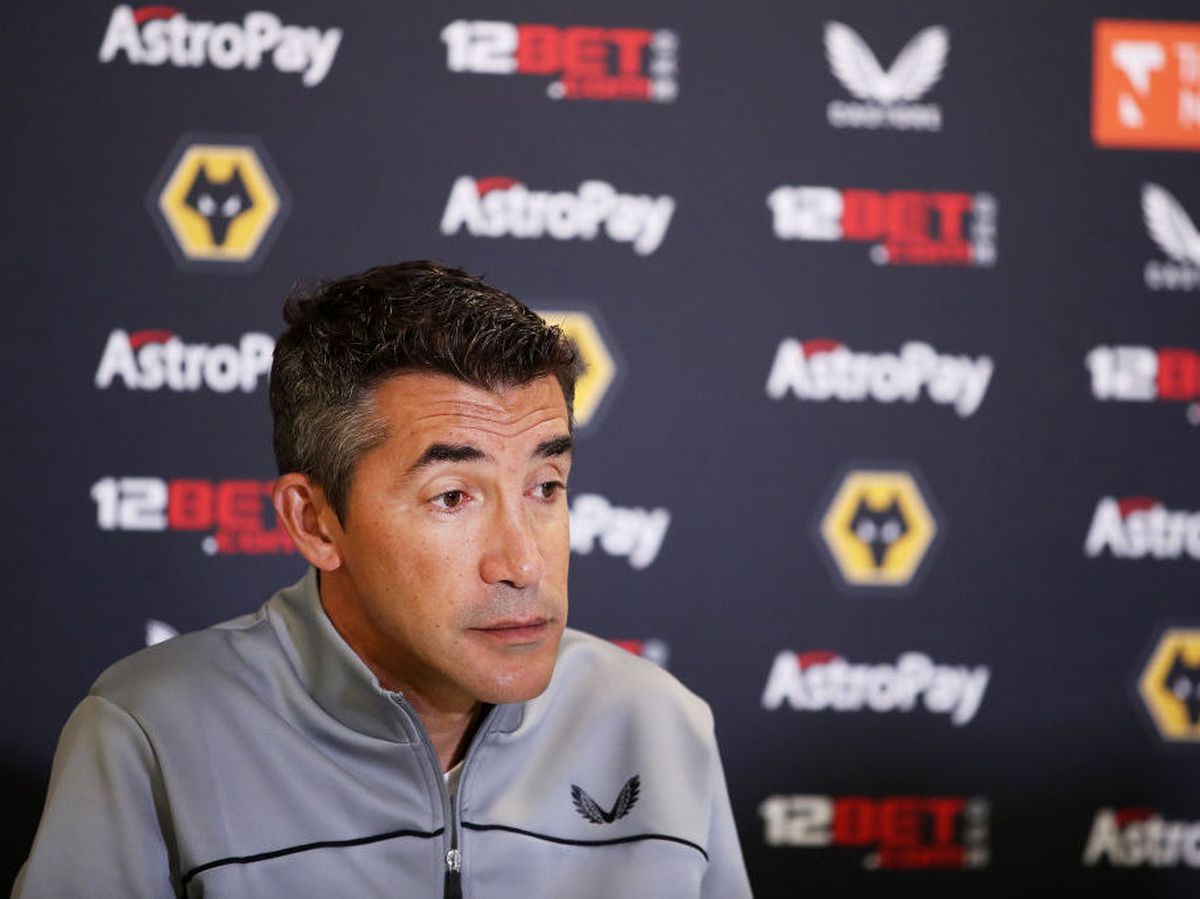 Bruno Lage in a past press briefing as Wolves head coach. | PHOTO: Courtesy |

Meanwhile, Wolves’ tally of three goals this season is the lowest tally in the Premier League, and the club’s joint-worst return at this stage of a top-flight season, also having managed three in 2003-04 when they were relegated to the Championship.

Wolves chairman Jeff Shi described Lage in a statement seen by SportsLeo as “an excellent coach, a hardworking and dedicated manager, and a warm, wise and honest man”, and said the “difficult” decision to dismiss him was made “with much sadness”.

“I honestly have no doubts about Bruno’s ability, and I’m sure he will succeed elsewhere,” Shi said. “However, the team’s form and performances over the last few months mean that we have no choice but to act.”

Wolves travel to Stamford Bridge to face Chelsea in their next Premier League outing on Saturday, with coaches Steve Davis and James Collins placed in temporary charge.

The sacking brings an end to Giampaolo’s second spell at the club after just 10 months, having also been in charge between 2016 and 2019, but after recording just two points from their first eight games of the Serie A season, the 55-year-old has departed again. 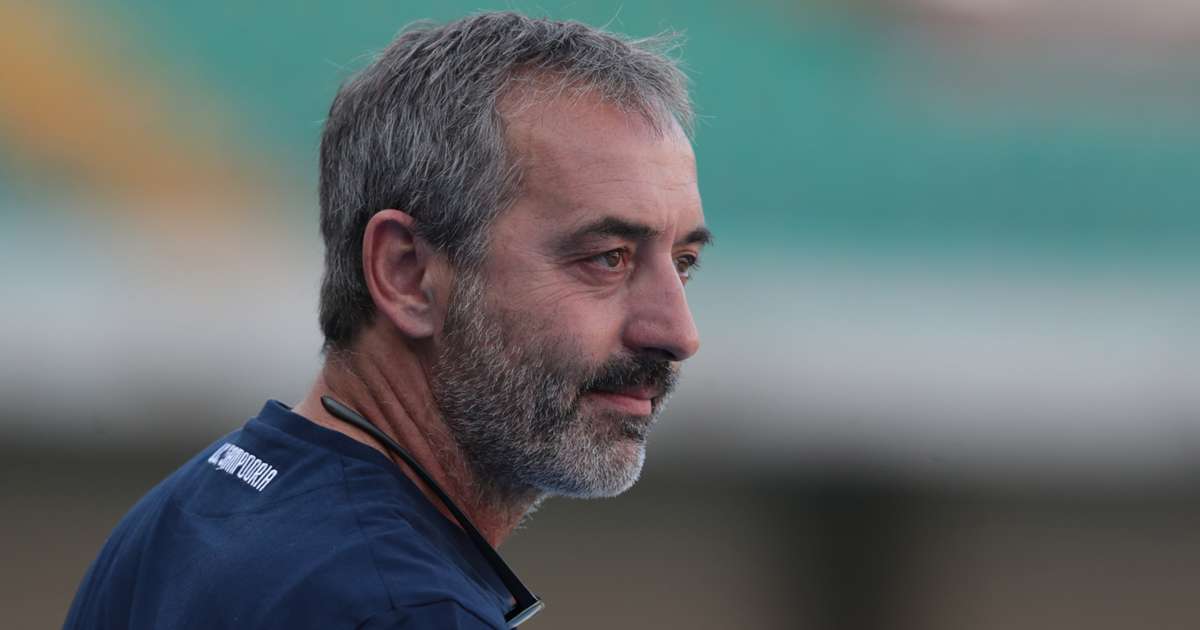 Sampdoria head coach Marco Giampaolo has been sacked by the Serie A side. | PHOTO: FotMob |

After returning in January this year to replace Roberto D’Aversa, Giampaolo took charge of 24 Serie A games, winning five, drawing three and losing 16.

The former Milan and Torino coach was finally relieved of his duties after goals from Matteo Pessina, Gianluca Caprari and Stefano Sensi condemned Sampdoria to a hefty loss to newly-promoted Monza at the Luigi Ferraris Stadium.

A statement on the club’s website as seen by SportsLeo read: “U.C. Sampdoria have announced that they have relieved coach Marco Giampaolo of his duties.

“The club would like to thank Marco and his staff for the dedication and professionalism they showed while working for Sampdoria.”

Sampdoria will be in action next on Saturday when they make a Serie A trip to Bologna on.

Booker T; The most decorated wrestler in WCW history
Ronda Rousey journey from the MMA to WWE