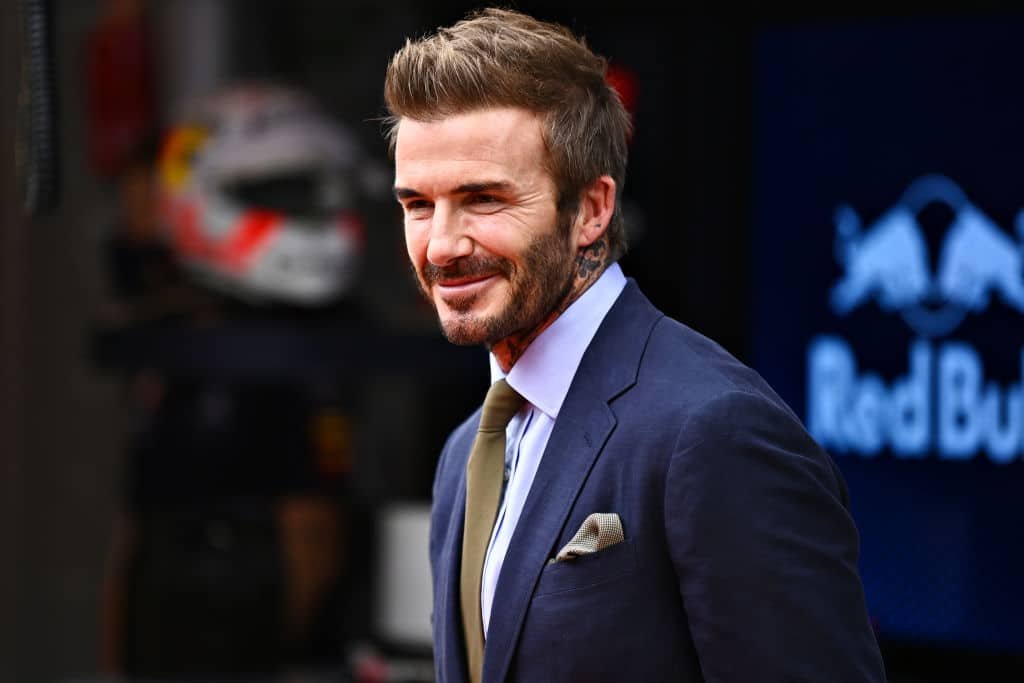 David Beckham business ventures make him richer than the majority of top earners in Europe’s top leagues despite hanging his boots in 2013.

David Beckham was one of the best football players of his generation. The England international was famous to football fans during his time with Manchester United and Real Madrid. 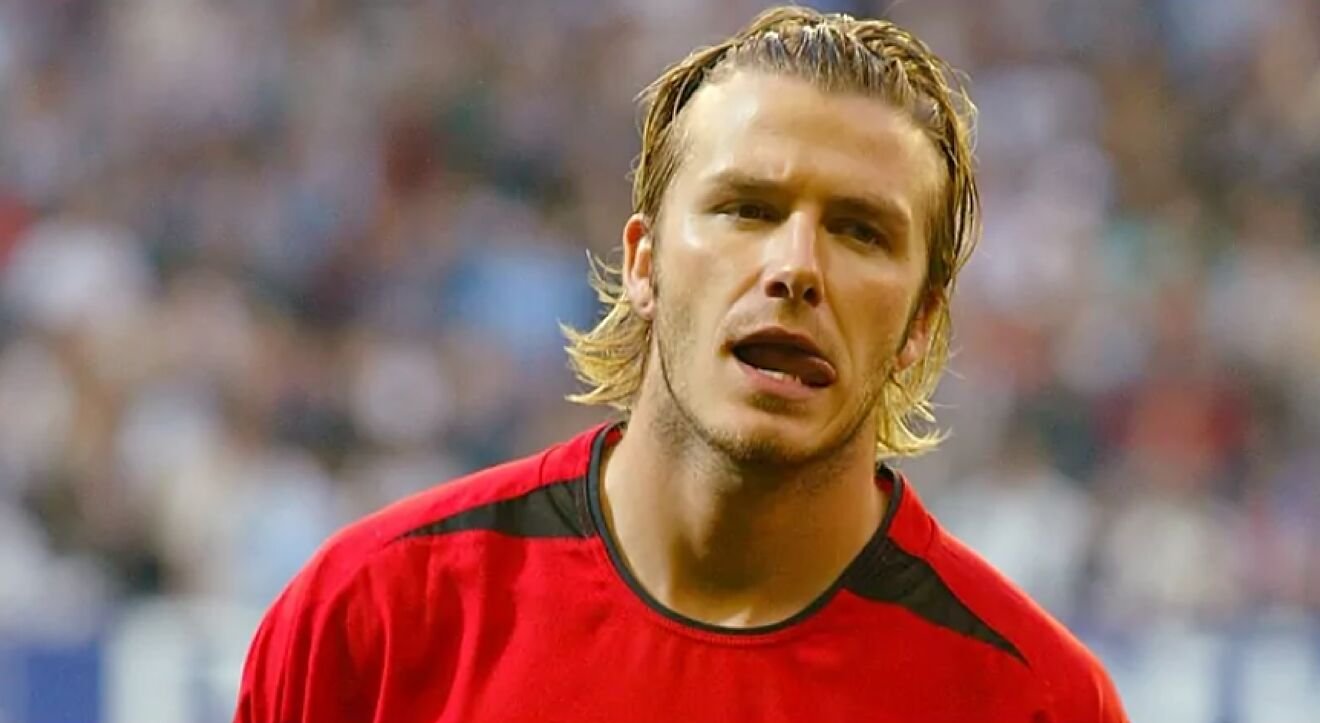 Beckham was known for his range of passing, vision and bending free-kicks which gave him global recognition as one of the best free-kick takers of all time.

The legendary midfielder is in history as the first English player to win league titles in four countries. He won titles in England, Spain, the United States and France before he retired from professional football.

During his soccer days, Beckham consistently ranked among the highest earners in the sport. And his status as a British cultural icon made him a popular face with advertisers.

The 47-year-old has grown even more popular after retiring, and that has contributed to the success of David Beckham business ventures.

What Businesses Does David Beckham Have?

David Beckham is one of the co-owners of Beckham Brand Holdings Ltd. The company owns Victoria’s fashion business and protects Becks’ image rights.

David Beckham’s wife, Victoria, and Simon Fuller also have significant shares at Beckham Brand Holdings. The company has a turn over of $341 million.

Apart from handling Beckham’s endorsement deals, the company also deals with licencing and all other forms of commercialization of the David Beckham brand.

According to sources, DB Ventures has earned over $100 million profit for the former Manchester United player.

The company, whose trademark was registered in 1982, were put into liquidation in January 2021.

When joining La Galaxy in 2007, David Beckham was given the option to own a franchise team as part of the contract. And he decided to exercise that option in 2014 after retiring from professional football.

However, he is not the sole owner of the team. The former footballer heads the ownership group registered under the name Miami Beckham United.

David Beckham has sponsorship deals with numerous big companies in the world. His most recent and successful partnership campaign was with H&M. The England international made appearances in several ads for the clothing retailer alongside comedian Kevin Hart.

David Beckham began working with Adidas Predator boots during his days as a footballer and continues to do so after retirement.

The legendary footballer is undoubtedly the man who made the sporting apparel brand popular worldwide. He has helped Adidas launch numerous reboots.

David Beckham’s Lifestyle And Net Worth

David Beckham business ventures have significantly increased his net worth. As of 2022, the legendary football player has a net worth of $450 million.

Beckham and his wife reportedly have a fortune of almost 1 billion dollars.

David Beckham lives like a king due to his wealth and drives some of the most expensive cars. The global star has over 20 cars in his collection.

Some of the cars Beckham drives include:

Auston Matthews: Net worth, Family and Lifestyle
Eric Cantona journey from football to a film star