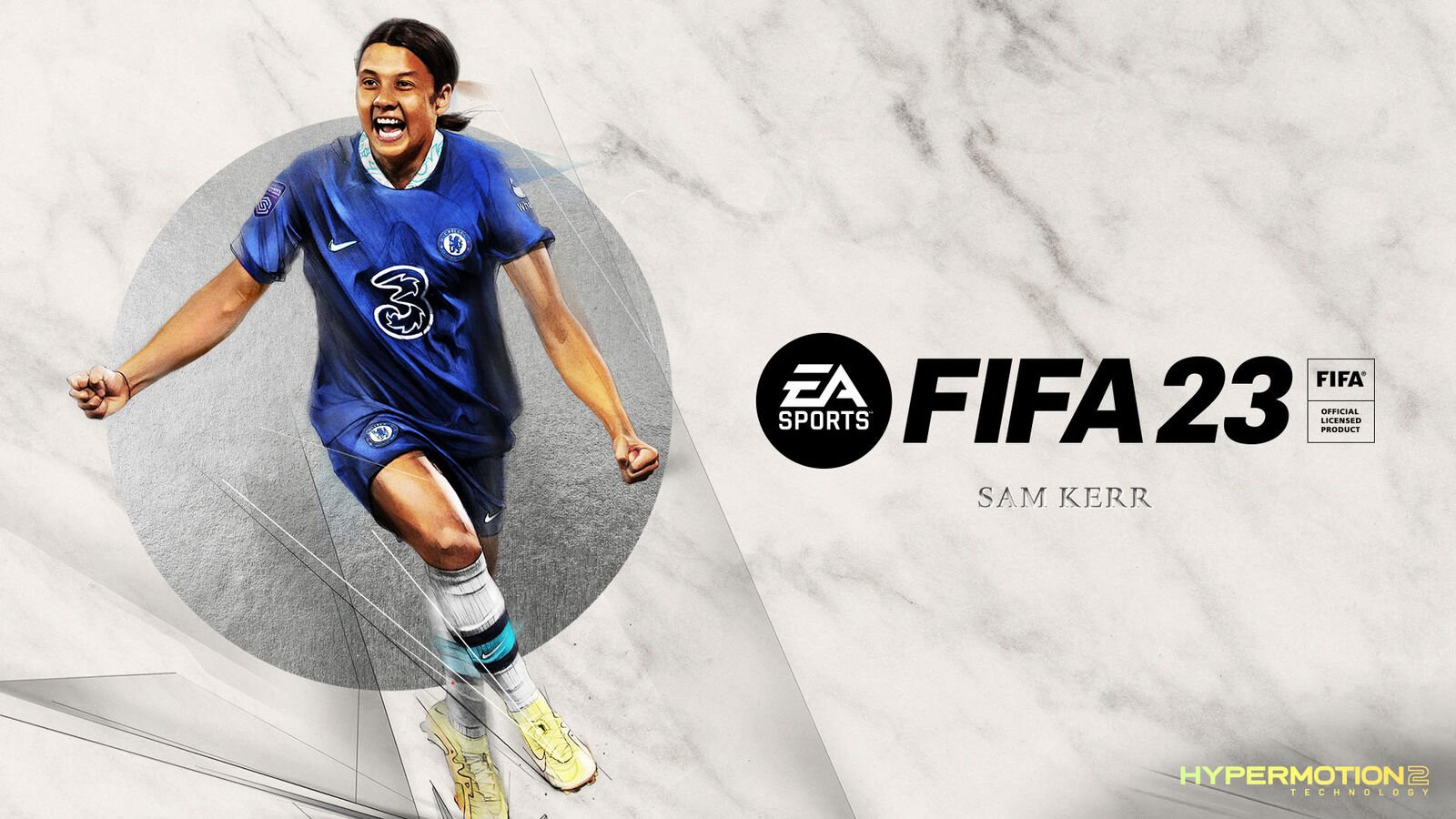 Fans of FIFA are eagerly waiting to play women’s club football for the first time in the video game. But who are the highest-rated female players in the latest version of the hugely popular console game?

The FIFA 23 release date is just around the corner, and the new edition of the game promises a lot, and fans can’t wait to play it. 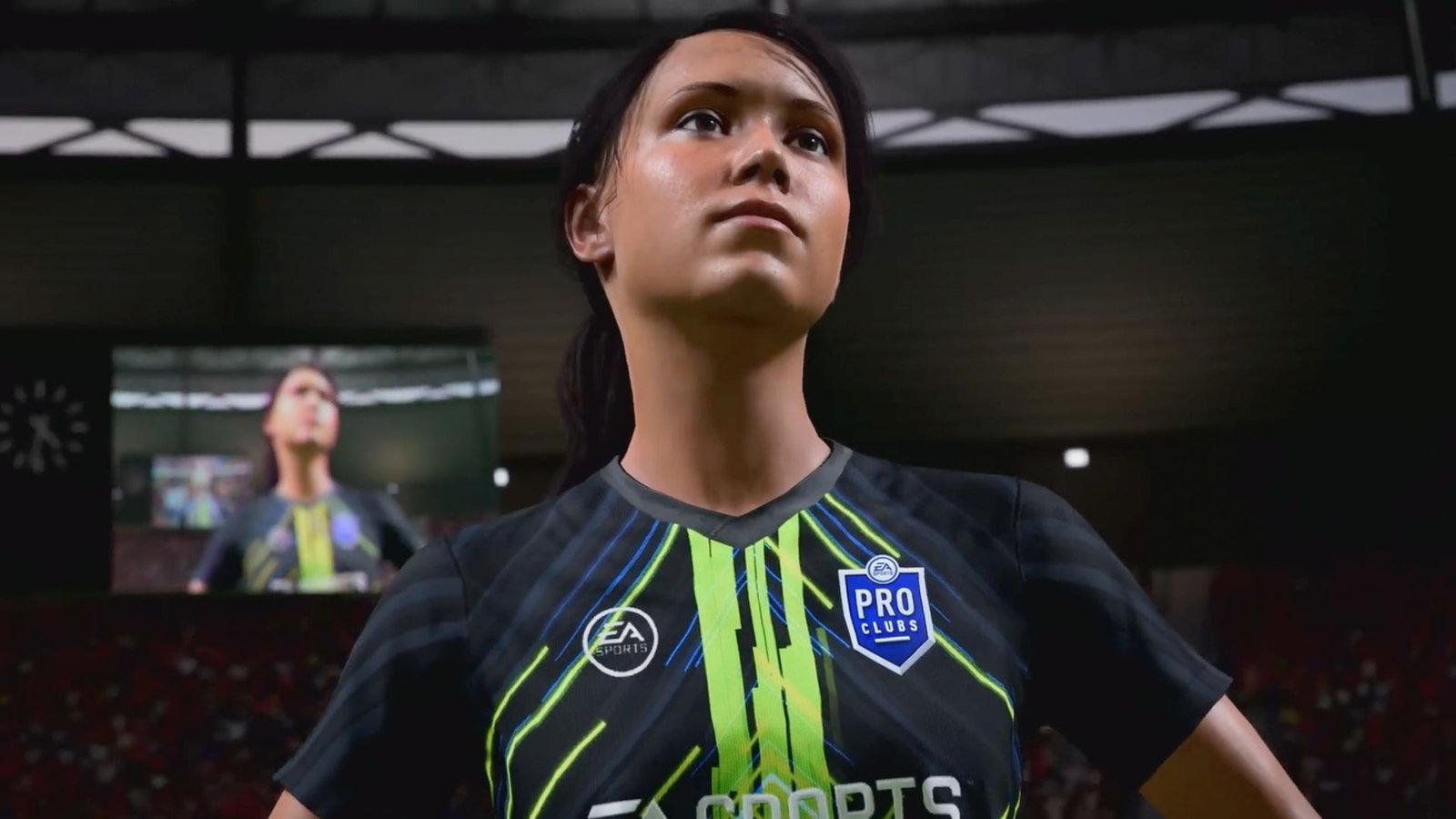 Women teams will be available in FIFA 23. Photo/ The Loudout.

According to reports, FIFA 23 will be available on the shelves from September 27 to those who made pre-orders of the Ultimate Edition of the game.

However, the gamers who did not make pre-orders will be able to purchase the game as of September 30, 2022.

FIFA gamers will be able to play women’s club football for the first time in this new edition. Barclays FA Women’s Super League and Division 1 Arkema will be available to play at the game’s launch.

Who Are The Highest-rated Female Players in FIFA 23?

Sam Kerr has an overall rating of 91. The Chelsea women’s star is the highest-rated female player in the new edition of the FIFA game.

Sam Kerr has made history by becoming the first female player to feature on the game’s cover, where she is sitting next to Kylian Mbappe.

The 29-year-old has been on top of her game since joining Chelsea in 2019. Kerr won her second successive golden boot last season after scoring 20 goals during the 2021-22 season.

Keira Walsh is one of the most underrated female footballers in the world. The talented midfielder plays for FC Barcelona and the England women’s national team.

Keira has an overall rating of 90 in the upcoming FIFA 23 game. The 25-year-old deserves the high ratings due to her impressive performance in recent years.

Keira, who joined FC Barcelona for a transfer record of 400,000 euros, is statistically one of the most accurate passers in women’s football.

The England international was the player of the match in the UEFA Women’s Euro 2022 final.

Leah Williamson is one of the female players in FIFA 23, with ratings of 89. The English professional footballer plays for Arsenal and is among the best players in the Women’s Super League.

Williamson recently captained the Lioness to win the Women’s Euros tournament played in England. Her performance was outstanding throughout the tournament as she made the most ball recoveries

Beth Mead, one of the highest-rated female players, is another female player with a rating of 89 in FIFA 23. The talented footballer plays as a forward for Arsenal and the England national team.

Beth is arguably one of the most consistent players in the world. The 27-year-old has been a force to reckon with since her days at Sunderland.

Mead played a significant role as England won the Women’s Euros tournament this year. She contributed half of England’s goals at the tournament.

The lethal attacker emerged as the UEFA Women’s Euro 2022 top scorer with six goals. Mead, who won the Player of the Tournament, was also the Top Assist Provider with five assists.

Millie Bright has amazing attributes on the pitch, which justifies her ratings on the new edition of FIFA 23. The talented centre-back is one of the highest-rated female players in FIFA 23 with an overall rating of 89.

Millie has established herself as one of the best defenders in women’s football.

Her presence at Chelsea’s backline is intimidating to opposition strikers who have to face her before scoring a goal. Millie’s aerial prowess is second to none in the Women’s Super League.

The 29-year-old is one of the players who played significant roles as the England national team won the UEFA Women’s Euro tournament.

When is FIFA 23 release date?
The best sports games for Android users