The most expensive centre-backs in the world 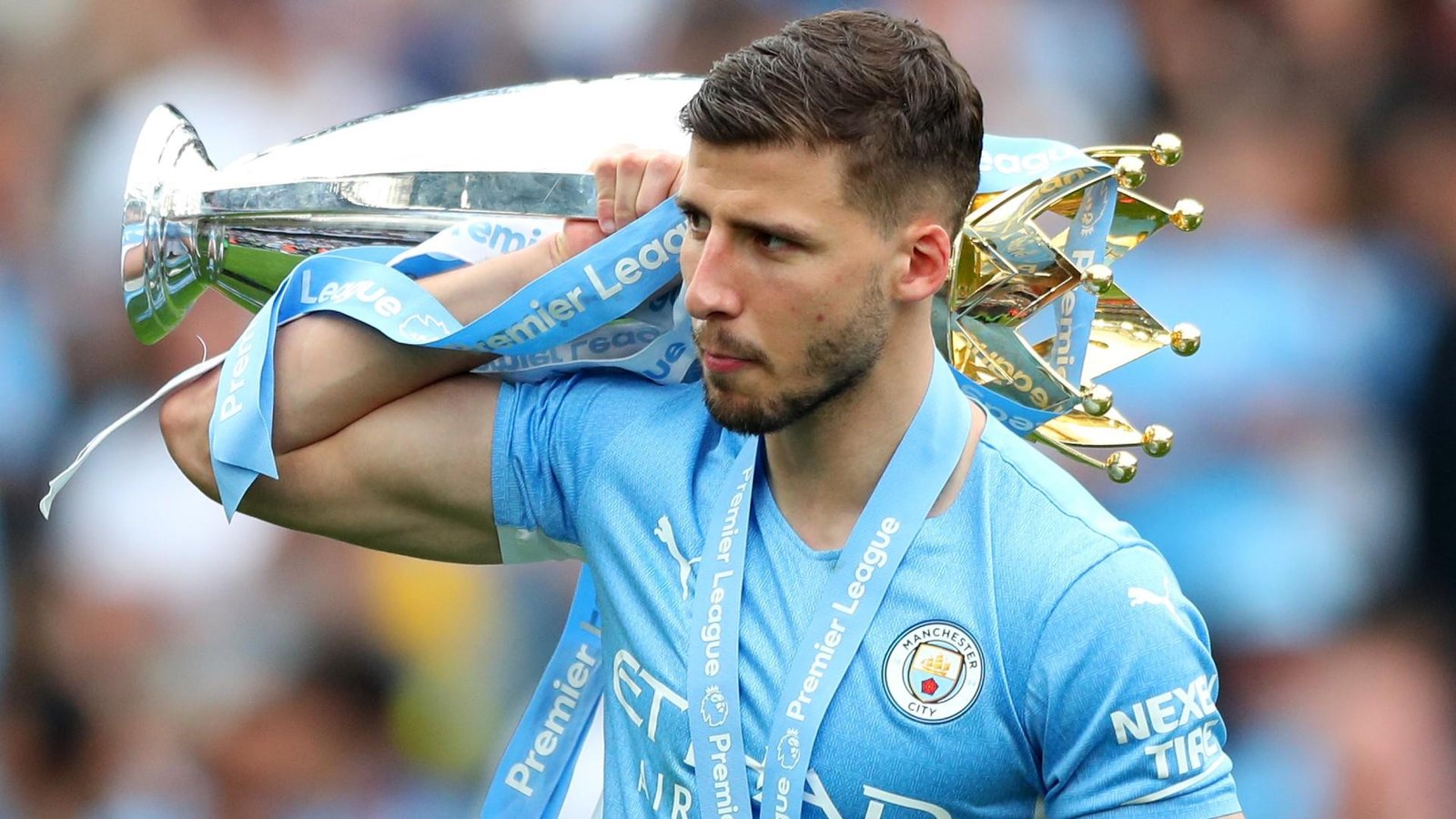 Defenders play a crucial role in ensuring that their team concedes fewer goals during matches. A team with solid centre-backs is likely to win many games because it is difficult for it to concede.

The best centre-backs are strong, aggressive, good at aerial balls and play with high defensive awareness.

This article will look at the world’s top five most expensive centre-backs.

Harry Maguire is the most expensive centre-back in the world. The England international was worth 87 million euros when he joined Manchester United.

Maguire joined Manchester United from Leicester City in the summer of 2019. He was ranked among the best centre-backs in the world during his days at Leicester City. Maguire played with confidence and was difficult to beat in a one-on-one situation. 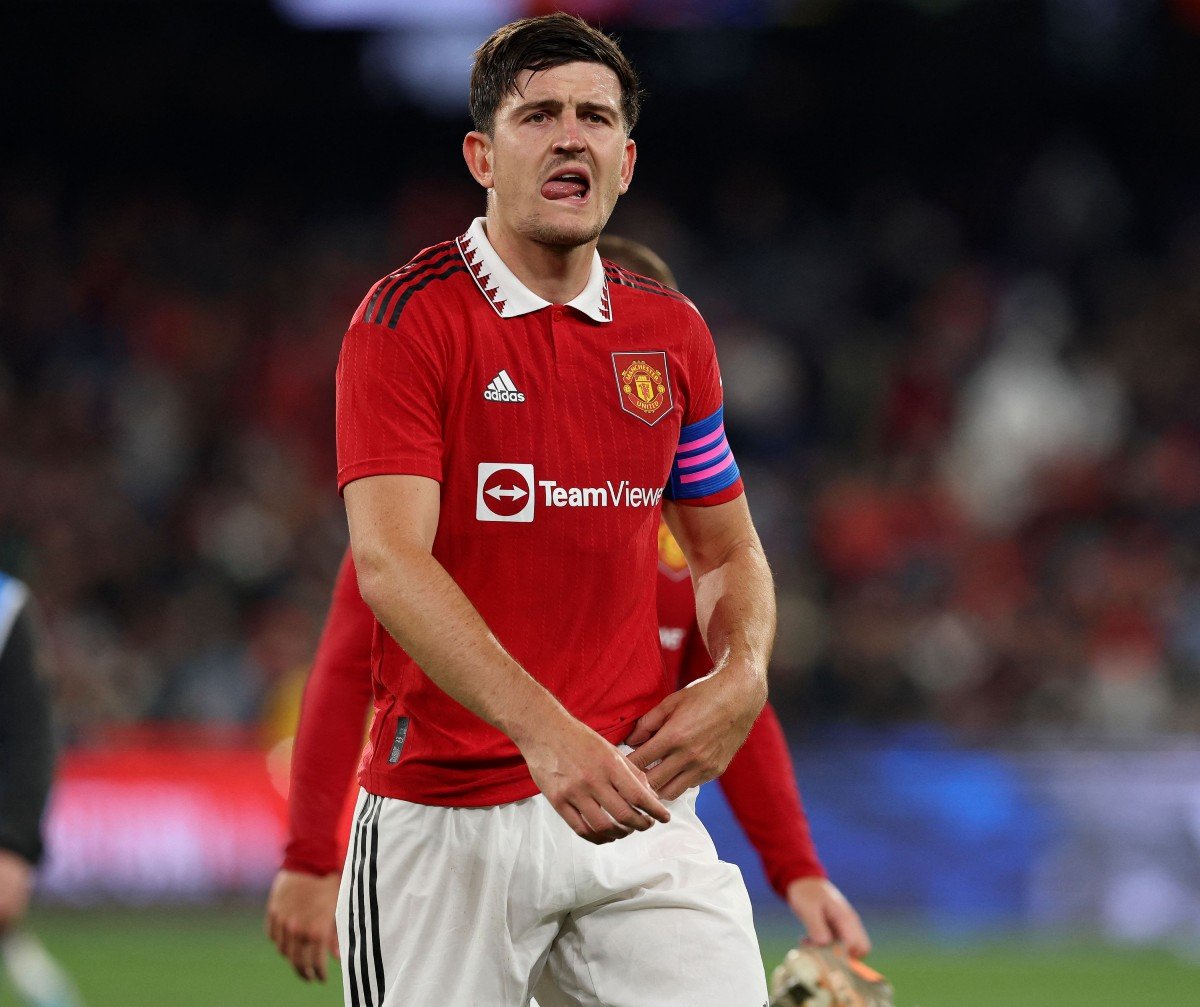 Maguire has been criticized several times by pundits and Manchester United fans for making errors that lead to goals. The Manchester United skipper has been at Old Trafford for three seasons and is yet to give an outstanding performance. Fans are waiting to see if things will go well with Harry Maguire next season in Eric ten Haag’s team.

Mathhijs de Light is the second most expensive centre-back in history. The Dutch defender is one of the footballers who have joined new teams this summer. Mathhijs de Light joined FC Bayern Munich a few days ago for 67 million euros.

Juventus paid Ajax 85.5 million euros to sign the talented defender. The high price was worth it because of de Light’s impressive performance for Ajax during the 2018-19 season.

The centre-back helped Ajax win the Eredivisie and the Dutch Cup that season. He also played a crucial role for Ajax as they reached the semi-finals of the UEFA Champions League.

Virgil van Dijk will go down in history as one of the greatest defenders to ever play in the English Premier League. The Dutchman has been very useful for Liverpool since his arrival in the winter of 2018.

It cost Liverpool 84.7 million euros to sign Virgil from Southampton. He was already sensational at Southampton but got even better after joining the Reds.

Lucas Hernandez proved his potential at the centre-back during his time with Atletico Madrid. Bayern Munich paid 80 million euros in 2019 to add the Frenchman to their squad.

Hernandez missed many games in his debut season due to an ankle injury. However, he has been very important for Bayern Munich in the past two seasons. Lucas has helped the Bavarians win the Bundesliga two consecutive times; 2020-21 and 2021-22.

Ruben Dias is one of the players who didn’t struggle in their English Premier League debut season. The Portuguese centre-back joined Manchester City from Benfica in the summer of 2020 for 68 million euros.

Dias showed his defensive master-class in his first season as he helped Manchester City win the English Premier League. He was awarded the Premier League Player of the Season in his debut season.

Dias continued his impressive performance at Manchester City last season when he helped the club win another Premier League title.