2022; The highest-paid footballers in Europe 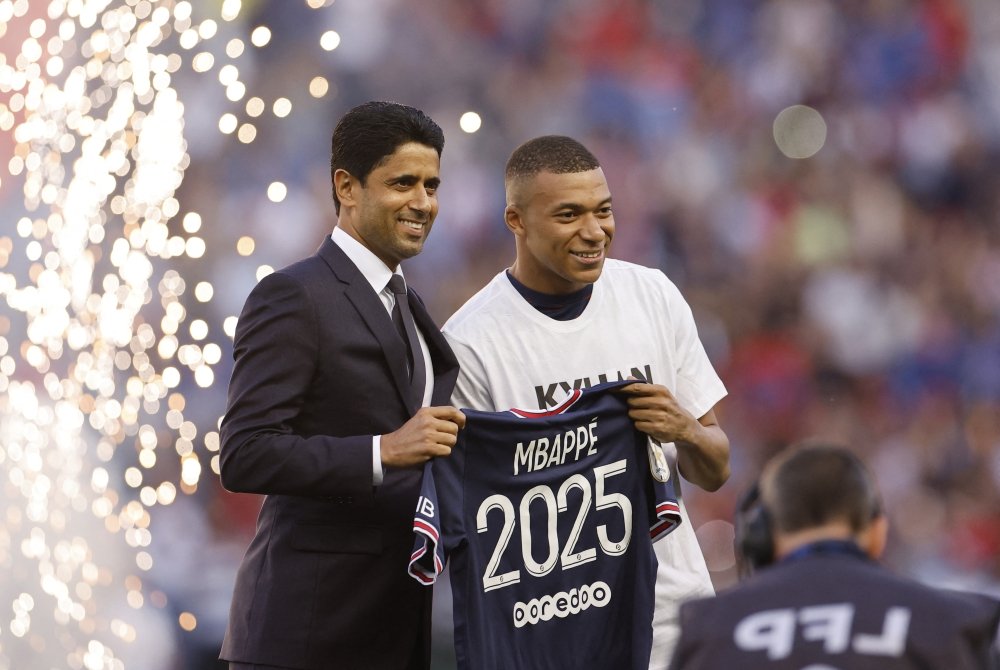 Football is one of the most paying careers in the world. Footballers playing in Europe’s top leagues earn huge amounts of money annually.

It is with no doubt that professional footballers playing in Europe for top teams are among the richest athletes in the world. Some of the biggest earners in Europe are the best players in the world.

The salary of top players increases whenever they join a new team or extend their contract. Big European teams like Manchester United, Paris Saint Germain and Real Madrid have the highest-paid footballers in the world.

It is not a surprise that Kylian Mbappe is the highest-paid footballer in the world. Kylian Mbappe earns 1 million euros every week in his contract with Paris Saint Germain.

The Paris Saint Germain star deserves his huge wages at the French club due to his performance. Mbappe is arguably the best forward in the world at the moment. The youngster is known for his explosive pace, dribbling, goalscoring ability and positioning.

Mbappe has been impressing on the pitch since he was a teenager. The 23 years old, Frenchman was the leading goalscorer and assist provider in the Ligue One last season. He scored 39 goals and provided 26 assists for Paris Saint Germain last season.

Kylian Mbappe was supposed to join Real Madrid this summer on a free transfer, but he changed his mind and renewed his contract with Paris Saint Germain a few weeks ago. The new contract signed by Kylian Mbappe will earn him 1 million euros every week for the next three years.

Kylian Mbappe has a contract with PSG until 2025. Photo/ The Peninsula Qatar.

Lionel Messi is in the history books as one of the greatest footballers the world has ever seen. The Argentine international is the second highest-paid footballer in the world.

Lionel Messi didn’t shine in his first season as expected with the French club. He scored 11 goals and provided 15 assists in 34 appearances for Paris Saint Germain. However, football fans believe the Argentine will be on form next season.

Neymar Jr is one of the most skilful footballers the world has ever seen. The Brazilian international ranks third in the list of highest-paid footballers.

The Brazilian has been one of the best players for PSG since 2017. He has scored 100 goals and provided 60 appearances in 144 appearances. Neymar Jr’s main problem is injuries, which has been a frustration to Paris Saint Germain.

Mo Salah signed a three-year contract with Liverpool early this summer. In his new contract, Salah earns 400,000 euros every week.

The decision to extend Salah’s contract was a good one due to the winger’s potential on the pitch. Mo Salah is one of the best footballers in the world at the moment.

Cristiano Ronaldo is one of the greatest goalscorers the football world has ever seen. The Manchester United star is the fifth highest-paid footballer in the world.

Cristiano Ronaldo signed a two-year contract with Manchester United last summer when he joined from Juventus. The Portuguese international earns 385,000 euros every week at the Manchester club. He is the second highest-paid footballer in the English Premier League. 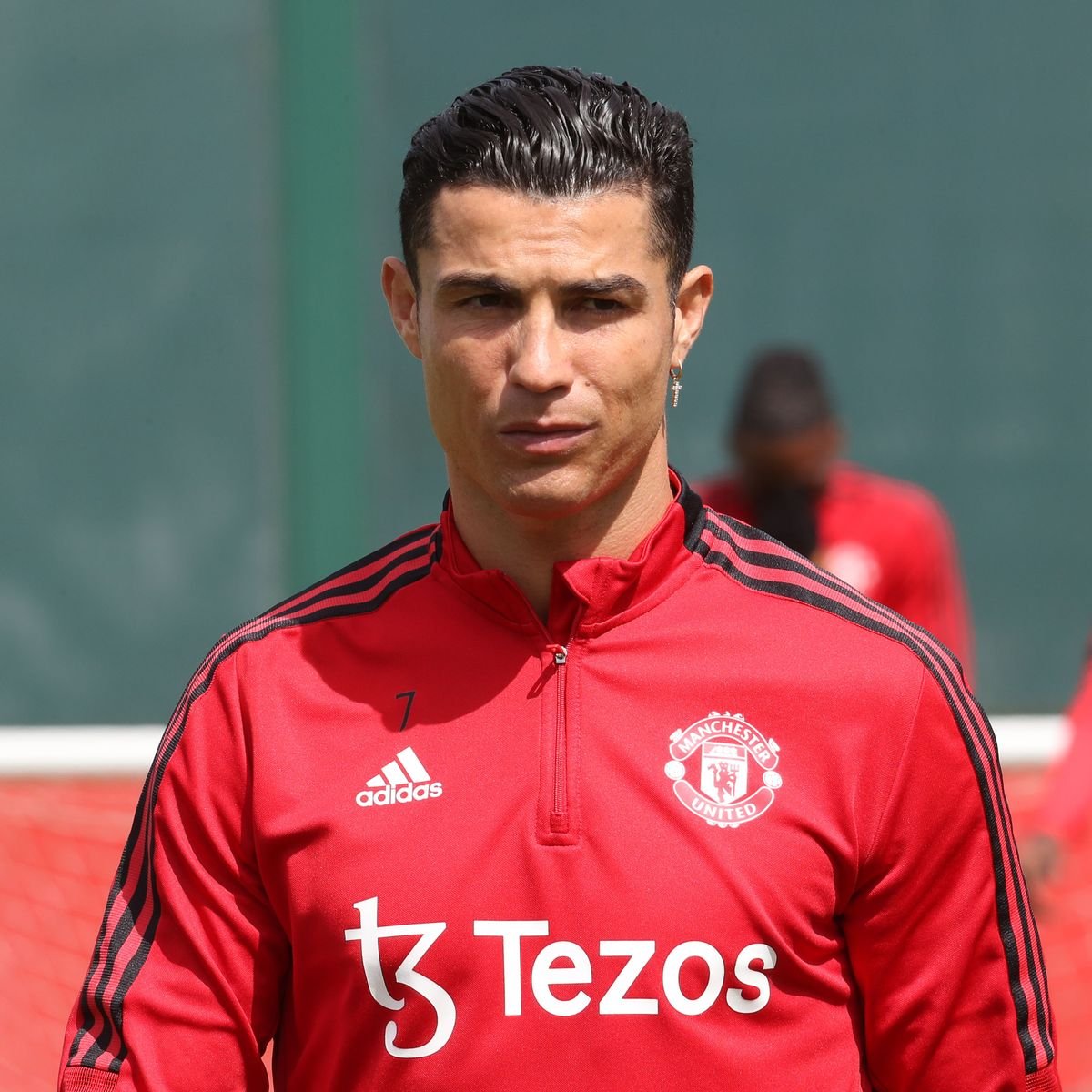 Cristiano Ronaldo is the second highest-paid player in the EPL. Photo/ Irish Mirror.

Reports have been circulating that Cristiano Ronaldo wants to leave Manchester United this summer. However, no big team has made an offer for the Portuguese international.