Elite players who have returned to their former clubs this summer 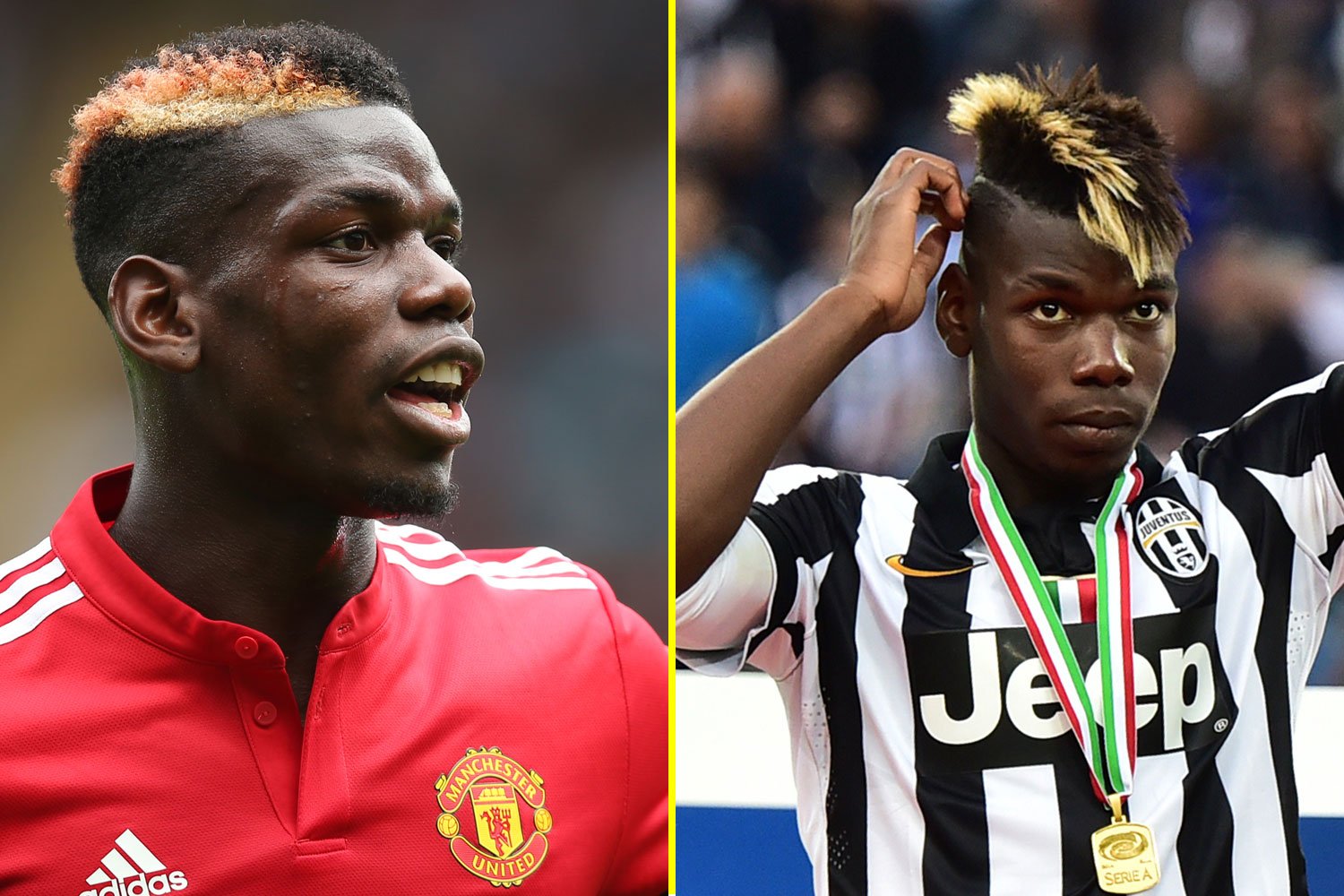 The 2022 summer transfer window was opened a few weeks ago. Players have been moving from one club to another this summer.

Paul Pogba is one of the big-name players who have returned to their former clubs due to reasons best known to them.

Four elite players have returned to their former clubs this summer.

Paul Pogba is undoubtedly one of the best midfielders of his generation. The French midfielder is among the elite players who have returned to their former clubs this summer.

Paul Pogba has joined his former team Juventus on a free transfer this summer. The 29 years old midfielder has returned to the Serie A after his contract with Manchester United expired this summer.

Pogba didn’t leave Manchester United as one of the club’s most loved and respected players. In fact, he left Manchester United after releasing a documentary, The Pogmentary, which didn’t go well with the Red Devils fans. Pogba spent five seasons at Old Trafford, scoring 51 goals in 323 appearances. The star midfielder managed to record 51 assists.

Paul Pogba first joined Juventus in 2012 as an academy graduate of Manchester United. He had a successful spell with the Italian team as he showed his class in the midfield. Pogba spent four seasons with Juventus winning the Serie A title four consecutive times.

Paul Pogba believes that his second spell with Juventus will be successful.

Romelu Lukaku is happy after eventually joining Inter Milan this summer. The Belgian striker has joined Inter Milan for the second time in his career.

Lukaku returned to Inter Milan on loan after spending just one season at Chelsea. Big Rom joined Chelsea last summer on a club-record fee. After registering three goals in three games, he began the 2021-22 season on a high note.

However, things didn’t go well with Lukaku as he struggled to impress during matches as the season progressed. His second stint at Chelsea didn’t prove to be a success as expected.

Lukaku has eventually left the Stamford Bridge this summer and joined his former club Inter Milan. In a recent interview, Lukaku said he made a mistake by leaving Inter Milan and joining Chelsea last summer.

Alexandre Lacazette is another big star who has joined his former club during this summer transfer window. The Frenchman has returned to his former club Olympique Lyon on a permanent deal from Arsenal.

Lacazette joined the Gunners from Lyon in the summer of 2017 for a then club-record fee of 46.5 million euros. He made 206 appearances for Arsenal, scoring 76 goals and providing 36 assists in his five years at the London club.

Arsenal didn’t plan to extend Lacazette’s contract this summer, so they allowed him to leave as a free agent. The Frenchman returned to his former club Lyon where he signed a three-year deal.

Fernandinho is undoubtedly one of the greatest defensive midfielders to ever grace the English Premier League. The Brazilian international is among the top players who have returned to their former clubs.

Fernandinho has joined his boyhood club Atletico Paranaense in Brasil as a free agent. The legendary midfielder spent nine seasons in the English Premier League playing for Manchester City. He played a key role in The Cytizens dominance in recent years. 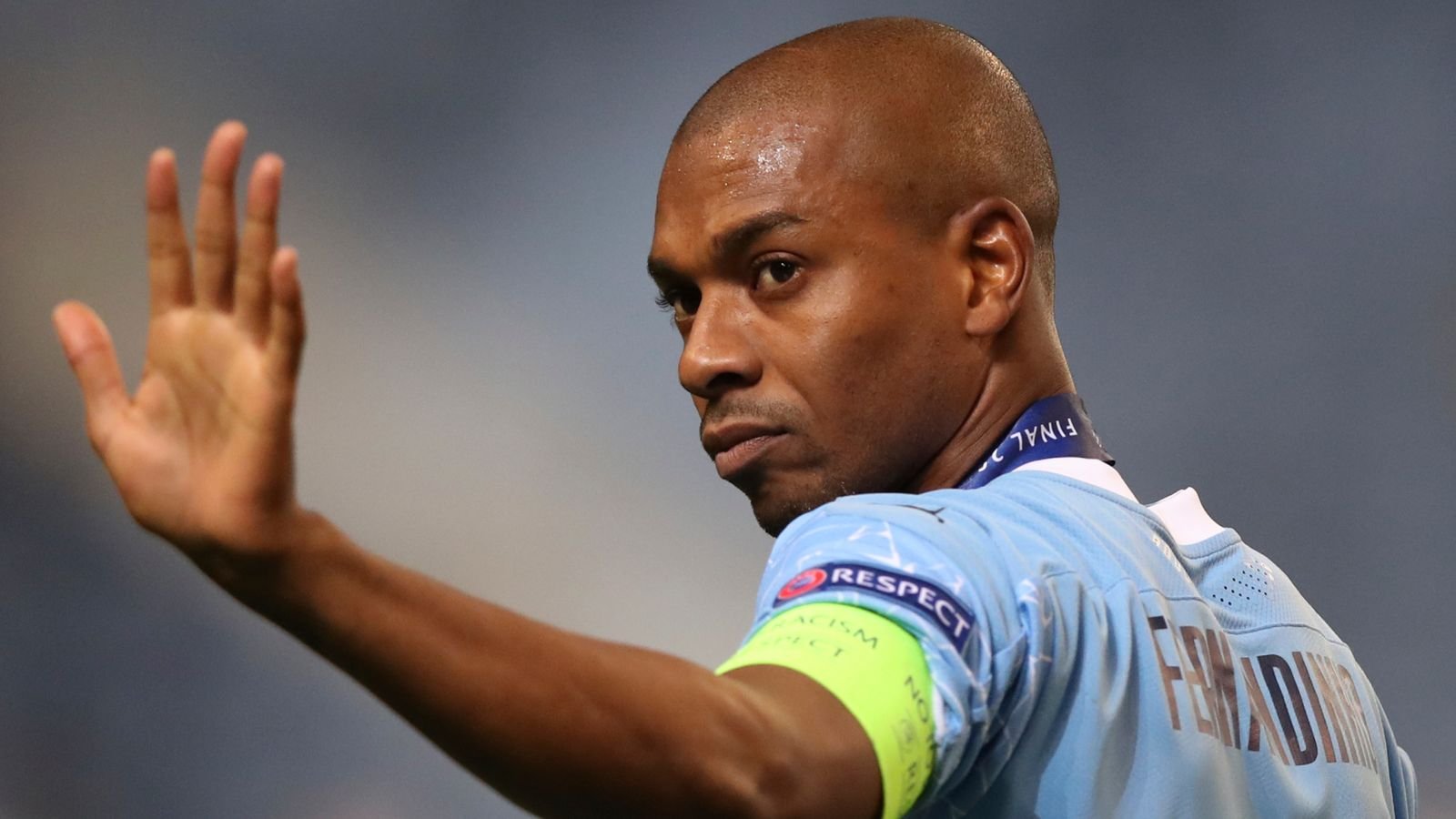 Fernandinho has left Manchester City after scoring 26 goals and assisting 33 in 383 appearances. The Brazilian will continue his career at his former club Atletico Paranaense next season.

Premier League: Footballers who have scored most goals in a single match
5 young talented players to watch out for in 2022-23 Premier League