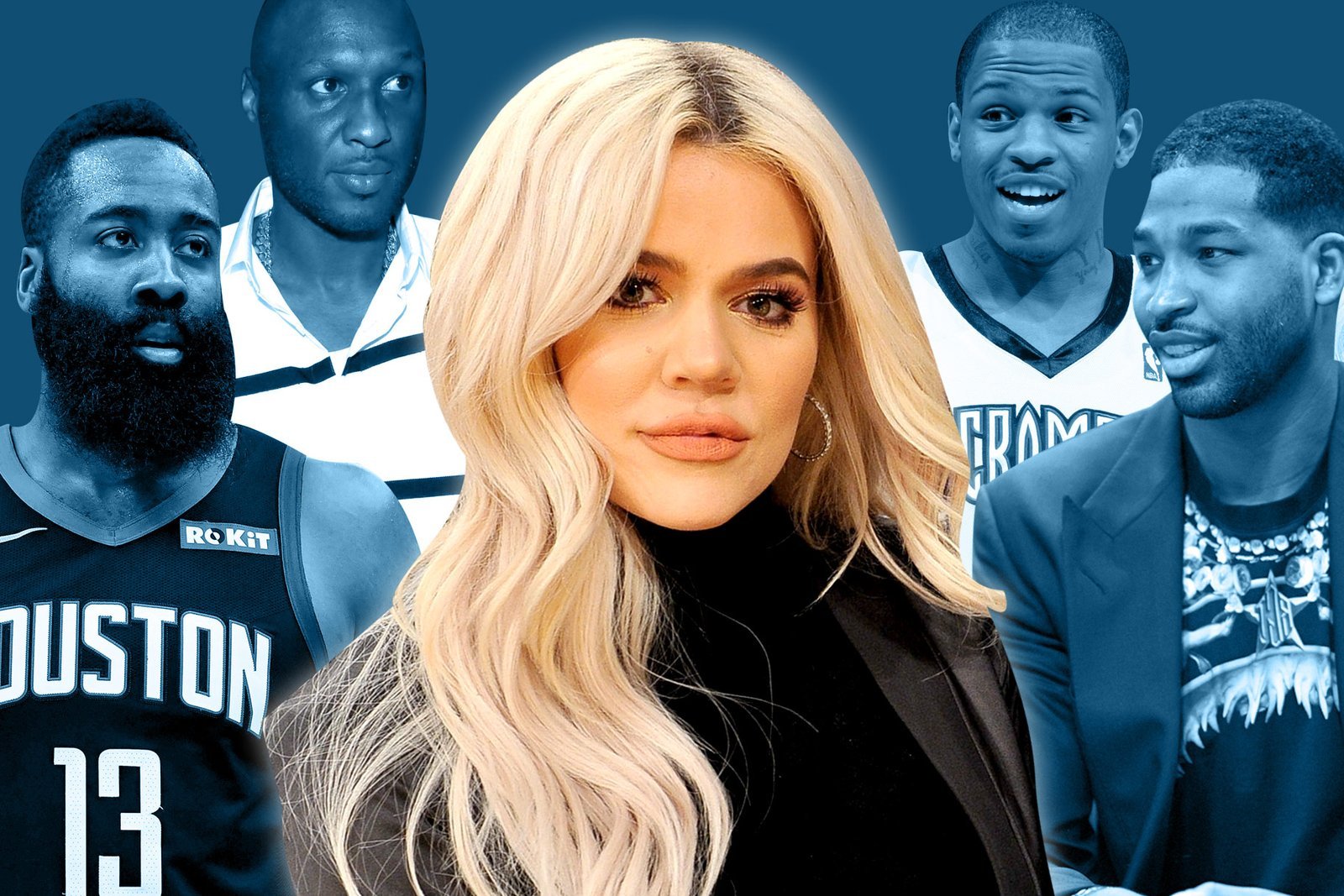 Love, romance, and wealth are synonymous with basketball players. What’s even surprising is the burning question of how many NBA players dated Kardashians.

The Kardashian-Jenner sisters have a long track record of high-profile partnerships. A majority of them involve National Basketball Association players.

The Kardashian’s have a pretty exciting history when it comes to dating. But a little history first. As one of the most well-known and wealthy families on the planet, the Kardashians have a combined fortune of over $2 billion.

However, the inevitable question of “Why are they even famous?” is always present in the conversation. Prior to the infamous sex tape with R&B singer Ray J, the Kardashians were unknown.

The name Kardashian came to the public through Robert Kardashian – father to:

Robert is an American attorney who rose to prominence for his role as O. J. Simpson’s defense attorney during his murder trial in 1995.

The trial was one of the most controversial trials in American legal history. With this history, it’s only fair that you know how many NBA players dated Kardashians. How many NBA players dated Kardashians.: Photo by Startraks Photo/REX/Shutterstock

In 2009, which was McCants’ fourth season in the NBA, he reportedly dated Khloe for approximately six months. It was his final game, and McCants went so far as to blame his connection with Khloe on the fact that his NBA career ended prematurely.

Their relationship made it on Kourtney and Khloé Take Miami. It included an episode from November 2009 in which Khloé claimed that McCants cheated on her with another woman. On the other hand, the former athlete said in a later interview with the New York Post that they fabricated the whole thing up for the show.

After Khloe dropped McCants, he played in the G-League for a couple of seasons. He then moved to play professionally in different countries before retiring at the age of 30. 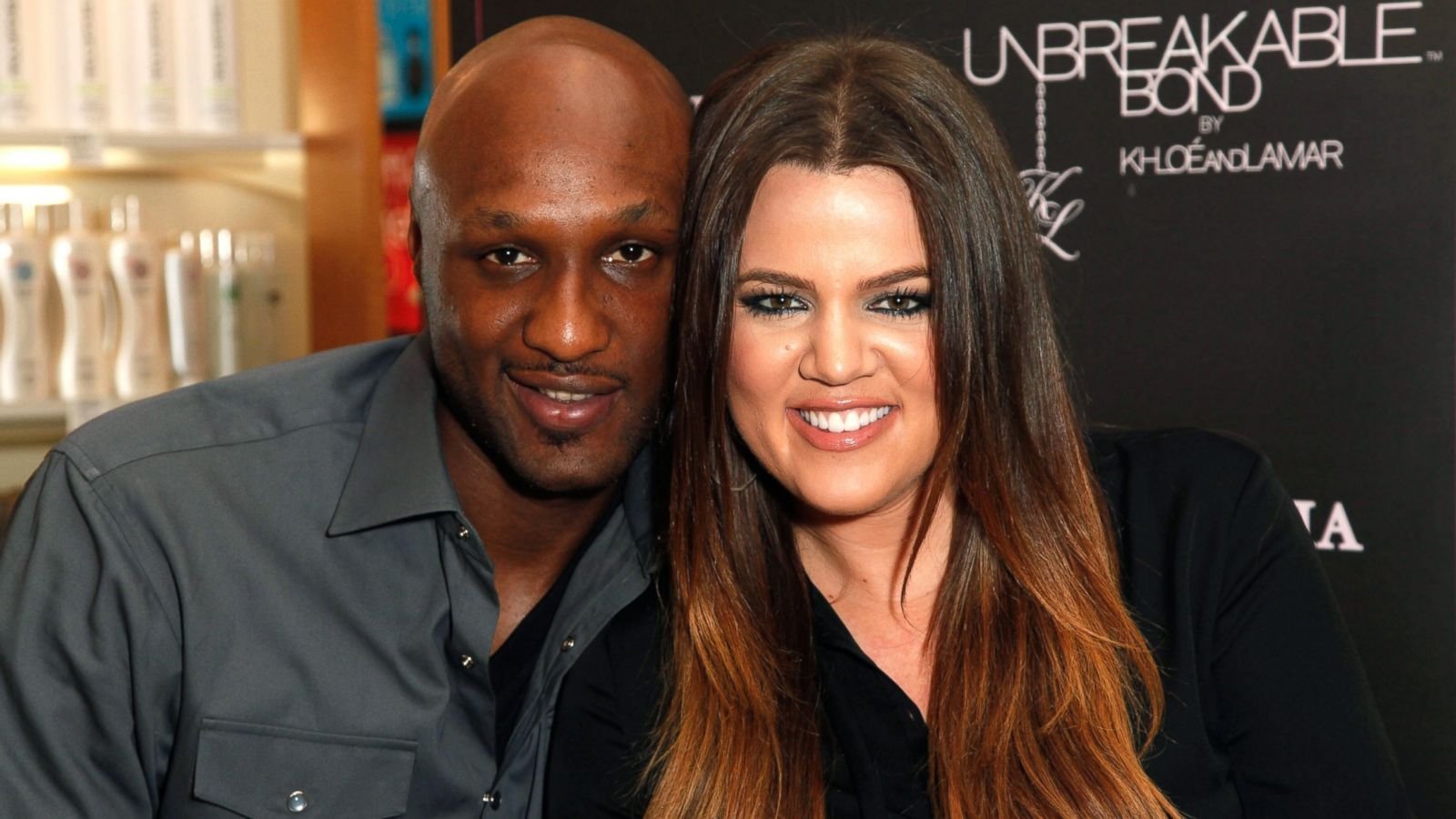 Odom married Khloe in 2009 after bagging two championship rings while playing for the Lakers alongside the late Kobe Bryant.  He only dated her for a month. Their relationship was the focus of the Kardashian family’s reality show, “Keeping Up with the Kardashians”.

It spawned a spin-off series called “Khloe & Lamar” that only lasted for a short while. Odom’s career in the NBA came to an end in 2013, and a few months later the couple split.

In December of 2013, the couple announced their decision to divorce, with Khloé initiating the process. It was after Odom experienced a drug overdose in October of that year and Khloe said it was an extreme act of him trying to take away his life.

But, she put the divorce filing on hold to assist him in his recovery. In May of 2016, Khloé filed for divorce once more, and in December of that year, the divorce finalized. 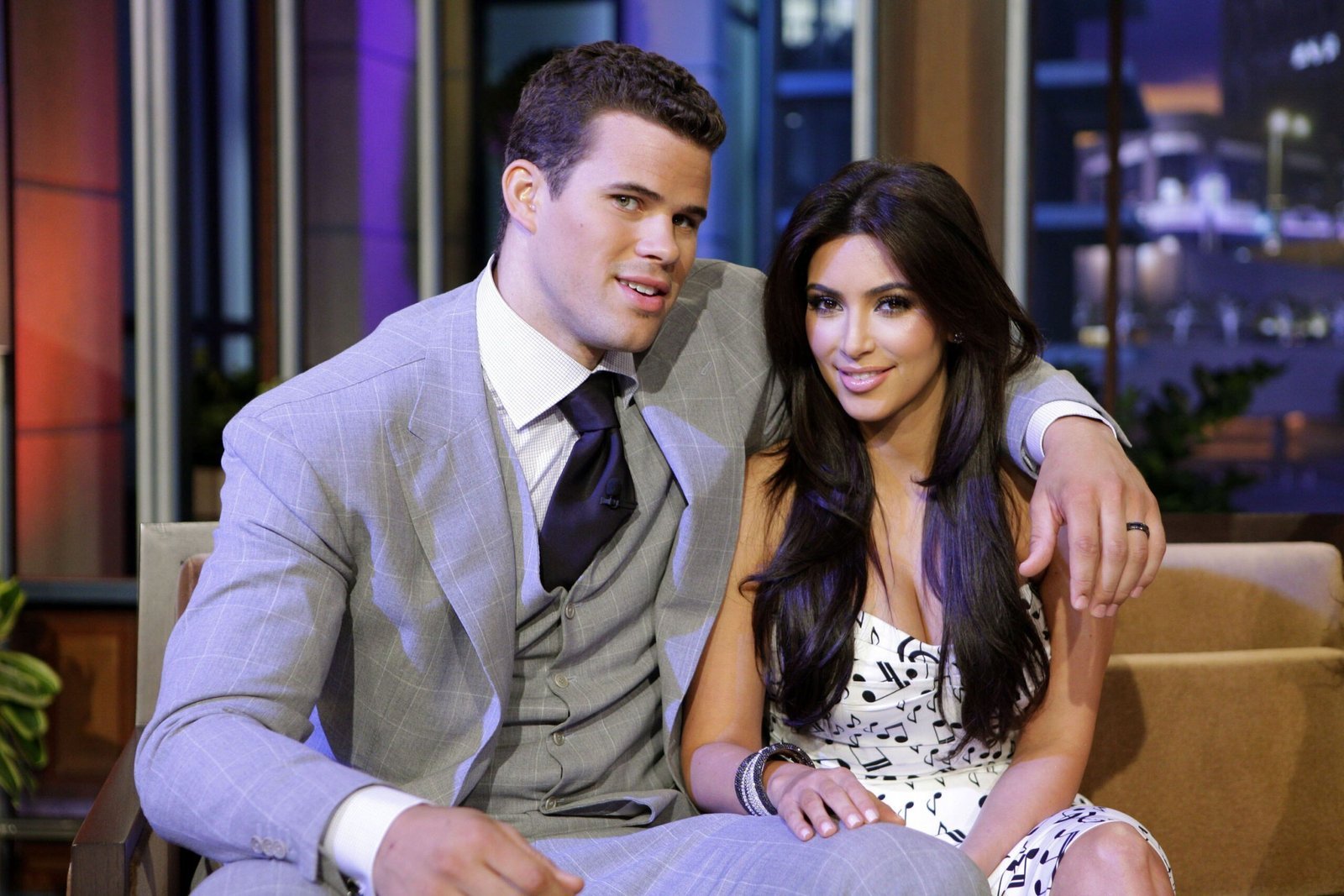 Although Humphries spent 13 years in the NBA, his one-year relationship with Kim Kardashian was undoubtedly his most notable achievement. He is one celebrity who completes the equation of how many NBA players dated Kardashians.

In October of 2010, Kim began a romantic relationship with the then Brooklyn Nets player. A little under a year later, in May 2011, they announced their engagement, and they married three months after that. After 72 days of marriage, the couple decided to end their union, but the divorce wasn’t finalized until April 2013. 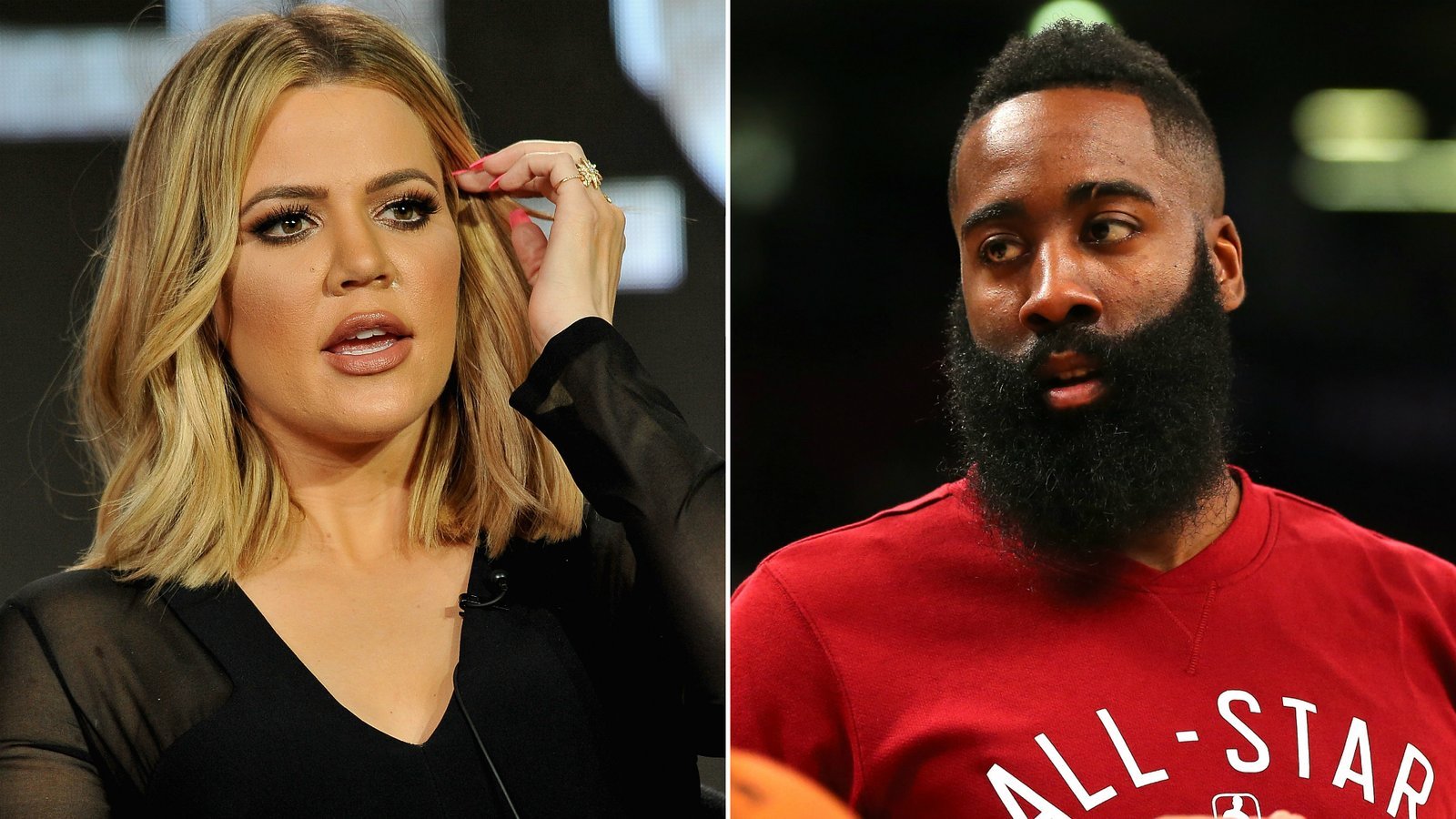 When asked about his time with Khloe, James Harden said it was the worst year of his life. Although they had their issues, the Rockets star remained on top of his game on the court.

In the two seasons following their breakup, he made it to the shortlist for MVP in 2016. Tristan is a lucky man in as far as how many NBA players dated Kardashians comes. His love life with Khloe remains strong since 2016. They welcomed their adorable daughter True Thompson in April 2016.

The Cavaliers players looks and sound content with his relationship with the Khloe.