The 6 most expensive divorce in sport history ever 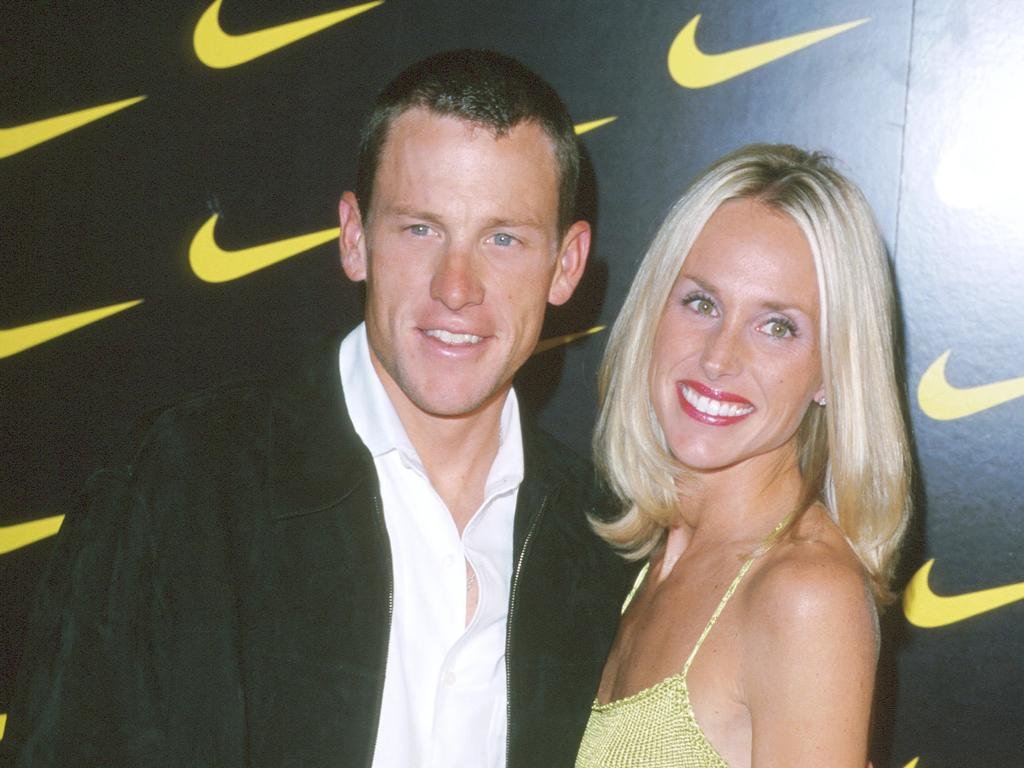 Most Expensive Divorce in Sport history ever. Photo/Fox Sports

When it comes to an athlete’s marriage, adultery isn’t the only thing that can strain it.  Ego and fame are recipes for the most expensive divorce in sport history ever.

It’s easy to succumb to temptation after spending so much time on the road and being surrounded by loving groupies. If you’re a celebrity athlete, it’s difficult to keep a marriage together.

There is a lot of money and a lot of temptation. Celebrity and money-fueled egos can get in the way, but many sportsmen find that they prefer being alone or making a bad choice in a relationship.

According to the New York Times and Sports Illustrated, the divorce rate among professional sportsmen is between 60 and 80 percent. This is alarming. History has some of our beloved celebrities paying a fortune in divorce settlements.

Below is a list of the most expensive divorce in sport history ever. 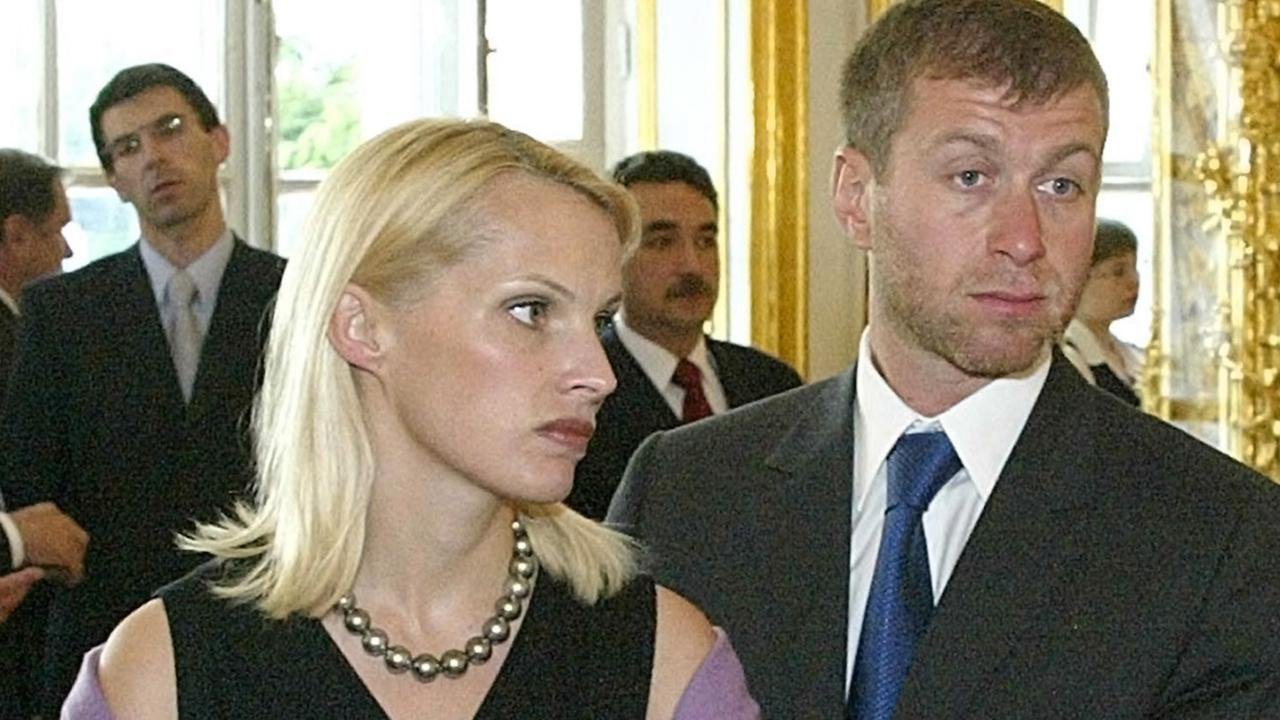 Roman Abramovich, the former owner of Chelsea, supposedly holds the record for the most expensive divorce in the world. The Russian court approved a “quickie” divorce from his first wife, Irina, who had five children with him in 2007.

Abramovich, reportedly worth $11 billion, agreed to give four properties to his ex-wife, including a £18 million villa in West Sussex and two London residences in Eaton and Chester Squares.

This is in addition to a huge sum of money. Paying off Irina could cost him between £1 billion and £2 billion. 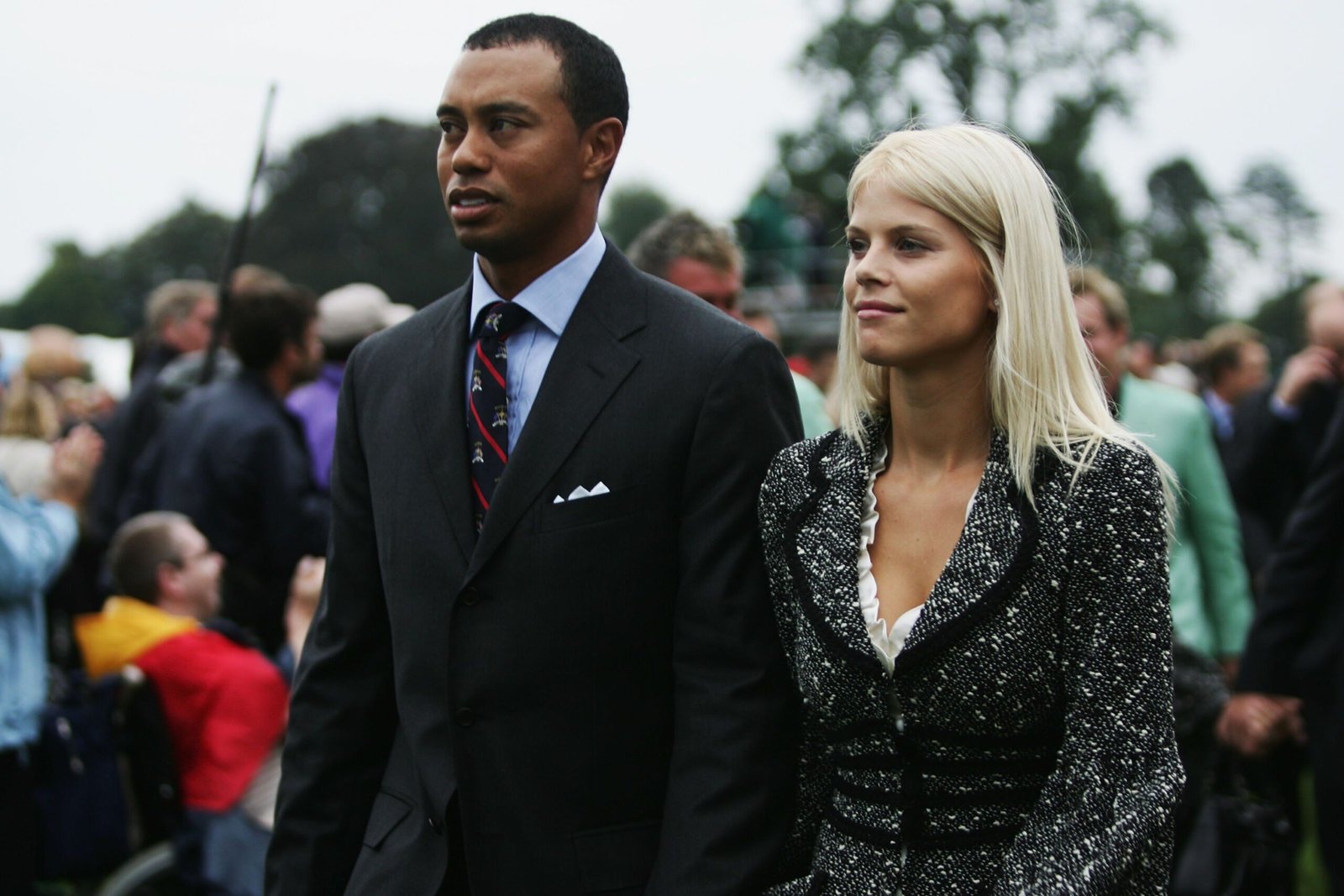 Sports fans worldwide remember it as one of the most high-profile divorces and scandals in recent memory. It’s also the most expensive divorce in sport history ever

Tiger Woods’ reputation was harmed by a series of infidelity claims which turned out to be true. When Woods was backing out of his driveway, he lost control of his Cadillac Escalade and slammed into a fire hydrant.

According to reports, after discovering her husband texting one of his mistresses, his ex-wife Elin reportedly pursued him from the house, brandishing one of his golf clubs.

There were also losses in endorsements from the high-profile divorce that cost him £80 million.

In addition to his dramatic 1996 Masters collapse, where he held a six-stroke lead and lost by five strokes, legendary golfer Greg Norman is known for his many other achievements.

He also went through a painful divorce from his 22-year marriage Laura Andrassy, a former flight attendant. In 2007, the Shark was ordered to make a staggering settlement payment of $83 million.

However, it didn’t stop him from marrying tennis legend Chris Evert in 2008. They called it quits a year later, nevertheless. 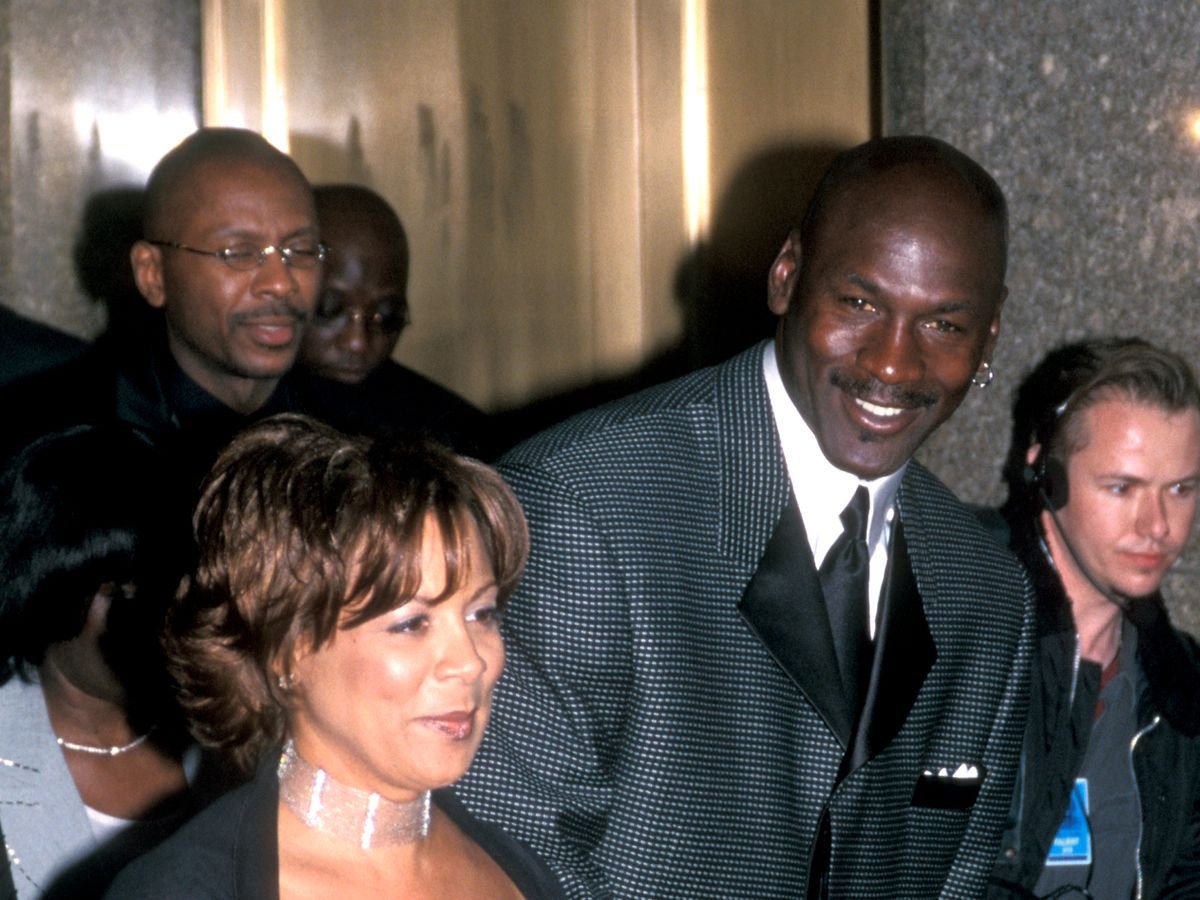 After meeting Juanita in Chicago, the Chicago Bulls icon married her in Las Vegas in 1989. However, they divorced in 2006, citing ‘irreconcilable disagreements,’ after being married for 17 years.

A month after Juanita filed for divorce in 2002, the couple stated that they were trying to mend their relationship, and Juanita cancelled the divorce suit. However, she later went through with it and got $135 million settlement. It became one of the most expensive divorce in sport history ever.

The disgraced cyclist had a net worth of approximately $107 million before he had to defend himself in court against allegations of doping. He later went through a divorce, both of which reduced his wealth.

At a press conference in 1997, he started a conversation with journalist Kristin, and the two of them went on to start a family together. But in 2003, the same year Armstrong started seeing singer-songwriter Sheryl Crow, they announced that they were no longer together.

A biographer of Armstrong estimates that the whole expense was somewhere in the neighbourhood of $17 million. 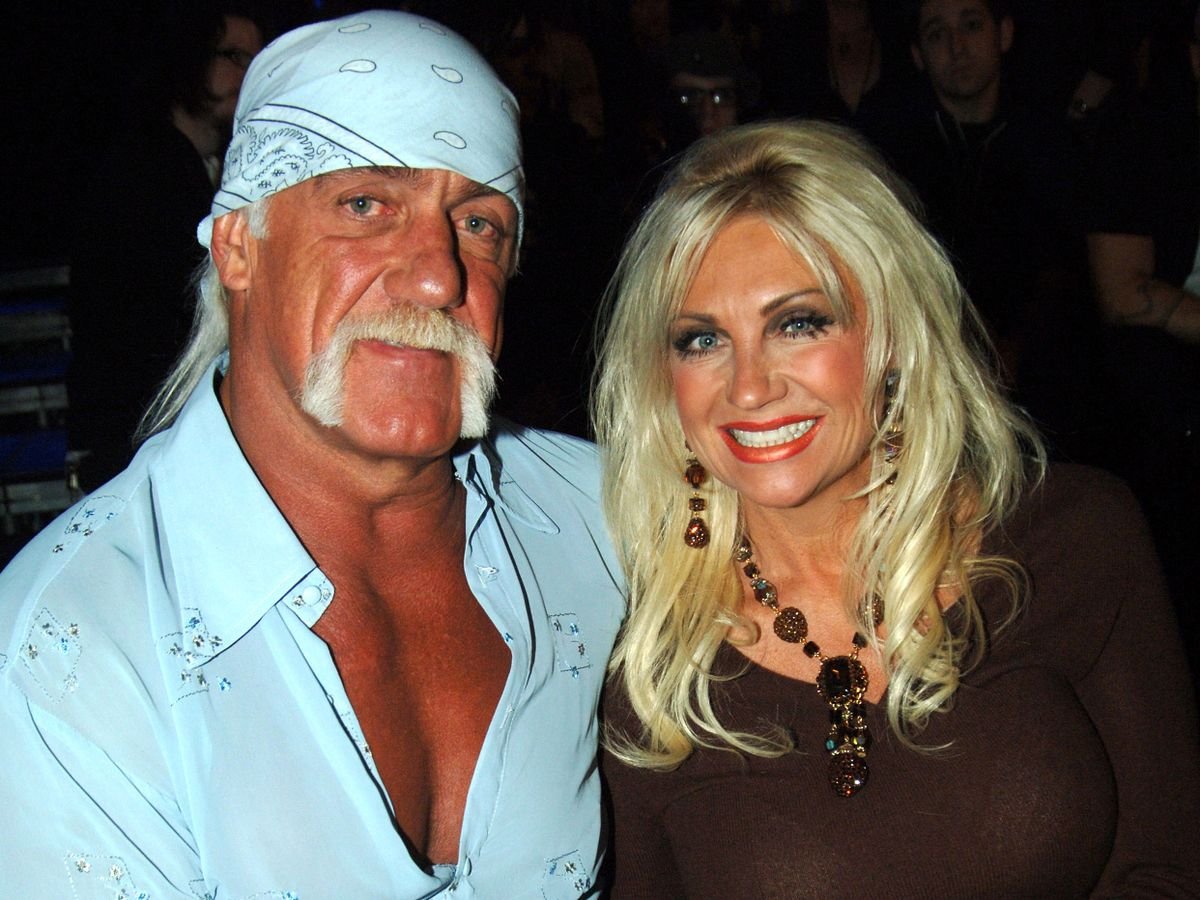 They eventually separated in 2009, but not before she accused him of having an affair with Christiane Plante, their daughter’s friend. A protracted legal fight followed the divorce.

As part of the settlement, she was awarded around seven million pounds’ worth of liquid assets, which is seventy per cent of the couple’s total assets.

In addition, she was awarded a property settlement of two million pounds and forty per cent ownership in each of his firms.

The top 10 highest-paid WNBA stars in 2022
What does sports hall of fame mean for member?