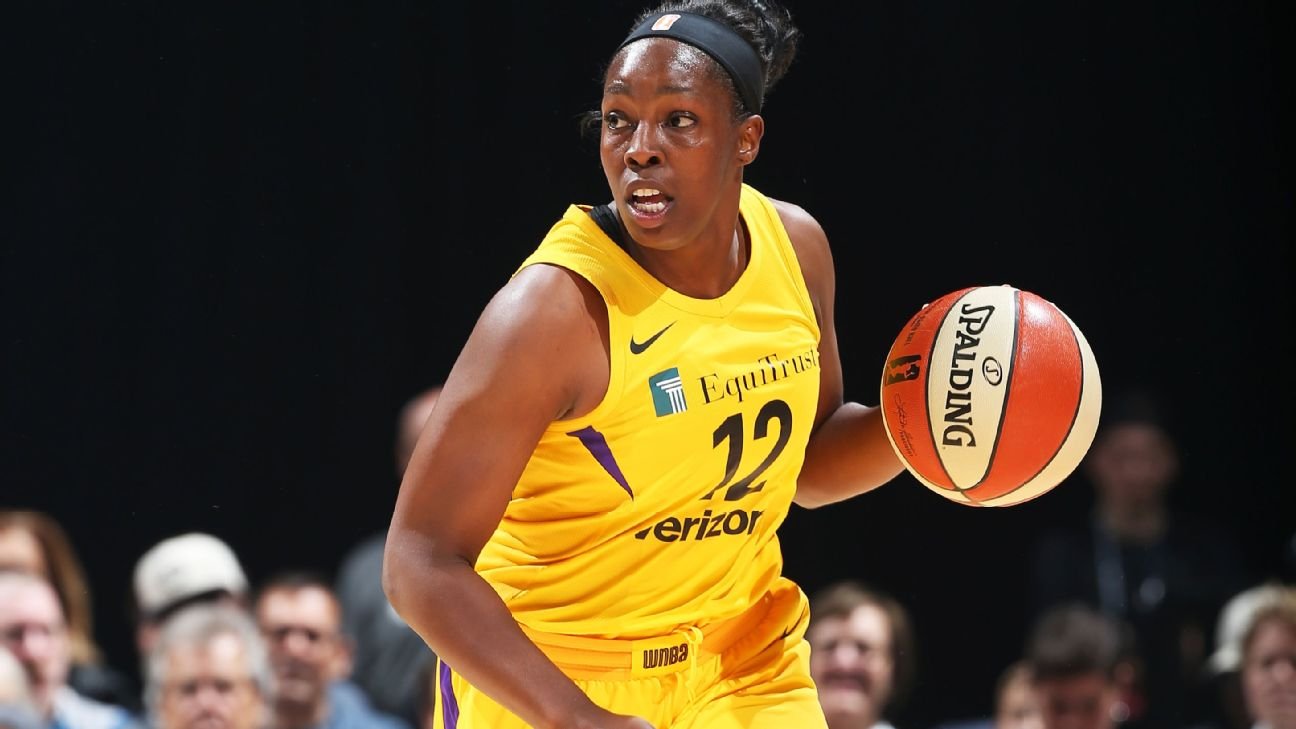 The Women’s National Basketball Association, WNBA, is steadily growing over the years. The league attracts basketball fans from all over the world. The WNBA has the best female basketball players in the world.

However, the association has not yet addressed the issue. The top ten highest-paid WNBA players’ combined salary is not even equal to that of Stephen Curry. The total salaries of the highest WNBA top ten earners is only 5% of what Stephen Curry earns.

This article will major on the top ten highest-paid stars in WNBA.

Diana Taurasi is the highest-paid WNBA player. The Phoenix Mercury star will earn $228,094 this year.

Diana is highly paid due to her ability in the court and achievements. The 40 years old is still pushing strong on the court for Phoenix Mercury.

Diana Taurasi is a millionaire, and all her earnings are from basketball. She goes abroad during the WNBA offseason and plays for groups like UMMC Ekaterinburg in Russia, where she also gets paid.

Diana Taurasi has a net worth of $3.5 million. 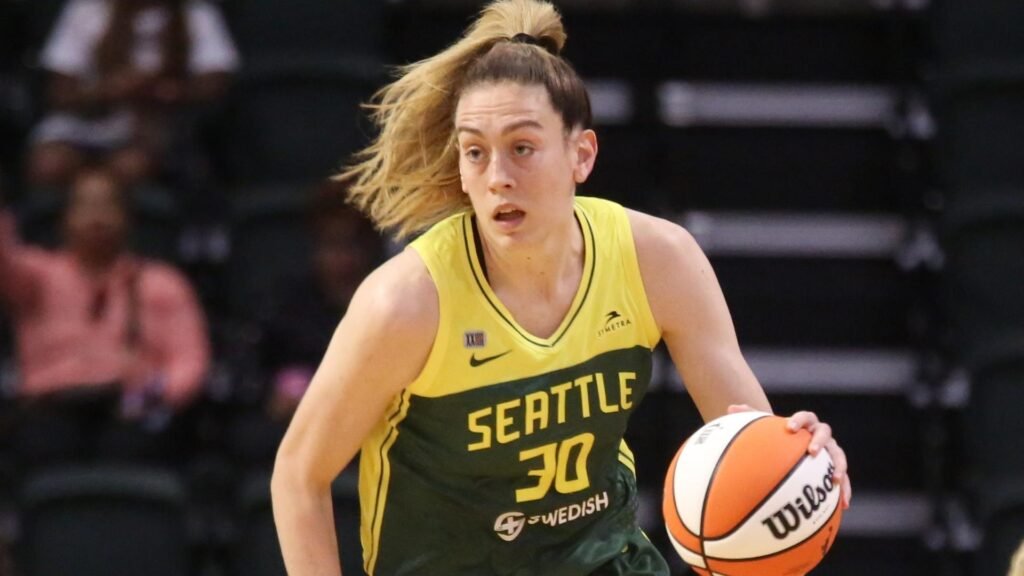 Breanna Stewart is also a huge earner in the WNBA. The American professional basketballer plays for Seattle Storm. She signed a one-year contract with Seattle Storm and will earn $228,094 this year.

The 27 years old is one of the best offensive players in the WNBA. It is, therefore, not surprising to see her on top of the list alongside Diana Taurasi as the highest earners in WNBA.

Jewell Loyd is another big earner in the Women’s National Basketball Association.

The basketball star signed a two-year contract with Seattle Storm in February 2022. The agreement includes a guaranteed $463,030 at the end.

Jewell earns will earn $228,094 this year, just like her teammate Breana Stewart.

Dewanna Bonner is another huge earner in the WNBA. She ranks as the second-highest earner in the game, after Diana Taurasi, Breana Stewart and Jewell Loyd.

Elena Delle Donne has an experience of more than eight years in the WNBA. She is one of the highest-paid stars in the league.

Skylar Diggins Smith plays in the NBA for Dallas Wings. The basketball star has a four-year contract with the Wings.

The contract guarantees her a whopping $899 480 after the four years.

Brittney Griner is another big earner in the WNBA. The 31 years old has one year left in her three-year contract with Phoenix Mercury.

It is not a surprise that Natasha Howard is on the list of highest-paid WNBA players in 2022. The 30-year-old New York Liberty forward is one of the best forwards in the WNBA league.

She signed a four-year contract with New York Liberty that guarantees her $898,700 at the end of the four years. Natasha is in her second year of the contract and will earn $221,450.

Tiffany Hayes has an experience of nine years in the WNBA. The forward plays for Atlanta Dream on a one-year contract. She will earn $215,000 this year, and then things might change afterwards if her contract is renewed.

Chelsea Gray plays for the Las Vegas Aces. She signed a two-year contract which guarantees her $392,534. 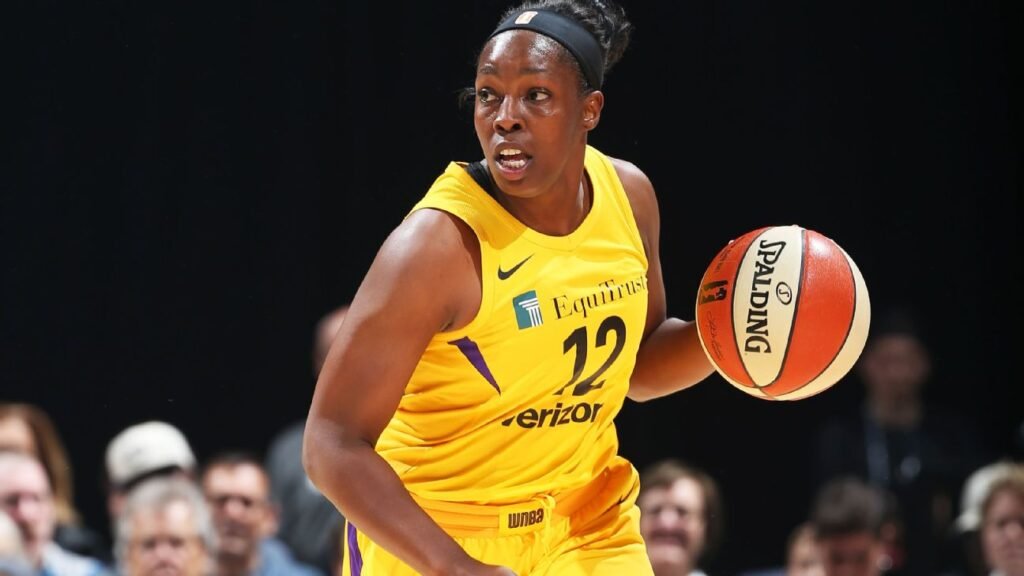